For Association Analysis I used the prepaid dataset which had subscriber plans. For compliance sake I changed the names of the plans.

Association analysis, sometimes also referred to as market basket analysis or affinity analysis, being used to find the strongest product purchase associations or combinations. Here the prepaid customer data was used identifying the prepaid recharges they have done over last 6 months. The idea was to find the association between recharge patterns. I had to create a custom R component to delete duplicate data and get unique data as Association Analysis needs to be done on unique data only.

Using the Apriori algorithm in SAP PA it was found that users buying the 3G Monthly plan and SMS plan frequently opted for a Net 49 plan. Hence these 3 plans

can be combined in the future to create one single comprehensive plan. Another thing that can be noticed here is that people option for corporate plan along with

video calling facility rarely used the 3G quarter plan. While people opting for Corporate along with 3G quarterly opted for Video Calling. This certainly indicates some

sort of pricing issues in the plan that can be sorted. 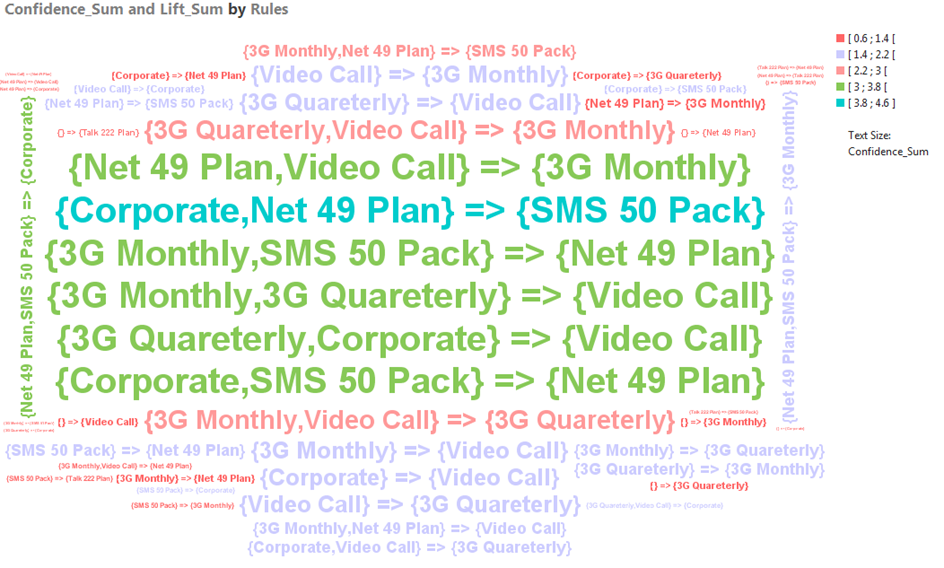 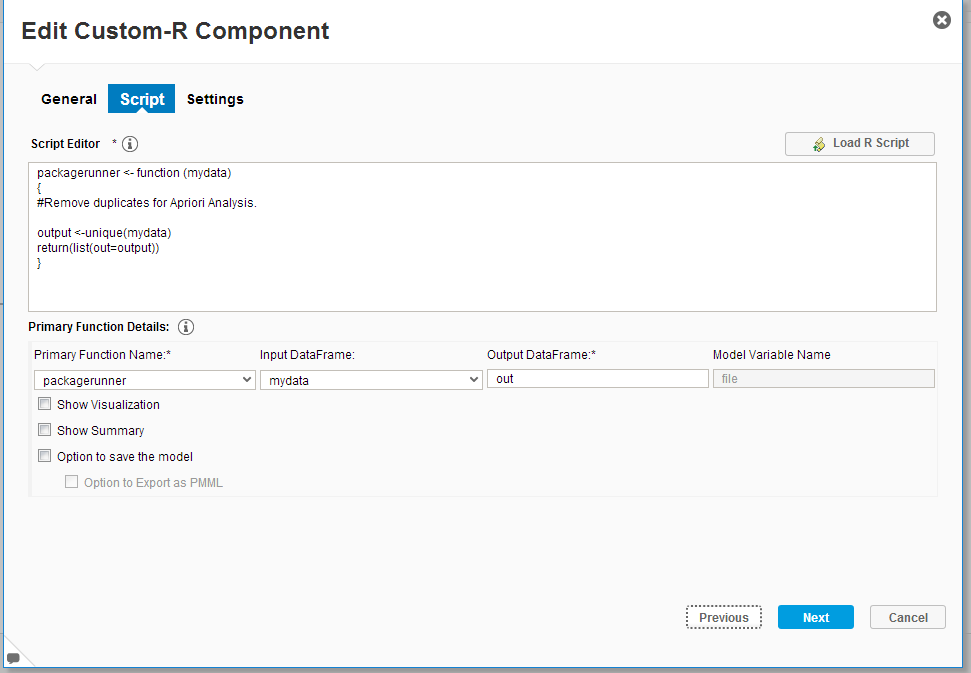 actual for the years 1985 to 2010 shows that the analysis is pretty close to actual. It also forecasts the future demand 2011 onward. By

For this we need to refer to the “Algorithm Summary” window in the Predicted output. The Goodness of fit is 0.94 means that the fit

explains ~94% of the total variation in the data about the average indicating that the model is indeed a good one. 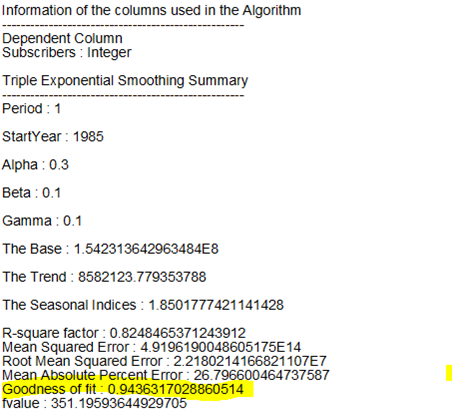 I am using Sap Predictive analytics 3.0. want to know the size limitation of creating new dataset in expert analytics.

As per SCN rules, do not post questions in comments. Please create a new question with the details, you have a link in the main page.

Thanks for your understanding.