Valentine’s Day – a yearly event that could be a romantic minefield. A card? Handwritten or electronic? A cards and flowers? (what if they are allergic?). If they are not into flowers, is a gift app of the local restaurant scene a little too obvious? What if the expectation was a weekend at a spa and you had a trip to the local pub in mind?

The day was first associated with romantic love in the circle of Geoffrey Chaucer in the Middle Ages, when the tradition of courtly love flourished. In 18th-century England, it evolved into an occasion in which lovers expressed their love for each other by presenting flowers, offering confectionery (read chocolate in 2014!), and sending greeting cards (known as “valentines”). Valentine’s Day symbols that are used today include hearts, doves, winged Cupid – adding clouds is a natural progression. [thanks Wikipedia!]

Valentine’s Day is a reminder to express your love and affection for those close to you. It is also an opportunity to explore your romantic side (which may be rather hidden for the rest of the year) and surprise your loved one with a token of your affections. It’s probably cliché, but we understand that for many people in the technology industry it may not be THAT easy to let your romantic-self run rampant.

So the Cloud social media team thought we could guide you down that romantic path with a few, specially-created eCard examples using the ‘cloud’ as the object of your affections. We are sure you will be able to relate. Feel free, of course, to edit each as you see fit — perhaps adding the name of your beloved!

We have included here a couple for your perusal, and will be making more available on Twitter (follow #CloudLove) and Facebook until the 14th of February. If by that stage you still have not found inspiration then you are obviously too late and potentially in romantic trouble. We would strongly suggest a spa weekend as emergency measures. But don’t worry, there are apps to help you, too. 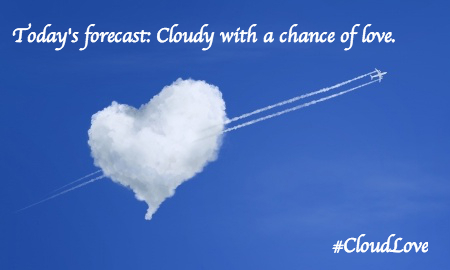 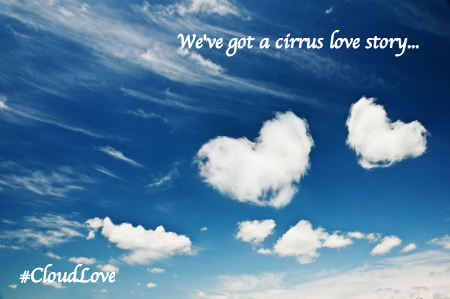 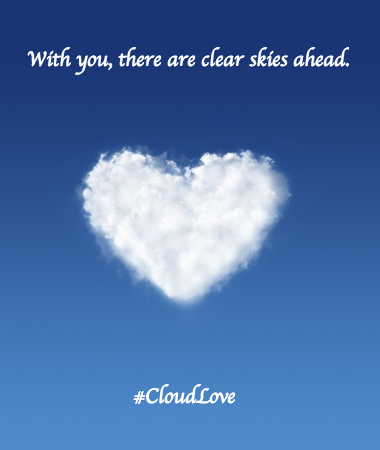 What a fun way to kick-off this cloud conversation! As an Ariba + SAP employee, I'm feeling lots of #CloudLove for SAP Jam - it is such a useful space for collaborating with my colleagues.