It was Friday at work and didn’t had much of work to do .
While my surf at SCN  surfing came across a Blog from Hillary Bliss ..

I had already planned for movie The Wolf Of Wall Street for the evening and had heard some good reviews of it
(It has to be Caprio always has Good ones 😉   ..where the Hell is his Oscar!! ).

Thought of trying to get the reviews from Twitter using the basic outlines of the Text Data Processing Blueprints.

Here are the steps and my explorations.

Source data consists of unstructured text in form of tweets which are retrieved from Twitter REST based Search API with the search term. Can check this out at.. Apigee twitter API console..

As in the Blueprint: 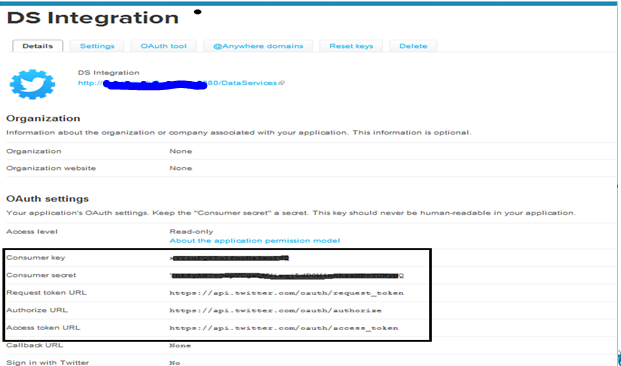 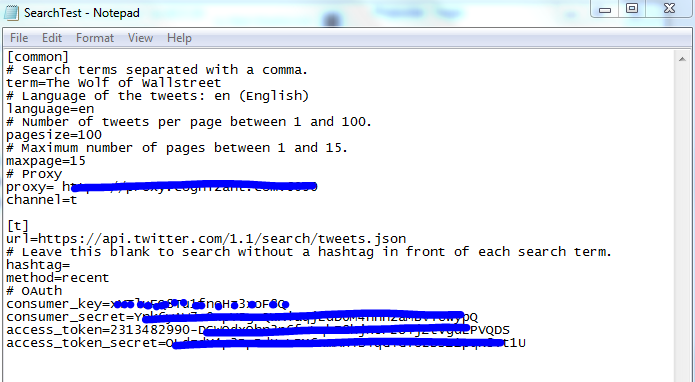 Below is the implementation screenshot of the Dataflow 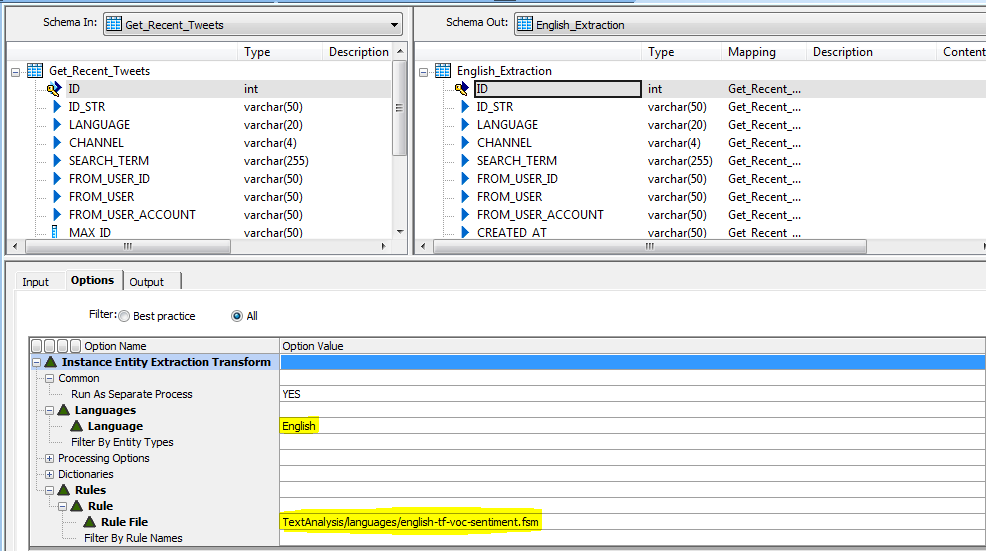 And get reviews in general from Twitter Public stream.

Though the tables can be used to build universe and and detailed reports could have been generated I thought I would try that later..

I had to catch up with the Movie 😀

Can you please write algo for your python code. 🙂

See the attached code as in Blueprint.

Can you please help me... where can i find the proxy and the url for the search.cgf file?

Proxy needs to be the current proxy that you are using.

URL is the address of twitter search api,as in the screenshot.

We try to build a similar thing in BODS 4.0....would you maybe provide the ATL-file for this case?

Is there a way to process a single text which has multiple languages in it, using the Entity Extraction transform?

This is an interesting case but the entity extraction transform uses the specific language packs. Will have to check for multiple language support.

Tried with following the steps mentioned. I am getting access violation issues. Could u please suggest me how to over come this.

Could you please elaborate where you are facing this issue?

While I am running the job, I am getting the below error.

Could you please help me to resolve this issue.

I am facing one issue. Rishabh Awasthi

which is present at below link:

Where can I find the blueprints for TDP? I only see the DQM blueprints