Yesterday I had a chance to check out Superbowl XLVIII Boulevard in New York City where some of the world’s biggest brands (including SAP) were on display to help celebrate the oncoming showdown between the Seattle Seahawks and Denver Broncos. After hitting up all the major stops, it was abundantly clear that despite the freezing temperatures, football fans were having a blast partaking in different activities, waiting for autographs of their favorites sports heroes and watching live broadcasts provided by the likes of ESPN and CNN. A non-stop stream of sports fans flowed through SAP’s Stats Zone (See Vine video below) to test drive the Player Comparison Tool and crunch other stats around their favorite players and teams. Set against the back drop of one of the most unique and lively cities in the world, this year’s Superbowl Boulevard does not disappoint. Check out my picture tour right here and let me know who you’ll be rooting for on Sunday.

Thanks for the pictures, Tim! Now I can see what I missed out on.

We only got there Saturday night and managed to ride the Toboggan and see the huge SAP signs, but that was about it because it was so incredibly crowded.

Glad you enjoyed them, Rick. I wasn't able to hit the toboggan so if you have some pictures you can share... 🙂 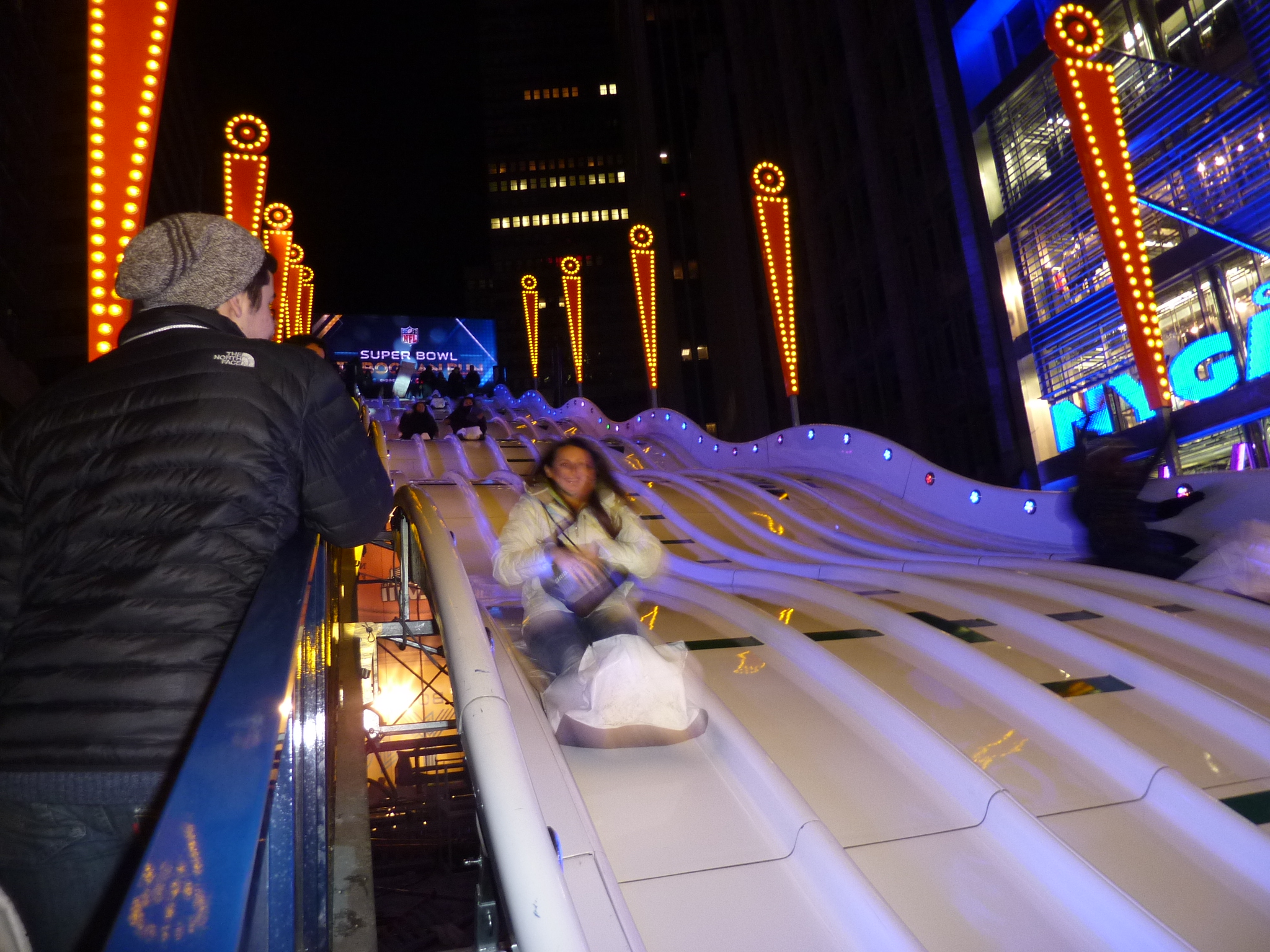 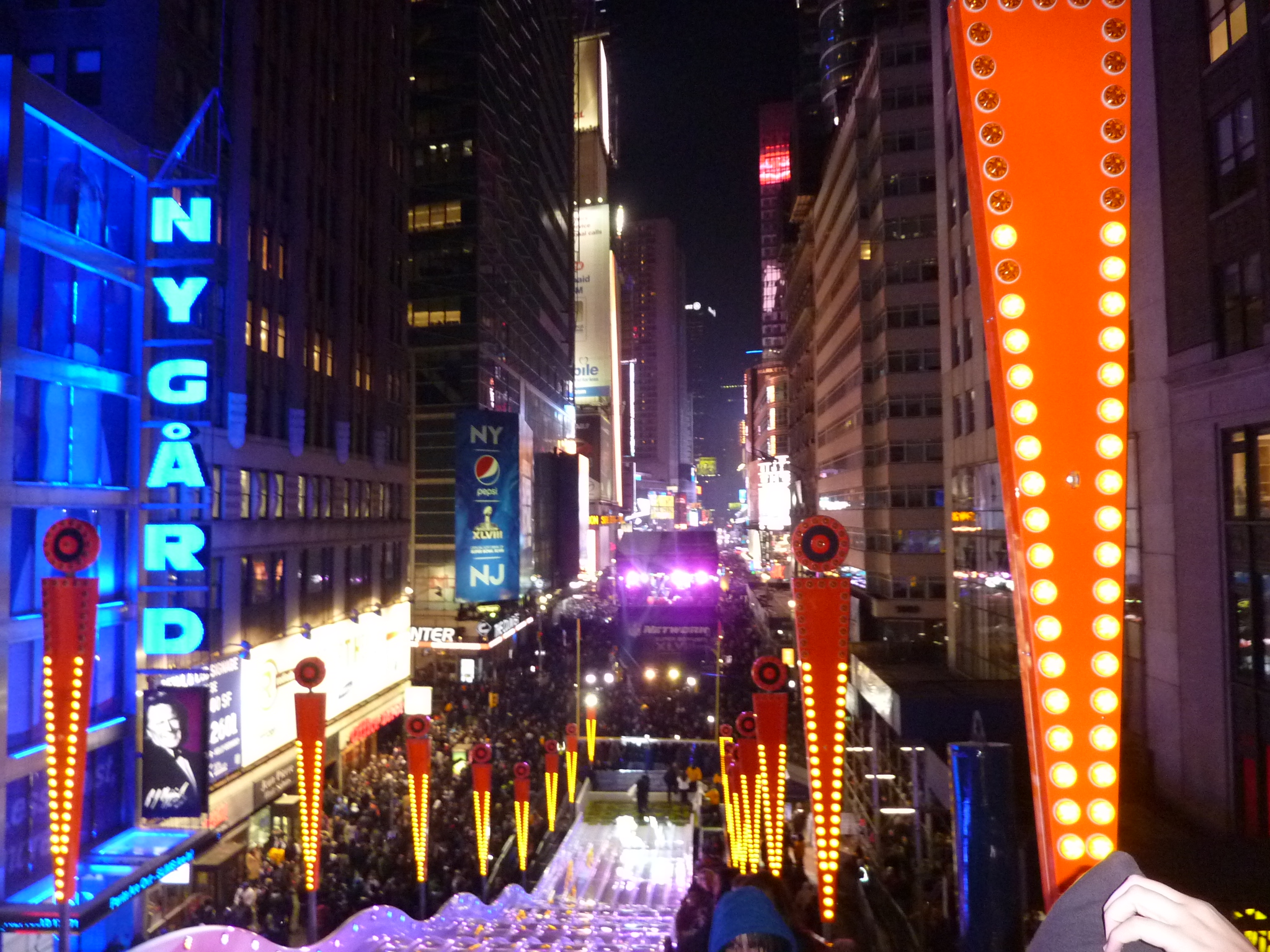