The purpose of Emergency Access Management is to allow users to take responsibility for tasks outside their normal job function. This component allows temporary access for users when assigned with solving a problem, giving them provisionally broad, but regulated access which is monitored and recorded in the application.
SAP GRC 10.0 provides two different types of firefighting which can be used either centralized or decentralized. Following a short description of both types which can be configured in IMG using parameter 4000 (Application Type). Only one type can be configured at a given time.

Each role which is defined as Firefighter Role can be assigned directly to a user. This can be done through Access Request Management (ARM) if in place or directly in SU01. To use the Firefighter a user doesn’t have to check out a separate ID. Transactions and change histories are logged with the user’s own ID, which is an advantage in relation with the ID-based Firefighter. The end-user is not aware when he is utilizing emergency / firefighter access as he does not have to check out an ID and uses his own ID all the time. 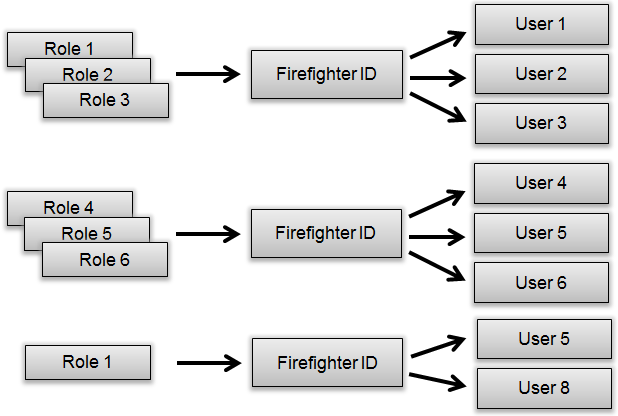 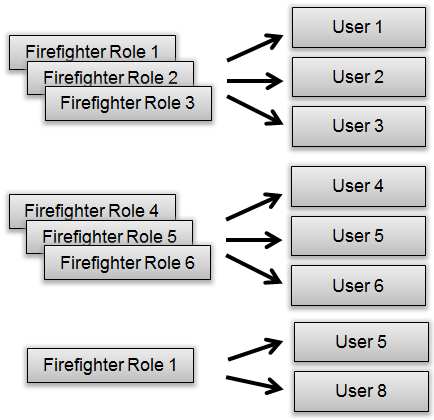 Steps to set up ID-Based Firefighting

Steps to set up Role-Based Firefighting

Please share your thoughts of both firefighting concepts and participate in upcoming discussions.
Best regards,