Nuclear energy suffers from an undeserved stigma of dirt, death, and destruction. But the 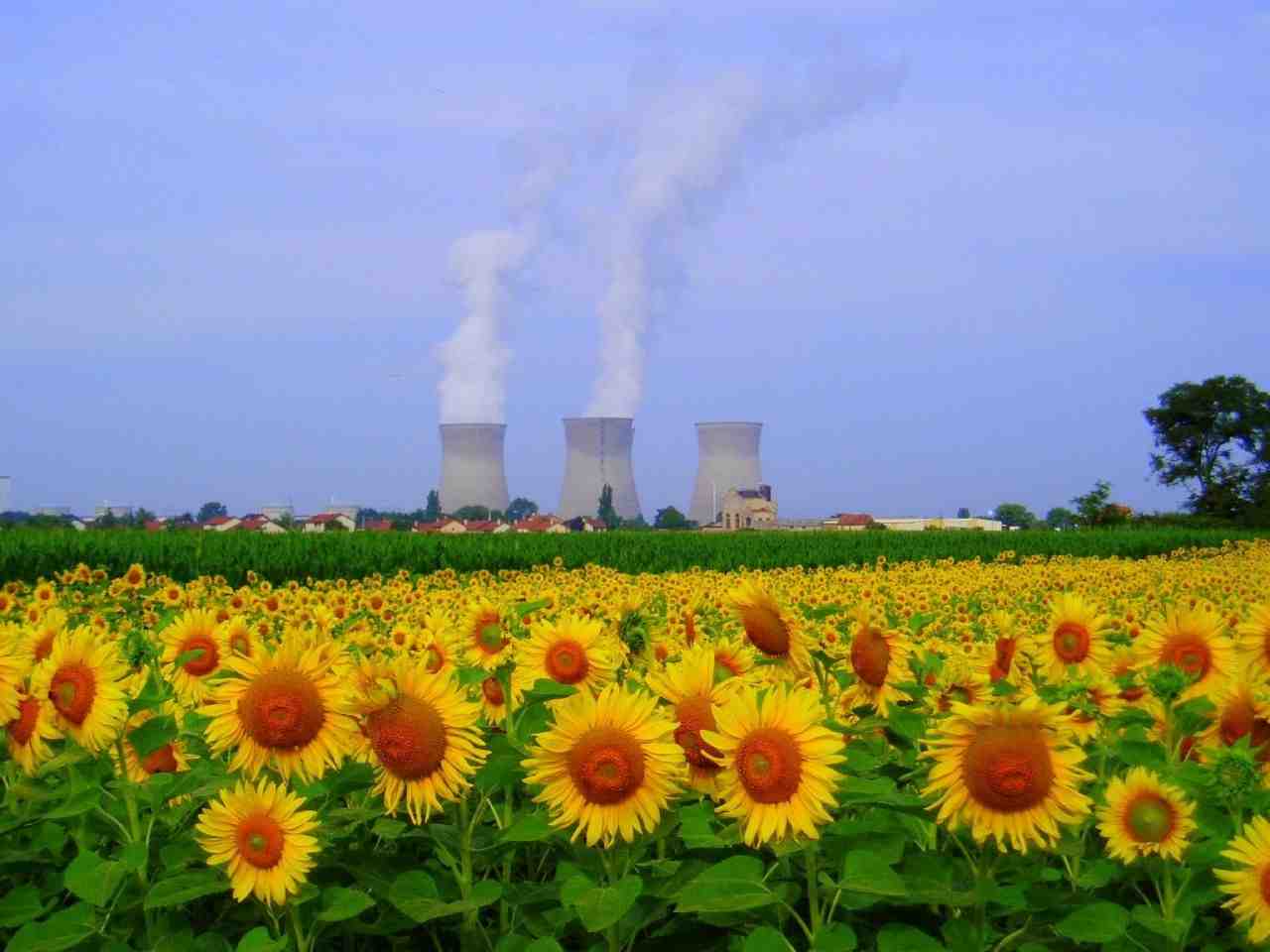 reality is nuclear power is a clean, reliable, affordable, baseload energy source. And contrary to pop culture assumptions, there aren’t any neon-colored uranium miners glowing, fish aren’t swimming around with three eyes like shown in The Simpsons, and a “Chernobyl-like” accident couldn’t have occurred outside of the then Soviet Union because this type of reactor was never built or operated in the United States. Major world powers are investing in nuclear energy and so should you. But first, more myth busting:

1. Dirt? Nuclear energy is bad for the environment >>Myth

Truth: Nuclear reactors emit no greenhouse gasses during operation. Over full lifetimes, results are comparable to emissions from other renewable forms of energy such as wind and solar. Also, nuclear energy requires less land use than most other forms of energy.

2. Death? Americans get most of their yearly radiation dose from nuclear power plants >> Myth

Truth: We are surrounded by naturally occurring radiation. Only 0.005% of the average American’s yearly radiation comes from nuclear power: 100 times less than we get from coal, 200 times less than a cross country flight and about the same as eating one banana per year. Speaking of bananas, did you know the Fukushima radiation leak is equal to 76 million bananas, not quite as scary as people think?

3. Destruction? A nuclear reactor can explode like a nuclear bomb >> Myth

Truth: It is impossible for a reactor to explode like a nuclear weapon; these weapons contain very special materials in very particular configurations, neither of which are present in a nuclear reactor.

As the world shrinks and emerging markets continue to grow, the need for electricity has never been greater. Since 1980, global electricity consumption has tripled and is predicted to increase by 70% over the next two decades. Cameco (CCJ) (one of the world’s largest uranium producers) plans to ramp up production by 60% from 21.9 million pounds produced in 2012 to 36 million pounds annually by 2018 based on several indicators: 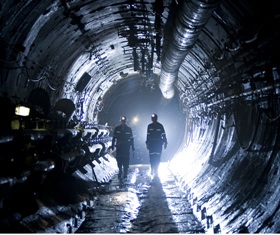 Even though the price of Uranium is roughly half of what it was prior to the Fukushima disaster, Cameco has remained profitable at producing and purchasing uranium at low costs. Part of this achievement is possible through its utilization of SAP software, effectively eliminating silos and optimizing interdepartmental communication. Moving forward, Cameco will utilize SuccessFactors to dig deeper into information such as employee turnover. By reducing these costly challenges and empowering employees through social and mobile interaction, it’s no wonder why Cameco has and will continue to be a dominant nuclear energy company producing uranium fuel, generating clean electricity and maximizing employee contributions.