Super Bowl XLVIII: Who is the MVP off the field?

The Super Bowl is the greatest game on Earth!  Well, it is at least right now, as the world has some pretty spectacular games planned for this year (The Olympics! The World Cup!) but it is up there as a really strong contender, at least in the USA.

These events are more than just “silly games” or more then “just a sport”.  It’s about laying it all on the line after lots of preparation, training and fighting for the dream to win–to be officially titled as #1.  The players get to showcase the skills and capabilities of the human body. Teams get to bring hope and pride to their fans with a chance at victory. After battling all season, it comes down to two teams that have proven worthy to a battle wher 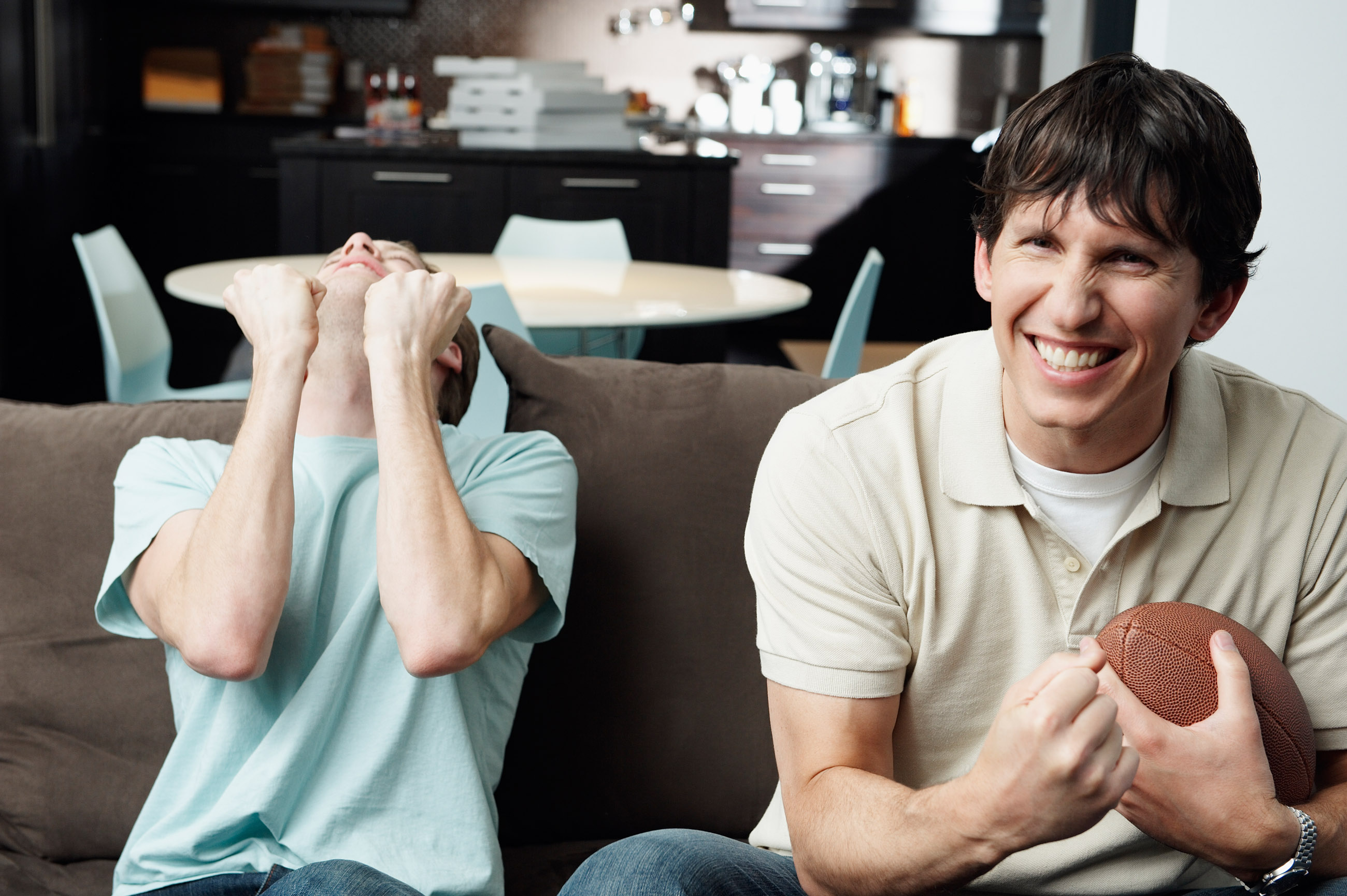 e only one can walk off as victorious.

Who Should be the MVP?

But when it comes to deciding, WHO is really the best? What was the single factor that made the victory possible?

When was the turning point that made the dream become possibility? How do you decide?

We can all agree that success on a team takes excellence at all levels from talent, to preparation to strategy.  The MVP on the field will be determined on game day, but when it comes to creating the best experience for fans on game day who is the MVP off the field?

Let’s set the context for this year’s contenders. We are watching the game in real-time and interacting in real-time. SAP has done some really cool things to elevate that experience to the next level.

There is no lack of information but being able to make sense of it all is the point. You can find out who the country is rooting for with the application of SAP Analytics. Take a look here to see who your state is voting for.

Did you know that SAP has a team of experts that know how to strategize and execute a plan to apply SAP Analytics for over 25 industries and 11 lines of business? SAP Services helps customers to embed real-time insights into every factor–every process, decision, and action. A true competitive edge comes from being given the opportunity to continuously improve performance.  Learn more about the SAP Analytics Services team.

As the Official Cloud Solutions Partner of the NFL, SAP has partnered with NFL.com to bring fans an interactive Super Bowl experience in Times Square, also known as, Super Bowl Boulevard. The Stats Zone will be viewable and give fans a chance to track conversations on social media around the NFL, relive historic moments, create their own custom fan avatar, and take a closer look at the finalists for NFL.com Fantasy Player of The Year.

Did you know winning the game for your business means having the right team bring your business to the cloud. SAP Services has experts that are ready to work hard behind the scenes to give your company the cutting edge by helping to shape the right cloud strategy, define a roadmap, and outline a migration that is quick. Learn more about the SAP Cloud Services team.

So who are you voting for?

There are a lot of decisions to make!