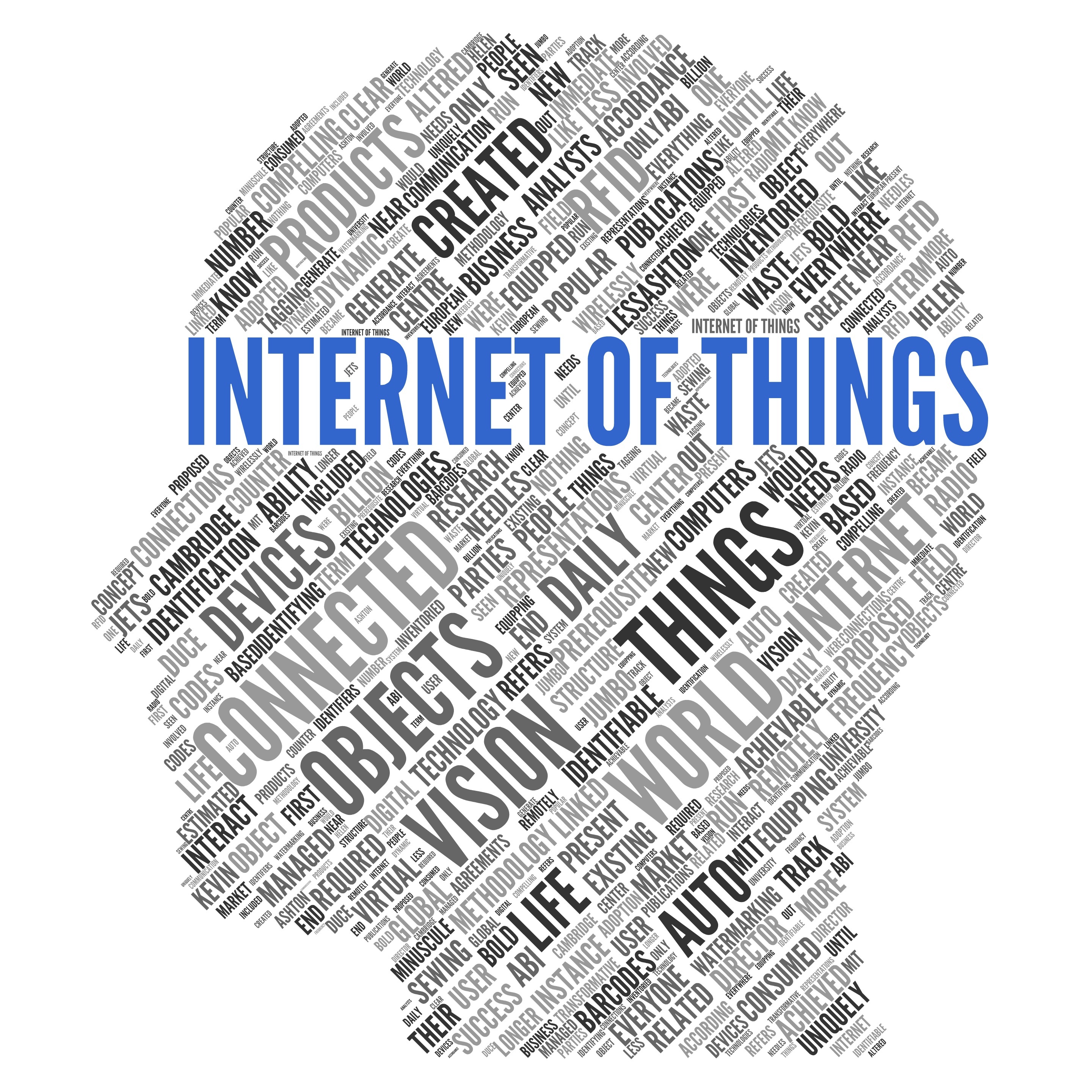 There is already considerable momentum in the industry around partnerships between hardware vendors, software companies and network operators but 2014 is the year when we will see unlikely partnerships emerge to form an IoT ecosystem that will benefit all. There will be a strong push towards adoption of open standards that will further accelerate collaboration across vendors.

Enterprise customers need a compelling story to make large investments in this transformational space and large IoT vendors are ready to take leaps of faith to create end-to-end IoT solutions across verticals. The best example is Google’s recent acquisition of smart thermostat Nest for $3.2 billion.

3. Open Source–Minded China Will Be a Key Player in the Internet of Things:

China is already an active adopter of IoT but in 2014 it will emerge as a key player. By 2030, an estimated 500 million Chinese homes could become connected with an average of 40-50 connected devices per home. Not only is it a key market for IoT, it is also the breeding ground for developing key IoT technologies and competitive solutions.

4. IDC Expects the “Plumbing” of the Internet of Things Will Attract Significant Activity in 2014:

There are already success-stories of companies and consumers benefitting from IoT but 2014 will be the year to the lay the grounds for growth on a broader scale by focusing on the IoT plumbing including low-cost IP-enabled sensors on the edge and IoT-ready network infrastructure to achieve near-zero latency.

5. The Internet of Things Will Come to Healthcare in 2014:

On the consumer side, quantified-self movement is already gaining grounds with growing adoption of wearables (such as Fitbit) and convergence of mobile and social (e.g. sharing your health goals and achievements with friends on Facebook). There are enough compelling IoT use cases for caregivers and health organizations (such as remote health monitoring and higher patient engagement) but major security, compliance and regulatory obstacles need to be overcome. The shiny connected device is only the tip of the iceberg, the real magic happens in the background. The focus should be on underlying technology such as big data, analytics, cloud computing and security solutions.

6. Mobility Software Vendors Will Continue to Show a Lack of Interest in IoT:

In 2014, traditional mobility software application and platform vendors will leverage their B2B and B2C expertise and customer base to capitalize on IoT opportunities and become an active participant in the drive towards open standards.

IDC predicts that in 2014 disruption in wearable computing will come from upstarts and unlikely contenders not the heavy weights like Apple and Samsung. Established consumer technology vendors are at the risk of diminishing role of existing technologies such as the iPhone. Apple and Samsung may catch up in the wearables market in the future but not in 2014.

9. IoT Security Is a Hot Topic, But There Will Be No Heat Until There Is a Fire:

Although IoT security is a widely debated topic, IDC expects no groundbreaking growth will happen to move the needle on security, compliance, standardization and regulations. In 2014, security will be a small market, $150 – 200M since there is little incentive for highly regulated industries to invest in innovative and high-risk technologies.

10. Professional Services Will Open Up the IoT Competitive Landscape:

Since majority of companies are still beginning to understand the transformational benefits of IoT, in 2014 they will heavily rely on professional services to not just figure out the IoT technology but understand how their businesses will be impacted.

IoT will drive greater adoption of big data and analytics to source and store large quantities of data generated by connected devices and make sense of it for real-time decision-making. In 2014, IDC expects horizontal IoT solutions and data analytics to drive adoption of IoT beyond the consumer market to meaningful enterprise scenarios.