We had a great ASUG webcast today with Dennis Scoville of Honeywell Aerospace.  My notes are below.  Thank you to Dennis for sharing his story with ASUG and agreeing to this to go on SCN.  Also meet Dennis here Meet the ASUG TechEd Speaker Dennis Scoville – Empowered Self-Service BI with SAP HANA and SAP Lumira 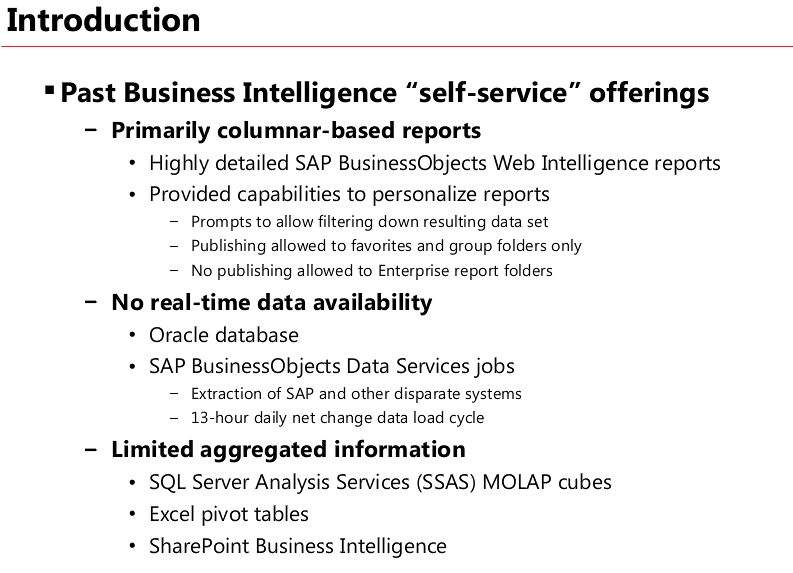 Figure 1 shows what Honeywell did in the past for self-service BI.

They gave their users personalized reports and allowed them to publish to a group folder or favorites.

They were not allowed to report to enterprise report folders.

The data was an Oracle database without real-time

They extracted data from SAP using Data Services and other sources. 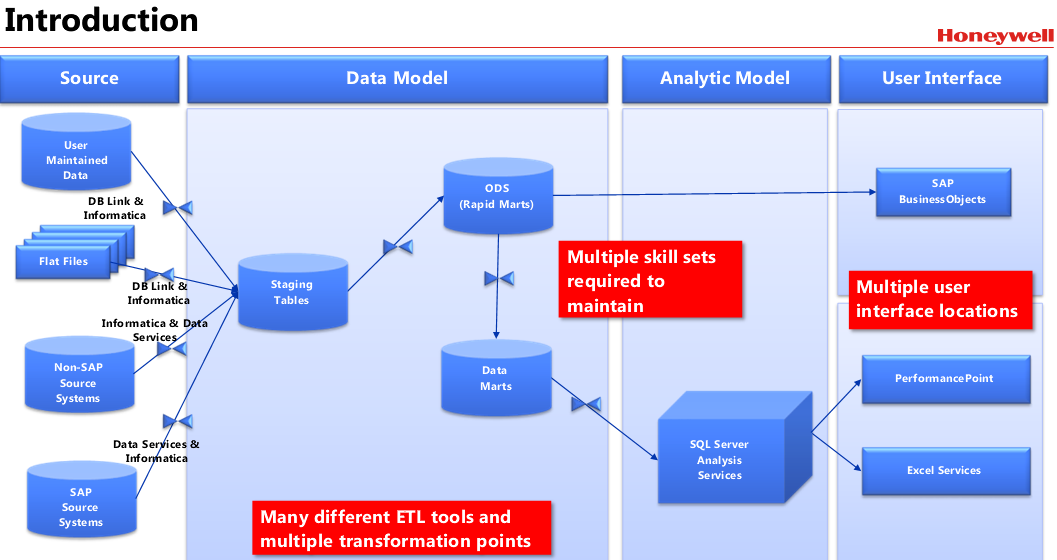 They had transformations that were put into staging tables that went into Rapid Marts.

That data went into a data mart to SQL Server Analysis Services.

Then they used Web Intelligence against the Rapid Marts.

What was wrong in Figure 2? They had several sources of failure, job-wise, several transformations.

It took a host of skill sets to maintain this, he said.

The end user had to go to different places and there was no drill-down from SQL Server to the Web Intelligence. 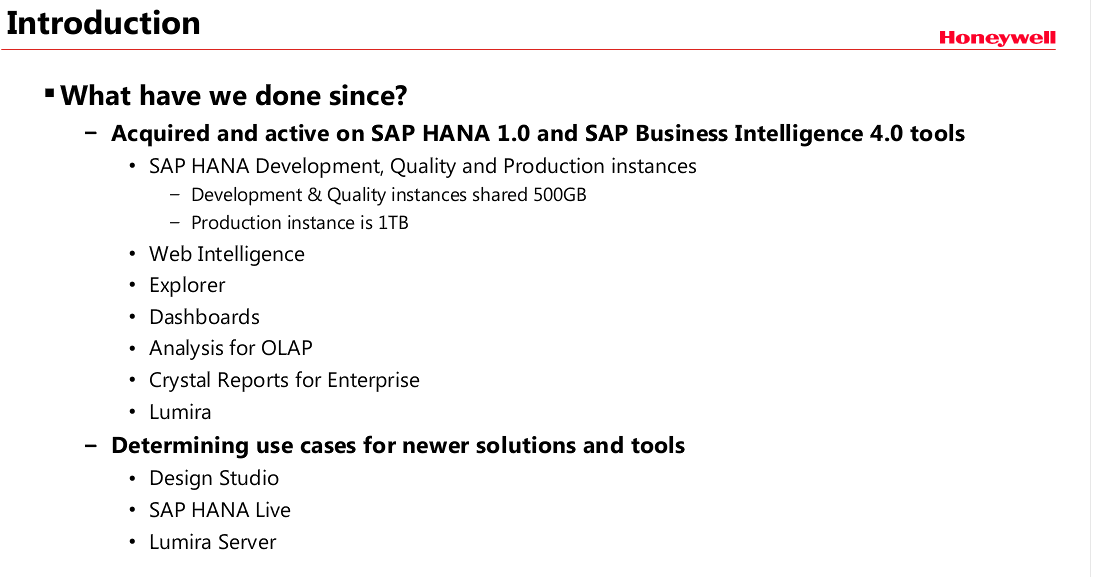 Figure 3 shows what Honeywell has done since Figures 1 & 2

They acquired HANA and the BI4 tools and are now on BI4.1

They started using the other tools

They are determining use cases for newer solutions to them

Lumira Server is not out yet.

They are also looking at Predictive Analysis. 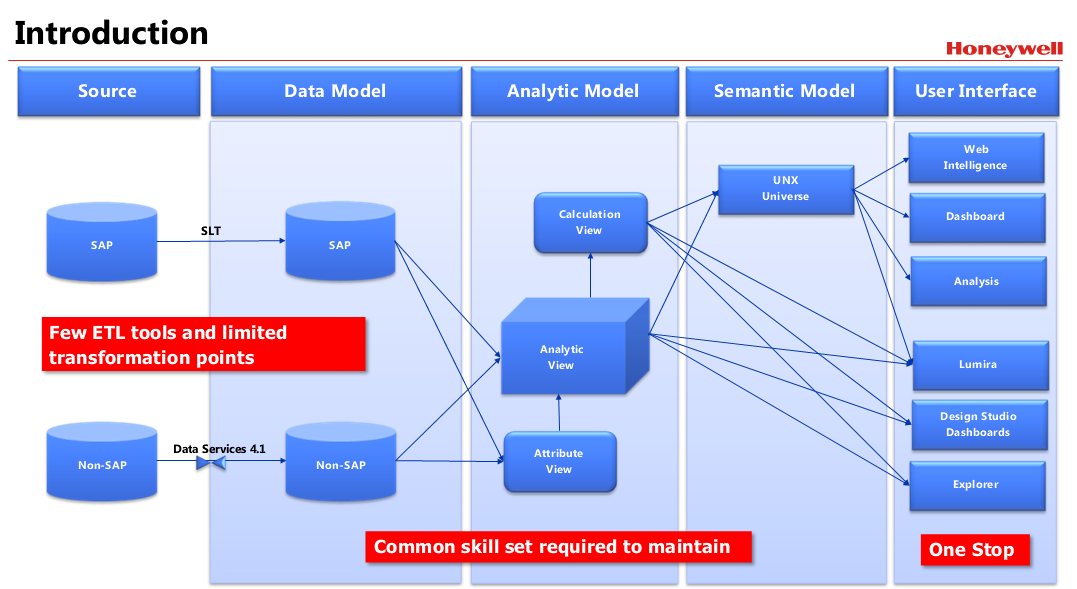 They no longer use flat file interfaces into their data warehouse

All SAP applications use SLT to replicate tables “as-is” – such as MARA tables – MARA tables in ECC look the same in HANA.  There is no ETL process.

They use Data Services to pull in non-SAP data to harmonize data.

SAP and non-SAP data is used to create analytic views.  Some reports go against HANA views and the others go against the UNX universe.

It is a better architecture as they have fewer ETL tools and fewer transformations and a common skill set.

They want to provide enterprise wise governed data.  He emphasized governed so they get the same answers.

They want no IT involvement after the initial data delivery.

The business then handles it themselves and they don’t have to create a request for a report.

A governed data set provides a single set of truth and allows decisions being made on information.

Figure 6 shows IT responsibilities – they will do ETL, any data modeling in HANA, information spaces for Explorer, and universes.

The middle layer of the pyramid is the “pealing back” including Analysis, Lumira and Explorer.

The details are for the individual contributor includes focused details of where there might be issues. 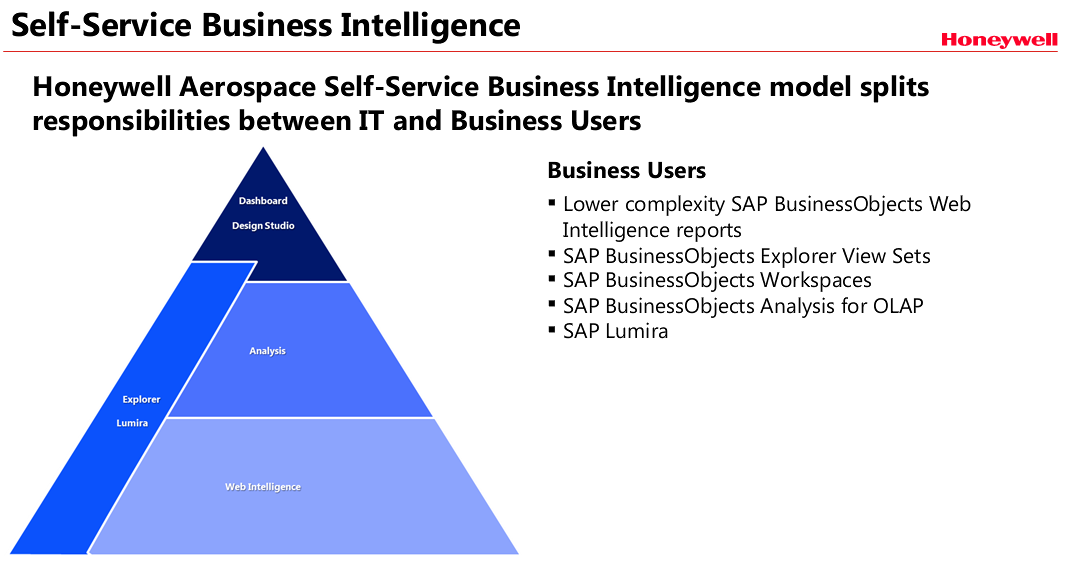 Figure 7 shows Business Users tasks at Honeywell, which are lower in complexity.

They use Analysis OLAP and Lumira.

Web Intelligence is used against universes.

Figure 8 shows their first business case, working with Finance on a predictability model.

Some of this is custom.

All this data was acquired and created in 30 minutes! 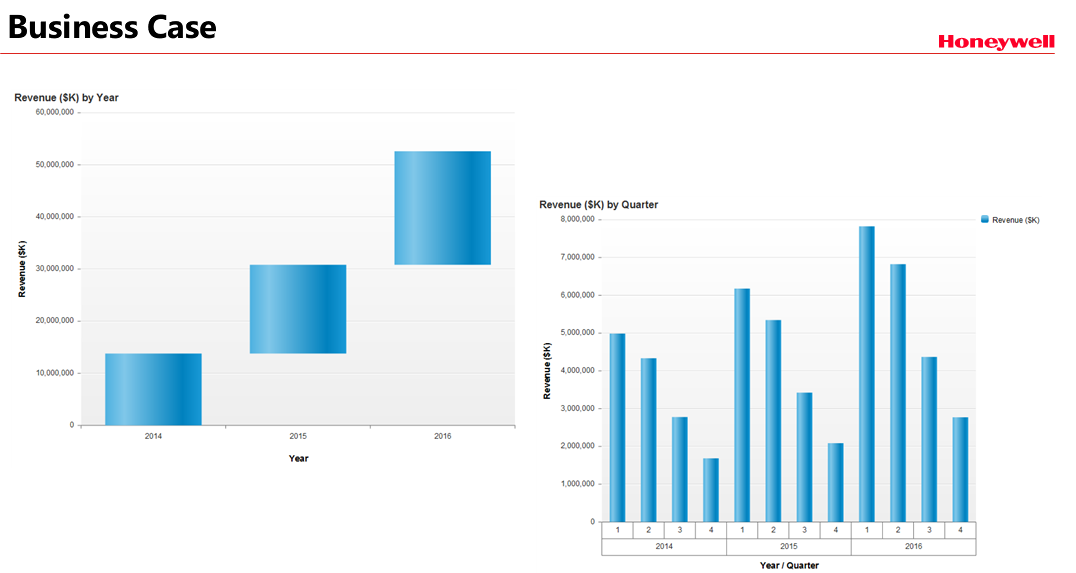 Figure 9 shows their anticipated revenue in a few years and by quarter.

It says what could but not by business segments or classifications

They dropped in business segment and now they have a stacked bar.

Segment 1 in blue has the most revenue.

Segments 2 and 3 are more linear, while segment 1 is cyclical. 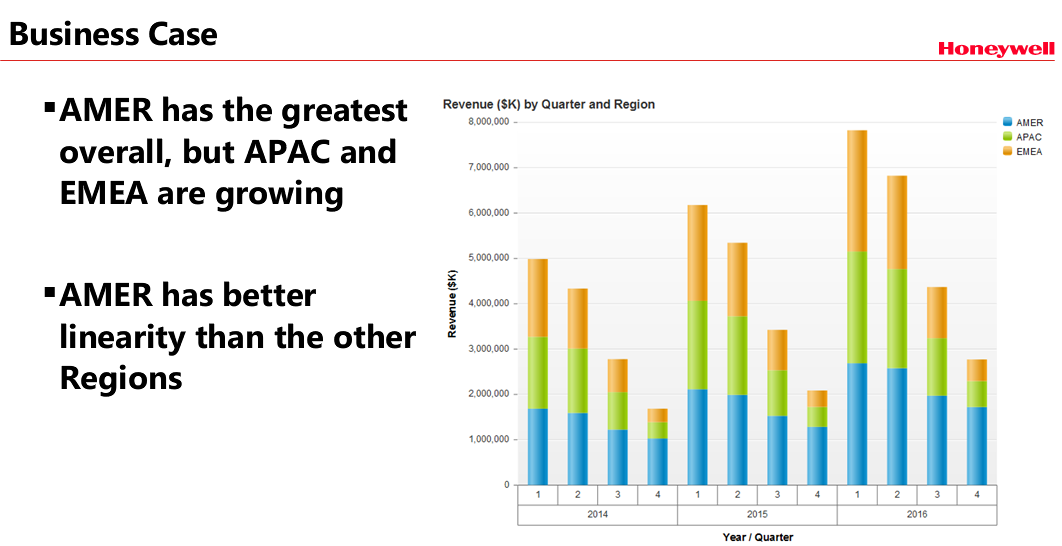 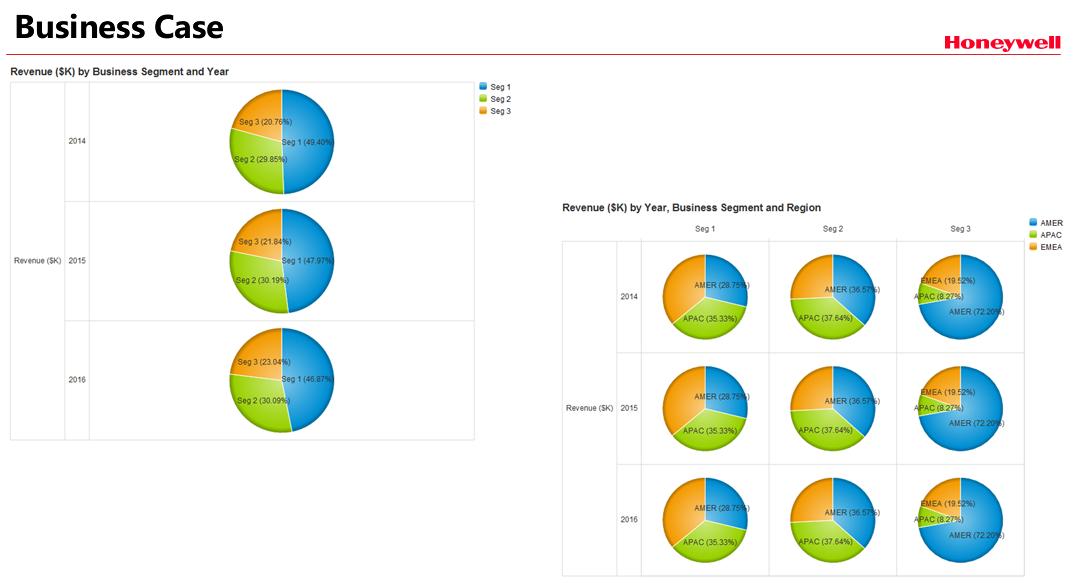 Figure 12 shows contributions by business segment in a pie chart 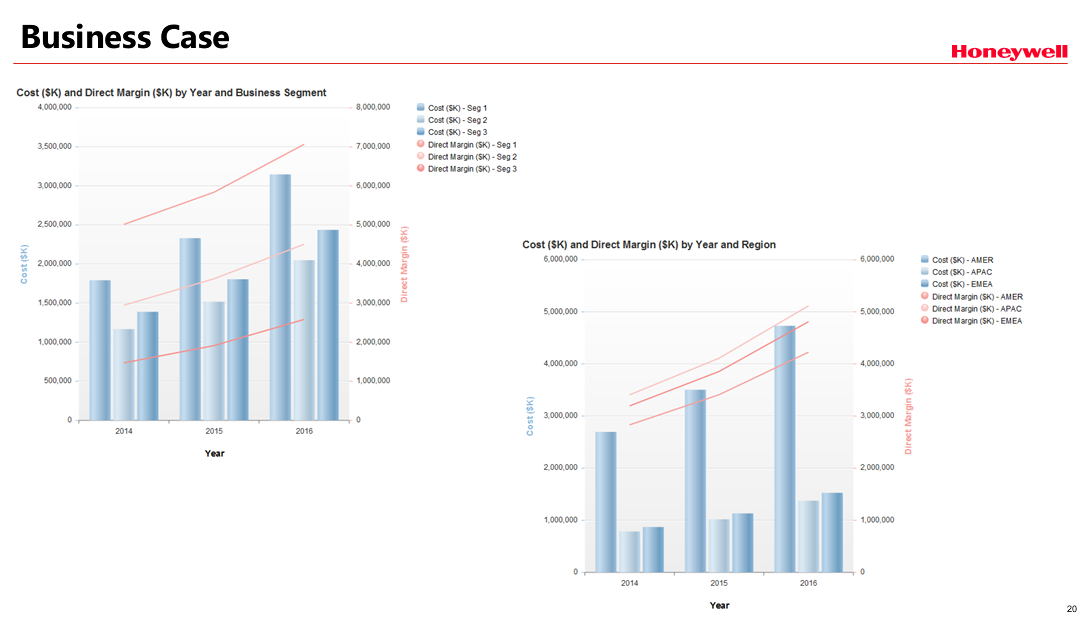 One region, the Americas has the greatest cost every year

APAC has the best margins

Americas is next with the best margin 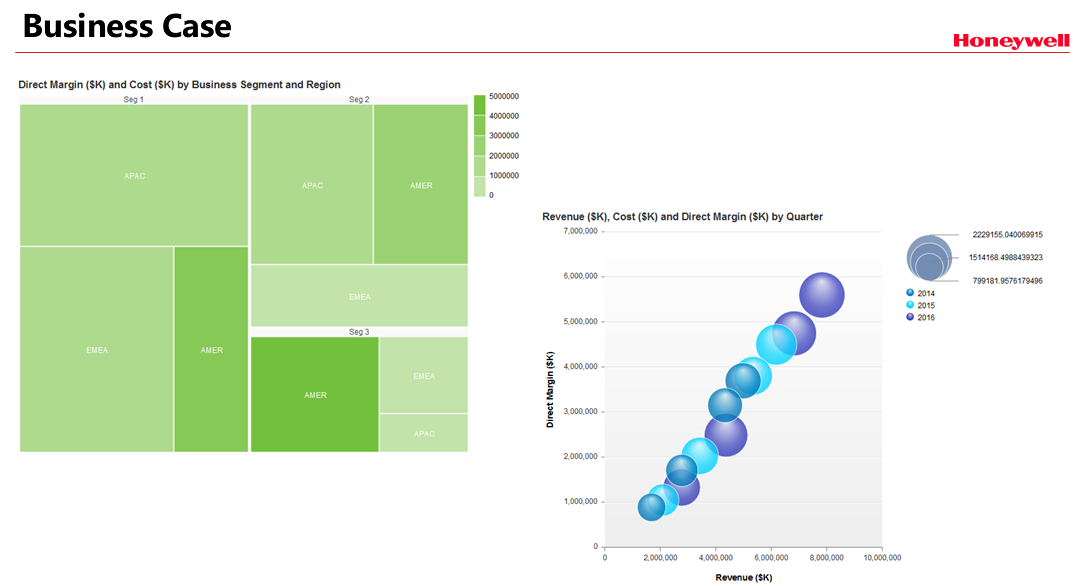 Each business segment shows the “heat”

He said you can’t format legend on bubble chart 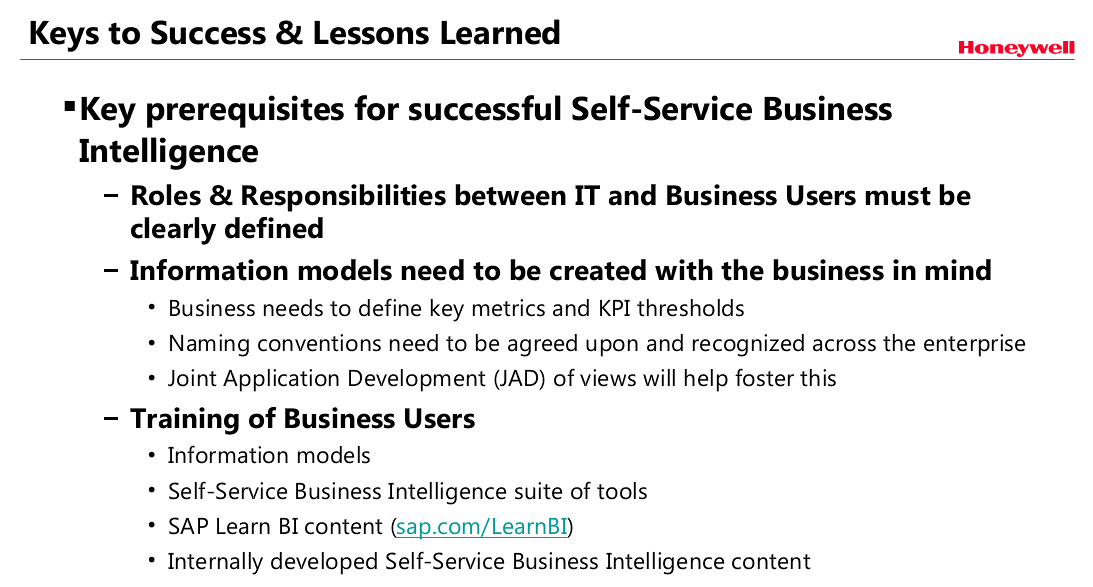 Figure 15 shows the keys to success.  You need to define roles and responsibilities.  You create models with business in mind; they decide on the key metrics.

They found JAD to be an iterative process and the end user has “skin in the game”. 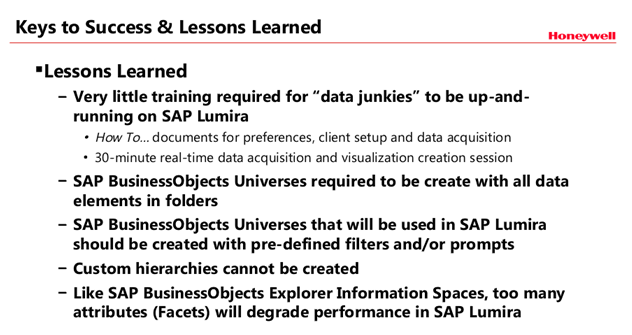 He said there was very little training for “data junkies” with a 30 minute session with Lumira – the data junkies “ran with it”.

Universes should have pre-defined prompts.  You cannot filter in Lumira until after you acquire it.

You can use built in hierarchies such as time and region

With BusinessObjects Explorer, he said 12-15 facets are recommended

They have used up to 25 facets in Lumira

He has 16 GB memory without too many problems

Our thanks again to Dennis for his time and sharing his company’s story.

Thanks for the recap!

The picture right after the following sentence is dead (Figure 8)

They use Analysis OLAP and Lumira.  --> others go against the UNX universe.

Honeywell was an early adopter of HANA, and their use of it and Lumira were great to hear.

We enjoyed how he described the adoption process, and when he didn't have to "hold their hands", but just look over their shoulders as they started with Lumira and they got it on their own!

Thank you for catching it.

Thanks for the blog post Tammy. This is very useful.