System testing of software or hardware is testing conducted on a complete, integrated system to evaluate the system’s compliance with its specified requirements. System testing falls within the scope of black box testing, and as such, should require no knowledge of the inner design of the code or logic.(refrence: wikipedia)

SAP BW is a business Intelligence product centered on a data warehouse. SAP BW includes preconfigured data extractors, Analysis and Reporting tools .i.e. Analyzer,
Query Designer, Report Designer. Through BW testing we are validating Objects, Rules, Connectivity, flow of data within BW and various connected Systems \ Applications. SAP BW system needs to be tested in-&-out for better and smoother performance. Handshaking/Connectivity mechanism with the external system should
be tested. Transfer & Quality of data should be tested while moving in-&-out of BW. These activities are covered in system testing for SAP BW.

Below objects were considered for testing in SAP BW in system testing: 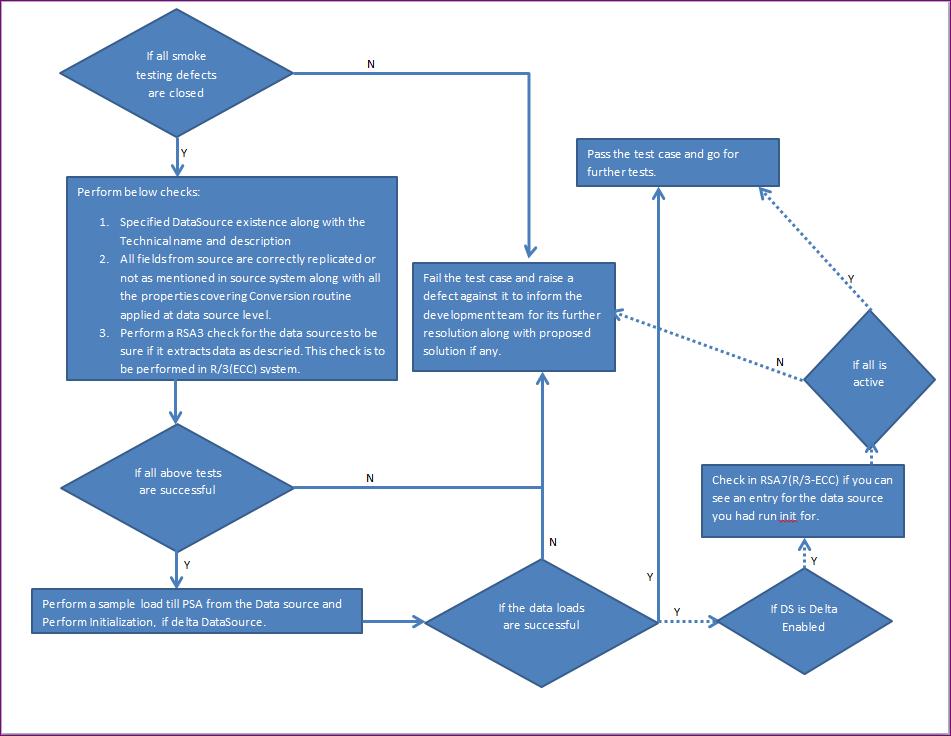 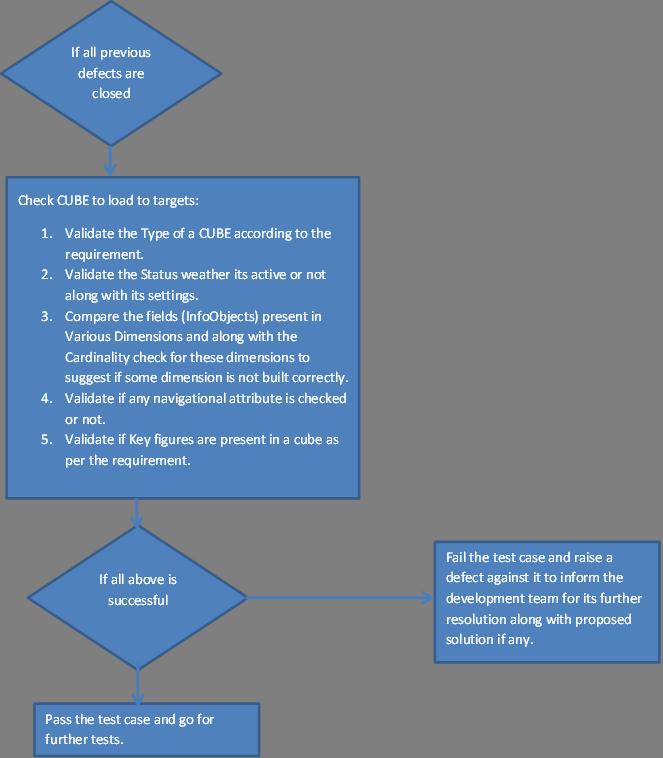 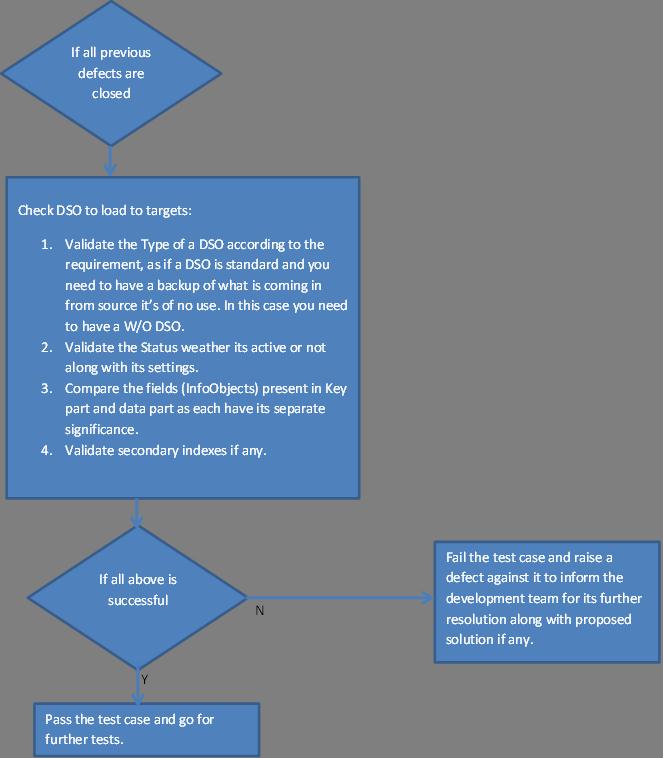 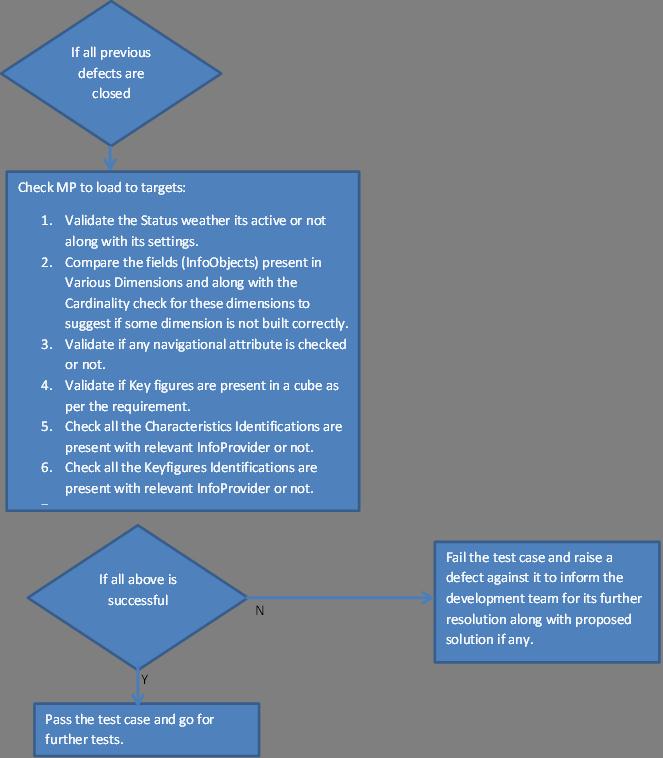 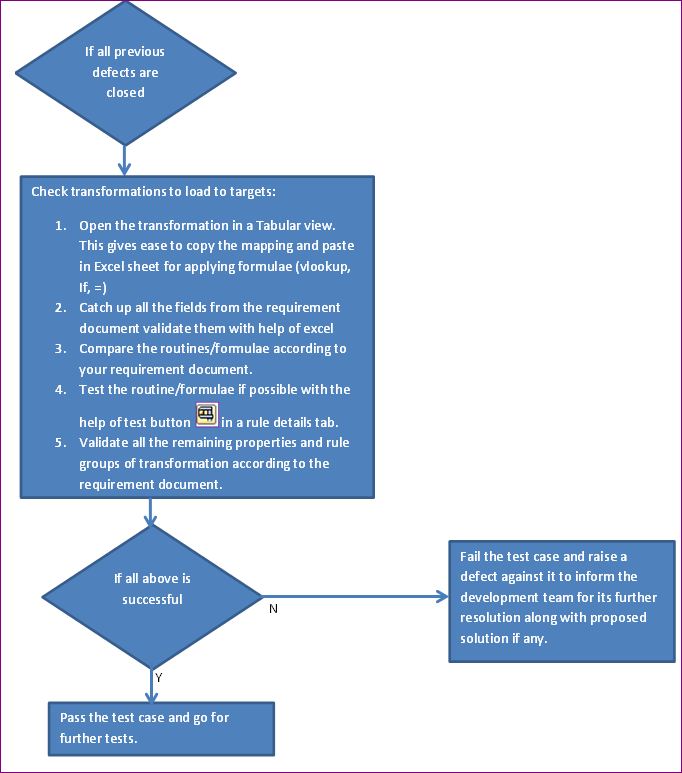 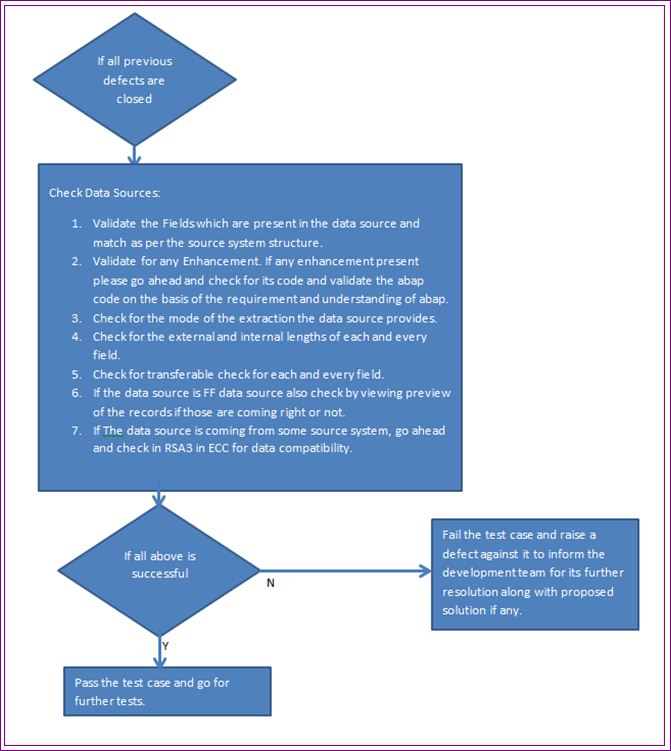 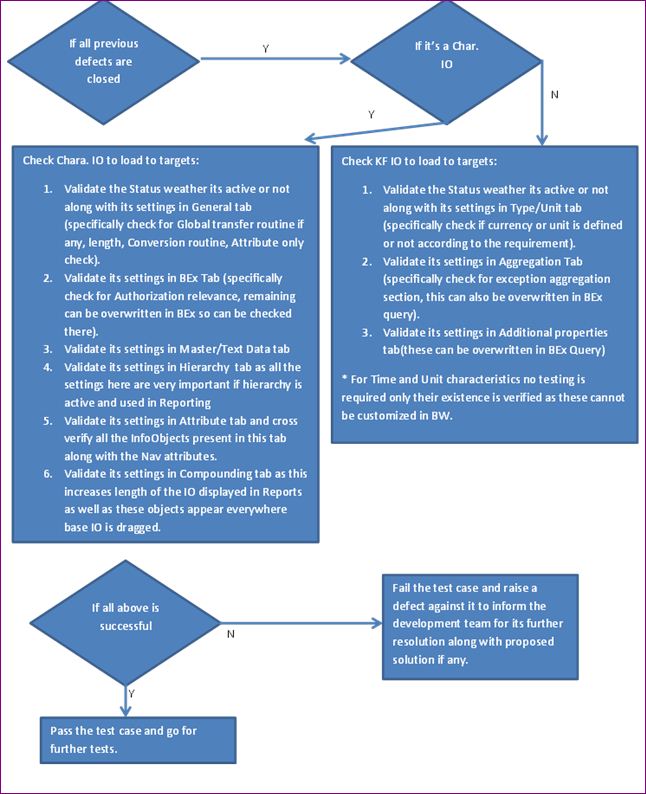 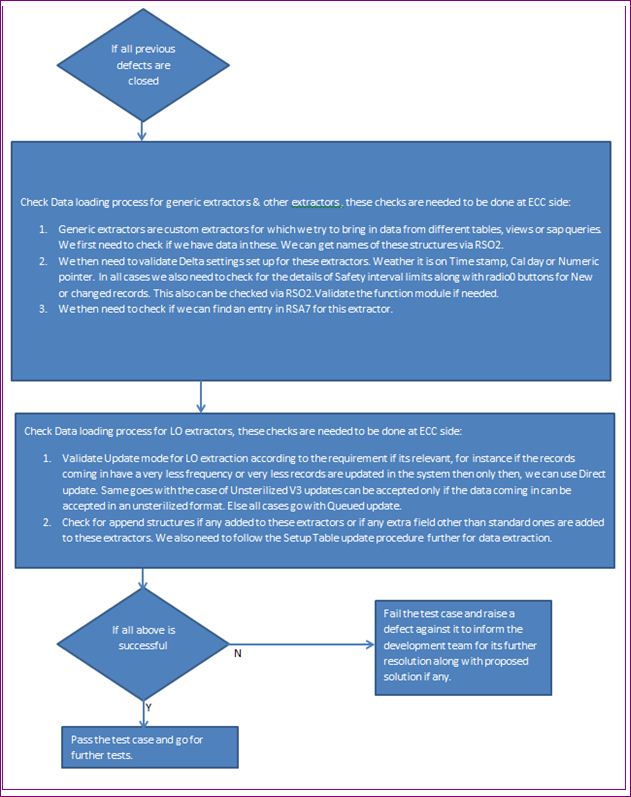 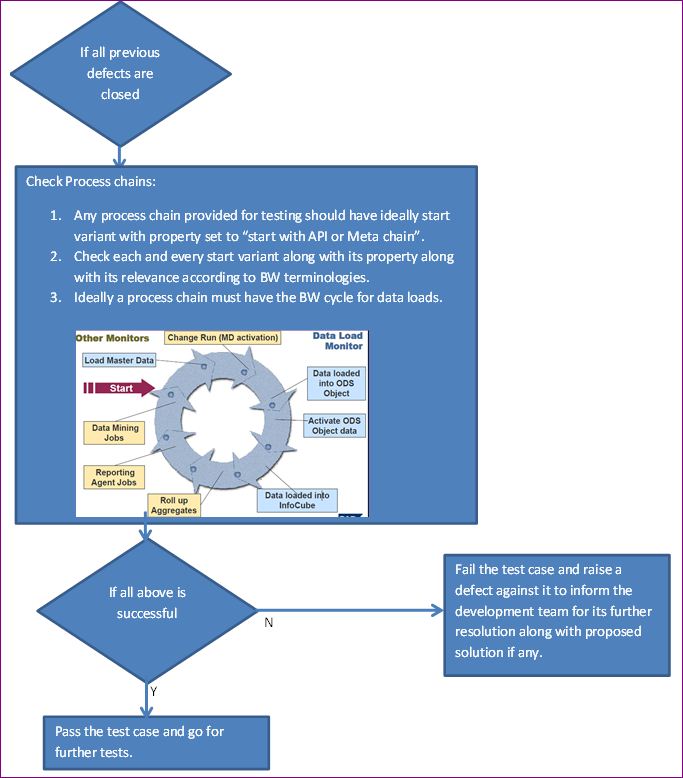 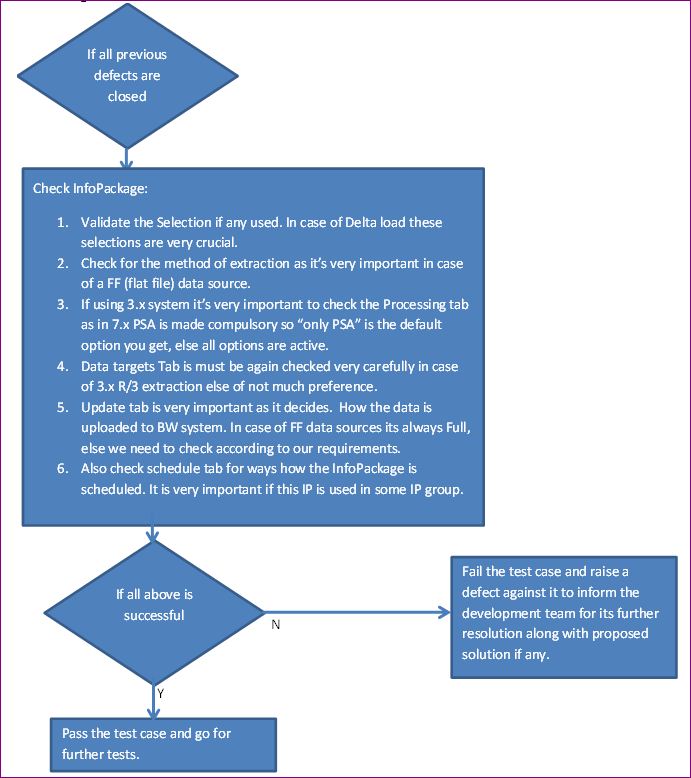 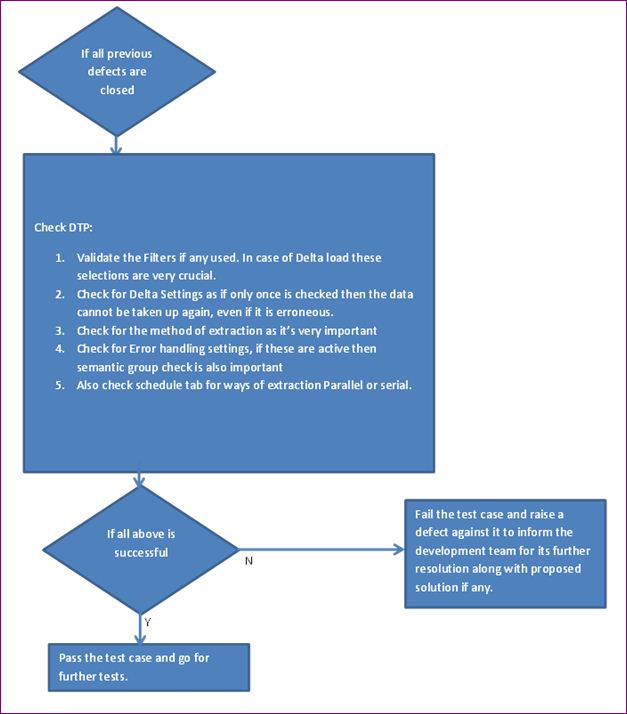 To be continued … (System Integration Testing)