Can SAP HANA Transform the National Healthcare System in Russia?

In today’s tech-powered world there are still municipal facilities that rely more on paper than on computers. In almost every town outside of Moscow there are still hospitals that have only a couple of PCs for the whole building, with patient medical histories compiled in paper binders. If the binder is lost or destroyed, the restoration process can take months and years to collect the missing information. With its recent fast-paced technological development, Russia is now looking at its national healthcare system through a digitalized lens. It has become a huge potential marketplace for companies like SAP. In fact, SAP HANA is helping Russian hospitals take the first innovative steps toward transforming the national healthcare system by introducing its real-time capability to process massive volumes of clinical, biological, and lifestyle data in the Far East and the Western Siberia regions. 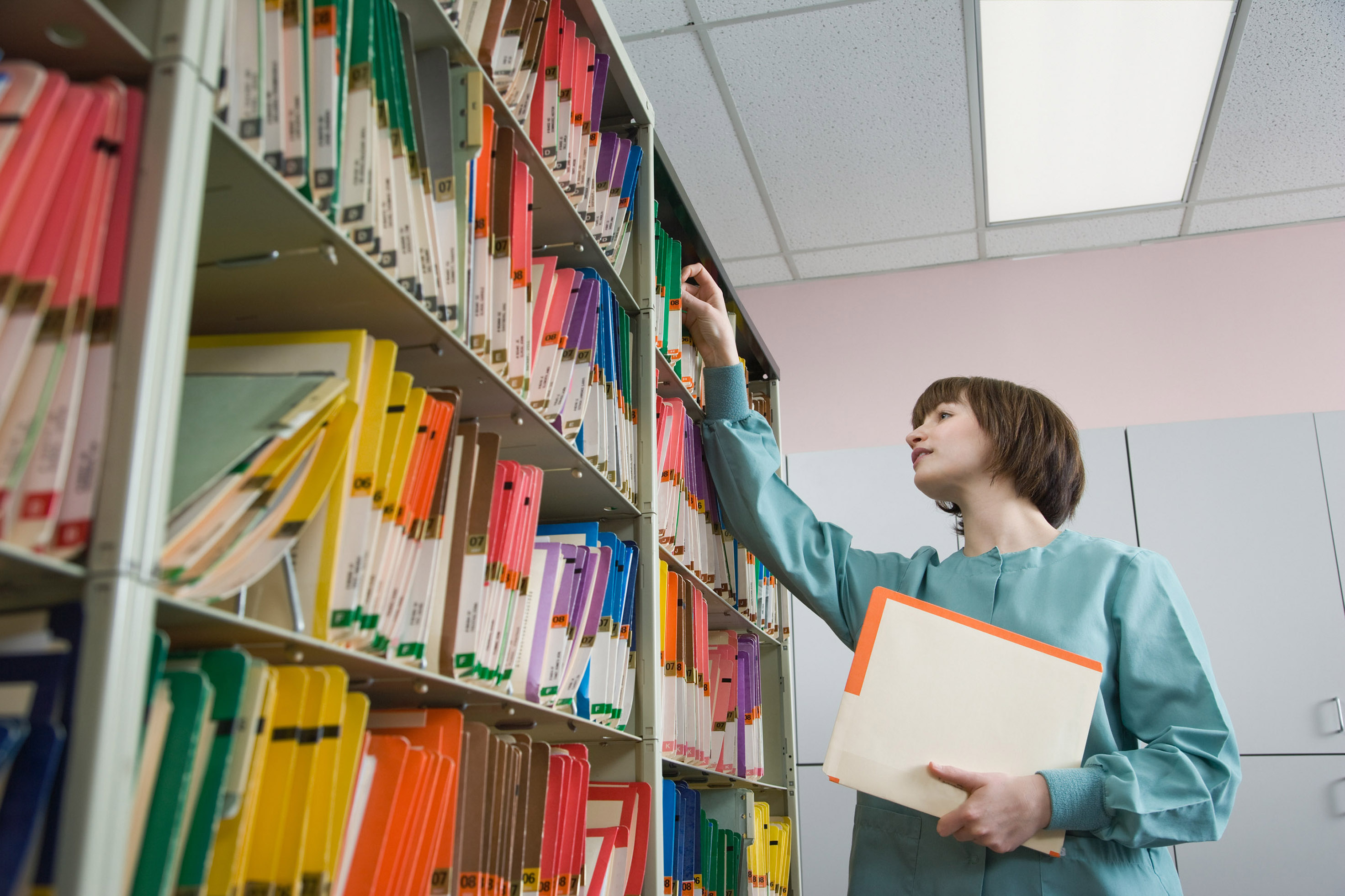 In August 2010 the Ministry of Healthcare and Social Development of the Russian Federation publicly declared its plans to create a national unified medical system. Using the latest technology, including the cloud, patients’ medical histories and treatments will be more centralized and personalized. The latest innovations in medicine will be incorporated in all medical facilities throughout the country.

Since the Ministry’s 2010 declaration to digitalize the national healthcare system a few of the federal clinics and hospitals have acquired more computers, improved staff training, and developed a digitalized database which helps to track patients, store tests, and manage prescriptions. The ultimate goal of the centralization and digitalization of the healthcare system is to store all the information about a patient nation-wide, easily accessible from any of the country’s hospitals.

At the XIII Annual Conference IT in Healthcare in the Russian Federation held in October 2013 by the Ministry of Healthcare in Moscow, SAP CIS discussed how SAP HANA can make the national healthcare system more modern, technologically developed, mobile, and faster. “SAP HANA will change our lives,” stated Tim Conrad, specialist in Bioinformatics at Free University of Berlin, who has tested the solution.

Indeed. So far there are two major integrations of SAP HANA in Russian healthcare. One of them is- in Tyumen Oblast, in the Western part of Siberia. A regional fragment based on the unified centralized national healthcare system has been successfully working for over a year. About 7 billion prescriptions and data from 330,000 patients’ have been registered and analyzed. The SAP HANA platform helps doctors to not only have real-time access to their patients’ information, but also to improve the ability to make better and more informed treatment decisions by comparing similar cases. In addition, the software is capable of analyzing every prescription made, which helps fight illegal drug distribution within the region.

In 2013 in Primorje, the region of Russia in the Far East, the Far Eastern Federal University started the digitalization process and created a systematized regional healthcare data base. The university includes eleven therapy centers, three diagnostic centers, consulting clinics, and a 200-patient hospital. Over 200 people work in this informational system, which enables the translation of a huge amount of data into actionable information in real-time empowering research, personalized care delivery and patient engagement.

Russia’s new healthcare reform has just started showing results, though the whole process of implementing a nation-wide digitalized healthcare system may take some time due to the vast territory of the country and personnel training. SAP HANA is fully capable of becoming a game-changer for Russian healthcare—ultimately leading to more patients receiving better, faster, and more personalized treatment.