According to a Q3 2013 report by Forrester only 54% of respondents said that their firm was successful in: “making better informed business decisions” since adopting BI. With this high rate of BI project failure I thought it useful to bring you an example of a major utility company in Australia who effectively used BI best practices to drive a dashboard project that now saves them 3% of their spend. Not only that but they managed to implement all four dashboards in five months from project launch to go-live and we have the screenshots to show. Intrigued?

Matthew Grygorcewicz, Senior BI Analyst, had been fortunate enough to attend a conference and hear Analytics global speaker and blogger, Mico Yuk speak about the success of her BI Dashboard Formula around the globe. Matthew was so convinced that this methodology, that outlined a clear set of best practices, could help SA Power Networks drive more successful business intelligence projects that he enrolled in her online BI Dashboard Formula (BIDF) class.

Best Practices  –  Key to Success is the BI Dashboard Formula Blueprint
BIDF teaches that one of the most important first steps to success is starting with a change in mindset from ‘User’ to “Customer’. The team began by meeting with the supply chain executive and his team to document their requirements. Using the BI Dashboard Formula blueprint (screenshot provided below) they were able to take the customer’s input and create a scoping document.  This document built confidence in the supply chain team that their requirements were understood and provided a point of clarity for the development team to what the customer wanted from a functional standpoint. The basis of the entire project success was laid with this important step of creating a transparent blueprint. Through the process the stakeholders were educated about what it takes to deliver a dashboard. Having the executive buy-in to the blueprint made it easier to illustrate the need and get their commitment to fund the project properly in order to bring in the right people and skills. 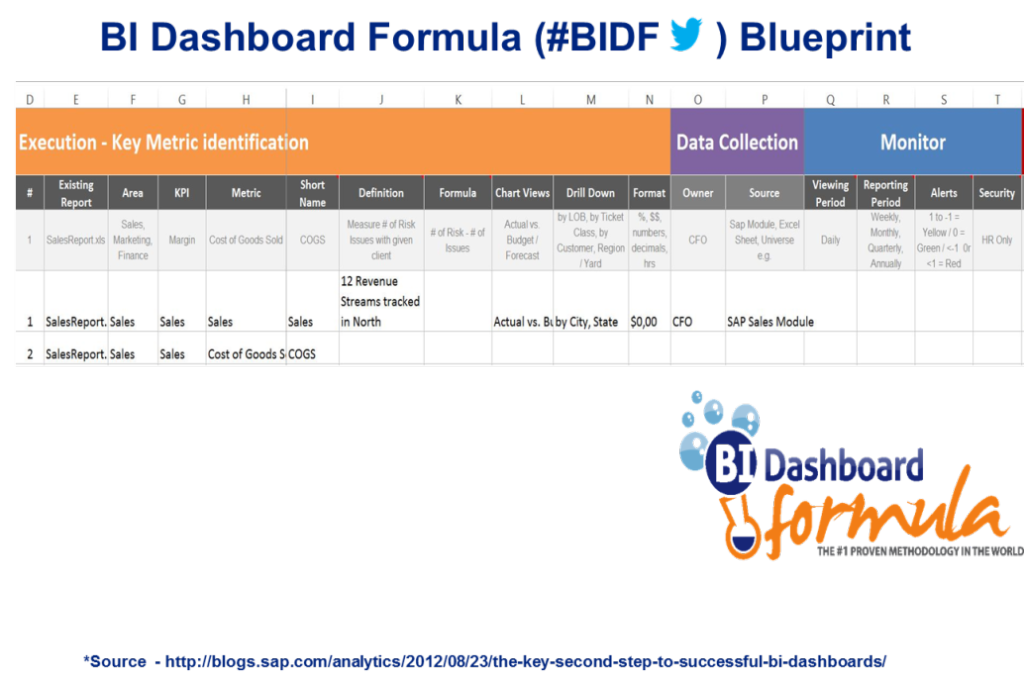 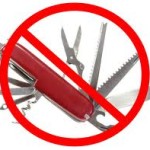 Don’t Try to be a Swiss Army Knife

Don’t Try to be a Swiss Army Knife The BI Dashboard Formula also teaches to ensure that in dashboard projects you don’t try to have one person do everything. In today’s business intelligence world, no one person can be efficient at everything and play the role of Dashboard developer, ETL developer/architect, database developer and BI architect. Matthew Grygorcewicz agreed this single change in their approach, resulted in a much more agile and efficient process, cutting turn around for the dashboard mockups almost in half.

Customer Enchantment
Knowing the importance of the customer relationship, the BI team at SA Power Networks moved to sit physically with the supply chain group at their place of business. This proximity created a relationship of trust, a key factor that allowed the team to work swiftly through  typical project challenges. One key learning from the BI Dashboard Formula was to identify the audience early and not have too many audiences. Having  competing stakeholders can be a sure road to failure. You’re better off developing a second dashboard for the other audience rather than allow scope creep to derail the focus of your project.  The team at SA Power Networks took this seriously and ended up creating four dashboards all within that same five month time period:

Eliminate Scope Creep
In addition to the important principles of reducing the number of audiences and properly using the Blueprint to reduce scope creep, another best practice taught in the BIDF is the “post it method”. Writing the KPIs on post-it notes, the team worked with the business users to group, prioritize and rank the KPIs. Through this the team was able to reduce the KPIs to a realistic number per dashboard and position information accordingly on screen

Shot of the board with Grouped and Prioritized KPIs 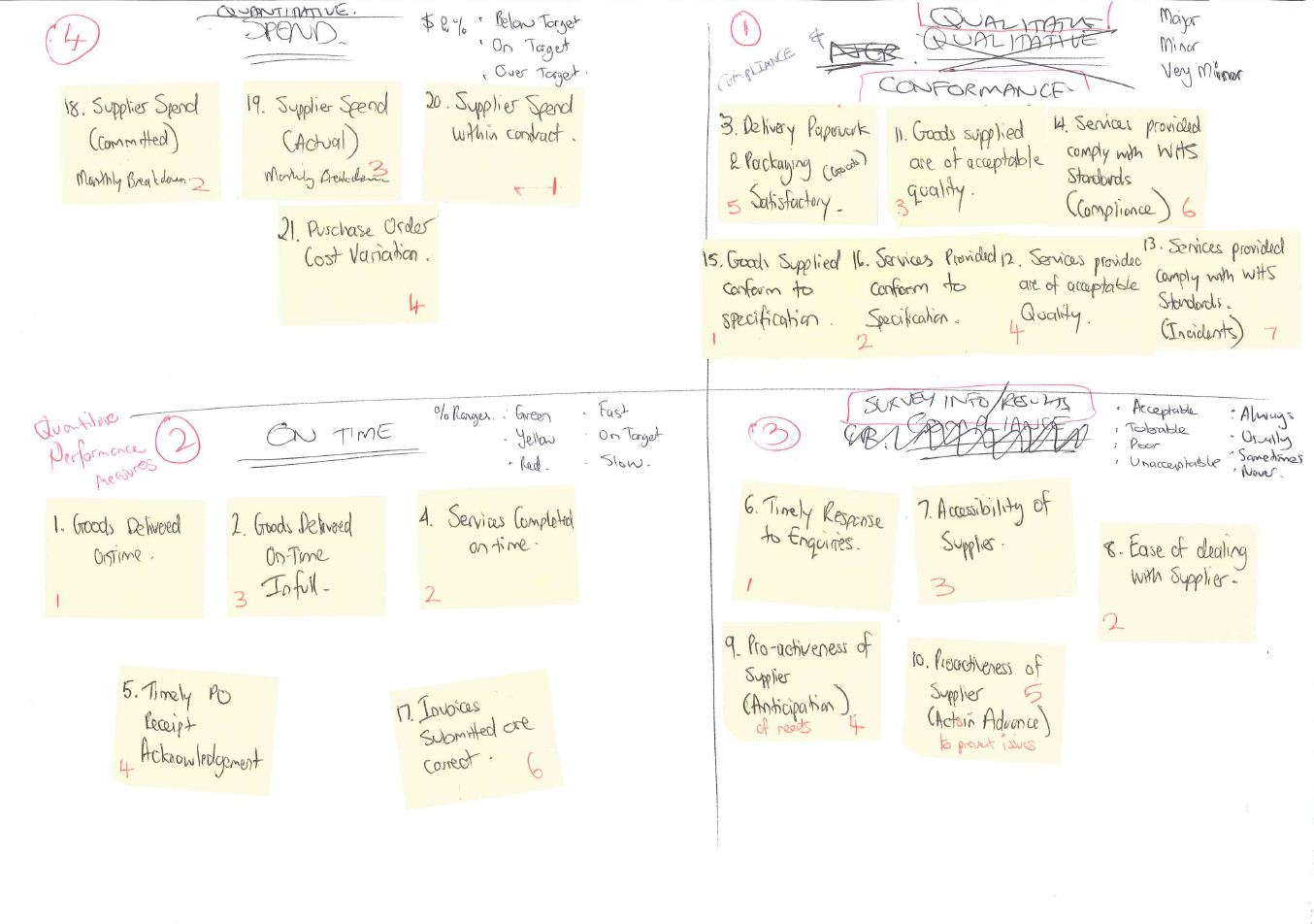 SA Power Networks was able to do all the planning and scoping activities in just a couple of weeks as opposed to months, and quickly created an environment of trust with their customer – the supply chain team.

In part two of this blog, the team will share best practices that enabled them to rapidly prototype the four dashboards and create designs that were a union of usability, utility and beauty (and yes you will get to see screenshots).

For more information the BI Dashboard Formula visit the website.