A retrospective at SAP (Part 1)

A short overview about SAP in China

Firstly SAP set up R&D center in Shanghai in 1997. It was located in the downtown of Shanghai with SAP China sales and support team together. The main responsibility at that time for SAP R&D Center was localization. 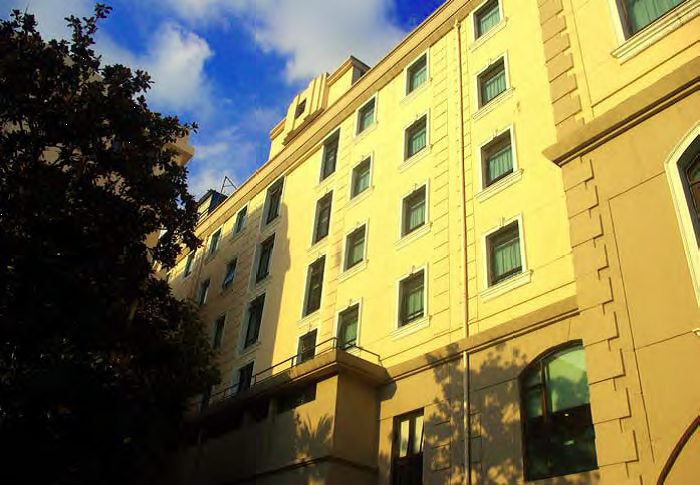 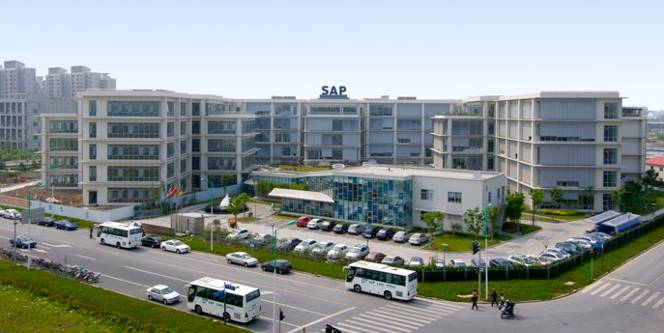 To be continued – Part 2

Wait for the next chapter 🙂