Concept on Consumption and Reduction 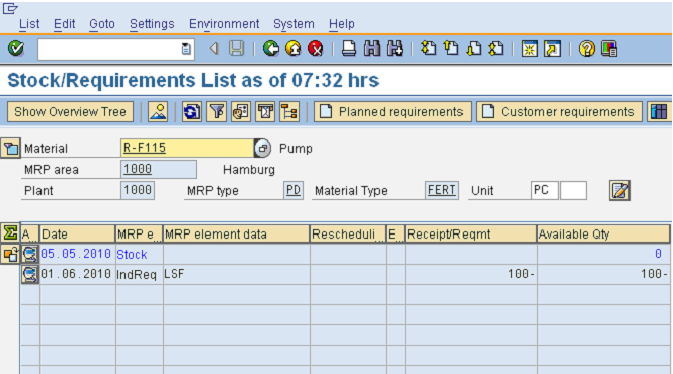 Two requirements from IndReq & Order for 100 & 50 pcs will appear on the stock requirement list.

After MRP Run Planned Order was created only for the PIR meaning NO CONSUMPTION. This is the setting of strategy 10 that Sales Order will not be

The Planned order should be converted to Production Order -> Release Material -> Confirm all Operation,  Finished Goods receipt (MIGO).. i.e Replenish the the

After MRP Run 2 Planned Orders were created separately. Again the reduction will happen once the goods will be issued to Sales order.

Another important thing to notice…

For almost same material (both are FIN product)

Very useful document. Thanks for sharing.

Thanks for sharing this. Looks like there is some correction to be done. In the Example 2, you have specified there is PIR for 100 Pcs, i can see only Independent Requirement of 50 Pc and Sales Order is for 100 Pcs, but in MD04 we are seeing only 50 Pcs for the Sales Order. Can  you please go through this document and do corrections if any is there.

Please correct me if i am wrong. Thanks.

Thanks for acknowedging and making the correction in the document. Thanks again. 🙂

Thank you for such a good document. However, i need a clarification on something. I have created an example as your example number 2 (Planning strategy 40, Independent requirements type = VSF). However, when i run MRP system created 1 planned order for the complete quantity, and not one for the sales order and one for the PIR. Any idea why is that? 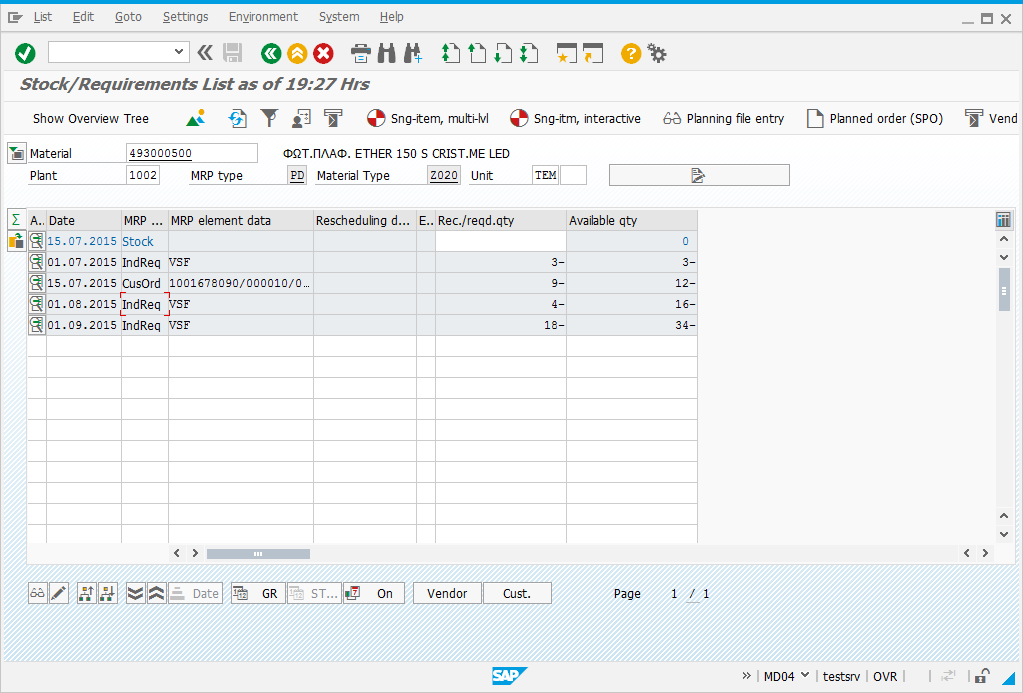 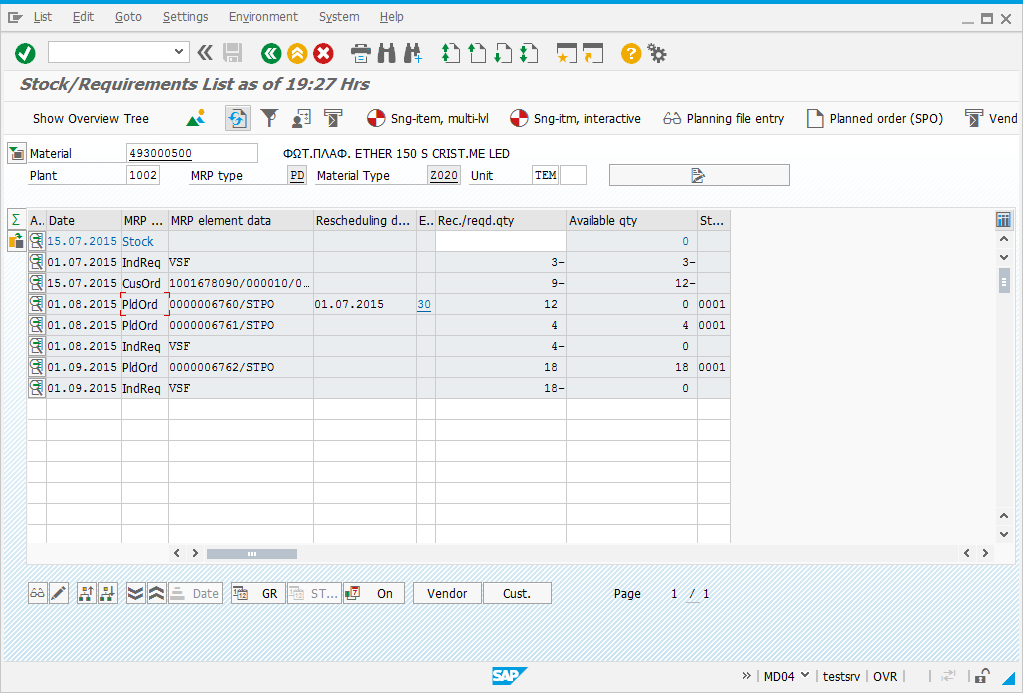