I was waiting for this opportunity from a long time, finally tagged by Sivaganesh Krishnan , Shreepad Patil & Tahir Öz..thank you all for this chance of being a part of BIFChain & a big thank you to Moshe Naveh for this brilliant idea of BIF.

I am Farid Hasan from India . Meaning of ‘Farid’ is ‘Unique’. I was born in the state West Bengal on 20th September 1989 & my home town is Kolkata

(formerly known as Calcutta) the city of joy.

Currently working for Applexus Technologies as a SAP Technology Consultant.

I have done my schooling from Kolkata & completed my Engineering in Information Technology from West Bengal University of Technology in 2012.

Collage life was most entertaining part of my life, my collage was situated in 160Km away from my hometown, so i use to stay in Hostel &  i hope you all are aware of the fun of hostel life.. 🙂 🙂 .

some pics me with my collage friends.. A trip to Gangtok 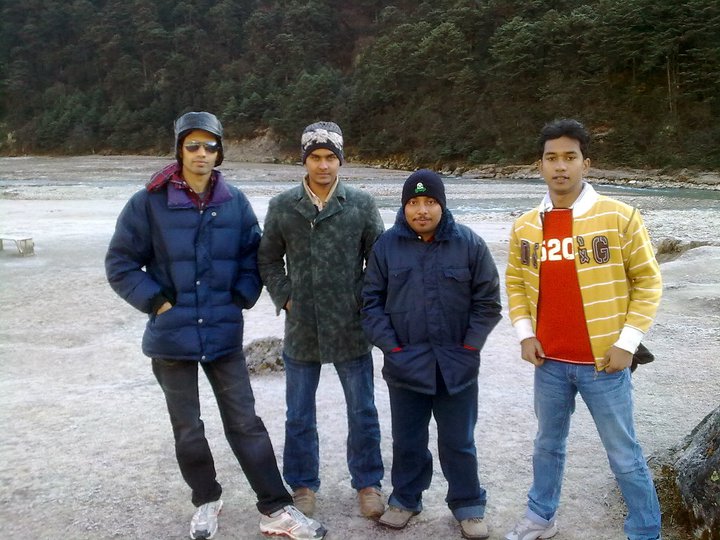 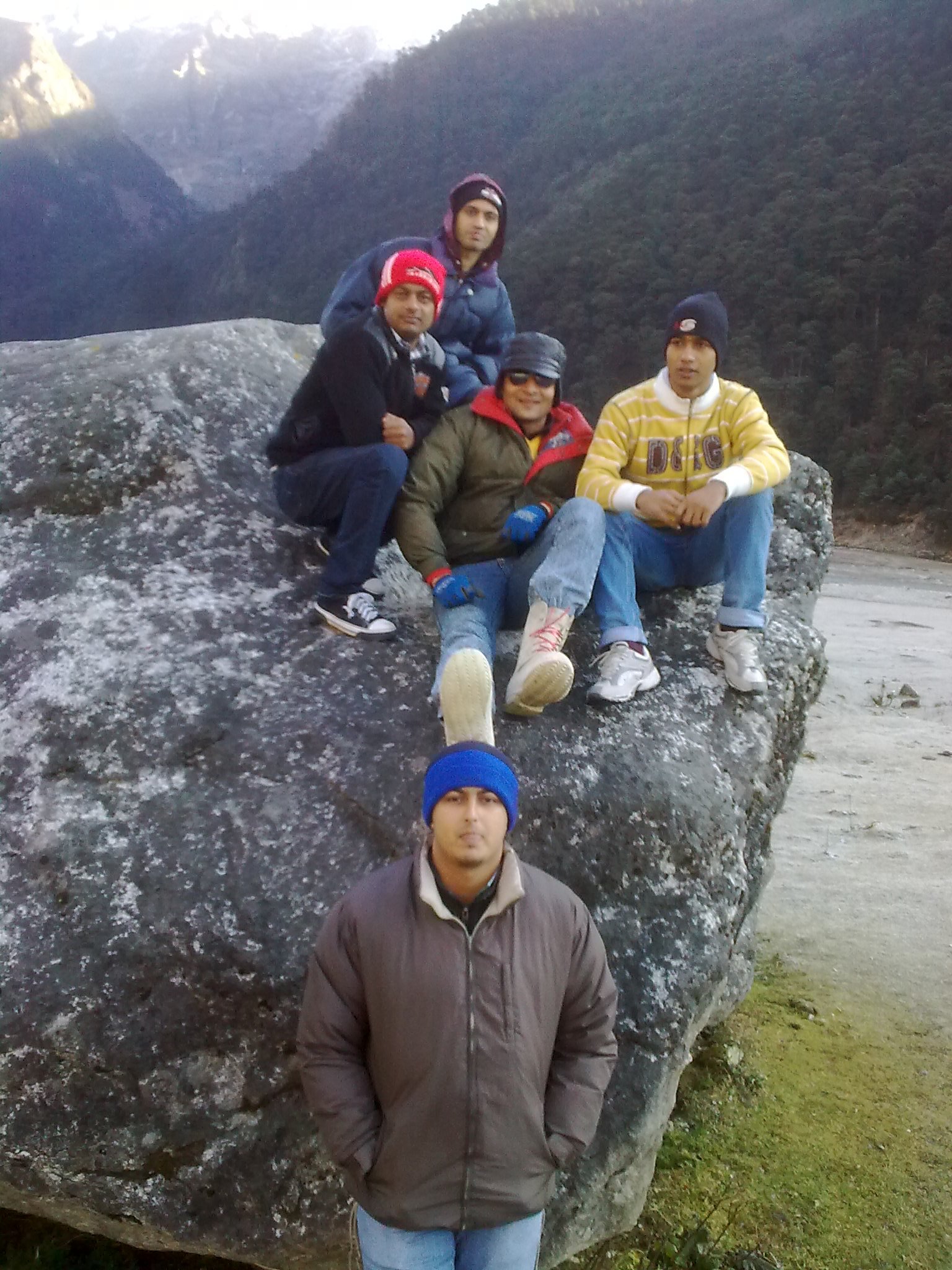 Before the last exam of my final sem of B.Tech 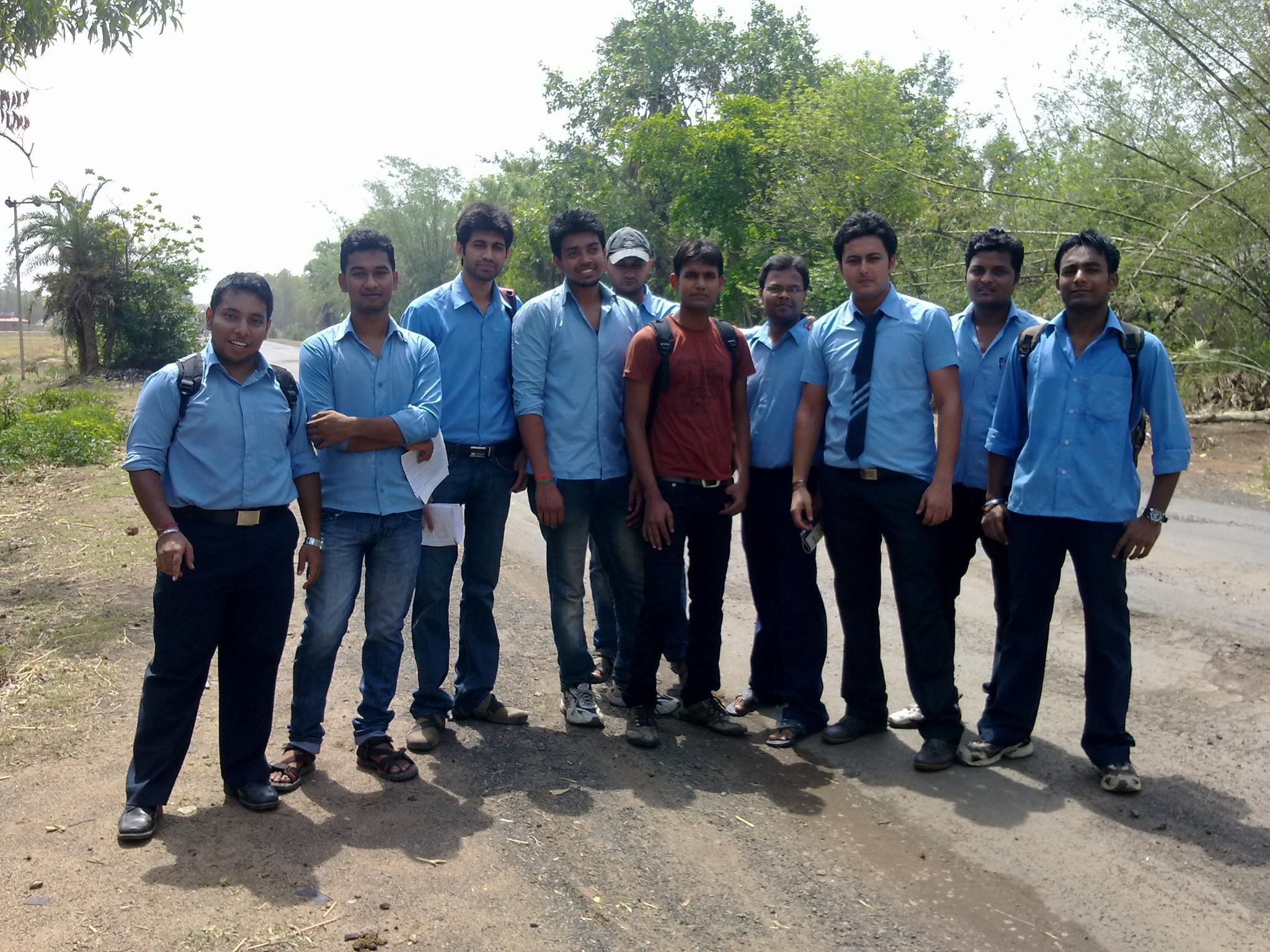 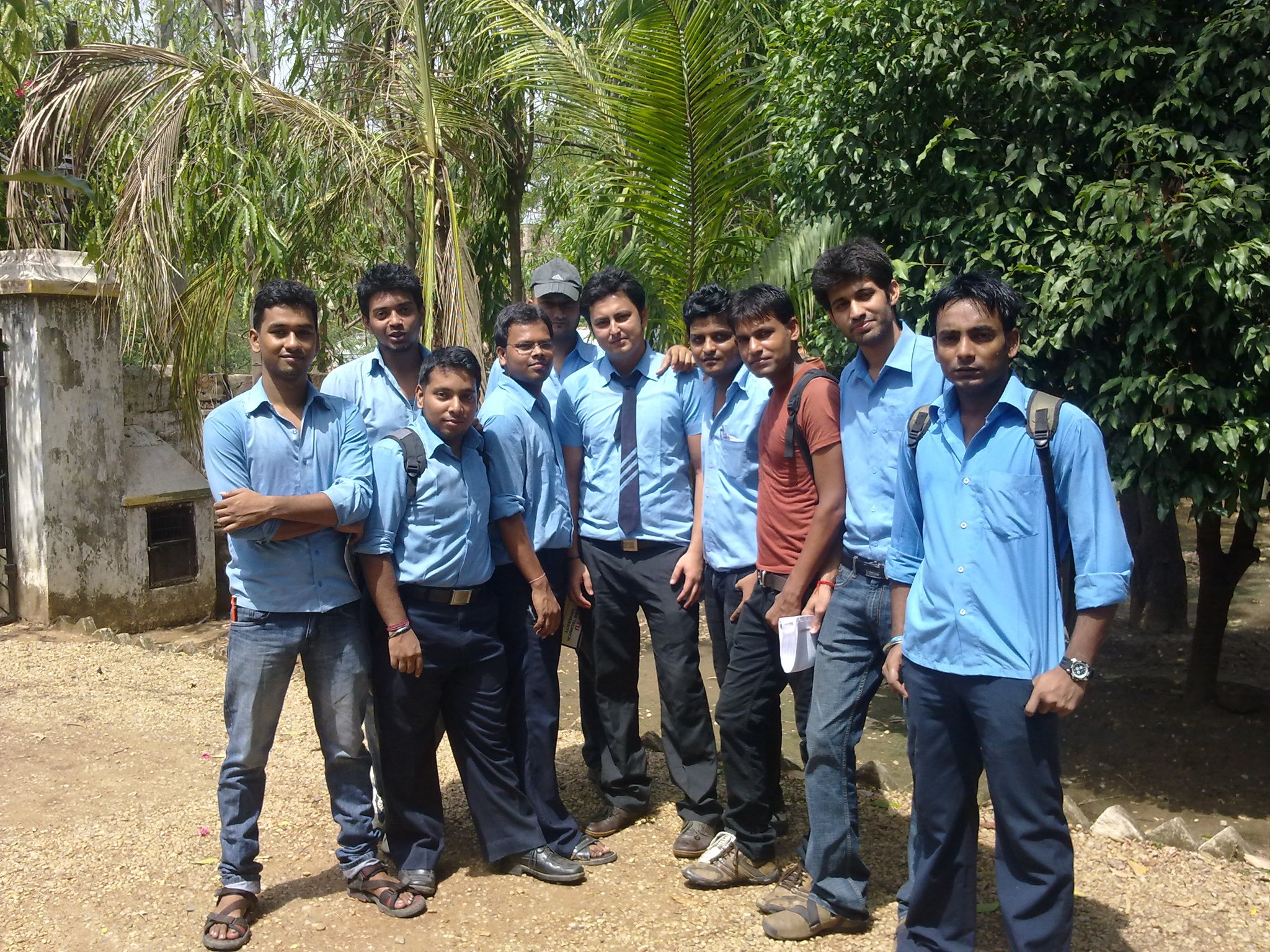 Evening..after the Exam of final semester..& may be the last time we all were together. 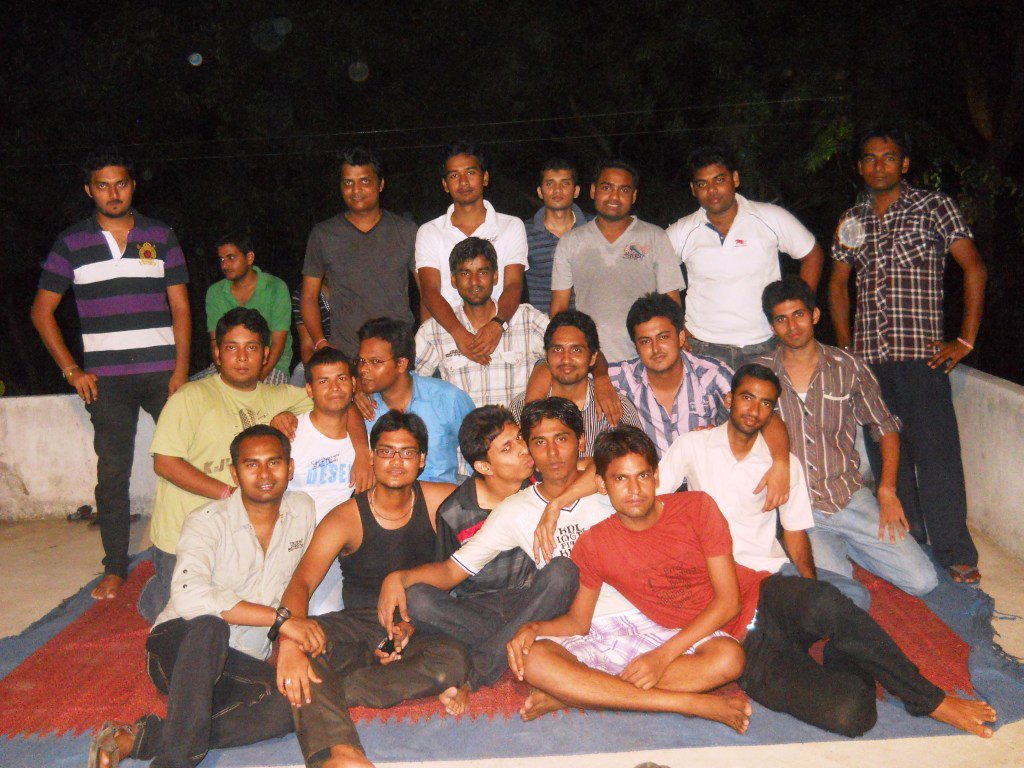 End of collage life..at railway station, waiting for the train ..most painful  moment of my life.. 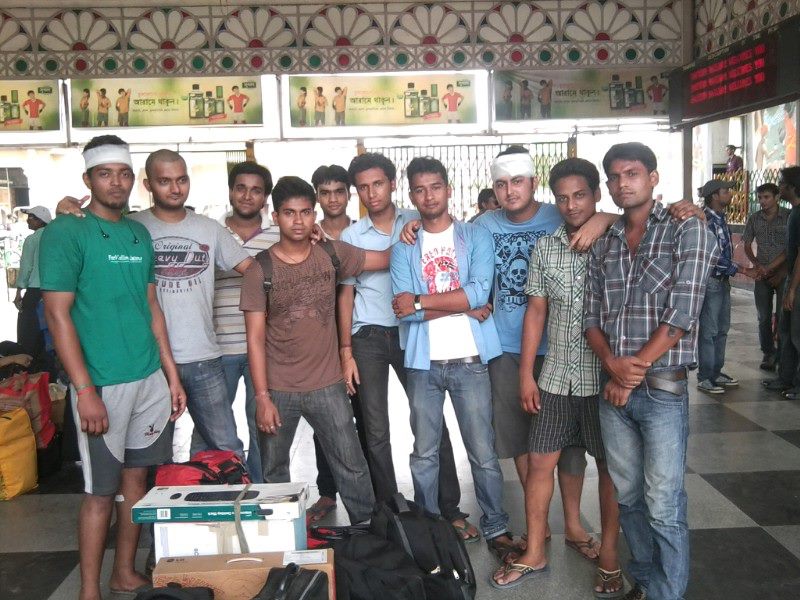 10 Interesting facts to know about India

2. The number system and decimal system was discovered by an Indian.

3. India is biggest democracy of world and second most populated country in the world.

4. Indian Railways have maximum no. of employees in the world that is about 1.6 million also about 5 Billion people travel by Indian railways in a year.

6. Sanskrit is known as mother of all languages and its oldest language of world.

7.  India was one of the richest countries till the time of British rule in the early 17th Century. Christopher Columbus, attracted by India’s wealth, had come looking for a sea route to India when he discovered America by mistake.

8. India has 3rd largest army of the world. We are just behind USA and Russia.

9. India has maximum no of post offices in world.

10. The number of births that occur in India each year is more than the whole population of Australia. 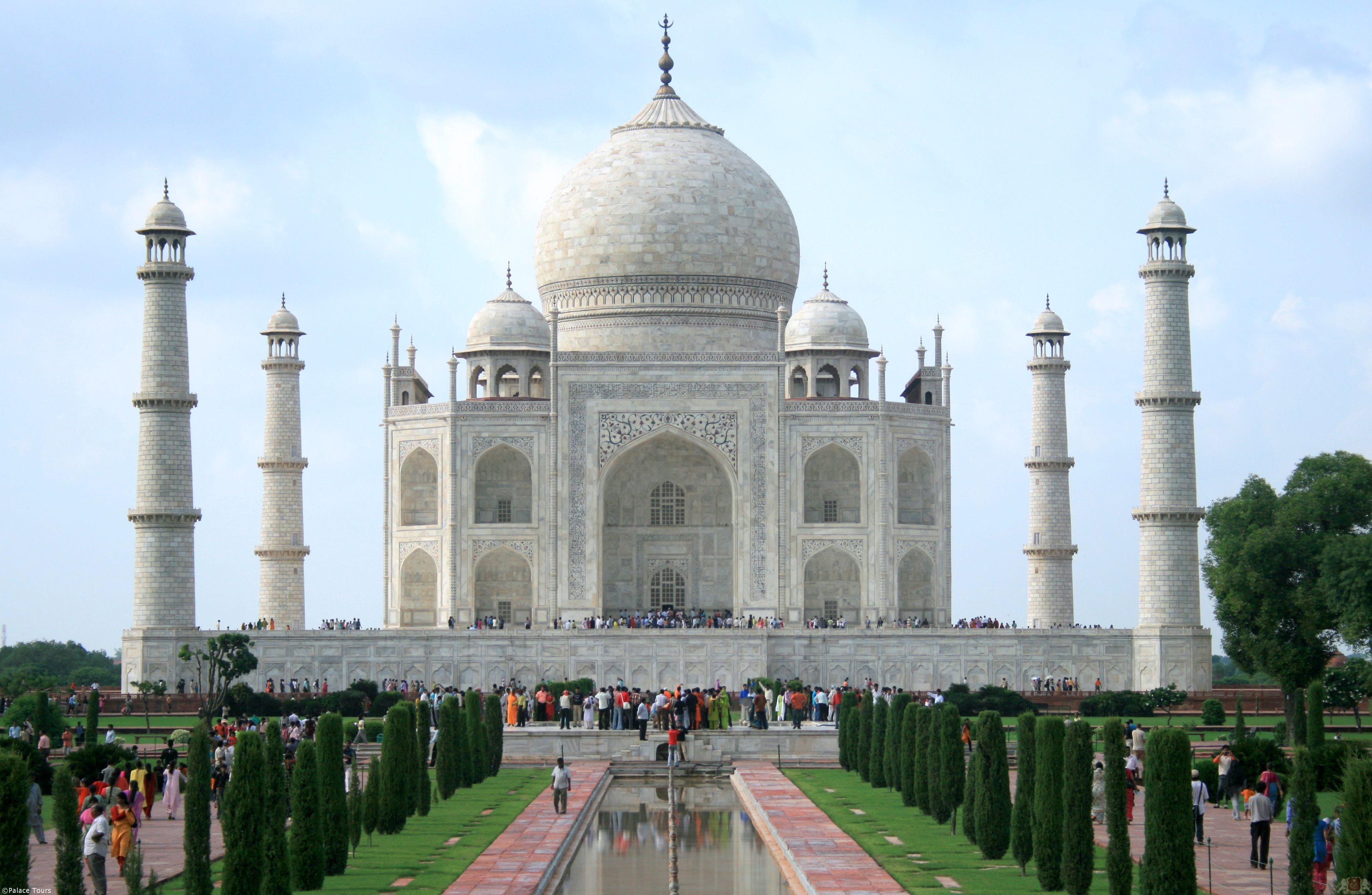 About my state & hometown:

West Bengal is the seventh most population sub-national entity in the world over 91 millions inhabitants & its capital is Kolkata.

Built between 1906 & 1921. It is dedicated to the memory of Queen Victoria and now it is a museum & tourist destination.

Built on 1943 on the Hooghly River

It is a cantilever truss bridge, constructed entirely by riveting, without nuts or bolts & world’s most busiest, carrying a daily traffic approximately 150000 vehicle. 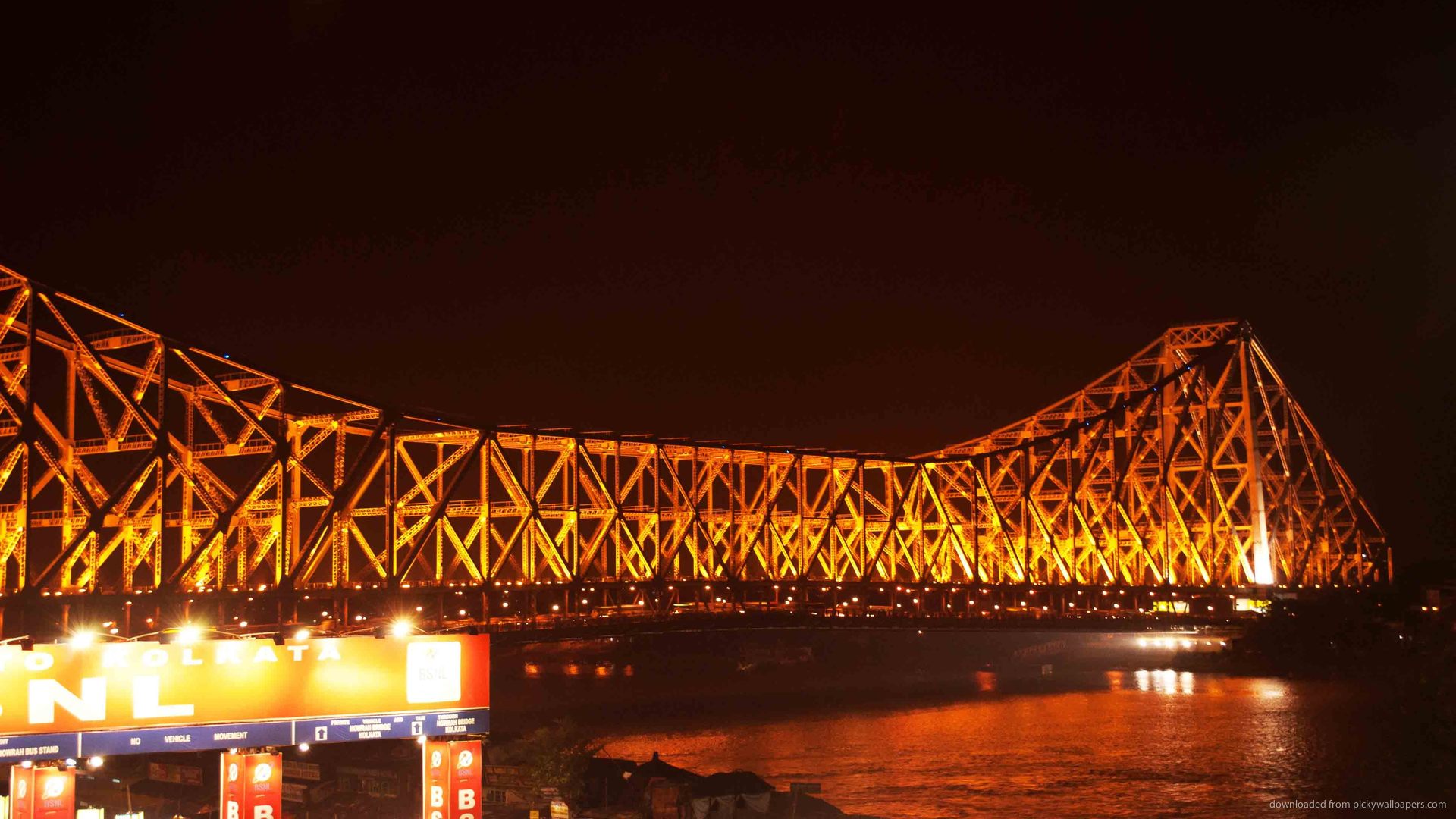 Sundarban is the largest single block tidal halophytic mangrove forest in the world. 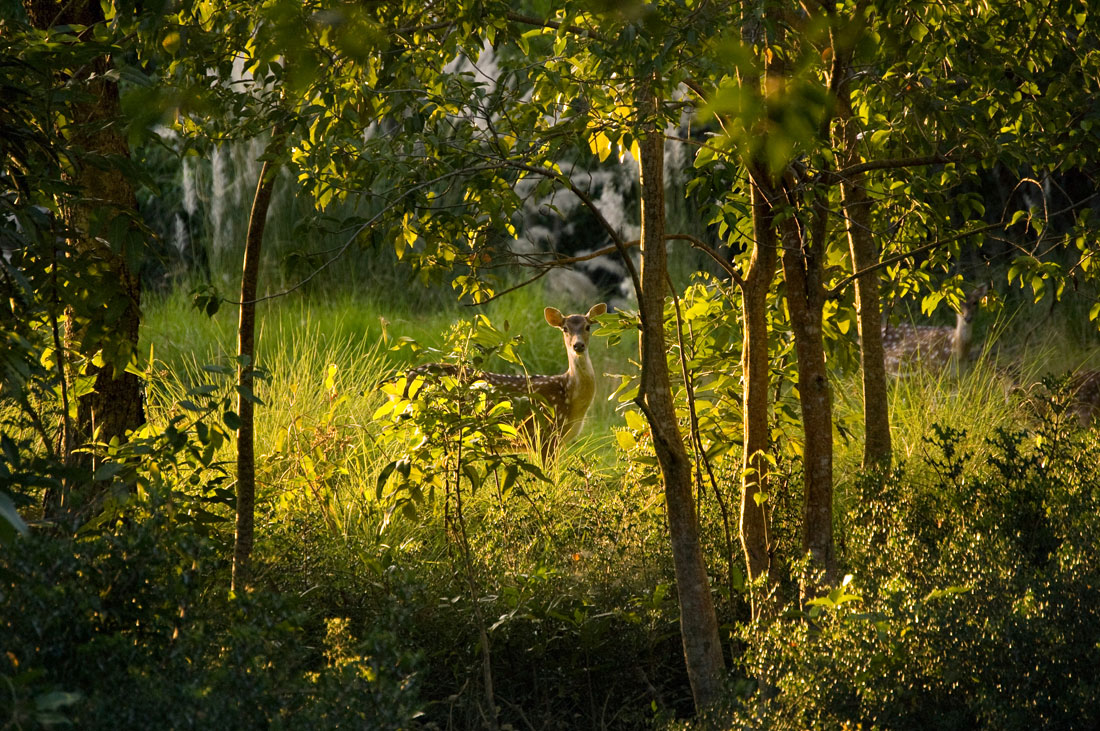 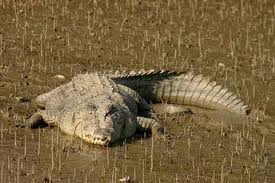 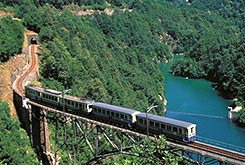 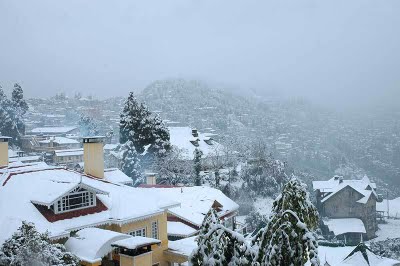 1) How did you get into SAP field , tell us about your initial days in SAP ?

After completing my collage i came to Bangalore, was looking for job & after struggling few months finally got placed in Applexus Technologies & joined as a traine SAP ABAP Consultant. That is how i mate with SAP.

2) what is the craziest thing that you have ever done ?

When i was in 3rd year of my engineering, I proposed our Microprocessor mam in front of whole class for a bet of Rs. 100.

After that incident never attended Microprocessor for the whole semester.

3) Tell us the most craziest party or fun moment that you ever had in your life ?

It was the last day of my collage, what happened there?? Sorry… Dont want to disclose it publicly.. 😉 😉

1. Tell us about your dream

2. Craziest thing that you have ever done?

3. Tell us about the most memorable moment of your life..

Welcome to #BIF Family. It always good to read about India's facts. Amazing !!! Glad to read your journey. College life has already been best moments in everyone's life. 🙂

Cool Blog man, Good to know about you..

And what about college party ? 😀

And thanks for accepting the BIF and creating blog. 🙂

Nice to know about you...Thanks.

Cool pictures of india. Nice to know about you.

Hi Farid,
Enjoyed reading your blog 🙂 ..Dude!!! Really crazy to attempt that for just Rs.100..I doubt there were some hidden motives too 😉 ..
We can make guesses of most fun/crazy moment from the photo after the exam.. 😛

Your Pictures just reminded me my hostel life and the fun I had there with my buddies. I will always miss that period 2005-2009. At my last day in university we celebrated it by throwing colored water with injections and baloons and giving autograph on shirts. I still have that shirt with me and Just Love those memories. Thank you for sharing your thoughts and pictures.

Nice blog to read. Pictures are really good!! Thanks for sharing your journey so far.

Tagged u..waiting for your BIF Thomas

Nice blog with awesome pics and interesting facts about INDIA.

It made me fall as sleep , dreaming about the most beautiful moment had in college life.

You have a rocking friends. We are also going to gangtok in this session.

Thank you so much! Have a wonderful day! 🙂