I recently involved in WS integration for CRM with third party web services using WS-RM. The scenario is CRM is sending synchronous request to PI from Proxy using WS, PI receive the message, transform the message and call the third party web service. With WS-RM configuration the same user who triggers the request from CRM web UI will pass to target web service (with Security Assertion Markup Language (SAML)) and web service will invoked with the same
credential. 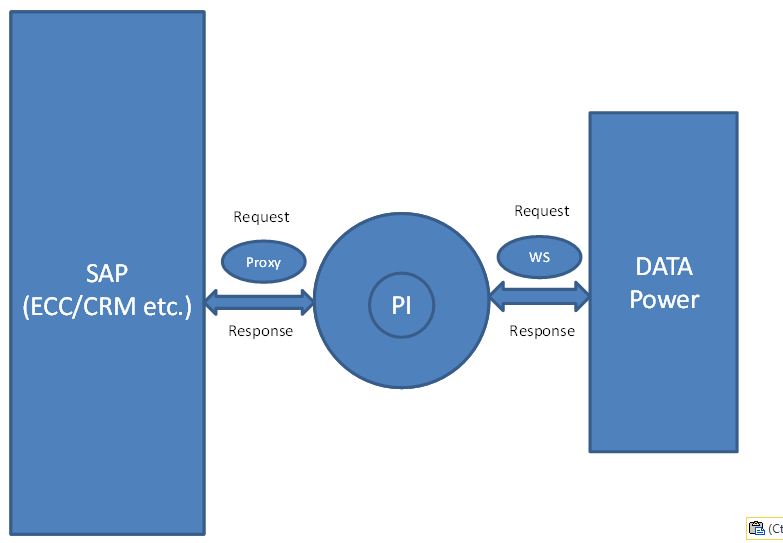 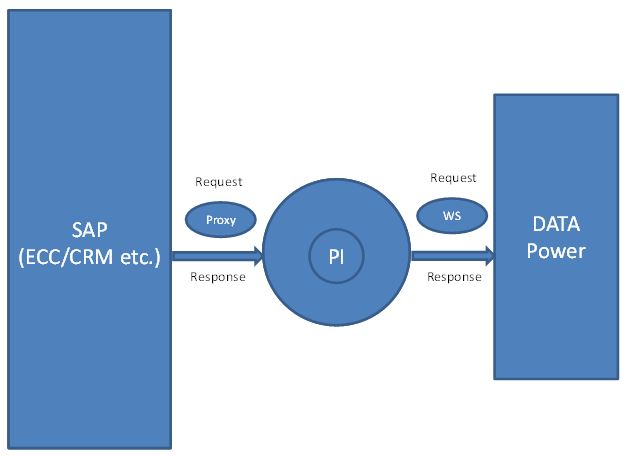 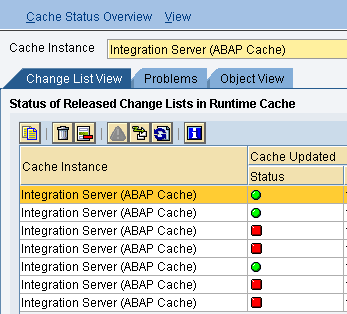 Possible root cause of the issue

Resolution: In WS scenarios we need to define the inbound interfacing objects, according to the WSDL. We need to check the target WSDL and find the receiver object details.

The receiver interface namespace should be the target namespace in WSDL.

The receiver interface name should be the target service name and operation name should also be same.

After fixing this issue you can able to activate the receiver agreement in ID.