Just thought I take a set, which is not that global. I’m a fishing guy so I took a theme, which shows the quotes of the German fishing industries, more specific, it shows one statistic coast of Mecklenburg-Vorpommern, which is located in the north-east of Germany. 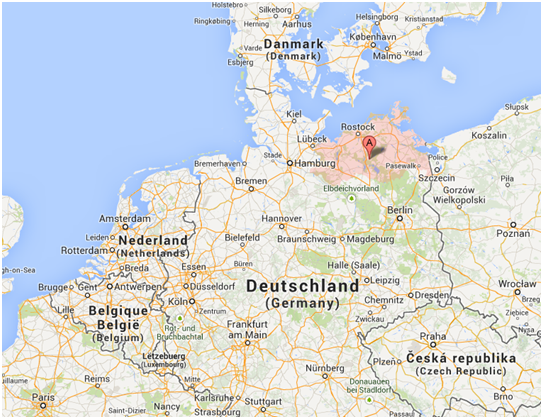 And right out of that region, there is just one coast in my first dataset included, The “Darßer Boddenküste” ( Darßer Boddencoast ) 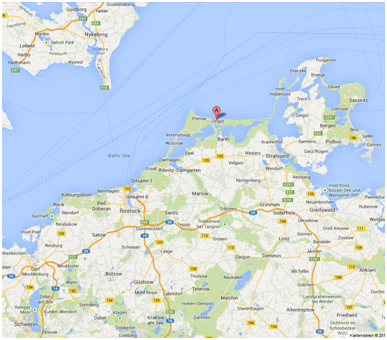 The data is picked from the German government. Everybody is allowed to download statistics right there.

If you want, it is helpful you understand german for sure 😛

I do not want to say just something about the hard facts in my journey, because my focus also should show the possibilities we all have using Lumira.

Why did I do just this small specific data?

I did that, because there are a lot of visualizations out there using the awesome feature from Lumira showing a map in it. But there are also a lot of other cool features developed with Lumira, I want to get the spotlight on …

Why just getting out with the Geek data right now?

I just get into Lumira the last few weeks. I spend a lot of my off time in front of my pc, because I think, the TV-program should be better, to get me in the living room hanging out. *haha*

Let’s take a look at my first Selection.

Here we got a view when I prepared the data.

There are a lot of arithmetic operations in such a small dataset. Here are some hard facts to the data:

7 years of fishing summary all values are in tons

9 different places (As mentioned before, I just make some explanations to one)

One of my favorite functions is the counting located at right border, when selecting a column.

I didn’t recognize a couple hours how helpful that can be. Just for example the dataset is correct or you have the first facts, right delivered without thinking about that.

Ok, now we come to visualize the data. It can be very “oldschool” by using a configuration like shown below.

(As you can see in the chart, the catchings are getting less when walking trough the years. Yes, there are some rules from the government, but also the population is not that good, catching fish isn’t that easy with all the litter and other stuff hitting the sea today)

By just moving the values to the “region color” it gets a new face. When I think back to my student-time I never was happy about that static diagrams, nothing moved at it, and was searching the small cursor on the screen. I remember,I had to use a chalkboard pointer to get the focus on specific points. This here is a really awesome feature and my first big point to Lumira.

So, let’s go on, here is another visualization of the same data, just with putting a ranking to the TOP5 fishes caught there and a 3D-diagram (first picture below). Here we can see a lot better, what the population gets to in 2012. Just for that region. (Everybody can read the story out of the facts)

Ok, that is not developed from SAP the first time in the world, but I think, it is the first time, using it that simple. Not displaying it the first time, but changing the diagram that fast and as mentioned before with having this option, to put the spotlight on specific data (second picture below). 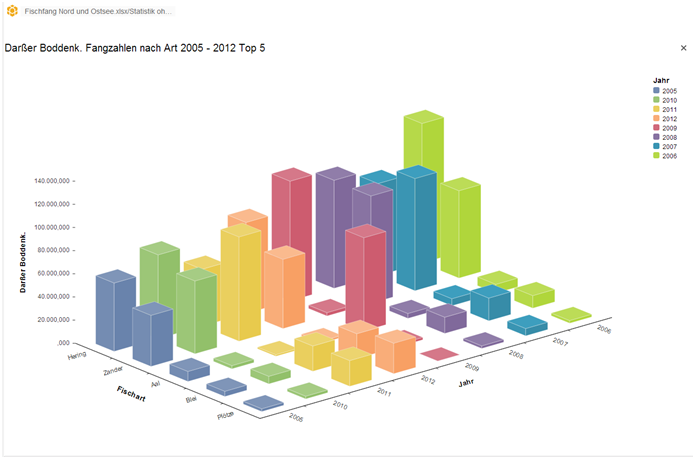 Highlighting is that easy during your session showing it to other people. 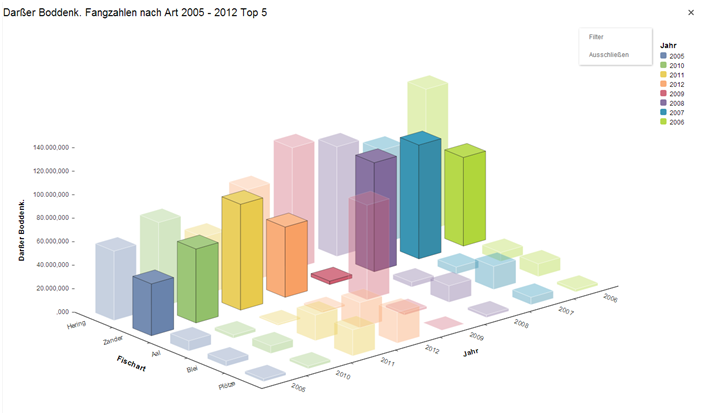 Ok, now we come to the storyboard.

The data is the same showed and explained before, so I just talk about features that impressed me 😉

What I like there, is that the storyboard is there 😎 Yes, I know, normally I had to prepare my data in one program and displaying it with another.

I also prefer the Lumira, not because I got the data right out of the system. Some data comes to me without my SAP-System 😯 .

But here, I can change my values, redesign my diagrams and everything just goes forward direct to my presentation, I normally need to remember.

Everybody knows that, preparing a presentation and recognize it in the moment showing the transparency to the customer that there was another design in the mind, but forget to implement it in the set. And exact this is the second big point to Lumira. Being that flexible, to fix this points just by talking to the customer. 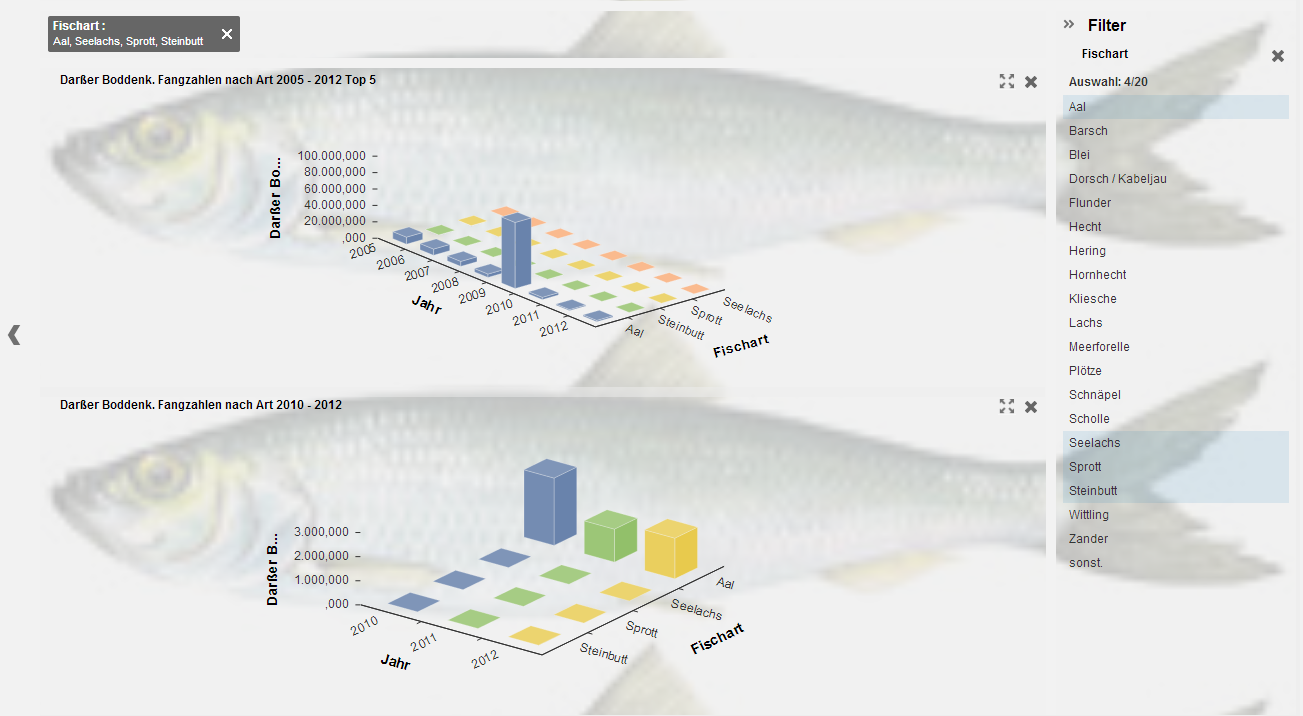 Ok, that’s the end of my first story. Hope you get some intresting new out of my story.

For me, a very impressive tool, which is developed right here.

I also hoping, my content hits the data geek challenge enough, that there is nobody out there saying that is not what I expected.

To those I just say: I’m sorry. But it was that interesting, that you come to this point reading 🙂

Thank you for reading to the end.