What the heck is Life Sciences anyhow?

The Life Sciences Industry comprises of different (sub-) industries that ultimately all have a common goal: providing products that cure deseases and/or improve people’s wellness. It is important to distinguish Life Sciences from the Health Care industry which provides the related services to reach the same goal, like Hospitals.

Basically the Life Sciences industry can be devided into 3 main sub-industries: 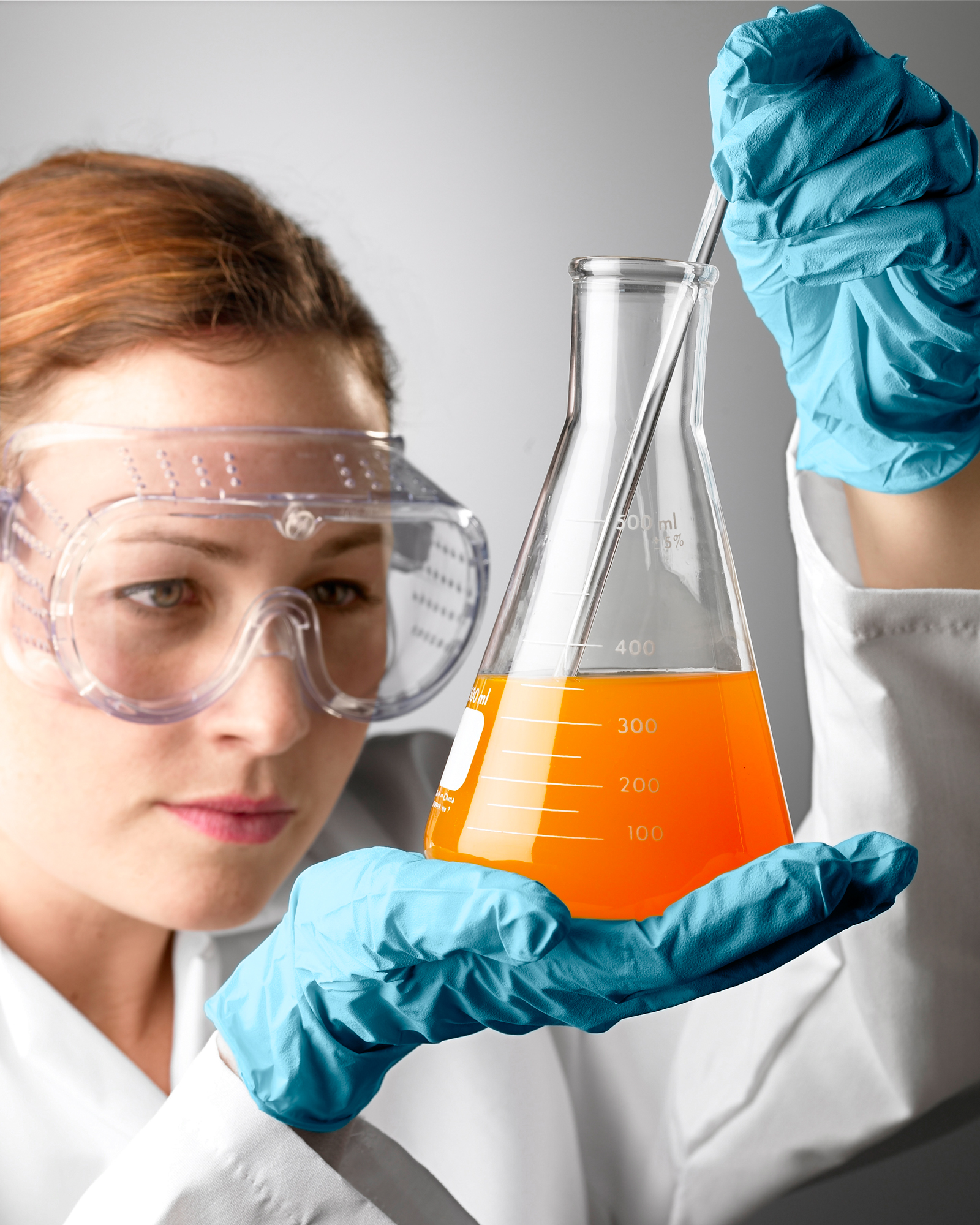 Pharmaceuticals are typically further devided into prescription drugs, e.g. products that require a physician’s prescription (in the United States depicted as “Rx”) and OTC, products that can be sold freely Over-The-Counter. Some countries like Germany have an additional category “Pharmacy Only”, where products can be sold over-the-counter but only in a pharmacy. These rules differ from country to country. To some extend companies manufacturing OTC pharmaceuticals can be considered Consumer Products companies as their sales processes are consumer-oriented. OTC products are also typically paid by the consumer directly.

Another way to distinguish products within the pharmaceutcial sector is by their patent status. Patented drugs, also called “branded” drugs, can only manufactured and sold by the company holding the IP for the product. Often manufacturing and even sales are outsourced to CMOs or external sales organizations but it is always the patent holder who controls this. By law these products are patent-protected to allow the manufacturer to set a higher price point in order to recoop the huge research and development costs. As soon as the patent expires so-called “generics” enter the market. Generics are products with the same active ingredient like the original patented product, but typically sold at much lower price. They are marketed under their generic API (Active Pharmaceutical Ingredient) name, thus the term “Generics”. An example would be the patented “Aspirin” and generic A S S (Acetyl-Salicylic Acid).

The Biotech Industry might be considered a subset of the Pharmaceutical Industry and includes companies that focus on biotechnology research to develop new drugs in contrast to the classic pharmaceuticals where the active ingredient (API) is produced using “classic chemisty”. In that context you will also see the terms “small molecules” and “large molecules”. While the first can be build using chemical processes and typically contain around hundred atoms max, the latter are typically build using biological processes and can consist of 1000s or even 10000s of atoms.

In the past Biotechnology Companies rarely sold the products by themselves. They focused on R&D and didn’t have a large, well established sales force. Therefore they either sold the patent to a large pharma company or have a large pharma company sell the product on their behalf. However, biotechnology companies have either grown significantly in the past years to establish their own sales force (e.g. Novo Nordisk, Amgen) or were acquired by large pharmaceutical companies (e.g. Genentech, now part of Roche). There is a nice list of biotech companies here! 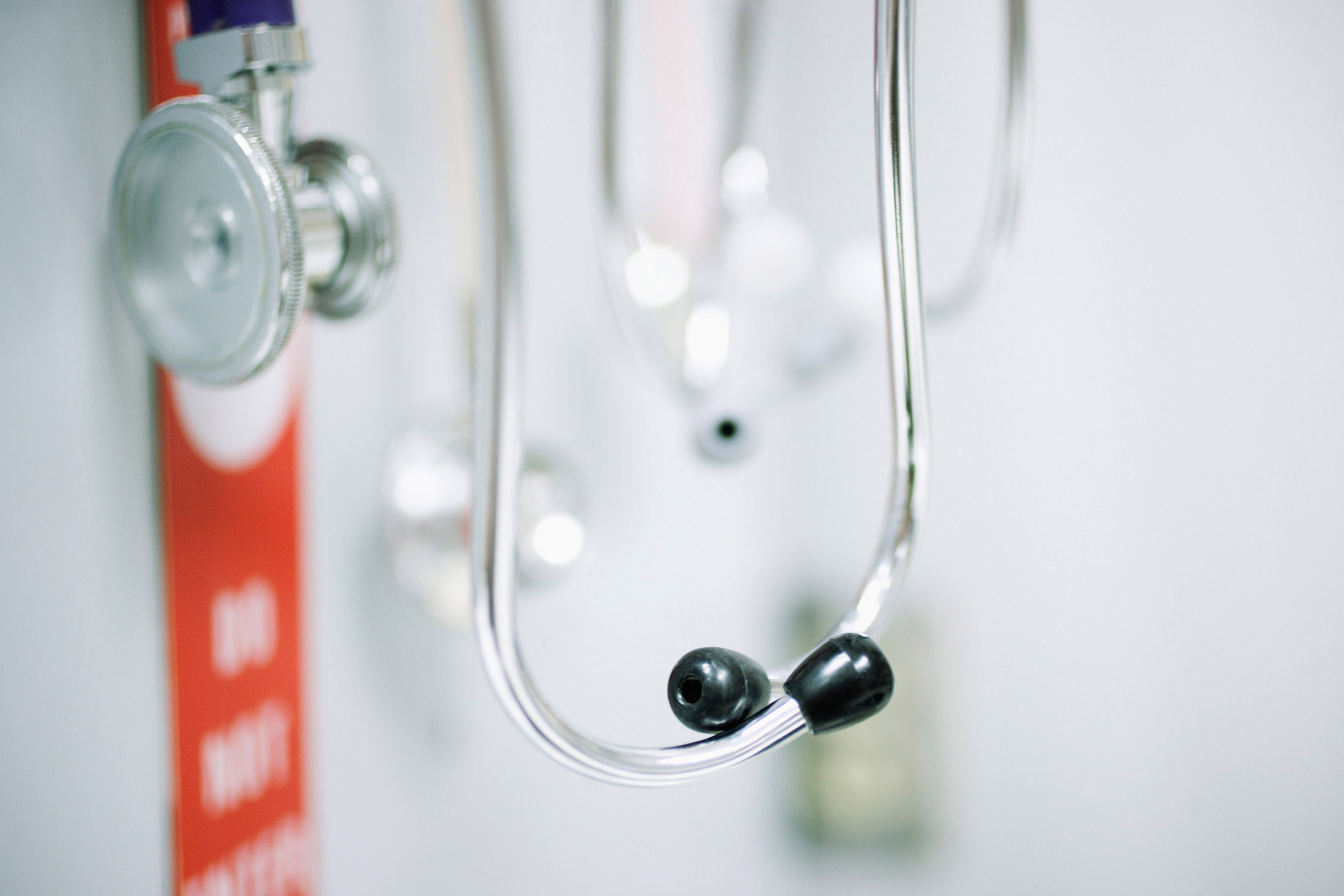 The Medical Device Industry covers a huge variety of companies and products. Products range from million dollar machinery like Nuclear Magnetic Resonance Tomographs all the way to paper tissues used during surgery. And of course everything in between like surgical gloves and equipment, insuline injection syringes, hospital beds, implants like artifical knees or pacemakers, life extending machines like artificial lungs, etc. Most of the companies in this space would belong to several industries, e.g. companies manufacturing paper tissues typically sell them as consumer goods as well. Also a lot of pharmaceutical manufacturers have entered the space as they want to combine pharmaceutical drugs with medical devices (e.g. Insuline). 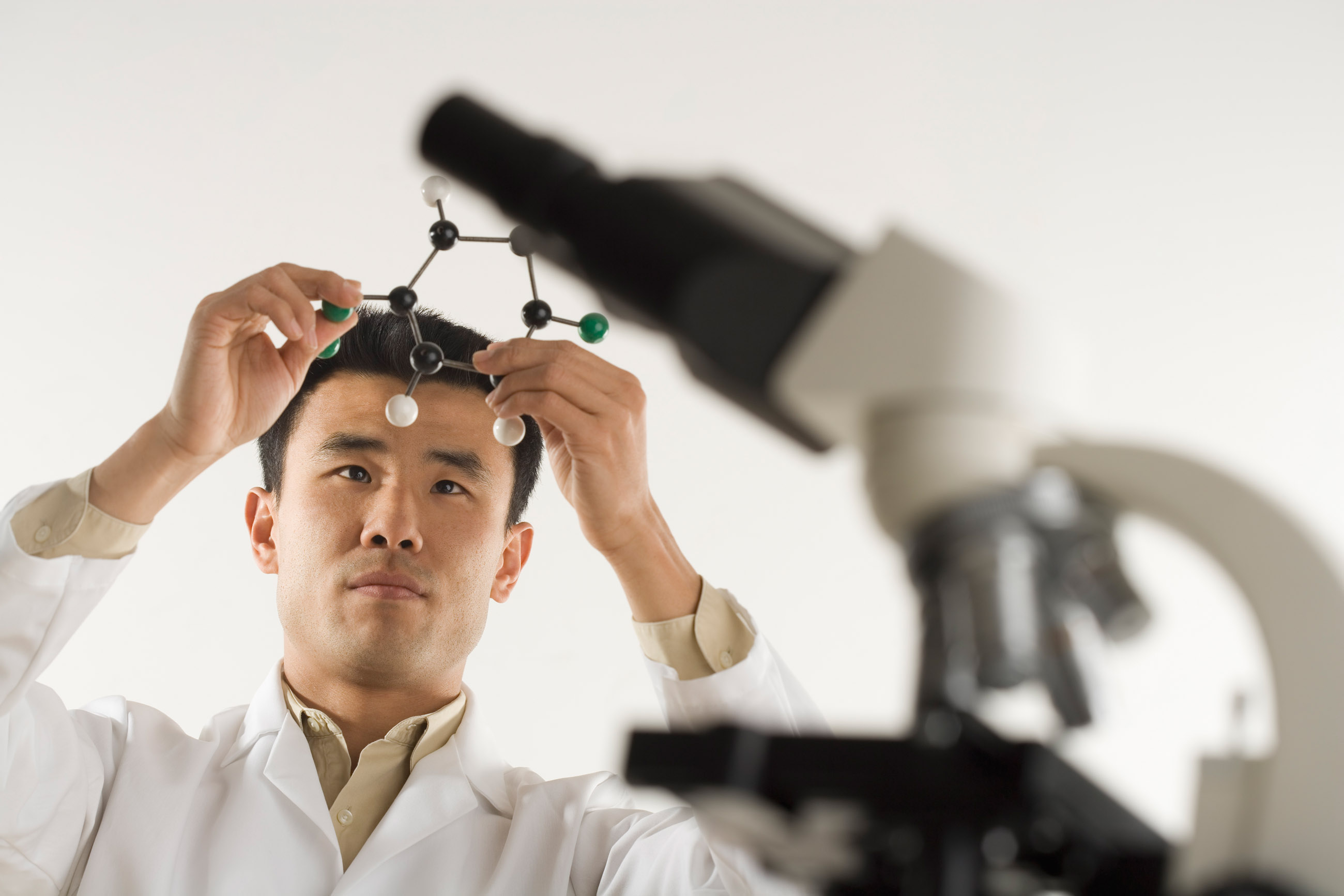