Indian Rainfall Analysis Over the years

Data used for analysis has been downloaded from http://data.gov.in/ ( where you can found many open data sets from government of India).

Indian monsoon comes every summer, which usually starts from June and continue up to August. Over the last few years rainfall has become very unpredictable in terms of onset. ( in general monsoon prediction is very complex process & is rarely accurate), but sometimes while discussion over the topic of rainfall, i had maintained that its shifting from June-Aug to July-September. is it true or not? 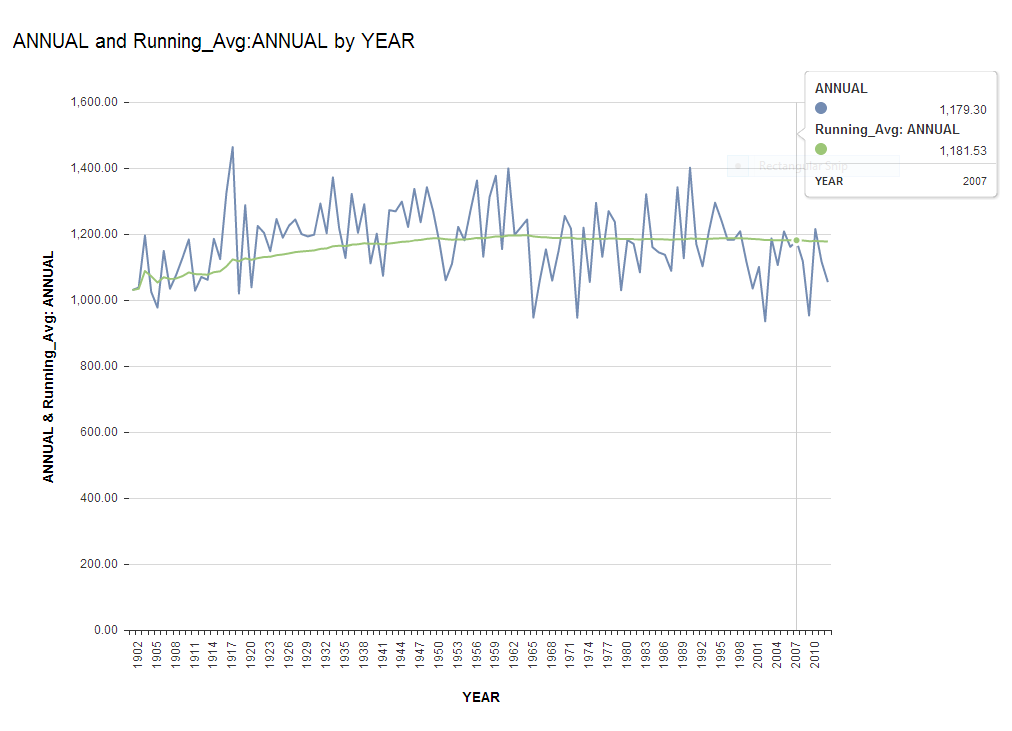 Here we can see that after year 1996 till 2012 only two times, monsoon did better than running average. 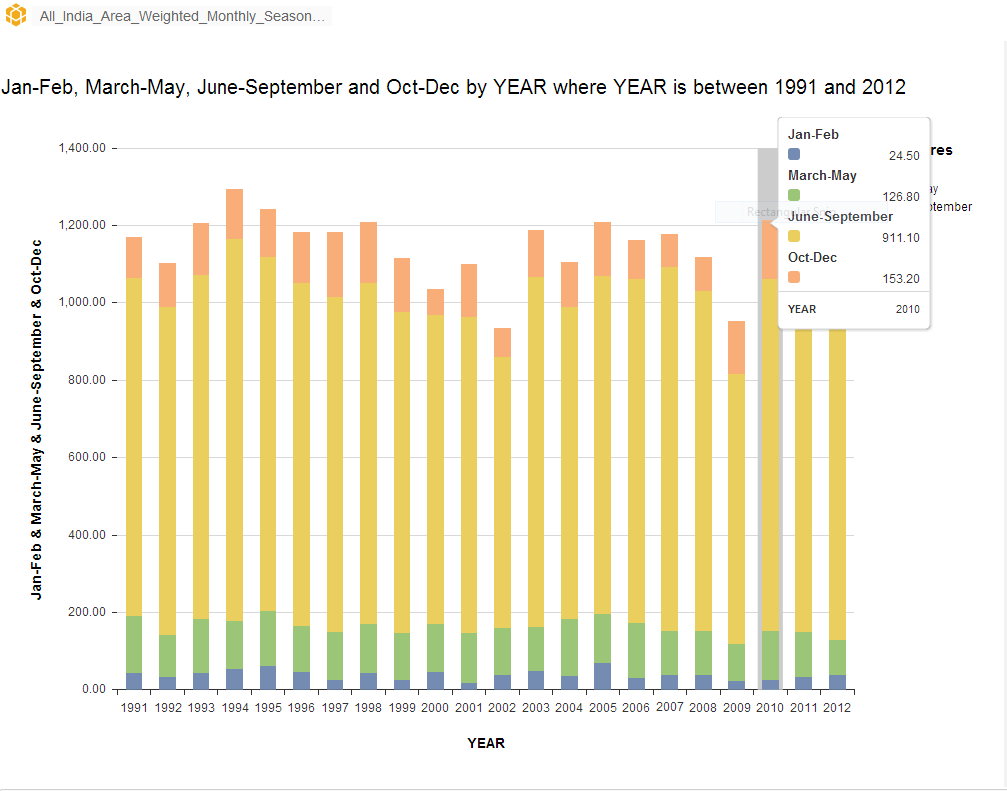 Here we can see that maximum rainfalls occurs in June-September period.

Next June-September period has been divided into two periods June-July & August-September. 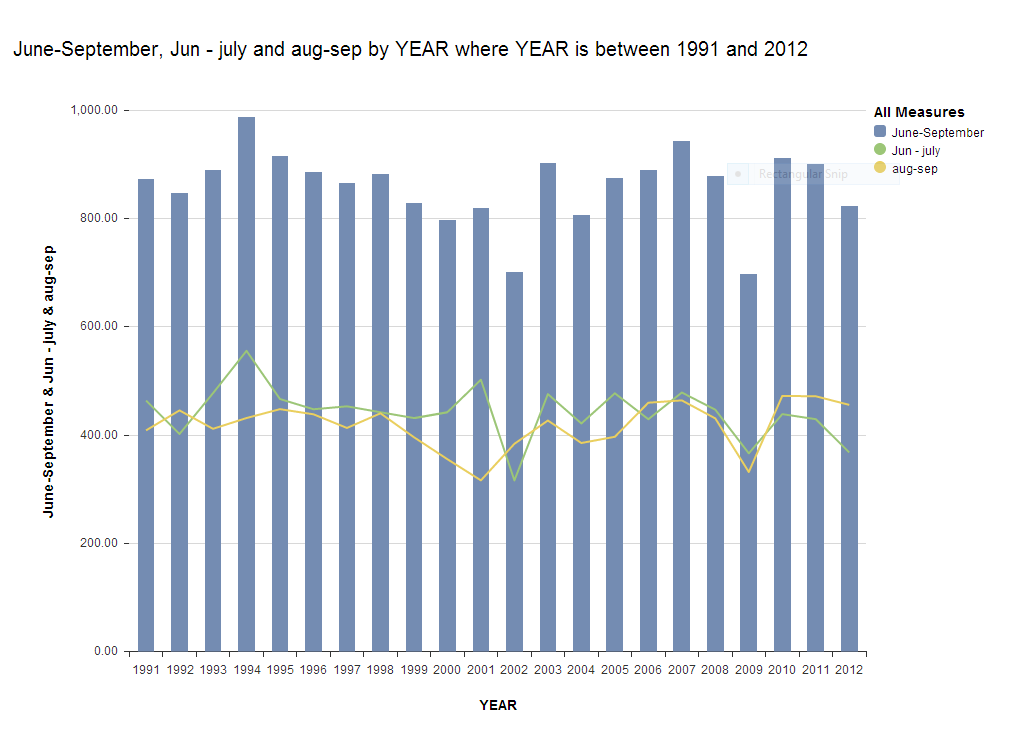 Here in above visualization we can see that, August-September period has been catching and overtook June-July period for last three to four years.

In next Visualization we will see September month rainfall, 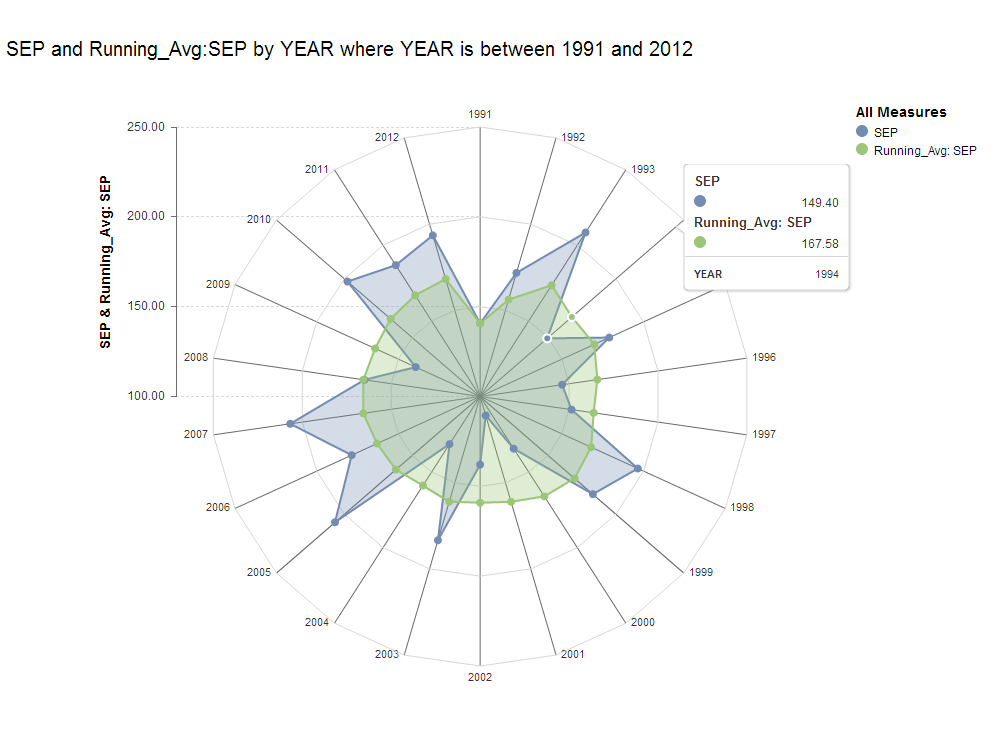 Here in radar map, we can see that in last couple of years, September month rainfall has been above its running average. 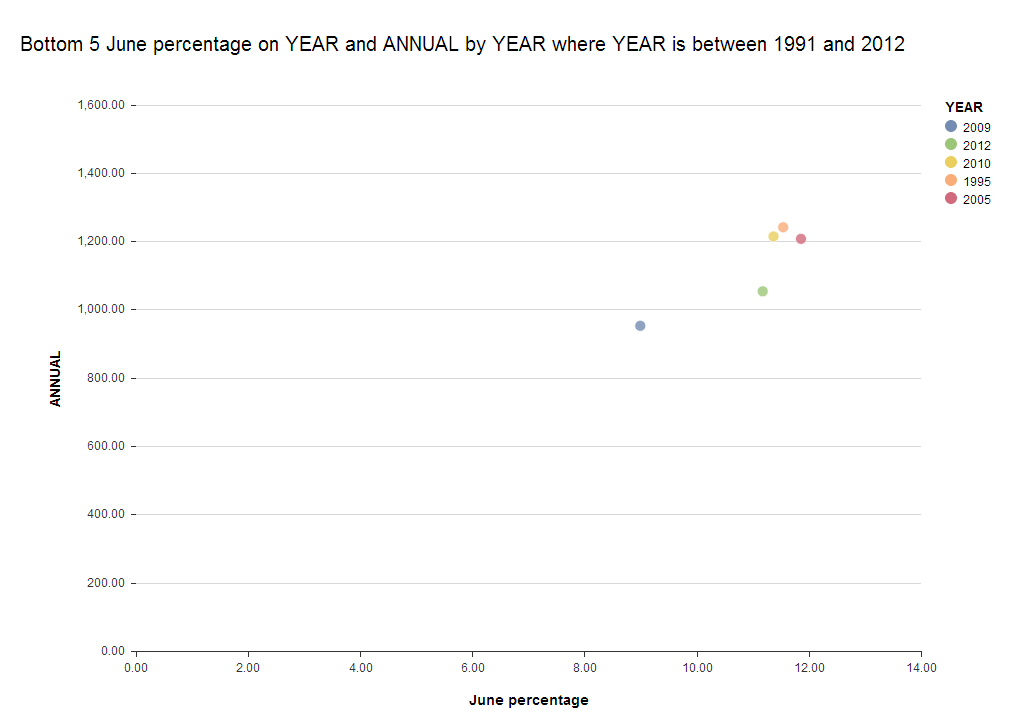 Here in scattered bubble graph, we can see that 4 out of 5 bottom percentage of rainfall in June month has been between years 2005-2012.

Last visualization is percentage of June month rainfall to June-September month total rainfall over the years. 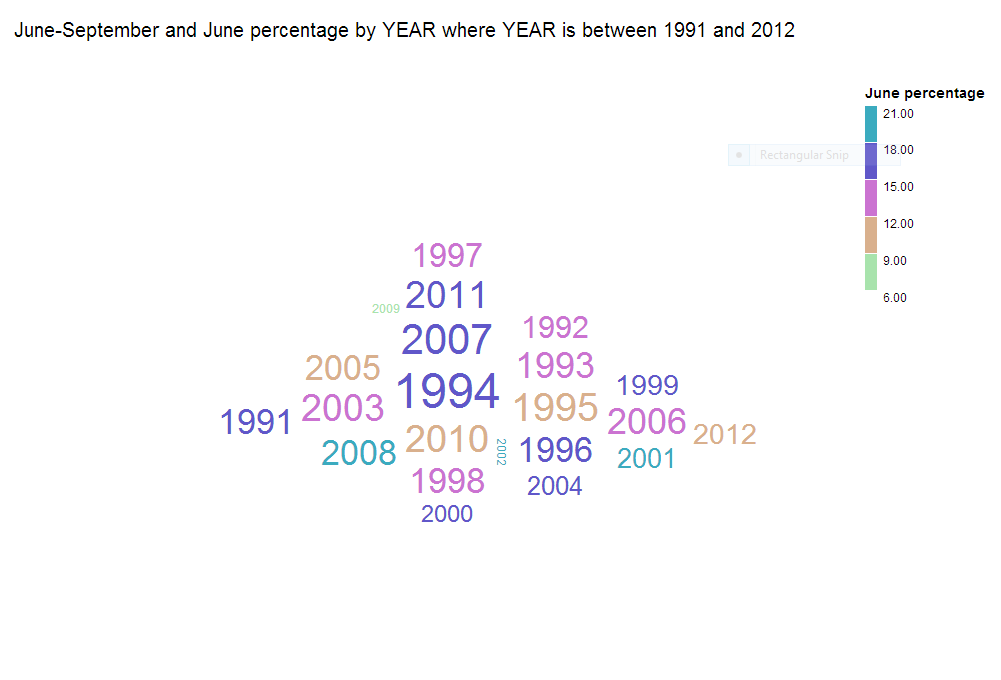 Here in tag cloud chart we can see that higher June rainfall percentage compared to June-September period rainfalls, were in previous years.

Now as per my visualizations, we can see that there is trend where monsoon is shifting towards late onset.

This blog & above visualization has been prepared as an fun exercise to learn SAP Lumira. 😉

Nice one. Is it done with SAP Dashboard?

Sure, will try that.

Sap Lumira application is very interesting application which is very useful for us to prepare some graphical charts and tables. I use this application to generate approximately 29 different types of charts and it is very essential for team discussion presentations. Thanks for sharing your views. Keep it up.