Fascinating People I Met in 2013

I didn’t watch the Barbara Walters special and normally avoid lists like this – it’s a virtual certainty that you end up forgetting or offending someone by their omission. But then I thought, better to avoid letting perfection be the enemy of good.

One of the great advantages of being part of a global company like SAP is the people. Every year it strikes me that I have been so incredibly honored to meet amazing people. 2013 was no different, so I looked back and reflected on some of the most fascinating people. Personally, I’d be even more interested in who makes your list. Please feel free to add yours in the comments section or Tweet them to me @BillRMcDermott.

It can be easy to forget that there are still many glass ceilings in the world waiting for someone to shatter them. Time Magazine was on that list – until this year. I had the honor to participate in the Clinton Global Initiative’s annual meeting in New York City. The panel discussion I joined was moderated by Nancy Gibbs, who had only just recently been named the first ever female managing editor. I saw that Nancy and her colleagues just named Pope Francis as the magazine’s Person of the Year. Among other rationales given, they wrote that the Pope brings a unique background to the highest levels. By that measure, he and Nancy both made history in 2013.

SAP is a proud supporter of the Fisher House Foundation, an amazing organization that provides comfortable housing to the families of wounded warriors in the United States. During a dinner to raise funds for the Foundation, I met Mike Thornton, a retired U.S. Navy SEAL who earned the Medal of Honor (the highest award for valor in action). Everything you need to know about this hero can be seen in a video of him that I watched online a few hours after meeting him. This particular meeting really had a profound effect on me – staring in the face what incredibly brave people do to put themselves in harm’s way on behalf of the rest of us.

One of our proudest achievements at SAP is our social sabbatical program. We send some of our best and brightest colleagues around the world to emerging markets to support entrepreneurs in building a  better world. This year one of the amazing companies that we supported was NuoMi Shanghai – a fashion retailer that strives to build sustainable livelihoods for underprivileged women and children. The founder is a brilliant and engaging woman, Bonita Lim. When I think about the potential we have in the next 20 years to solve some of the world’s great challenges, I think leaders like Bonita will be at the forefront.

We all know big data is a dominant topic in the technology industry (thanks especially to a certain breakthrough called HANA). One of the examples I’ve cited numerous times is the Obama reelection campaign in 2012. You literally saw a small team of data scientists outmaneuver an entire political establishment. I met the architect of that effort, Dan Wagner, a few weeks ago at a meeting of global CEOs. His perspective couldn’t have been more aligned to our belief in what data can do for organizations large and small.

SAP had its own meeting of global CEOs back in October. We focused on the need for all companies to embrace disruptive innovation – particularly given the expectations of next-generation consumers and employees. One of the many visionary thought leaders who comes to mind from that day is Peter Diamandis, who spoke eloquently about the world’s biggest challenges also representing our biggest business opportunities. He also talked about dematerialization and demonetization – this idea that the digitization of products will upend entire business models. Hal Gregersen also added some fascinating perspective to the meeting, notably the extent to which asking questions has become a badly undervalued component of daily life.

OK, so I haven’t actually met Oliver yet. But I have heard about him from hundreds of my colleagues at SAP. We made a big play in 2013 around sports and technology – and from what I’ve seen and heard about Oliver, he’s one of the most exciting ambassadors we could possibly have. Check-out this video of his golden goal in 1996 – historic!! He’s top of my list to meet early in 2014.

Speaking of sports, I doubt you will find a classier, more down to Earth gentleman anywhere in the broadcasting world than the great James Brown. He agreed to help with my keynote speech during SAPPHIRE NOW in Orlando this past June. Ironically he and I both got our professional starts at Xerox Corporation. Thank you, JB!!

People always ask me what goes into the negotiations when big companies consider acquisitions. I can’t think of a better example of the real answer to that question than Ariel and Carsten. Both are incredible, thoughtful innovators who shaped hybris into the world’s most progressive e-commerce company. But more than that, they’re both stocked full of integrity and dedication to their people. Yes we found a strategic fit with hybris/SAP, but we found a much more significant human connection and shared values.

We all have colleagues and friends, so it may seem like an obvious plug to list my own. But I believe the people of SAP can lay claim to many characteristics that make meeting them both unique and fascinating. If a more global workforce exists in any organization on the planet, I don’t know of one. Our team represents every geographic, cultural and professional point of view you could possibly imagine. This occasionally gets messy, like families of any size. In 2013 we had remarkable conversations about style and substance alike – often in the kind of candid, face-to-face discussions that surprise some outsiders or those who struggle to believe that a big company would welcome such a diversity of views. But we all embrace a culture of excellence, innovation and courage, one that our founder Hasso Plattner passed down to us and embodies to this day. We all take very personally what it means to honor that culture, and in the end we always come together as one team to advance it. I met many of these people in 2013, each of whom was fascinating as an individual and absolutely striking in their value to our purpose. 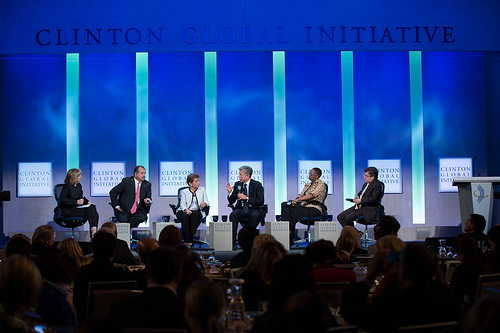 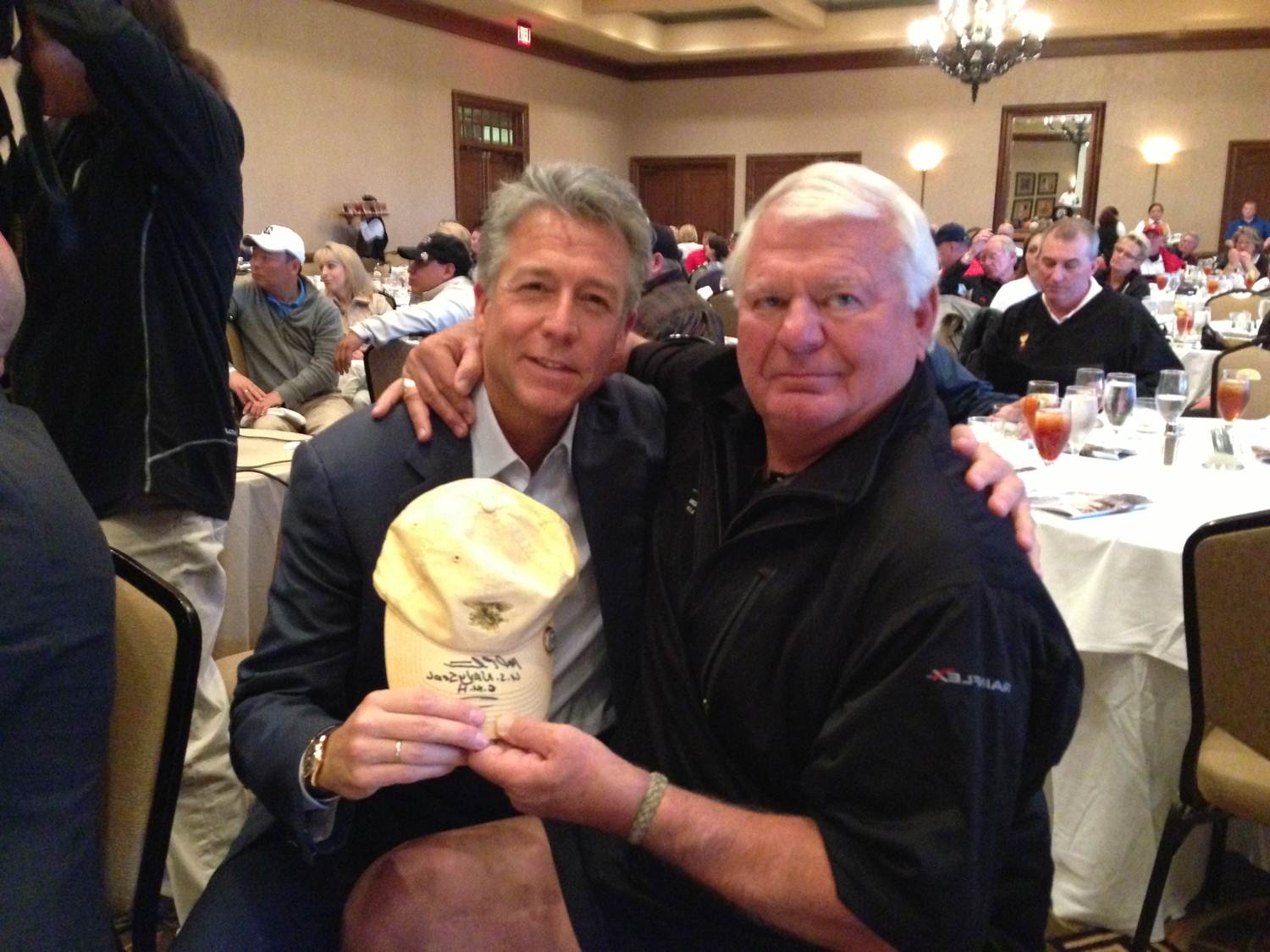 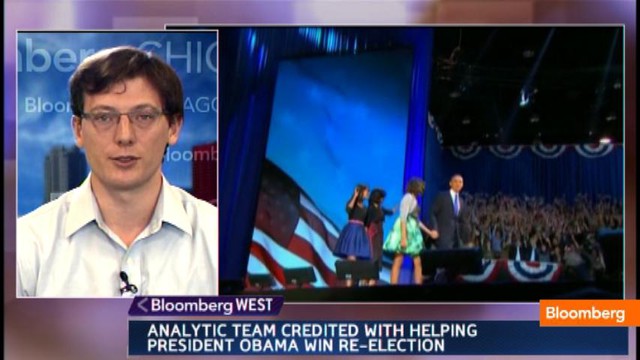 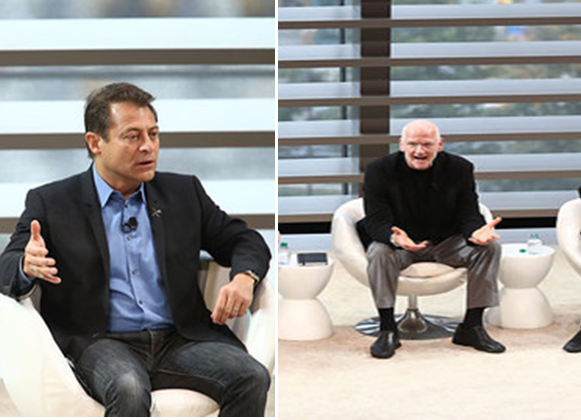 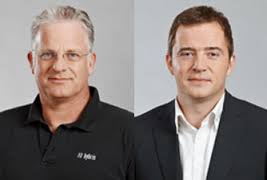