Remember the “but you are free” technique?

When you ask someone to do something, be sure to include the statement that they are free to choose to do it or not. Adding this phrase doubles the likelihood they will do it. 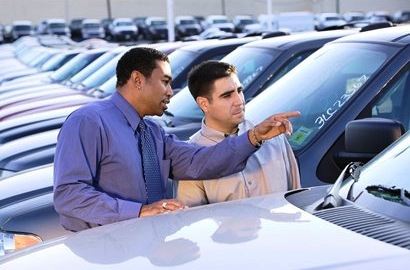 While this technique might seem too simplistic to work in a wide range of situations, disrupt-then-reframe has been verified on hundreds of participants in 14 different studies. Importantly the reframe does not need to be as obvious as the case above. In another experiment, researchers demonstrated the disruption by asking for donations using the phrase “money some” instead of “some money.” The key is to be slightly confusing, which taxes the brain.

So, the next time a salesperson says something confusing to you during negotiations, ask yourself whether they are trying to distract your thinking. An odd slip of the tongue like “this car has mileage low” followed by “it’s the best deal on the lot” might not be an accident after all. The salesperson might be practicing the scientific art of persuasion.

This blog was originally posted on Manage By Walking Around on Dec. 15, 2013.