First Blogpost ever – I introduce myself first 🙂

So, in the beginning I would introduce myself first. I’m not sure, if anybody is interested in stuff like that, but if, here’s my story:

How I became a Developer.

In the beginning, my mother born a son… ahh stop it ok ok, let give me another try to start this here.

When I finished school I became first a professional seller. That means I sold dishes, knifes, all stuff you need in the kitchen 🙂

After four years doing that, I had to decide to move Cologne or to munich for my company.

I pretty was in the early twenties and I wasn’t sure, if that should be my next step, because i just was not loving the job that much.

So I took a break by joining the german army. You have to know, every german young man has to join them for at least nine month at that time. It’s called “Grundwehrdienst”.

Few month after doing that, my Sgt. came to me asking me, if I want to join them for longer than just the few month and he told me, that i can study after my time in the army by getting paid. That sounded good to me and so I joined the army at least for 8 years.

During that time, i visited different classes where i learned a lot of it, such as Java, Powershell and stuff like that and I had a lot of fun programming things in my offtime. When the 8 years passed by I had to choose. What should I study and of course, here my story as a developer begins.

I joined a german school where I learned a lot necessary and also a lot not necessary stuff about computers and all the things around it.

When I finished the school after 2 years I send my CV to different companies and my actual company give me a chance getting a certified ABAP-developer.

I took the chance, passed the course with a very good certify and doing that now a couple years…

BTW, thank you for reading to the end 😛

Here is the content, I need to match the BIF community

My journey started in 1979 being born in Würzburg, it is a town between Frankfurt and Nürnberg Germany. We got famous wine and the Residenz.

See the picture below 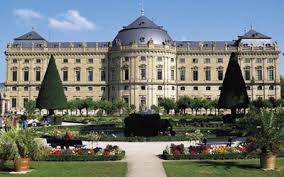 Do you know any other cool/very unique solutions related to your topic?

Yes, i do 😆 I will share some of my knowledge in my blog and shared some in my wiki…

That was my army-mate Major Grießbaum, who told me what are important things in life and how i can get my dreams come true

Thank you for being there and telling me this secrets

Getting a good project team, which are very “talki” with everyone. The worst thing is, not to share your own knowledge with people doing the same

Years ago, building an remote-cdplayer when studying, because I use it till today and love the awesome design

(Updated the picture, unfortunately I deleted it from my disk without having a copy) 🙁

I think I would be an technician, because that is another big thing in my life, I love to get behind the package and see, what’s going inside…

But, my company give me the chance and I used it

Having that much information in such a small corner of the internet and getting that close to other people, doing the same like me. And, being very close to them, which are developing things I use ( most of the time 😆 )

What is the best resource of information on SCN?

Most of them are good I think. It just depends on that, what you want to know

How do you get in touch to the news you need?

What do you think about all the new possibilities SAP throws right out to us?

Follow the Blog It Forward Chain to be notified when Patrick join the “BIF”. 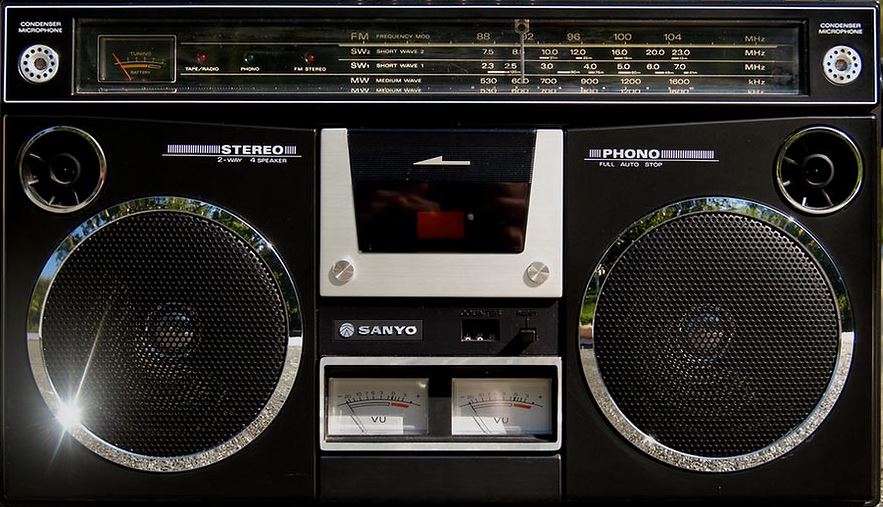 You could classify this blog under the #BIF initiative, and then you can call out some people you'd like to learn more about.

The #BIF chain can be found here.

You've got a good start, telling us a little about yourself.  I am sure that being part of the #BIF family will be fun for you.

Thanks for sharing!
Sue

Thank you both for your responce. I'm very happy for the inviting to #BIF

Now i have to update my blog with the things introduced in the template.

Good to know about you. As Susan Keohan said, you can move this to #BIF and be part of BIF chain.

I will move it today. Didn't recognize that thing.

Nice knowing about you Florian. Nice blog and Display Pic 🙂

I see different type of CD Player and different blog! Keep up the good work!

This gives me a lot of motivation to move forward and blog sometimes. You have to know, I'm just becoming a blogger 🙂

And also Happy New Year 2014 to everyone here..

I am unable to see the remote cd player image .

Could you give another link?