Finally most awaited day had come to make an entry @TechEd. My first ever participation to TechEd brought lots of excitements and expectations. It was not a normal day but i would say a “HISTORICAL” day. 😛

After travelling 35 KM, finally i was very near to SAP KTPO WhiteField. 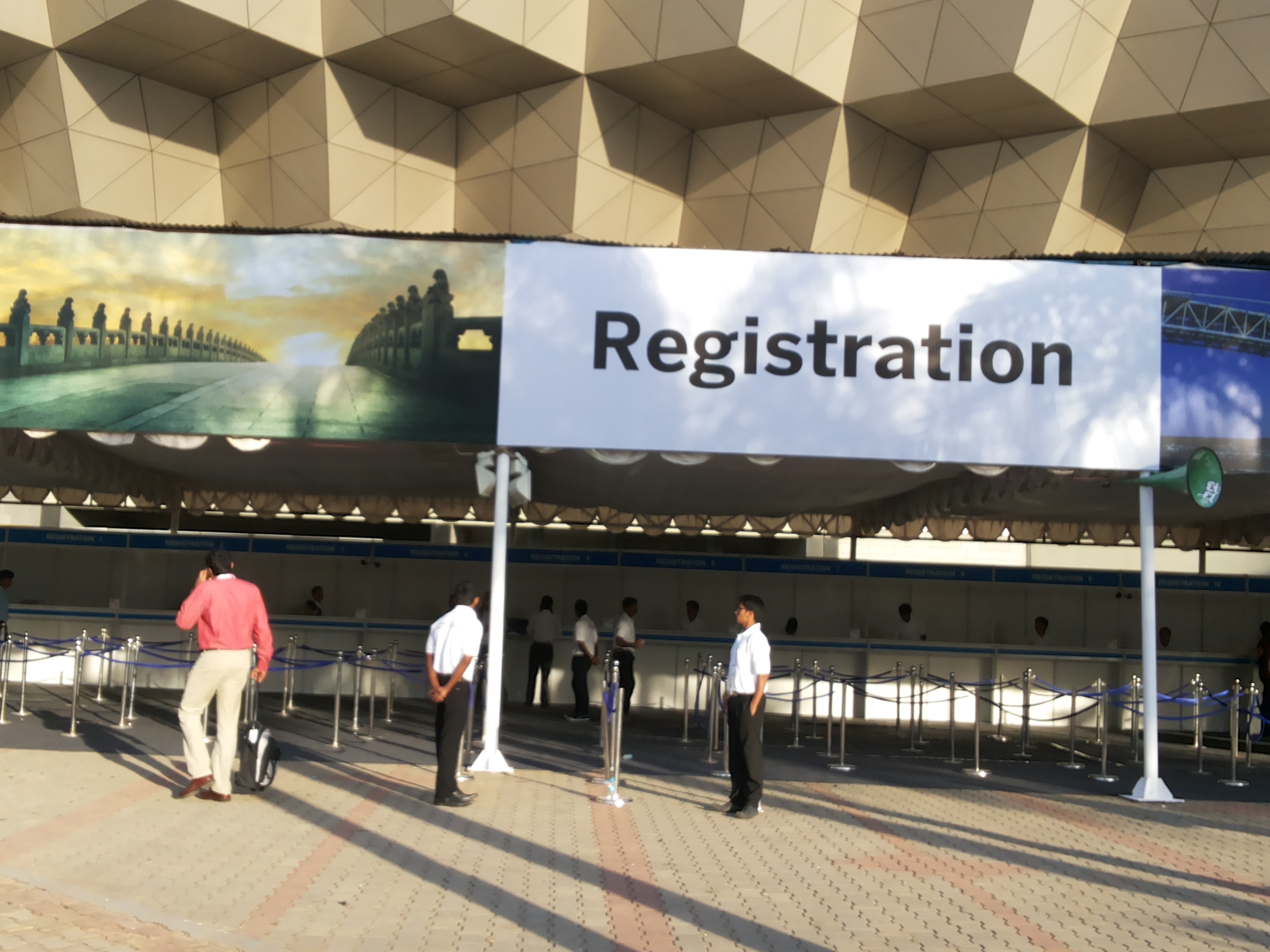 After collecting my entry pass, On-Site Guide booklet and one small white box, i moved towards venue. (when i opened that box, my first impression was it’s an opener for DRINK party time. 😀 later i came to know this consists of session materials)

First person i met in the venue was Moshe Naveh and then Jeanne Carboni at Club house. It was indeed a great pleasure to see and meet them in person. 🙂

Dr. Vishal Sikka keynote brought attention of everybody. It was really nice to hear from him followed by Maggi’s speech. 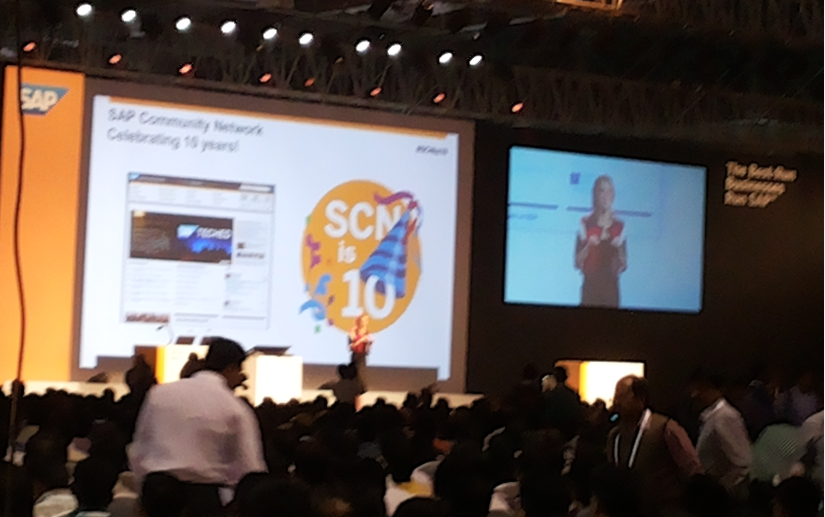 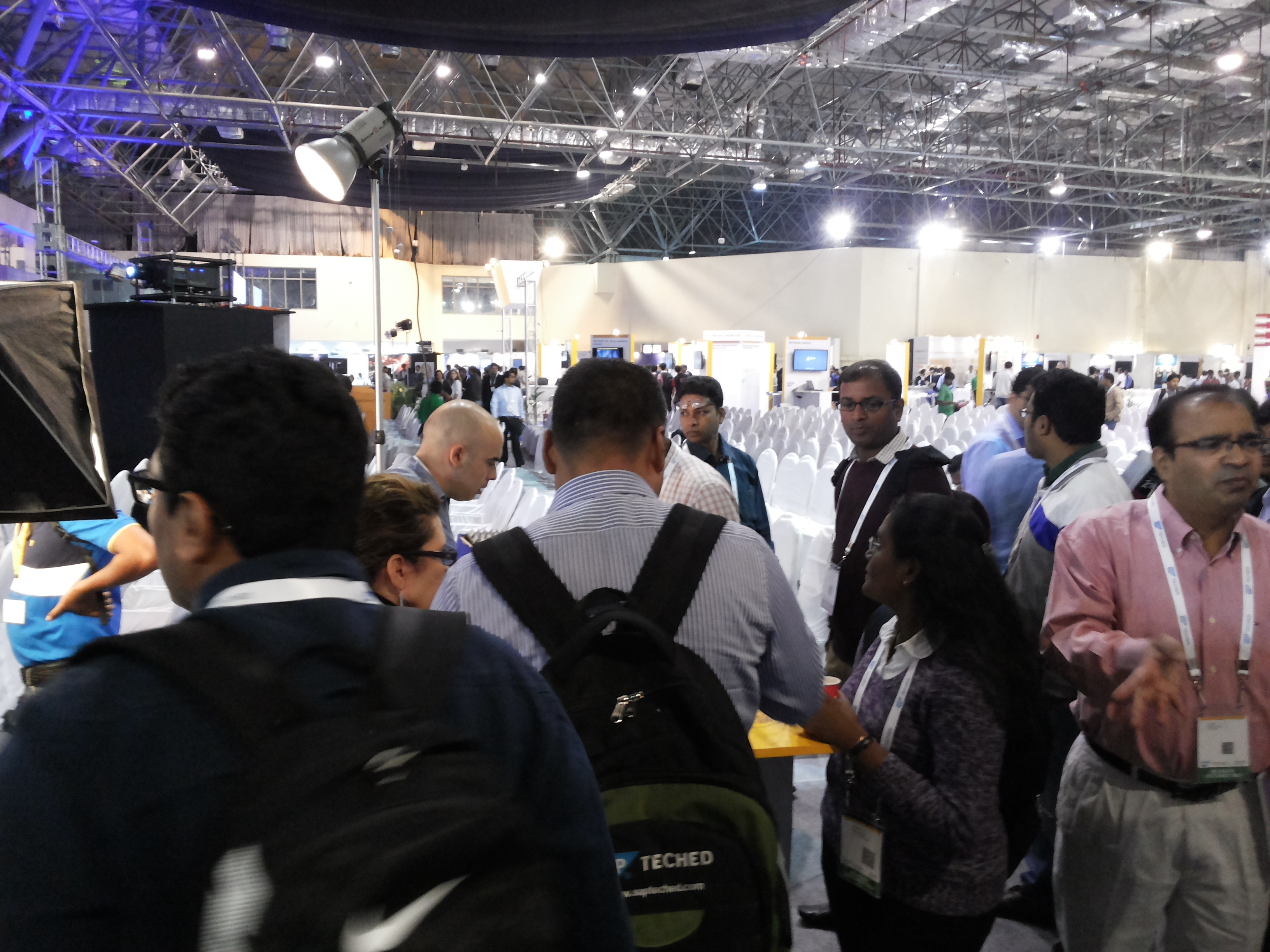 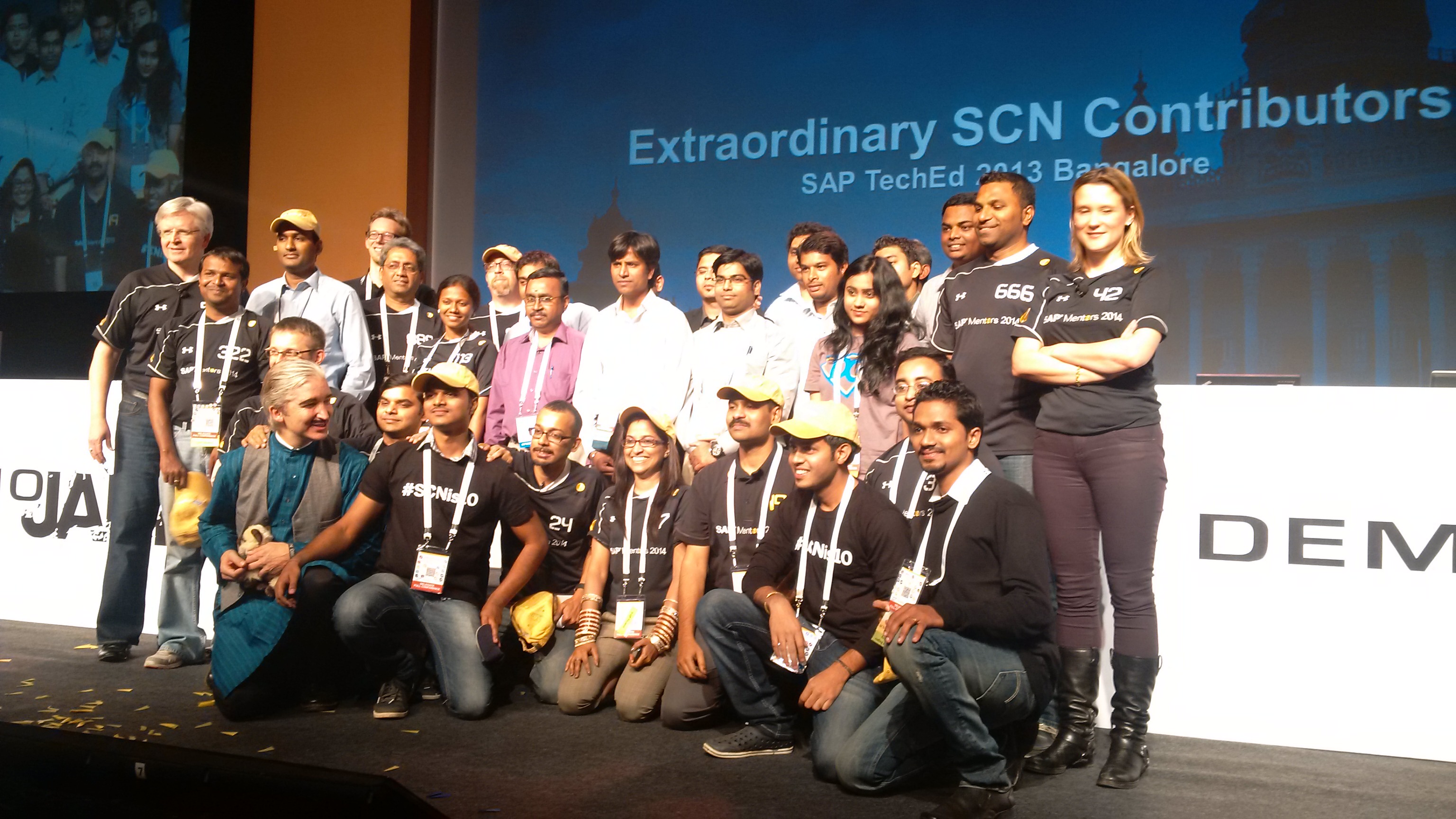 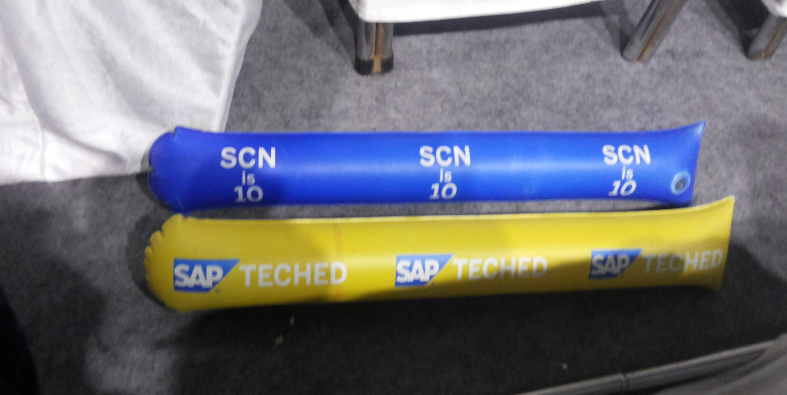 After hearing from Sourav Ganguly and enjoying beer while watching sensational performance by Akriti, i left the venue around 10 PM. Had a great day !!! 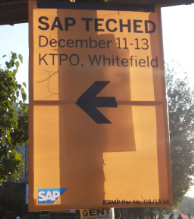 I missed it again 😥

It was a pleasure meeting you in person Jitendra 🙂

I was very disappointed with the goodies 🙁 Every year since I know tech-ed is held (since 2005) , there were goodies but this year it was not. It was good to attend the tech-ed but had they published the goodies were absent , I would not have registered 🙂 ( kidding )

It was nice to meet you in person, and I am glad that in this TechEd we met many SCN members.

Nice to meet You and Moshe in person 🙂