I hope this finds you well. My name is John Bao and I am part of the Retail team based in Sydney. I am writing this blog to share my experience of working on the Thomas Cook value prototyping project earlier this year.  Thomas Cook specialises in the sale of packaged holidays, hotels and flights and they are headquartered in Peterborough which is about two hours north of London. Their engagement with SAP was driven by their intention to streamline their commissions and supplier management processes.

The workshop with Thomas Cook began in August where Hosin led the “Envision” workshops. The first few days of the workshops were aimed at understanding Thomas Cook’s vision, business context as well as scope validation/prioritization. Some of the goals were to reduce errors and costs and to implement more effective supplier management. In order to do so, the critical success factors that were identified included accurate/automated commission payments, flexible/integrated system, transparent system and quality of data. 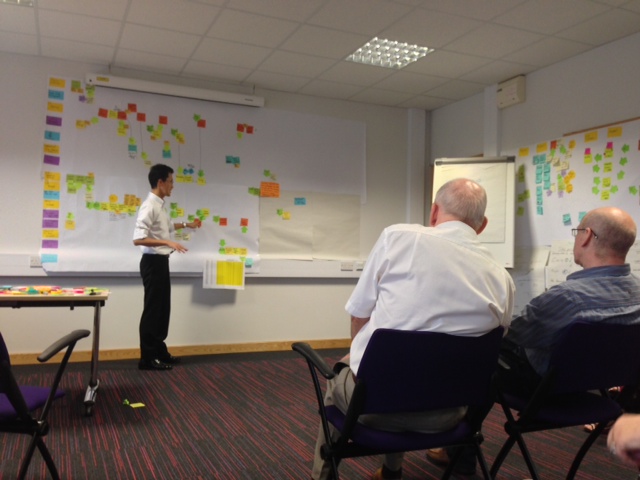 The second session focused on understanding the “Big Picture”. This session produced an Ecosystem map which helped Thomas Cook and SAP to focus on key areas of complexity/criticality as well as identify the key use cases to form the scope for the prototype using  SAP POS Data Management (SAP POSDM) and SAP Incentives and Commissions Management (SAP ICM). 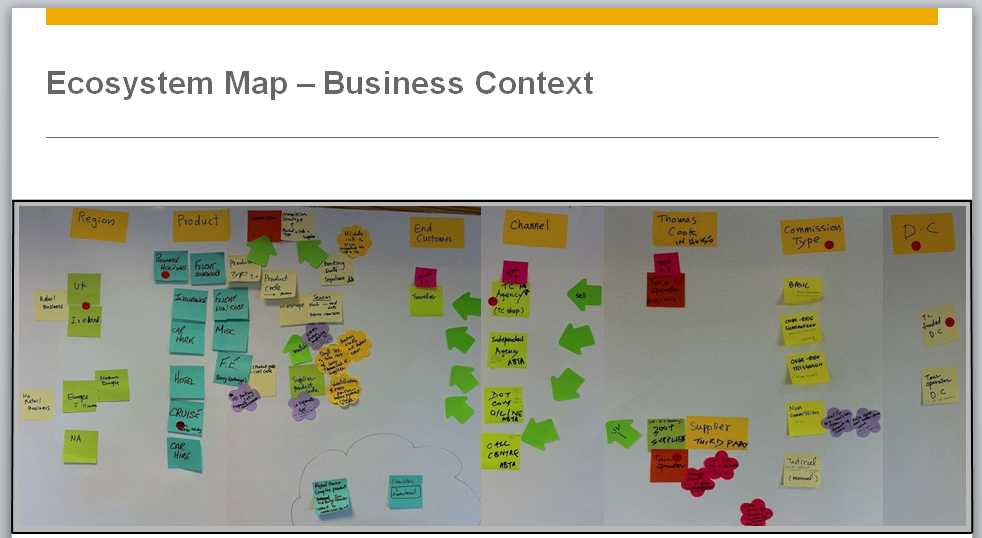 In this session, we were then directed from the Ecosystem Map to the Business Process Map, which outlined the detailed business process steps for a particular use case, i.e. Gary purchases a cruise for himself and his partner from a high street store on Oxford Street. This will form the basis for mapping application requirements in the next step. 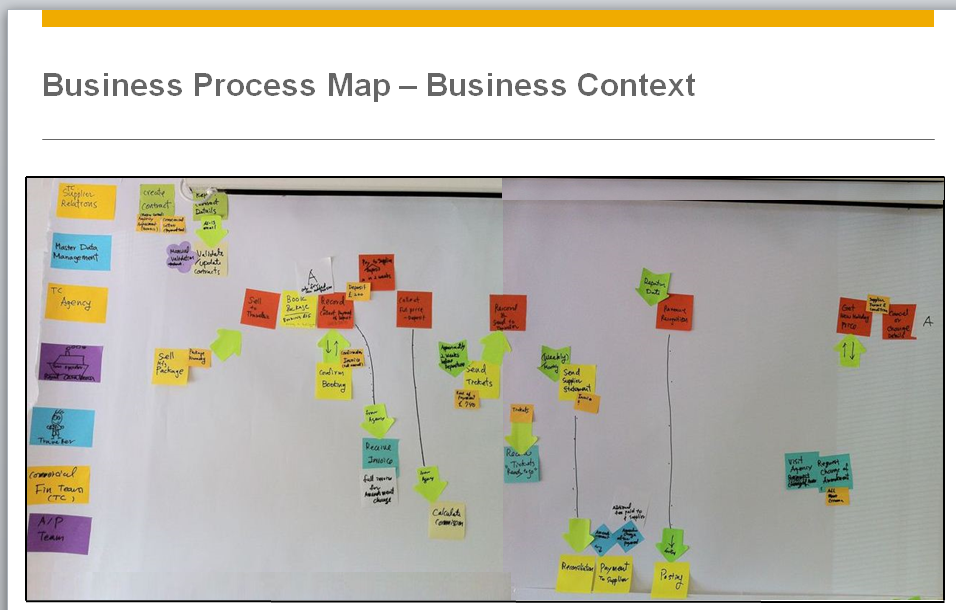 The Information flow/Solution Mapping session took the business map to build the information flow and to identify the key SAP components that would form part of the to-be solution. It also captured key use cases for the prototype. 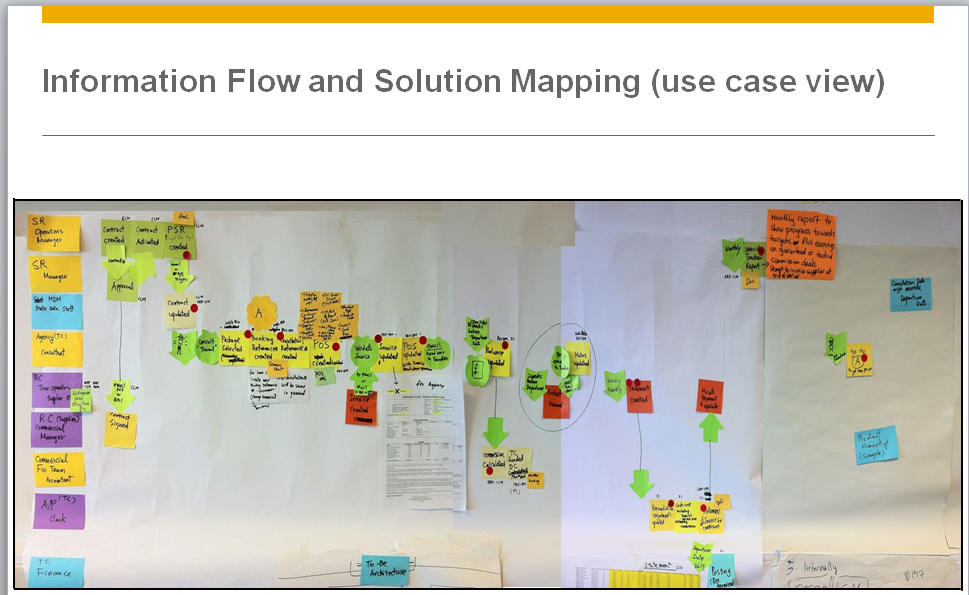 On the final day of the “Envision” workshops, the SAP team presented the solution proposal where SAP system components/versions were clearly
identified and the scope for the prototype build was agreed on with Thomas Cook. The build would only comprise of SAP PI, SAP POSDM and SAP ICM due to limited time and budget. All other systems were simulated for the final demonstration. The use cases that were chosen for the prototype build included: 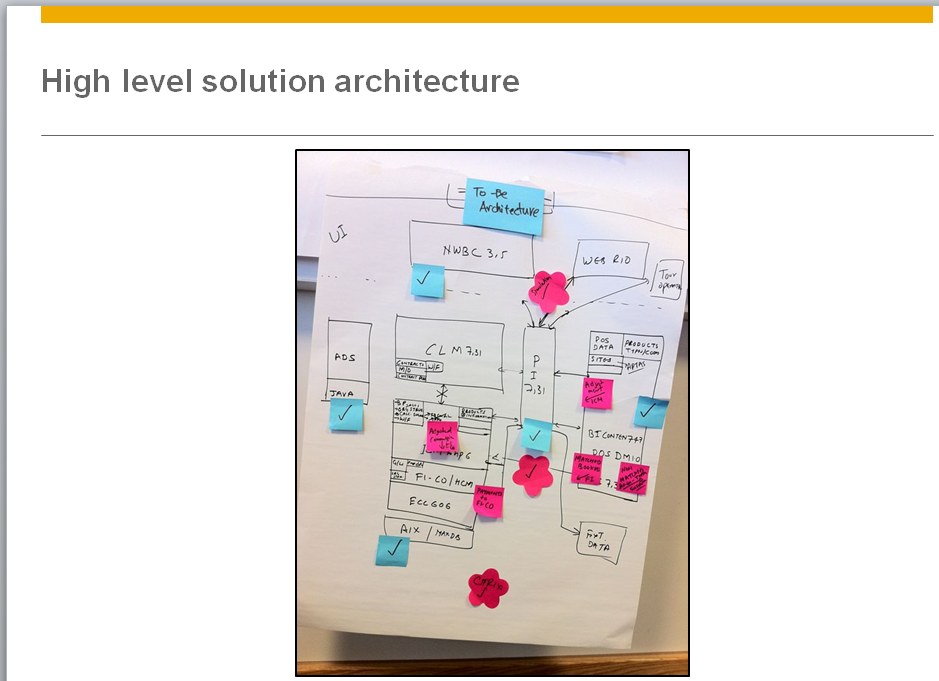 Building of the prototype took about a month, during which weekly checkpoints were conducted in consultation with Thomas Cook to ensure the prototype was tracking to requirements. The final demo took place with key stakeholders in central London where we successfully walked through the key use cases mentioned above. The project implementation is likely to kick off early next year. 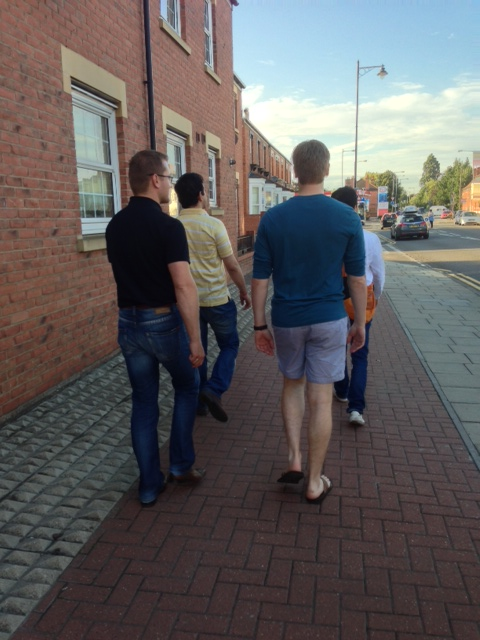 Hitting the town for dinner at Bourne, Lincolnshire. Daniel taking advantage of the stunning weather 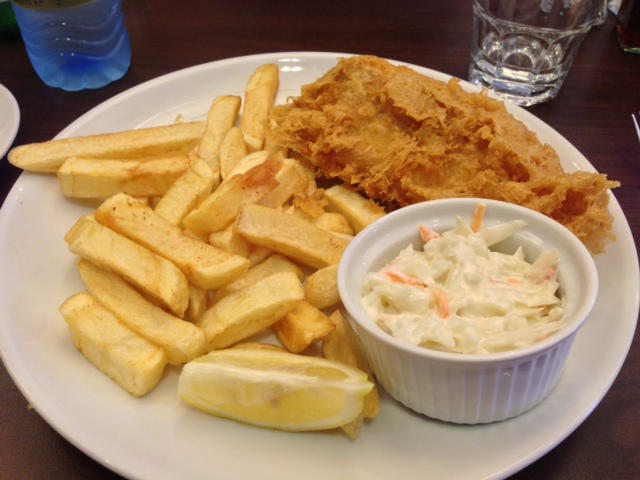 The best fish and chips ever! 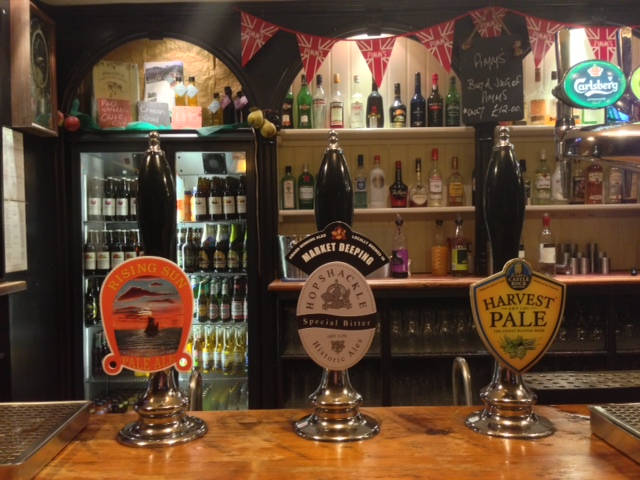 In summary, the project gave me a great opportunity to experience design thinking principles in a project setting. I was very impressed, as was Thomas Cook! I have implemented SAP POSDM for many traditional retailers so it was nice to be able to see how it would integrate with SAP ICM to meet Thomas Cook’s objectives. It was also a privilege to work with such a great team – another example of the power of One SAP!

Nice blog, and good to see FS-ICM being part of the value prototype. I'm sure that Thomas Cook's commission\ incentive requirements would've been easily fulfilled by FS-ICM system.

I am glad to see you using FS-ICM, and then I am also curious to know if today FS-ICM is running as expected? Does the use with POSDM is giving satifaction?