Deletion of SAPscript in all languages across all environments

DELETION OF SAPSCRIPT ACROSS ALL THE ENVIRONMENTS

Most of us would have been aware of creation, execution and deletion of SAPScripts. One of the major advantages of SAPscripts is that it can be developed in multi-languages. There lies the challenges also.

The following are the steps to be followed to delete the SAPscript forms in all the languages across all the environments: 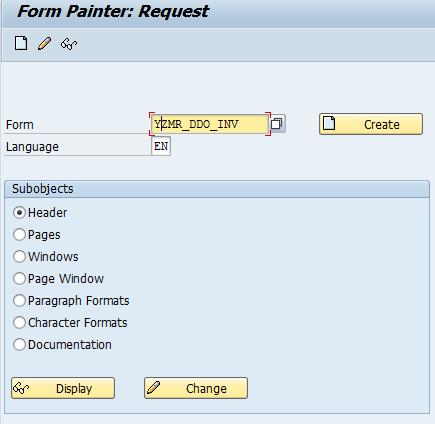 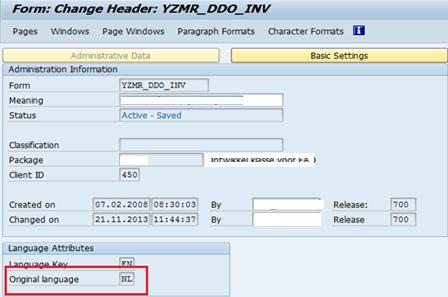 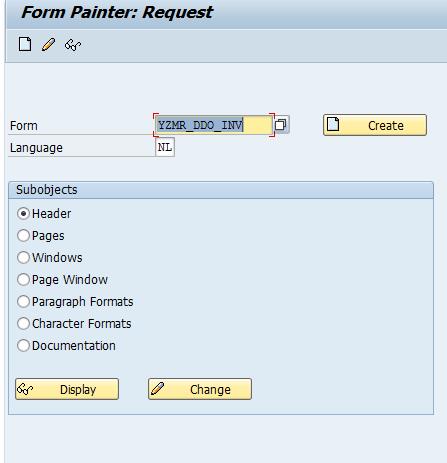 4. Go to the following menu path to delete the form in all languages:
FORM -> DELETE and press Yes. 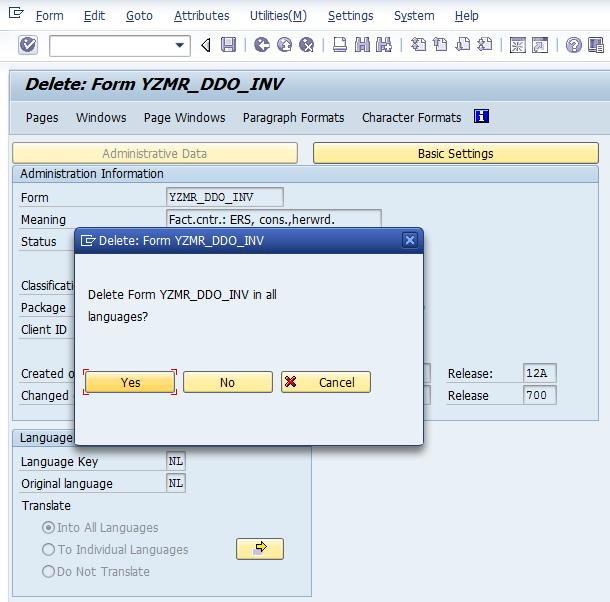 5. Check in the Transport Request in SE10. If we notice the Deletion function against the SAPscript form, that means the form has been deleted in all the languages.