I’ve got an invitation to participate in this phenomenal blogging chain from Jitendra Kansal’s BIF. It is truly an honor for a relative fresher to be in the company of such experts.

Here is the link to blog from which it all began.

My name is Vladimir (like Russian president 😉 ) Erakovic. I am from Serbia, or officially the Republic of Serbia, a country located at the crossroads of Central and Southeast Europe, in Balkans. I live in Novi Sad, the second largest city in Serbia. For almost a year, I work at MK IT Business Solutions as ABAP Consultant. 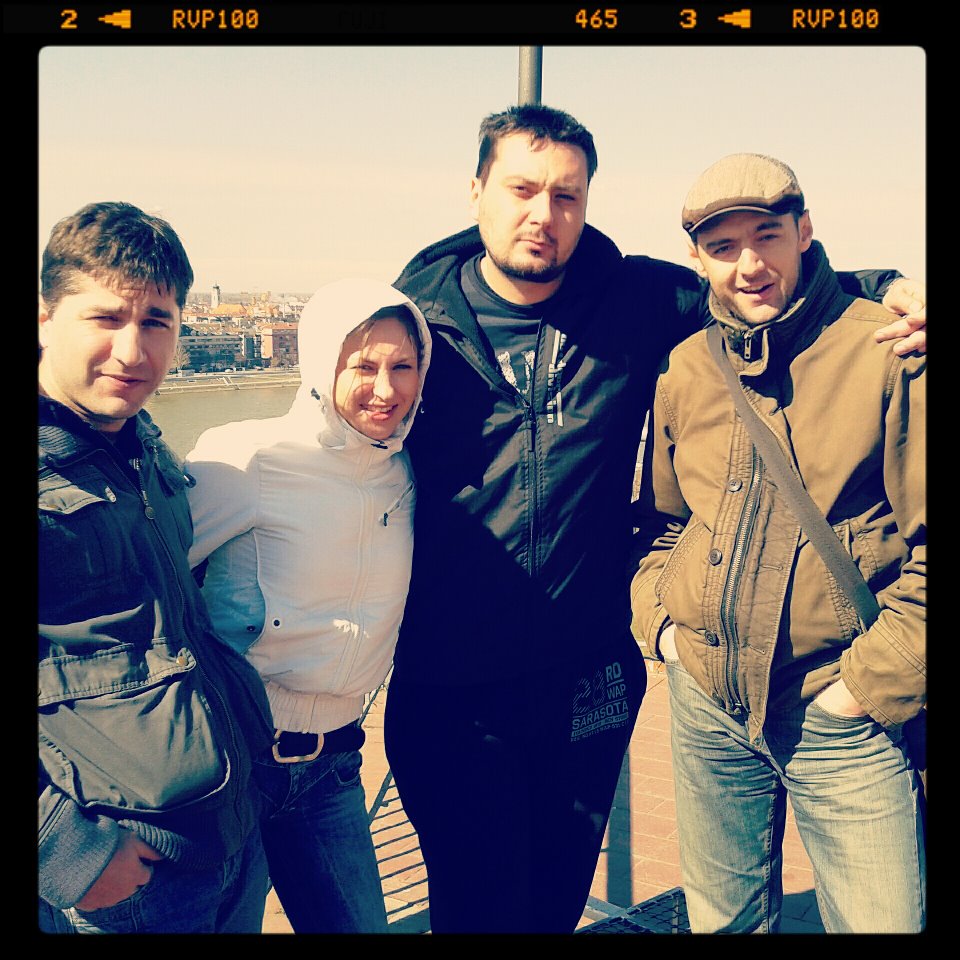 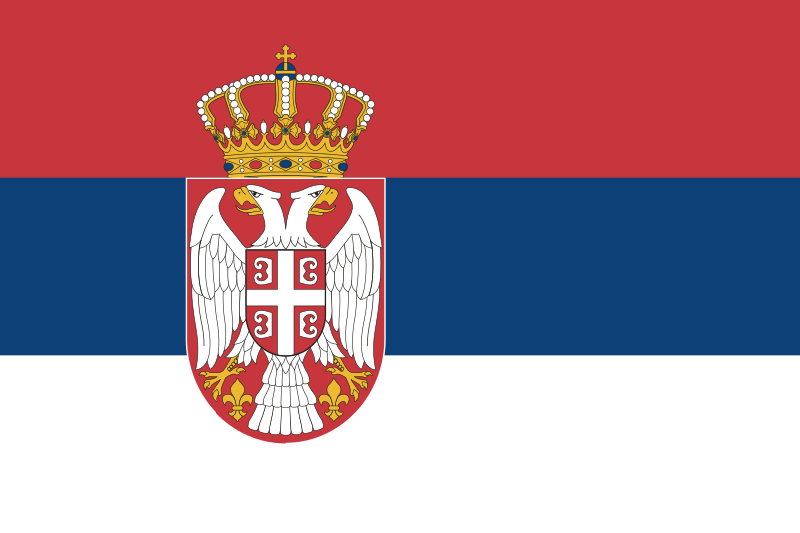 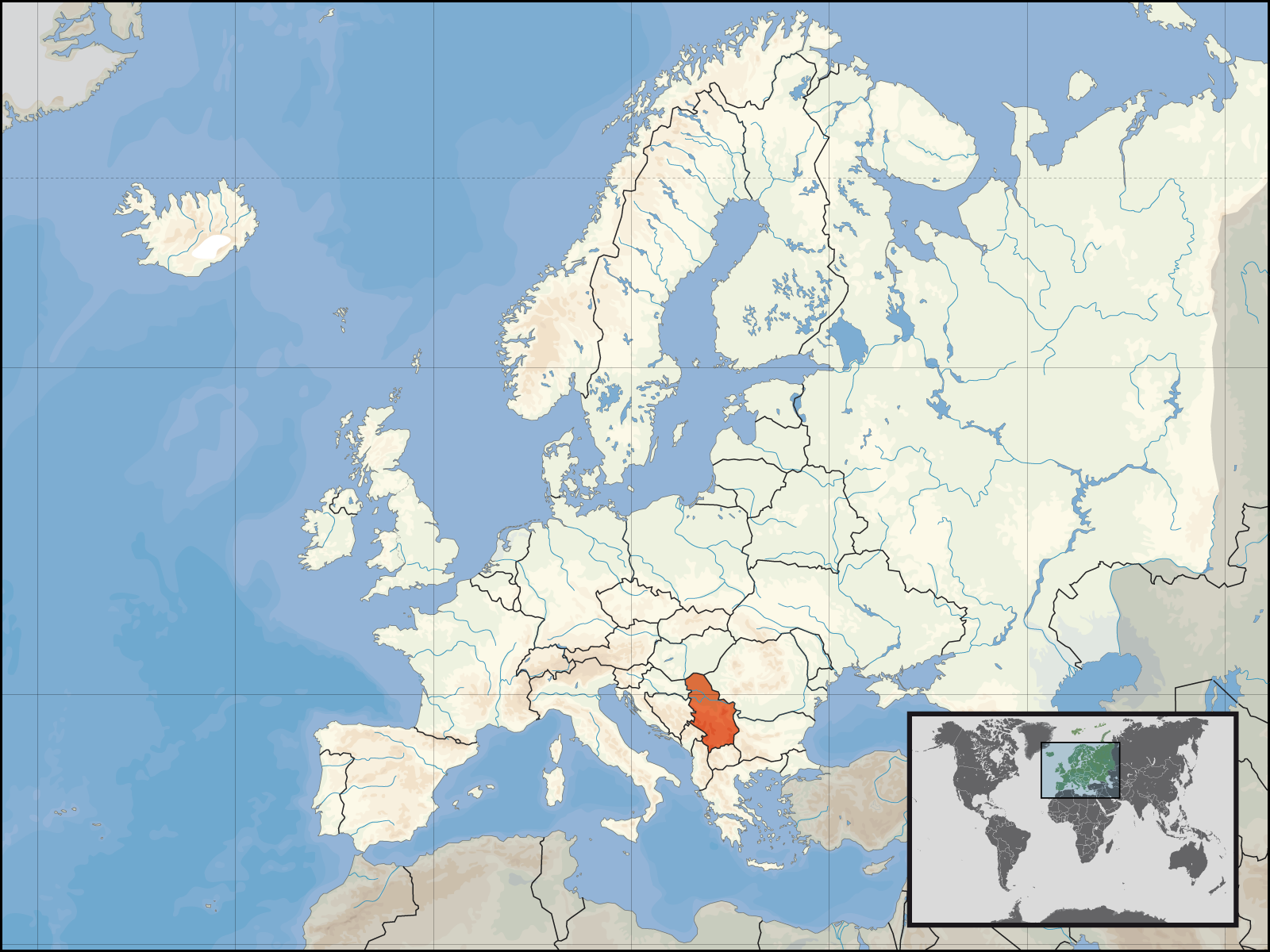 Here are some cool pictures of my home town, Novi Sad: 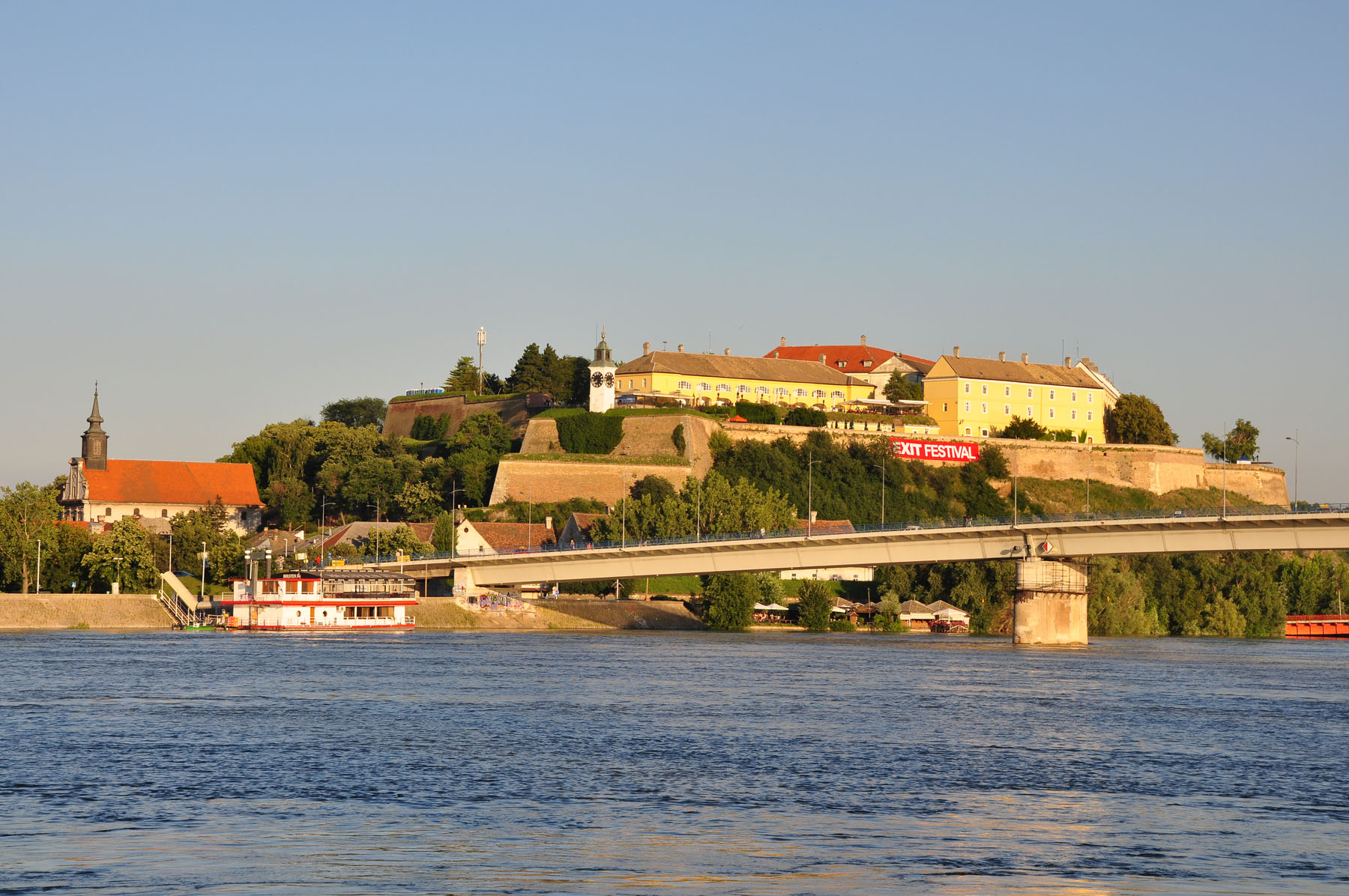 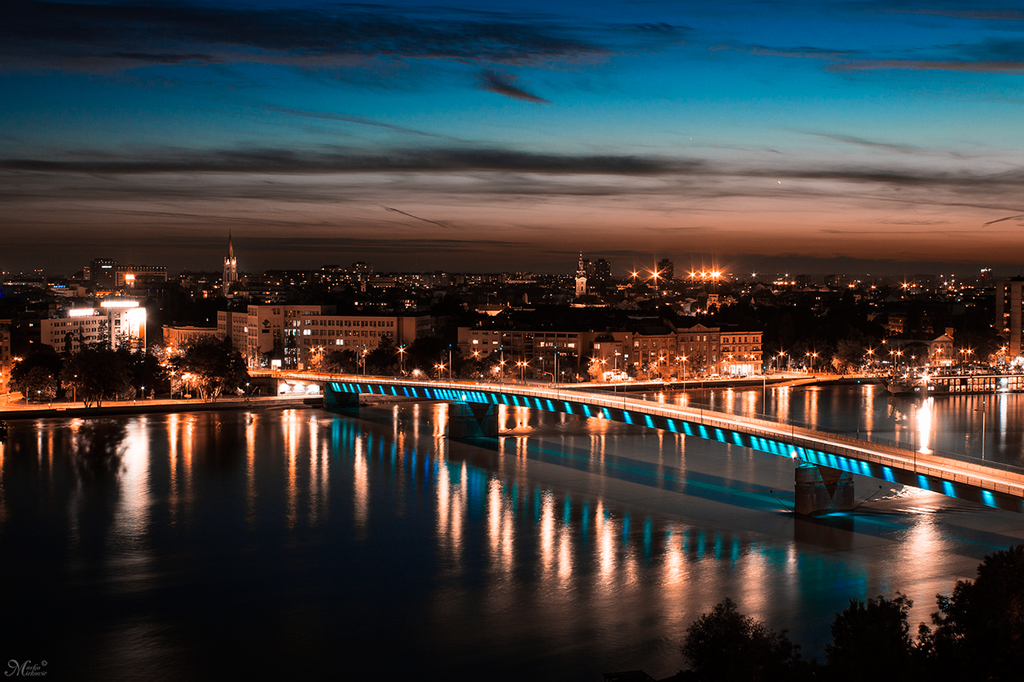 View from the Petrovaradinska fortress at night 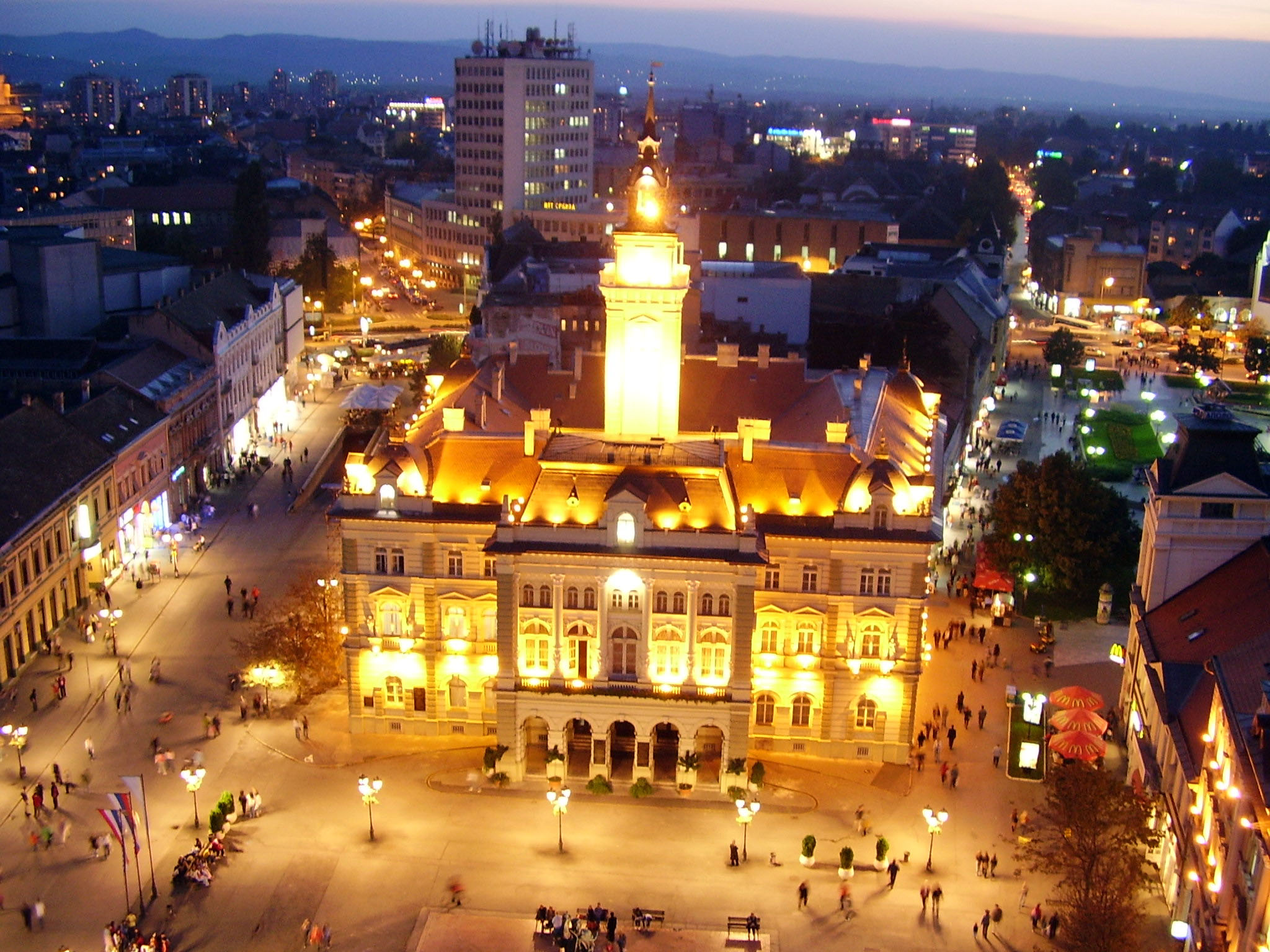 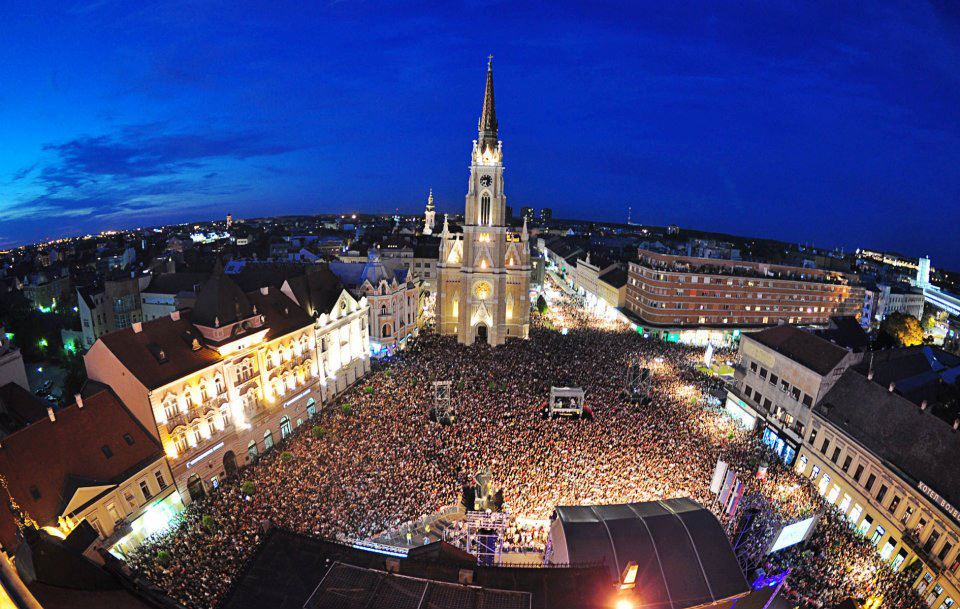 What makes you smile/laugh?

The first sunny day in spring after a cold winter, the first morning coffee, and the second one also 🙂 , my friends, my family, a job well done, correct answer on SCN and a girl named Maja.

That’s the tough one. As a kid I wanted to be an archaeologist and little later astronomer or theoretical physicist. Before I entered Faculty of Sciences I thought of Psychology. I’ve got my bachelor from Faculty of Management, Informatics though. So I would probably be in one of these four domains. 😆

What is the craziest thing you would have done in your life?

Haha, I’ve already did a bunch of crazy things, but the craziest thing would be to pack and go to live in America leaving all behind me.

My personal life dream is to have a private island somewhere in the tropical region, with nice house, marina and yacht, on which I can live and work from for one part of the year.

My professional life dream is to be recognized as an expert in my field of work. I also wish to found a company that develops mobile applications.

I enjoy the freedom and creativity in development processes and the peace of mind when the program or application start to work and live. One friend once told me: my applications are like my children, I let them out into the world and watch them grow. Nicely said 😀

And my questions for them are:

If you can choose again, would you choose career in SAP or some other and why?

What do you consider your greatest achievement so far?

Thank you for reading my blog. I hope you enjoyed! 🙂

Some time ago I made browser based game about Festivals of Novi Sad. Take a break and check it out 🙂

Great pictures and nice to learn more about you and your country.  I am glad you joined BIF.

Very good silicon valley! 😉 I also appreciated your nice pictures. Thank you for sharing.  All the best for you.

Thanks for accepting my invitation. 🙂

Welcome to BIF Family. You were so fast in writing BIF. 😉 great !!!

Facts about your country amazed me. interesting sharing with beautiful pix.

Fun facts about your county is really intresting...good to know about you and your place... 🙂

and the pics are wonderful..

my applications are like my children, I let them out into the world and watch them grow.

Nice facts about your country

Great BIF Valdimir, Glad to know about you and interesting facts about your country 🙂

I enjoy the freedom and creativity in development processes and the peace of mind when the program or application start to work and live. One friend once told me: my applications are like my children, I let them out into the world and watch them grow. Nicely said 😀

Good to know about you Vladimar. Good definition for Silicon valley 😛 .

What are the chances that I'm reading a book about a guy that became one of the most famous politicians in Israel and he his from Novi Sad . The magic of BIF!:)

Wow I did not expect this many comments 🙂

Moshe, it is really an incredible coincidence 😀

Nice to know more about you and your home town. pics are so nice 🙂

Great BIF and, as a Trivia player, thank you for the interesting facts about Serbia!

Vampire, I have to remember that one. Great pictures too.

It is pronounced 'vampir' in Serbian. Allegedly it originates from this legend: http://en.wikipedia.org/wiki/Sava_Savanovi%C4%87

Amazing pics and i really enjoyed them. Good idea to share about you in SCN.

It was great to learn more about you and your past.

How often do you get back? Or have you been back since you've been in the US?

Hi, i have tagged you in my BIF. Consider this is an invitation. Looking forward to see your BIF soon. 🙂

Unfortunately I have never been to America 🙁

I really liked the fun facts about your country. I thought Serbia is the coldest country in world. Is it??

No not the coldest, but it has a lot of potential for fun 🙂

Tonight is Serbian New Year Eve (orthodox actually) and it's going to be spectacular!

good to know abut you and your place... 🙂

Thank you for sharing about you and your experience.

Merry Christmas and Advanced wishes for your New Year. 😎

Btw it's not Siberia but Serbia 🙂 Siberia is in north Asia and part of Russia.

We are little southern, in Europe, Balkans.

Thanks for your correction! I appreciate. Very interesting to know about this information.

Thanks for sharing some amazing pictures !

May you buy a private island soon 🙂

Good to know about you and Serbia. And I liked the Vampire fact 🙂

Its very nice to know abt u.

Thanks for sharing wonderful pics, It looks u r living in heaven and still dreaming of private island 🙂 😆 ...?

Nice to know about you.