Cricket is the buzz word in SAP Labs Gurgaon and belief in the team’s ability helped the team in India bring the 2nd place trophy home for 2013. The SportsWave tournament hosted 8 teams where the teams had to face off against every other team to earn points. The will to win especially when it mattered most during knockout phases helped SAP LABS reach the Finals of SportsWave Silver Cup 2013 before losing to the eventual winners and ending with the runners up trophy. The other two trophies came from two different tournaments held on corporate level in Gurgaon and Delhi respectively during the first half of the year. The team is full of high spirited individuals who are willing to go the extra mile and learn from each match to add to their strengths.

The team said it is activities like this that help them build a close sense of teamwork with their colleagues to achieve success in and outside of the office!

Cheer for your team and congratulate them on this win!  A few photos from the tournament. 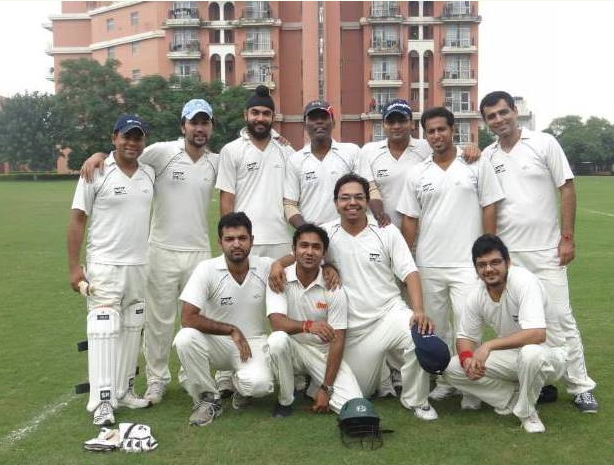 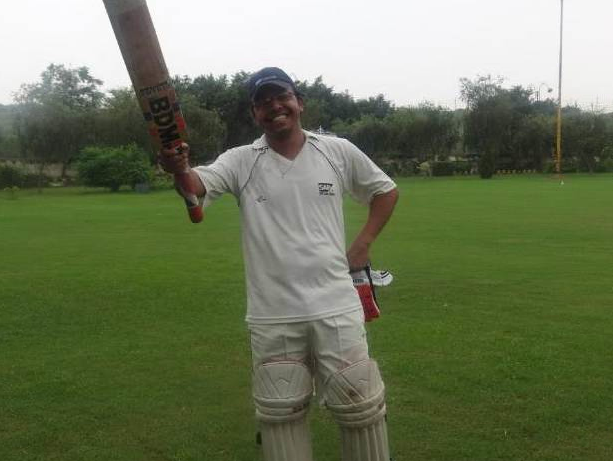 Interested in being a part of the SAP Labs team? Check our our open positions below:

For all SAP job openings search at http://jobs.sap.com

Connect with us and learn more about Life at SAP on social media: