Albert Einstein said: “If you can’t explain it simply, you don’t understand it well enough”

We have several thousand of blogs, articles and recorded speech about Big Data, but do we really understand it? I had the chance talk this year with several people about it and still found people that have not a clear message about it.

So, let me try to explain it with a couple of examples:

First at all, what is the aim of Big Data? simply: process a large amount of data and provide with enough predictive information to take an executive decision, if possible in a tablet format.

That is, nothing more, nothing else, but the problem is to understand that the decisions to be taken need real data, processed in almost real time, based in the appropriated mathematical models and displayed in a understandable format oriented to the mobility of the decision takers, and this my friends is what can be complicated.

Let’s start with a couple of examples and bust some myths: 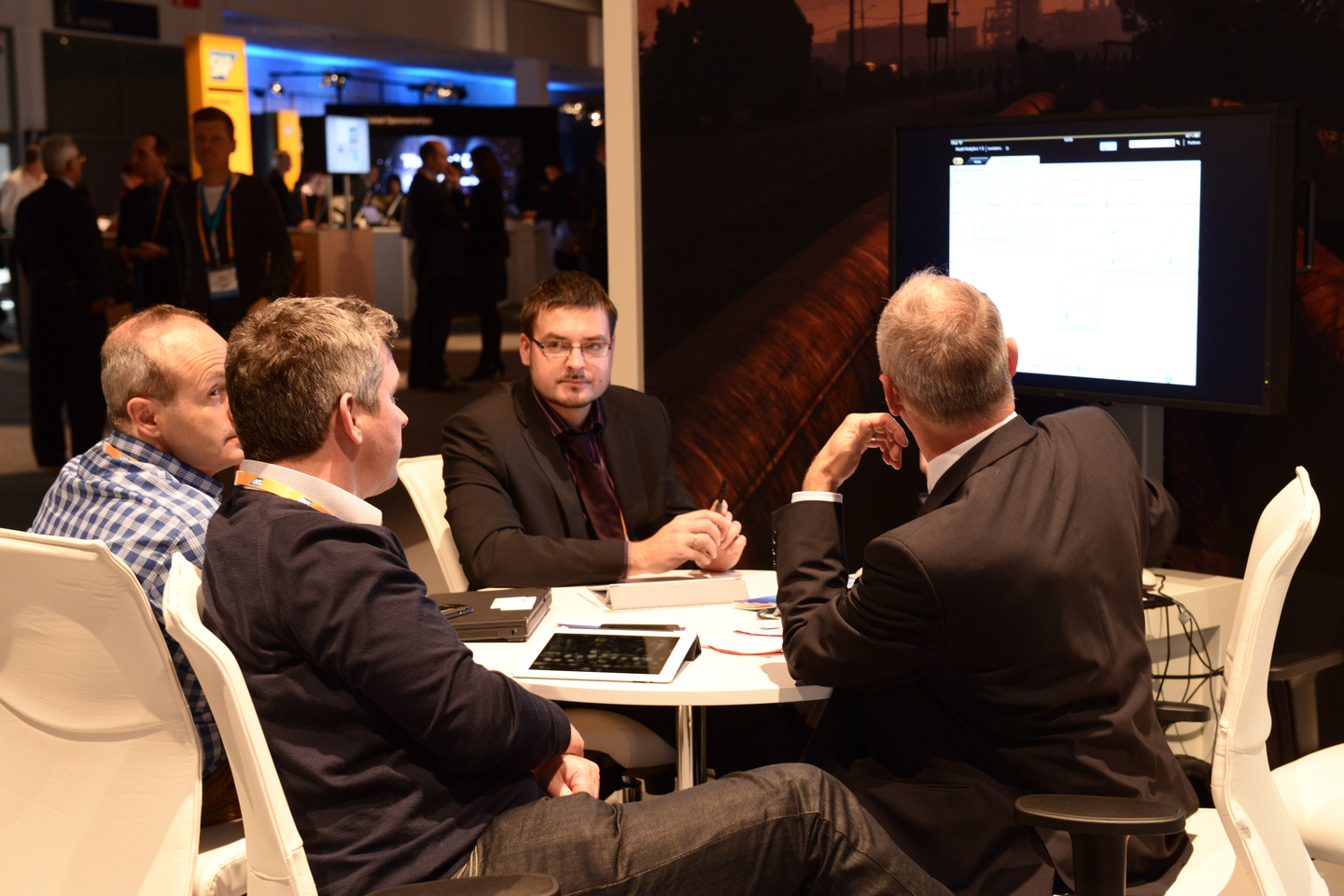 Imagine yourself as a CEO for a large Automotive corporation, you need to decide if you close a plant in a country and open a new one in a more effective location, so you need to understand what are the trends in the candidate locations, compared to the current one, then you need the following data:

Political Trends (you don’t want to be expropriated of your new plant if the government change) / People development / Transport / Logistics / Banking or Financial system health / Incentives (taxes) / environmental laws / Personal security / facilities and some others.

Last but not the least, be honest, no one except “that guy” in controlling will play with a 900MB excel file, so you as CEO need to have this information in your Tablet displayed if possible only in one screen, and you need it during your meeting with shareholders and investors to get support in your decision.

The first myth is busted (I love that TV show)

But the last example probably make you conclude that Big Data is for large corporations only, and this is another myth, let me give you another example: 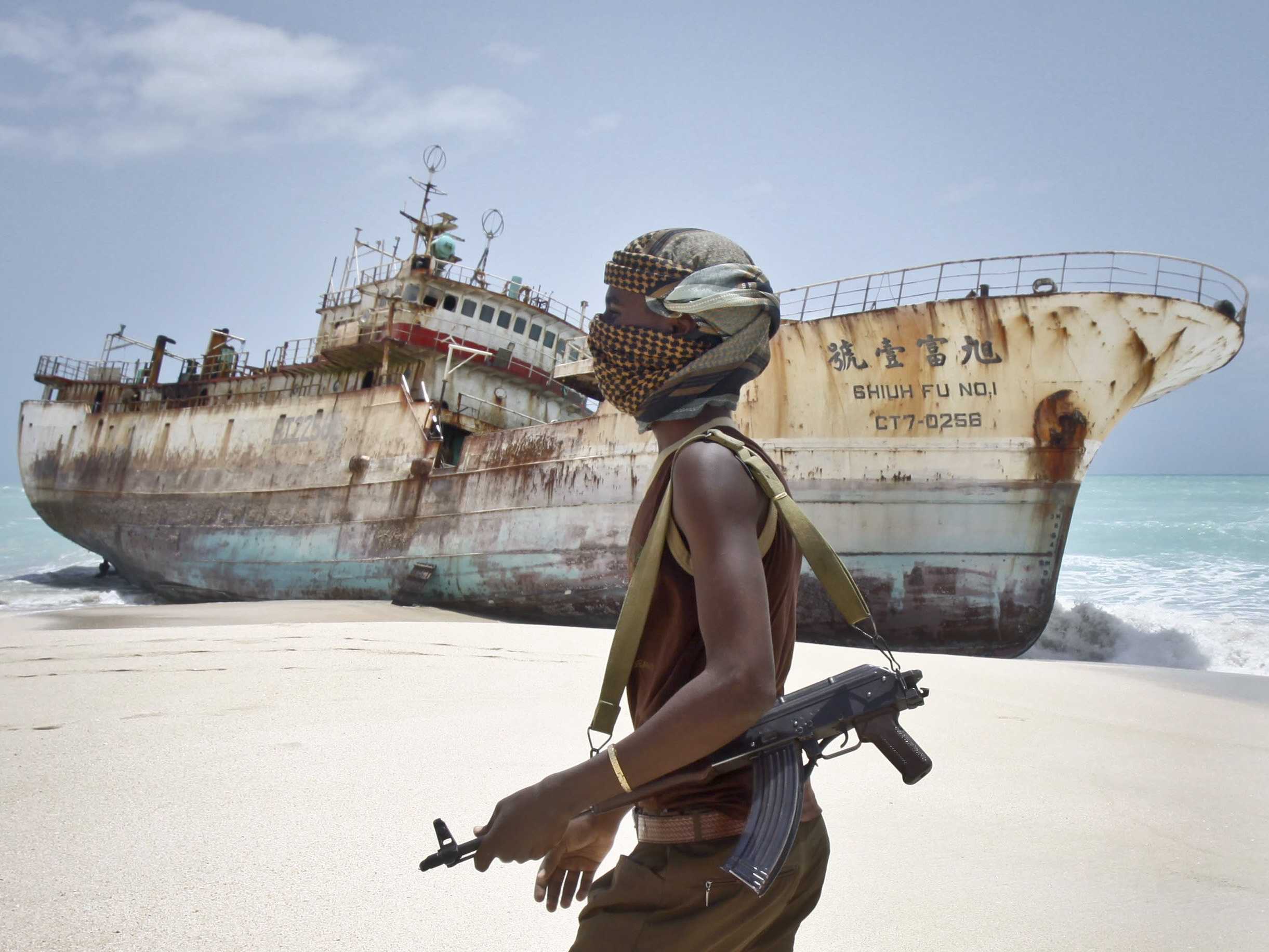 Just again imagine you are a Commanding Officer of a small Warship (15 sailors) deployed into anti-piracy operation close to Somalia`s coast.

Suddenly you receive a “Mayday” call for a Liquid Gas cargo vessel, that is followed by a boat preparing a pirate attack. You leave the bridge immediately and move to the Combat Direction Center to lead the operation against this thread.

You will need to analyze several data just before give to the executive officer the “Cleared to Engage!” order, but this is only one side of the coin, also you will need to get this data ASAP, time is crucial here, you cannot wait till the data is displayed or the ship will be captured.

What kind of information are we talking about?

You realize that a mistake can make the ship explode (is Liquid Gas) and will not only affect your own security and the cargo ship crew, also a nearly coastal city full of civilians will be impacted by the explosion, causing several casualties so, what to do ?

The Combat Direction Center systems will provide you with big data and the mathematical models will process the information to give you the options to take effective military actions before the vessel is boarded by the pirates, and to grant the security of all the ships, people and crew (including your own team) 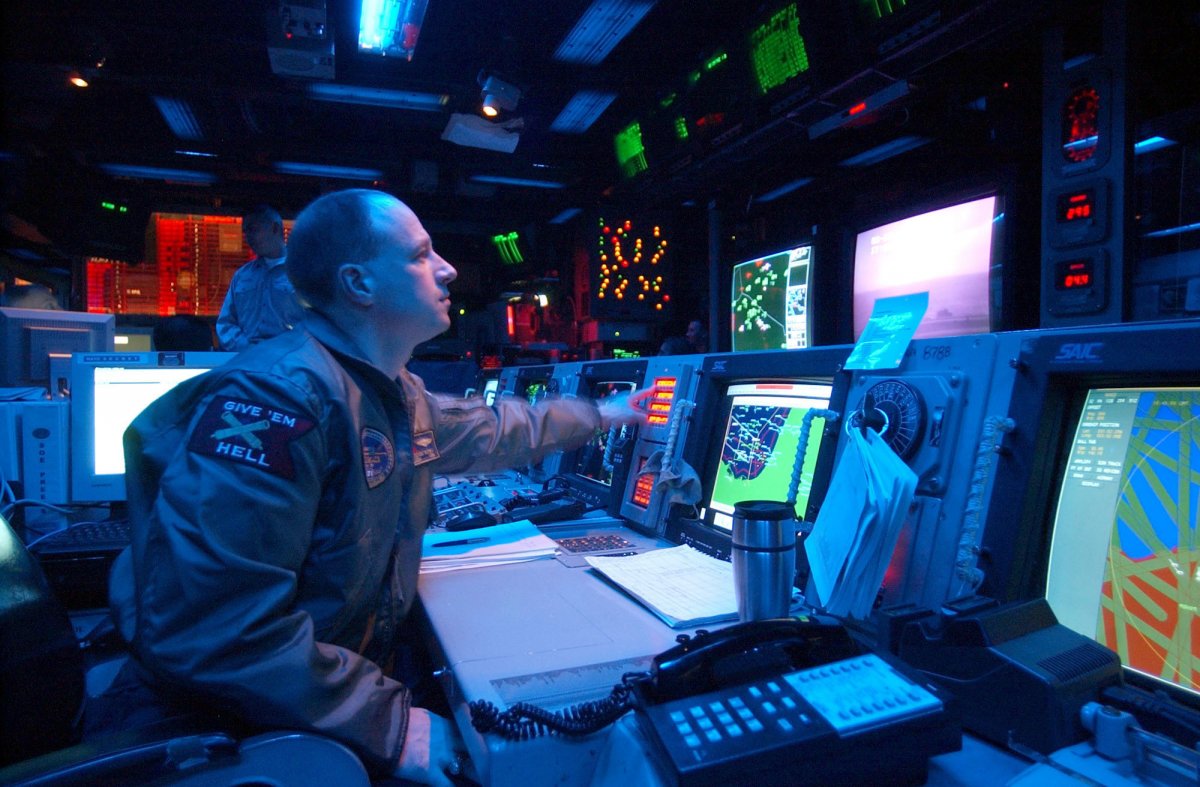 This is also Big Data and real time decision support systems, so the second myth is also busted

You can adapt the Big Data models to your own business needs and provide to the decision takers with the realistic information; with SAP you have some tools to make use of your Big Data and to display it in the required way.

Hope you find this article interesting and start enjoying the usage of big data to support your decisions.