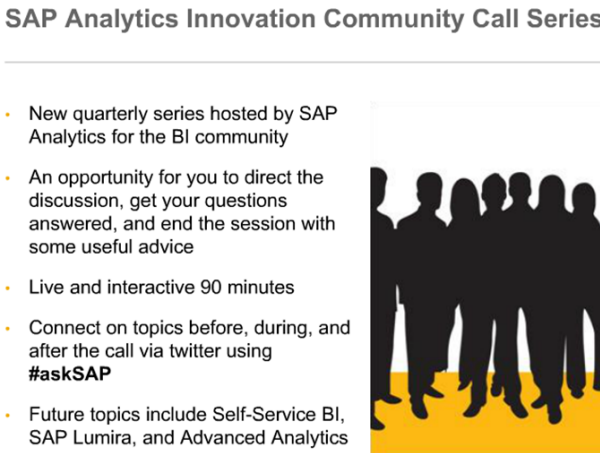 Figure 1 shows this is a new call series, open to everyone.

In February SAP will have a webcast on Agile Visualization and then after that Advanced Analytics.

The usual legal disclaimer applies that all future things are subject to change at any time and SAP is not obligated on anything new.

Today is BI 4.1.  Planned Innovations is from 1 month to 18 months. In the future there are general plans

BI4.1 is huge release for SDK’s to allow ecosystem to customize into existing system 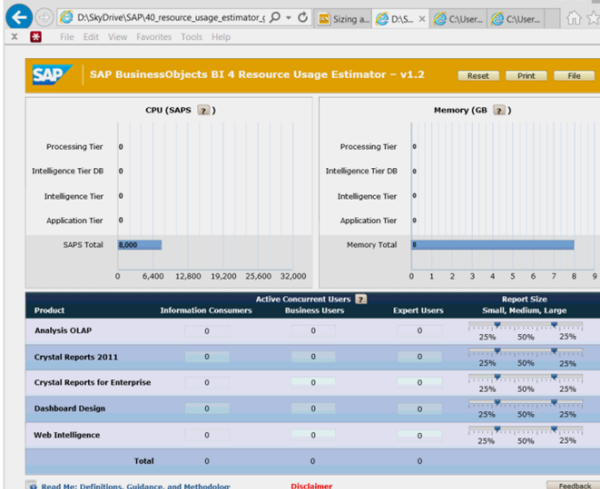 The Resource Usage Estimator allows you to size your environment, and estimate various tiers

On Twitter, SAP responded that this is covered in the Open SAP course (open to everyone) week 1, unit 5. Register at https://open.sap.com/course/bifour1

Figure 3 shows the results of an interactive poll about deploying BI4.x

Figure 4 shows the results of a Design Studio poll taken during the webcast. 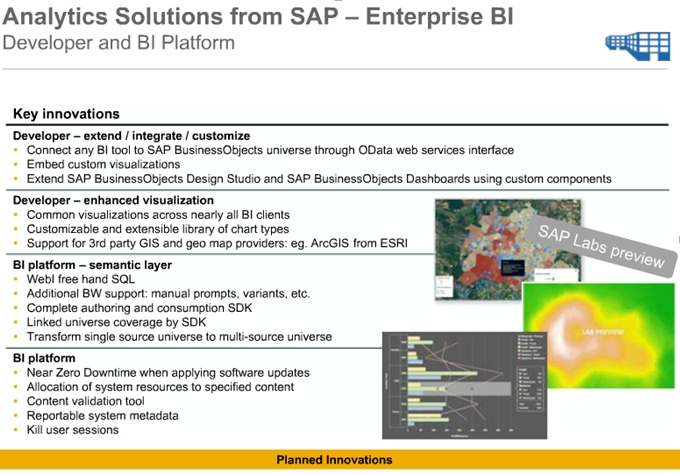 During the webcast, SAP said they wanted to enable customers & partners to program to connect to universe and you can create visualizations yourself. 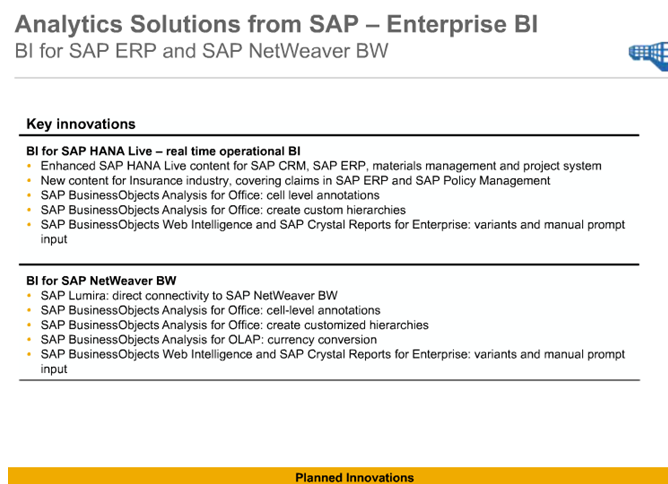 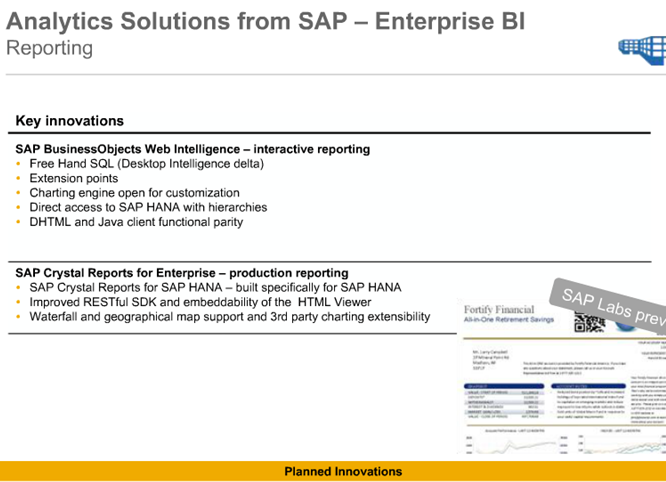 SAP said they will continue to add new database platforms

Crystal Reports will be built specifically against SAP HANA 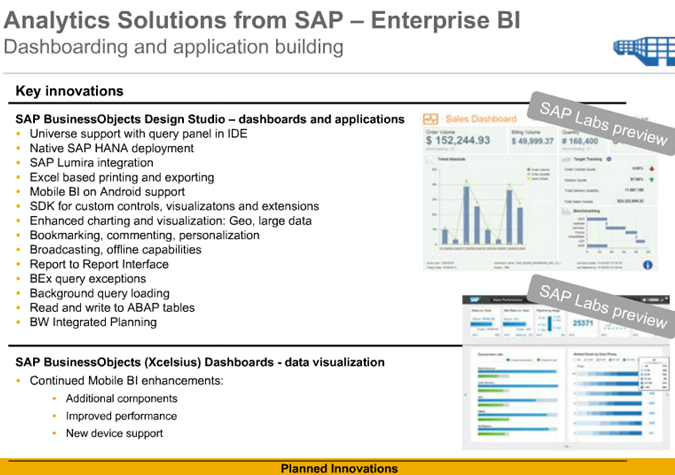 On this slide, SAP showed a demonstration of Design Studio against a universe

If you missed the webcast and want to see the slides, follow @SAPAnalytics on twitter as they took screen shots of all slides.

Thanks for sharing the roadmap information, Tammy! And it's good to know there's a new call series too.