Nice Blog For All the changes in NW 7.3

There are various materials present about features of SAP NetWeaver 7.3 but not all of them are directly useful for Basis people like us. So I thought to collect some of differences/features which I noticed.

I know some folks will say that not all features are introduced in 7.3 some of them were introduced in 7.1 and 7.2, but I am a greedy man and I wanted to increase number of features 😛 in this blog so I included them as well. Beside it will be helpful to those who haven’t got chance to work with 7.1 or 7.2 and directly started working with 7.3.

With NW7.3 you can save more energy from architectural perspective, you can get details of it here, I find it interesting.

As of SAP NetWeaver 7.1, the concept and naming of SAP system instances has changed. The terms “central instance” and “dialog instance” are no longer used. Instead, the SAP system consists of the following instances:

At the time of SCS installation if we can select the above option it will install ERS instance as well.Though I am such a naive person who is failed to understand the purpose of having ERS instance on same host where we are having Enqueue server.

With new Installation Master for ABAP+Java, SAPInst does not provide option for separate ASCS and SCS Instance.  Though it can be separated manually after installation on different host. 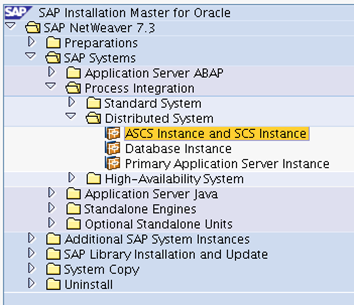 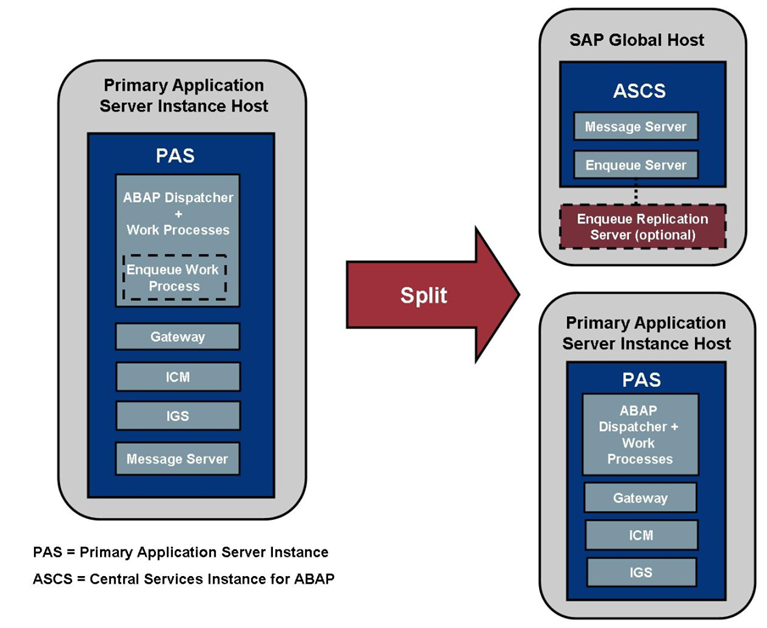 As of SAP NetWeaver 7.3, Solution-Manager-Key at the time of Installation is not asked/required by SAPInst.Even in previous installation people found out the way to generate the Solution Manager Key out of SolMan System.http://kohanov.com/tmp/sap_keys.vbs 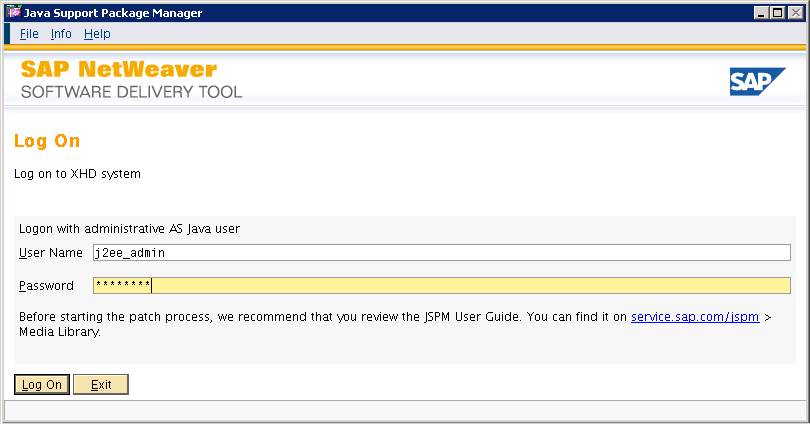 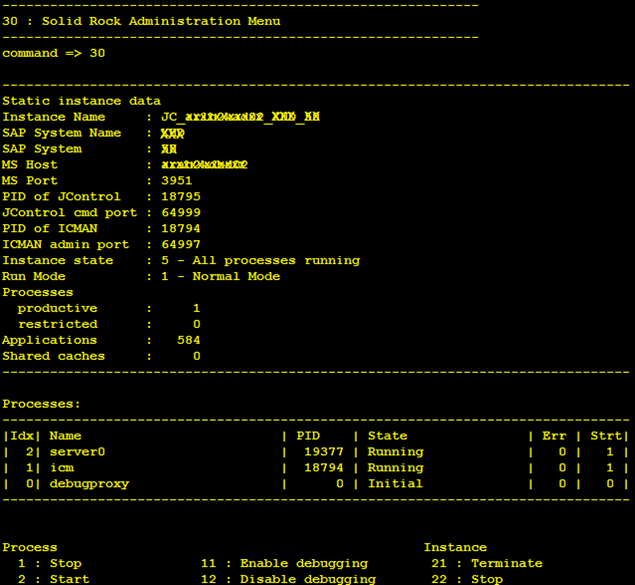 and you will able to see which state of different components/nodes. Unlike previous version I didn’t find refresh option here, so go back and come to this menu again for recent view.

As of SAP NetWeaver 7.1, Visual Admin has been replaced with NWA 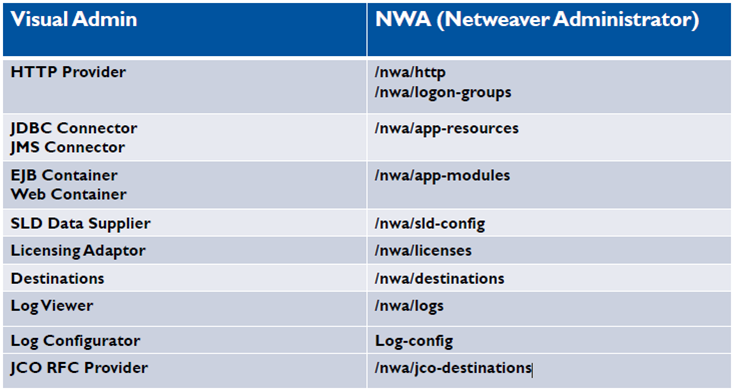 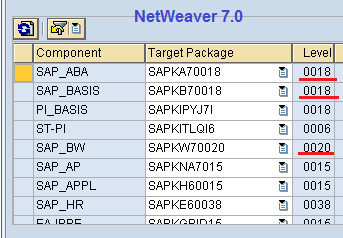 Earlier in NetWeaver 7.0, For a Support Pack Stack the  release level of BW component was generally  2 release ahead of the ABAP and Basis component.

Now all components are  released on same level. 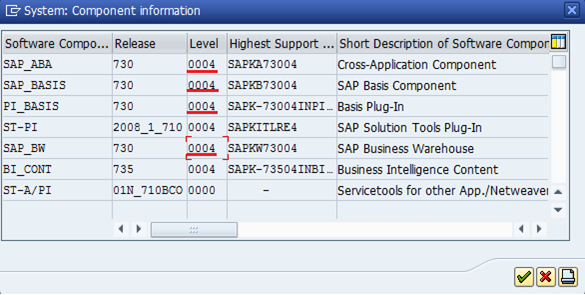 Please continue with second part of this blog.

Thanks Aravinth..for sharing this. I really appreciate your effort. The content is very comprehensive to understand the difference between NW7.0 and NW 7.3.

I have a question. Can you please tell the sequence of start/stop process that is being followed in NW7.3 for ABAP+Java stack. Does the SDM has also been included in the Startup and Control Framework.