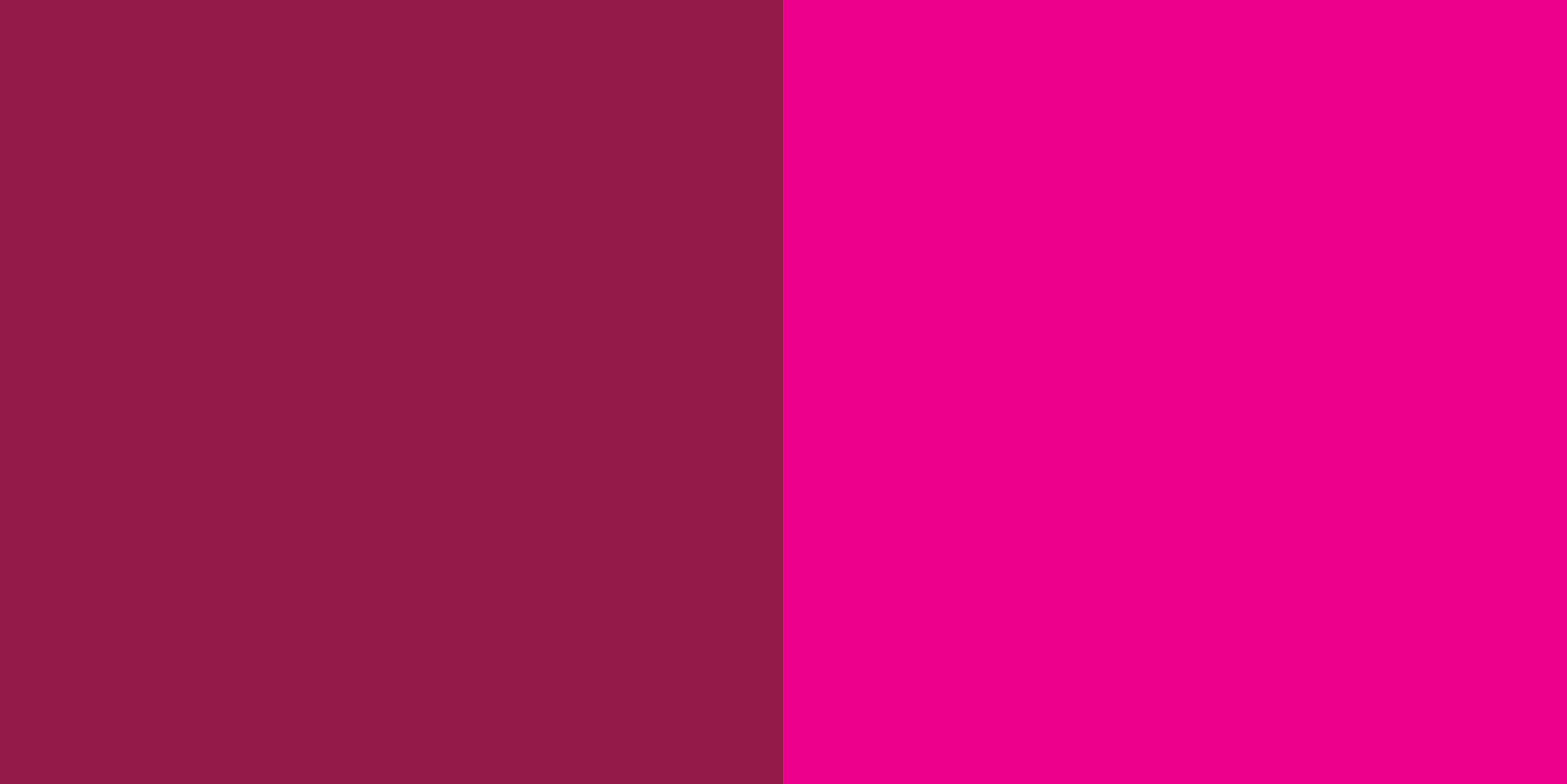 On August 23rd, 2013, T-Mobile filed a Complaint in the United States District Court for the Southern District of Texas against AIO wireless, a subsidiary to AT&T. AIO is offering pre-paid, low cost service similar to T-Mobile, but the business model is not the focus of the lawsuit. T-Mobile claims that AIO has infringed on T-Mobile’s trademarked use of its core corporate color, Magenta.

“With full knowledge of T-Mobile’s use of magenta, AT&T’s subsidiary chose— out of all the colors in the spectrum—magenta to advertise, market and promote its wireless services in direct competition with T-Mobile.” 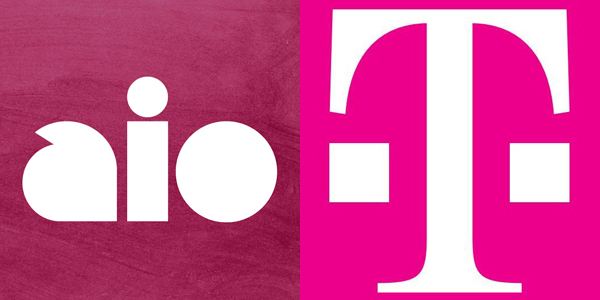 Deutsche Telekom has been using magenta as its brand color since the early 1990s in Europe and in the U.S. since 2002. They feel it is an “internationally recognized symbol of DT in the world of Telecommunications.”

I’ll leave you to judge the relative merits of the claims.

While this may seem laughable at first, as the commenters in Forbes and Wired have noted, it really is a serious issue. In many cases brands do differentiate themselves through the use of color. Yes, T-Mobile does own magenta in the telecommunications arena, just as Sprint owns yellow and Verizon owns Red. This helps consumers readily recognize them and their offerings, even from a distance where you might not be able to make out a logo or signage. AT&T has long used blue as its color and only added the orange when it was acquired by Cingular in 2004. Given the highly competitive environment of the telecom industry, it is no surprise that T-Mobile has taken action against AIO.

There is not as much color diversity in the technology sector, in fact, it is fair to say the industry is dominated by variations of a single color, blue. Just think of all the lawsuits waiting to happen. One standout, color-wise, in this industry is Oracle, who clearly owns red. Google is known by its multi-color logo. Other than these and a few others, technology is a sea of blue. It’s the color we think of when we think technology. 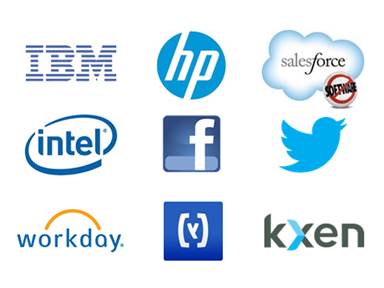 And yes, you might say SAP is a member of the blue fraternity, after all, it does have a blue logo. This is part of our heritage and is known around the globe. But the SAP brand system takes an approach to color that many other brands do not. For a number of years SAP has adopted the color Gold as its brand color differentiator. And by investing in this approach over the years, we have come to be known by this color, we own Gold in the technology sector in the same way Oracle owns red. It helps distinguish us in the sea of blue.

Unlike Oracle who saturates virtually every communication with red, SAP does not dip each and everything we do in a vat of Gold, but from sap.com to business cards, collateral, PowerPoint presentations, Sapphire Now assets, videos, Yankee Stadium, Met Life Stadium, the SAP Center in San Jose, extreme sailing competitions, and advertising in print and airports around the globe, in virtually all communications you will find a presence of Gold to help
the public and customers recognize SAP at a glance. 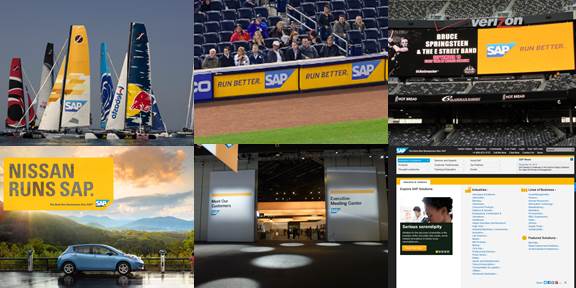