Update: Nov 16, 2013: I was notified by the SAP CAL Product Owner that using AWS spot instances with SAP CAL software deployed on AWS would be a violation of SAP CAL Developer License Agreement. I have modified this blog to remove all references to SAP CAL. Full details are in my other blog: http://scn.sap.com/community/developer-center/hana/blog/2013/11/17/saps-restrictive-sap-cal-license-agreements

I wrote a blog about using AWS Spot Instances when I took the openSAP class back in May-July 2013.

You may deploy the SAP HANA Developer Edition to AWS from this blog page: http://scn.sap.com/docs/DOC-28294

You will see the Instance below (SAP HANA Server) in AWS.

You may stop the HANA instance before taking the image to reduce your AWS charges. 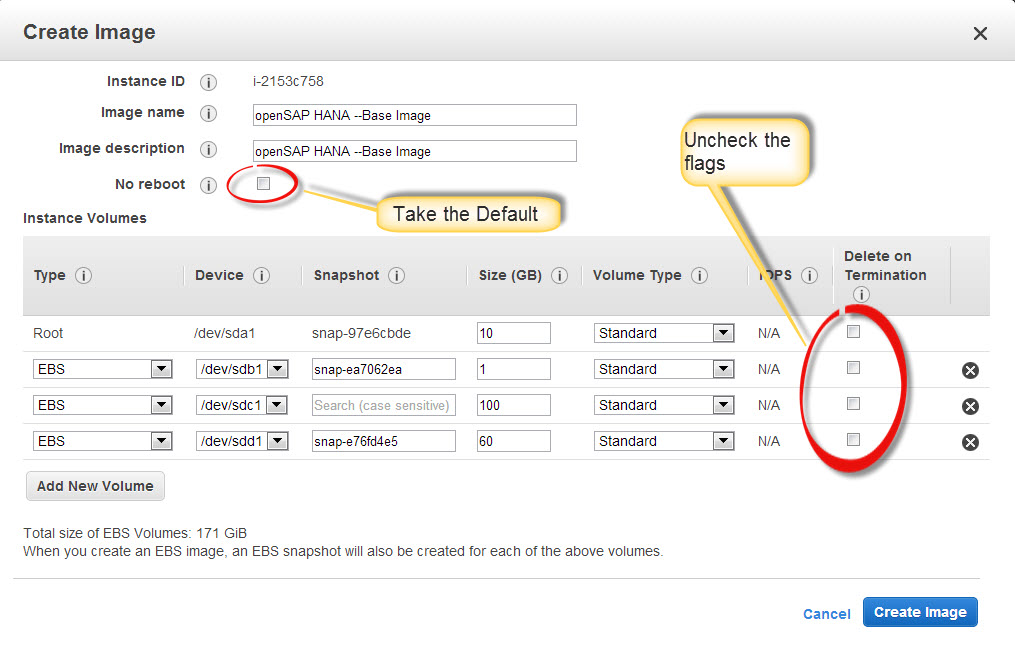 This will stop AWS from charging for the instances and associated EBS Volumes. 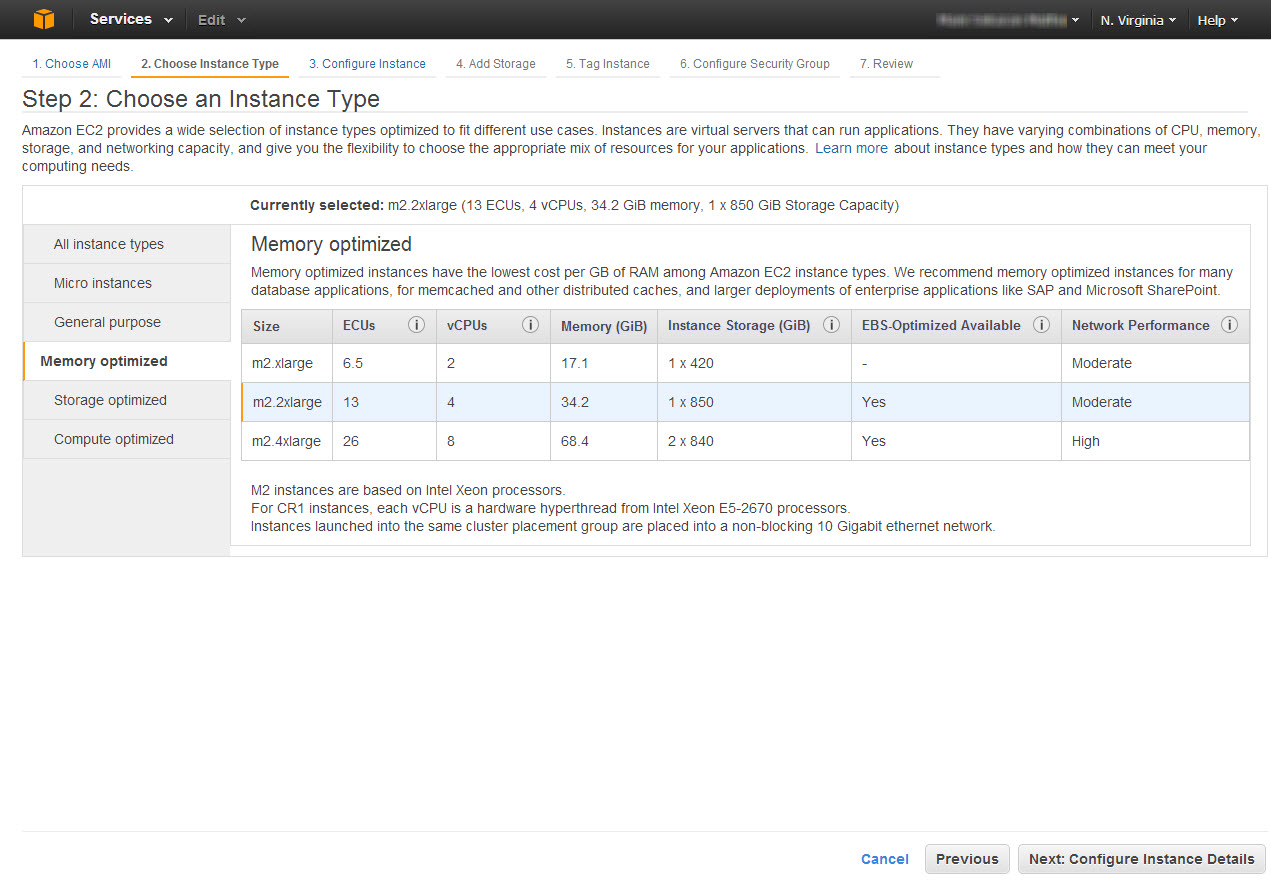 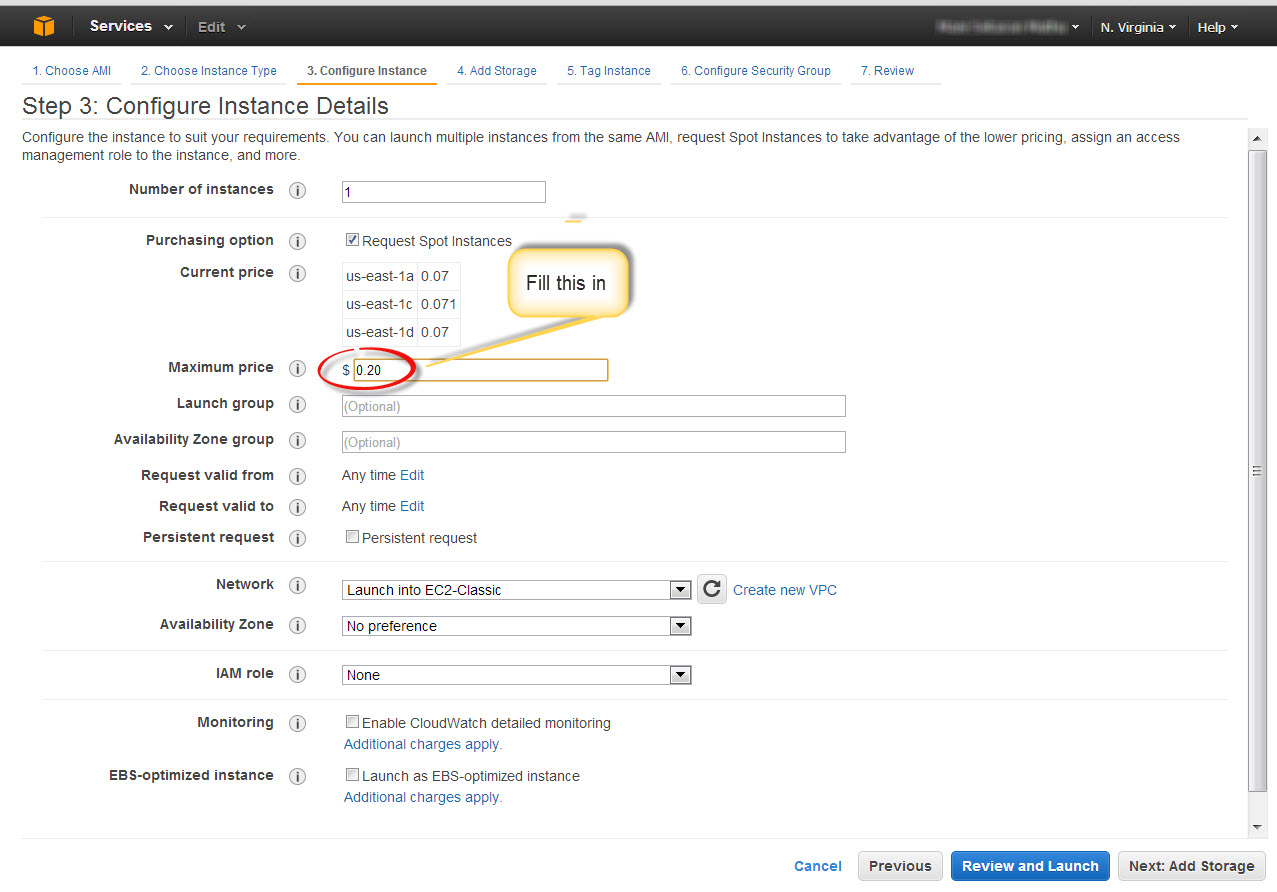 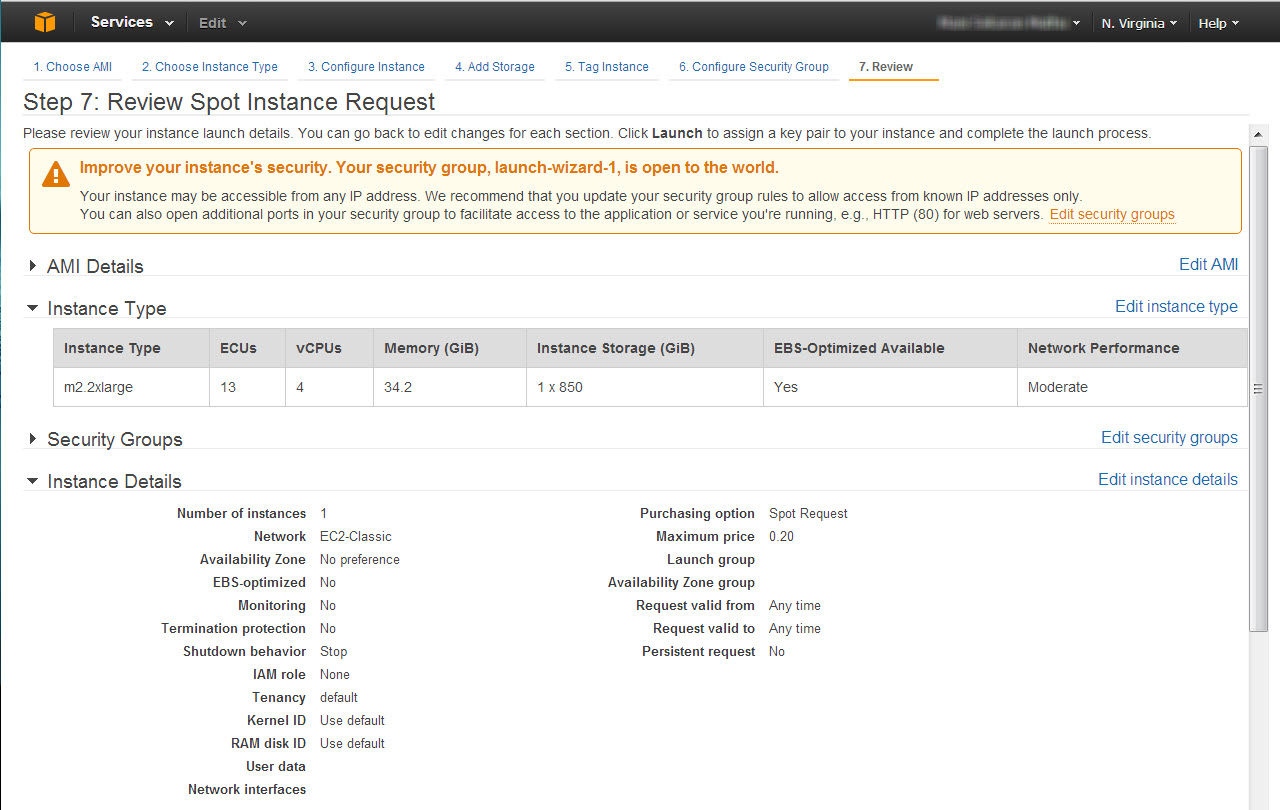 You can create a new key pair, if you don’t have one already for the step below. 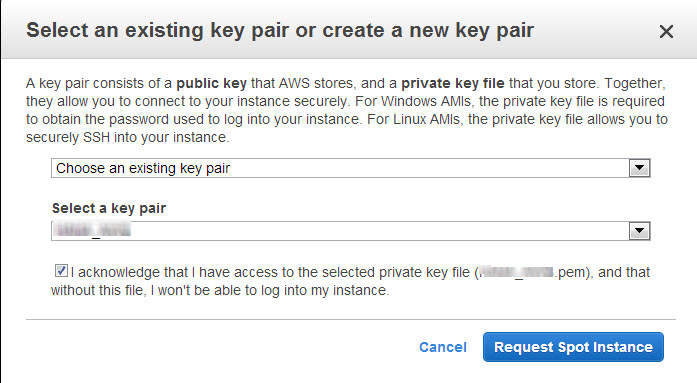 Display EBS volumes and take a screenshot of the page and save it — this is needed later in Step VIII.

[Could not fit all my Images into one blog. Continued in this blog: http://scn.sap.com/community/developer-center/hana/blog/2013/11/11/using-aws-spot-instances-with-sap-cal–part-ii]

Useful one. Some pics are not visible. Please try to fix it from your end.

Raman, Fixed the images by adding a continuation blog. Thanks.

very good blog, esp for us, end users. just out of curiosity, will you be providing the final check for the connection between the two AWS instances when they are brought back through the Amazon rather than CAL? for some reason, i'm not sure if the newly created key pairs (as you are describing them in step IV) guarantee a successful connection between the HANA server and client.

thx again for writing this up.

Thanks. It appears using spot instances with AWS Instances deployed through SAP CAL may be a violation of SAP CAL Developer License agreement. Full details are here: http://scn.sap.com/community/developer-center/hana/blog/2013/11/17/saps-restrictive-sap-cal-license-agreements

However, if you have any specific questions about how to connect to AWS spot instances -- created from HANA Dev Center (http://scn.sap.com/docs/DOC-28294) -- from HANA studio on your PC or from HANA Studio deployed on another AWS instance, please send me a private message through SCN or openSAP. I may write another blog or update this blog with this info at a later date.

What will be exact ( i mean near exact) savings if I create spot instance / normal instance and use it for 3 hour /week  ( in 2 intervals ) over one month period.

Is it worth to take trouble of Termination vs Suspend

Mani saved Money ....Perhaps adding all penny saved might be greater than million..

Ohh.. I didn't notice the violation part ...Thanks for keeping us ethically right...