This was the first time that I was at InnoJam . It was a great experience for me as an intern at DevEx team to support and help my team in the organization of InnoJam at TechEd Amsterdam 2013. And I am happy to share my experience with you.

Before coming to InnoJam when my friends were asking me “What is InnoJam?”, I was replying “Oh… It’s a competition between several teams who needs to create the best application within 30 hours using SAP technologies”.

But what I have learned from InnoJam is that it’s NOT just about making the best application using SAP products. It’s more about creating a story, understanding what actually the users need and creating a solution that will help them to achieve their needs. 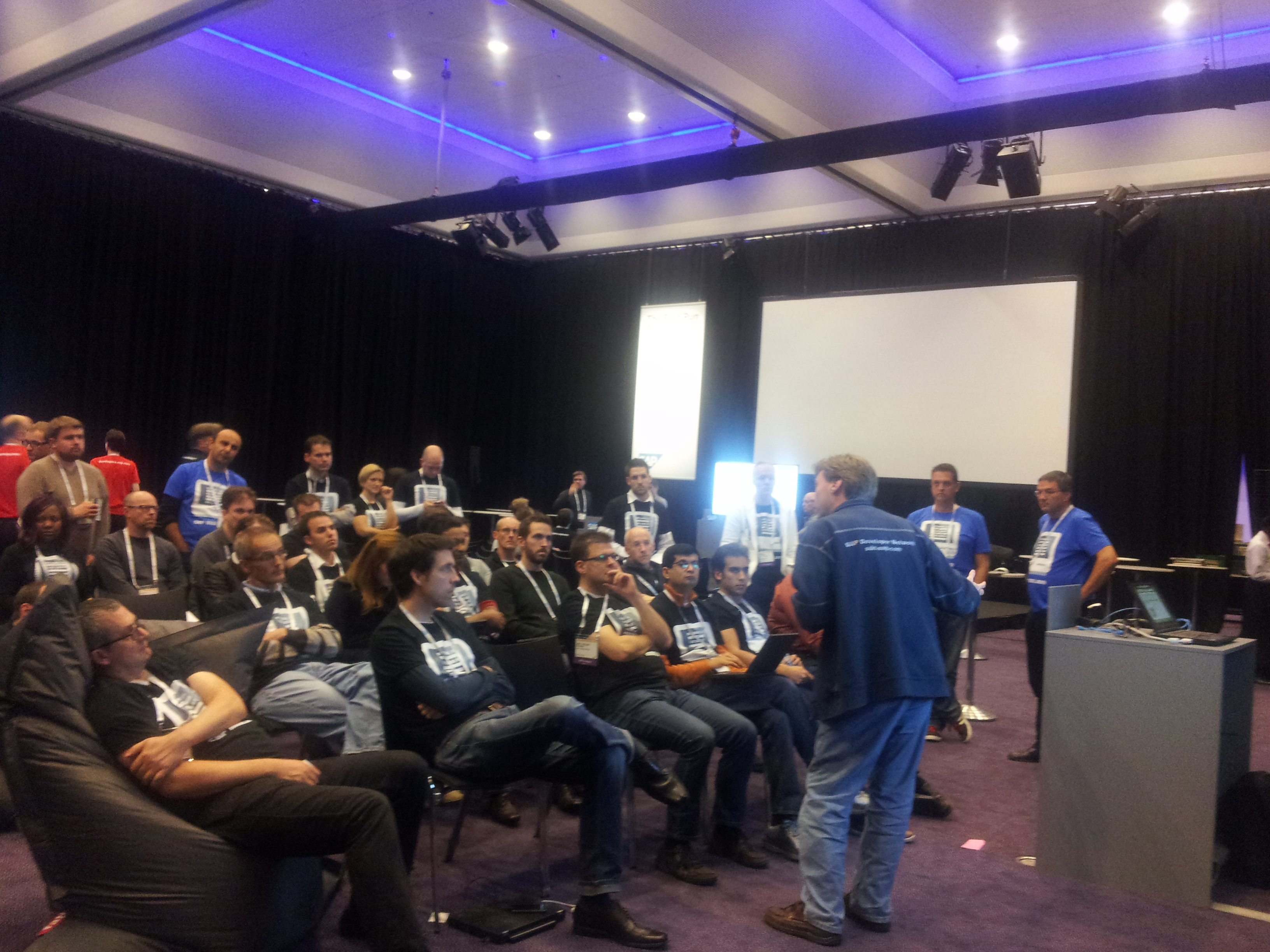 It’s hard for me to write about all my impressions (and I am not that good at writing) so I will stop here. 🙂

This was the best tech. event I have ever been so far. I really enjoyed it and I am looking forward for the next InnoJam to be there again (this time maybe as a participant 🙂 ).

Thanks a lot to all those who gave me this opportunity to be at  TechEd InnoJam in Amsterdam.

I hope to see you all at the next InnoJam, 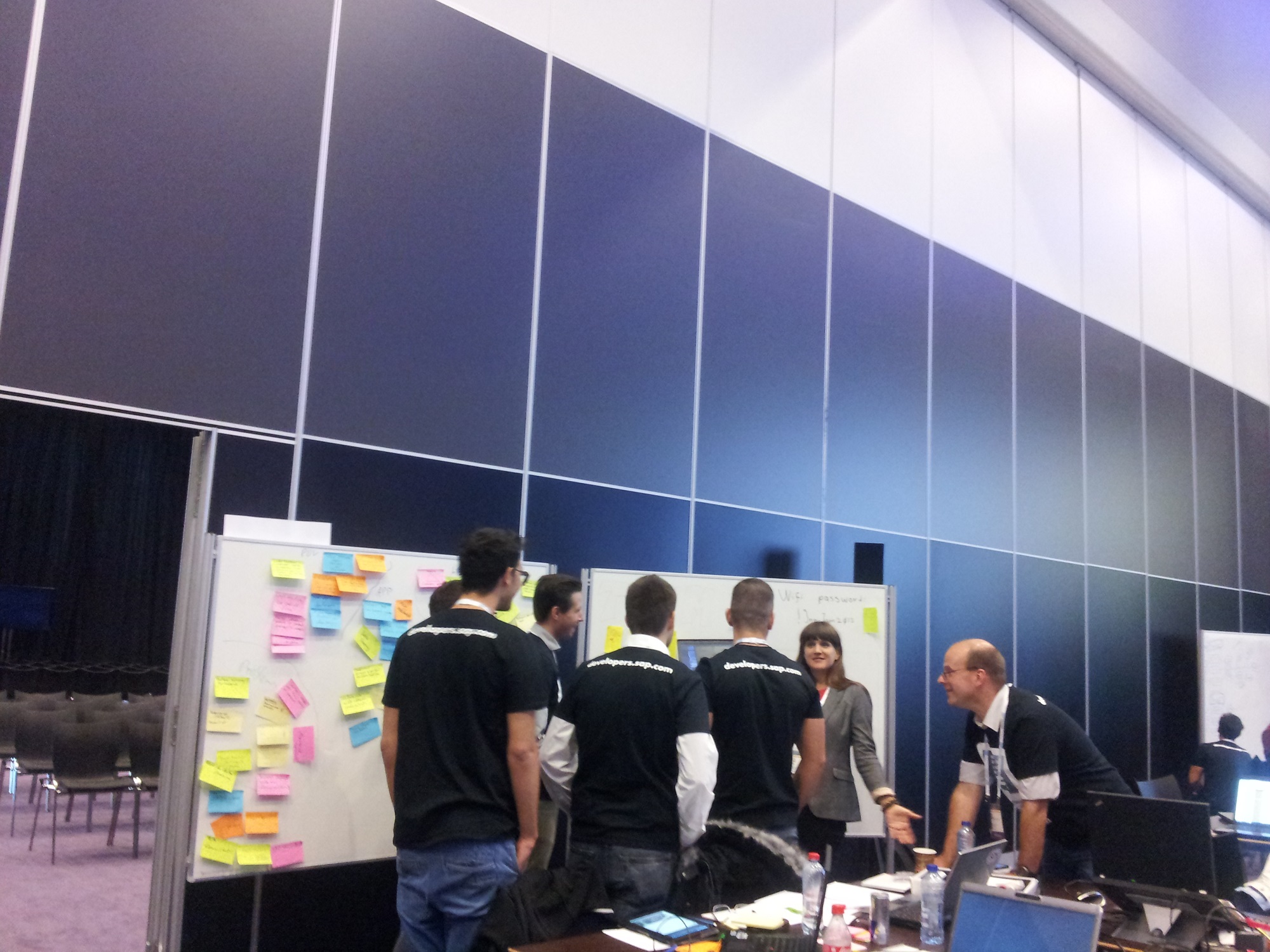 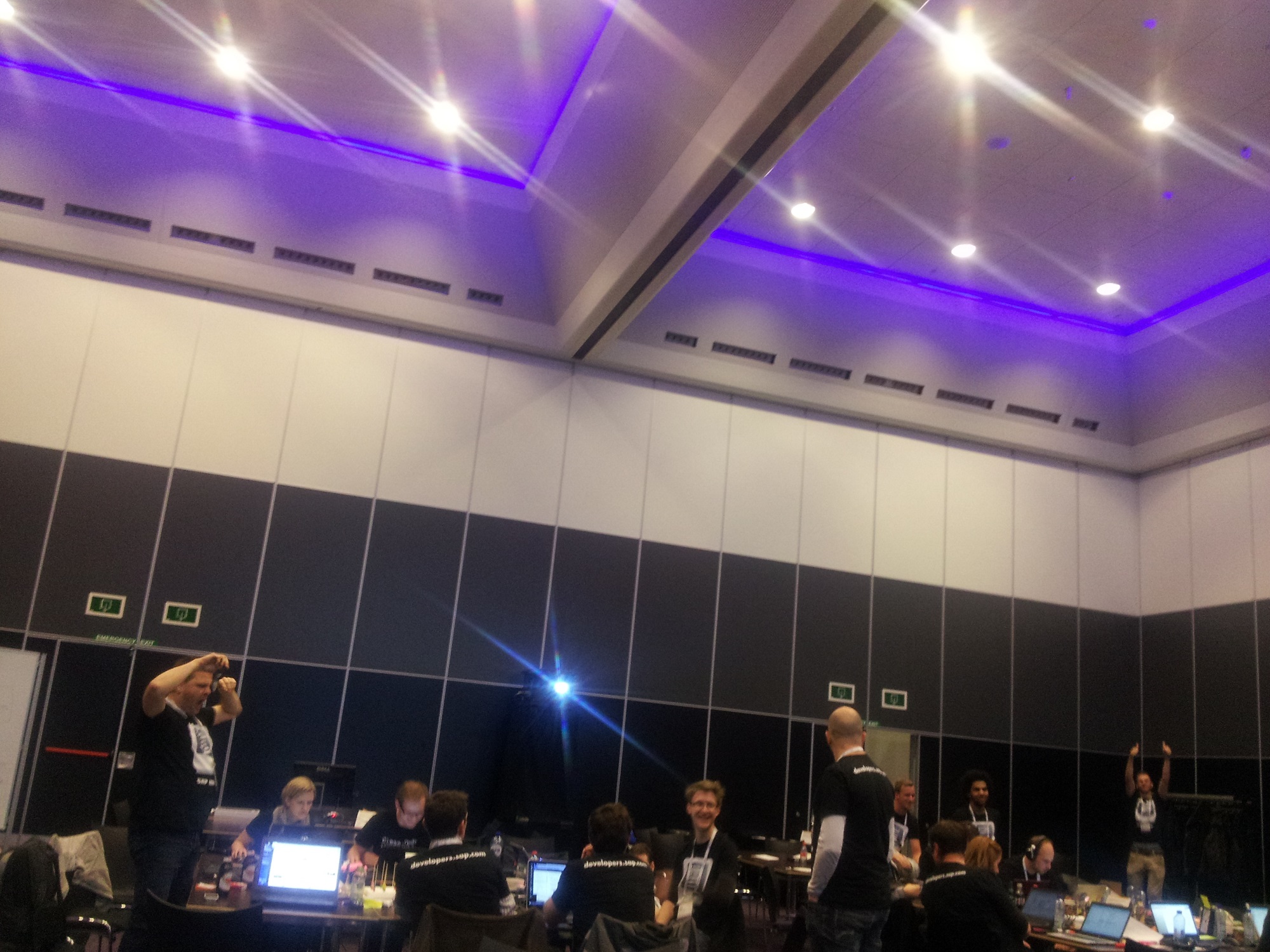 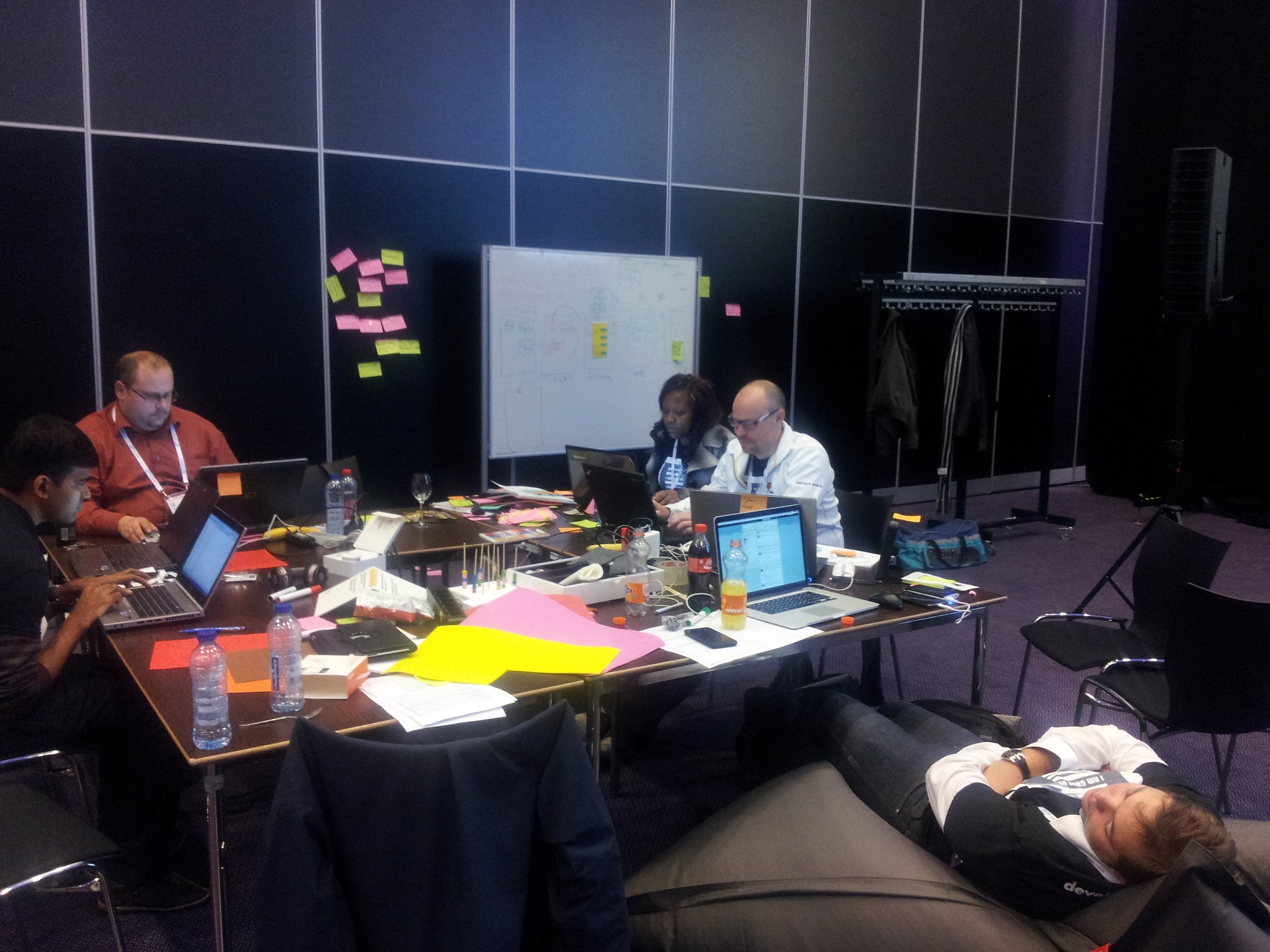 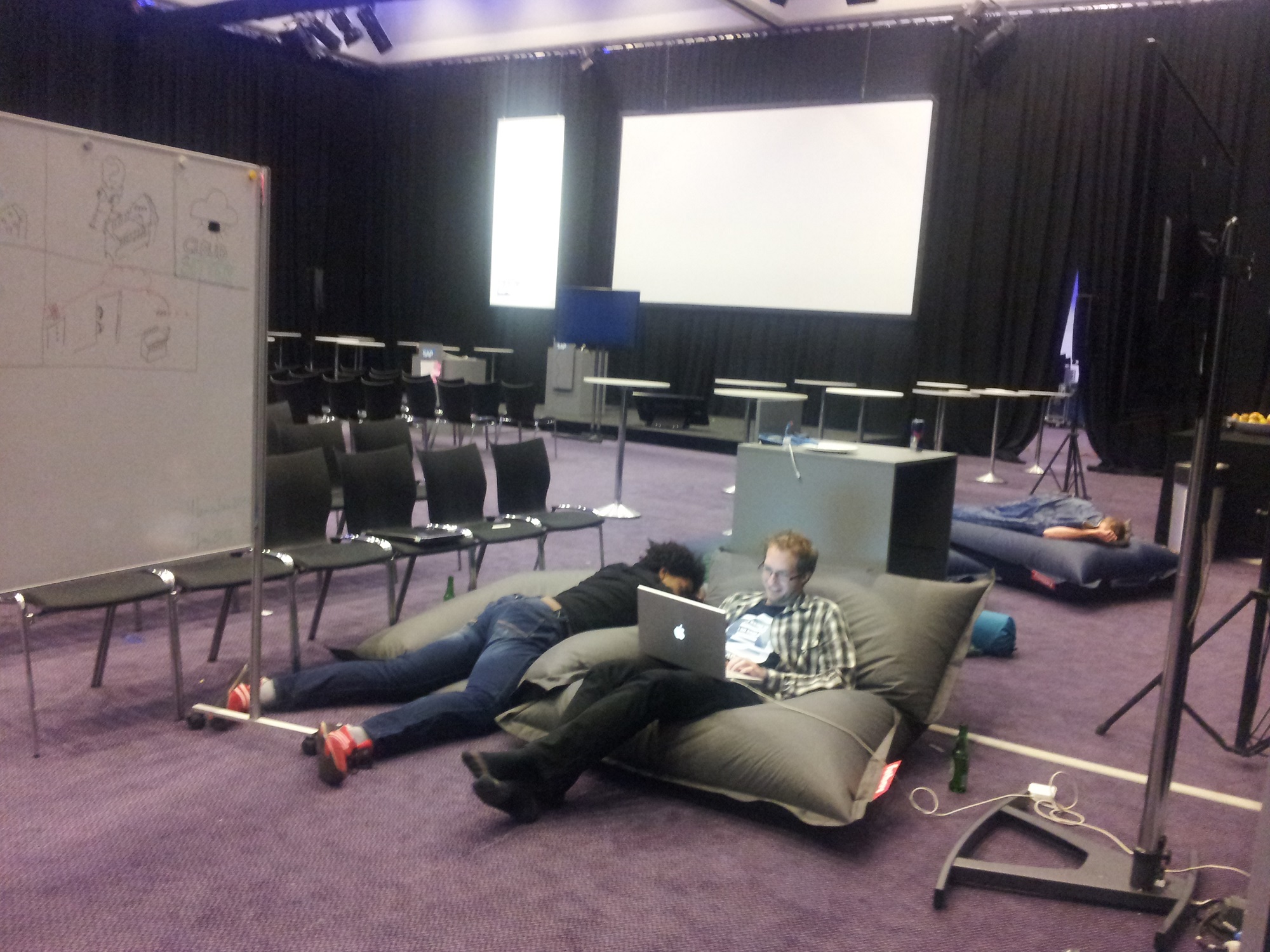 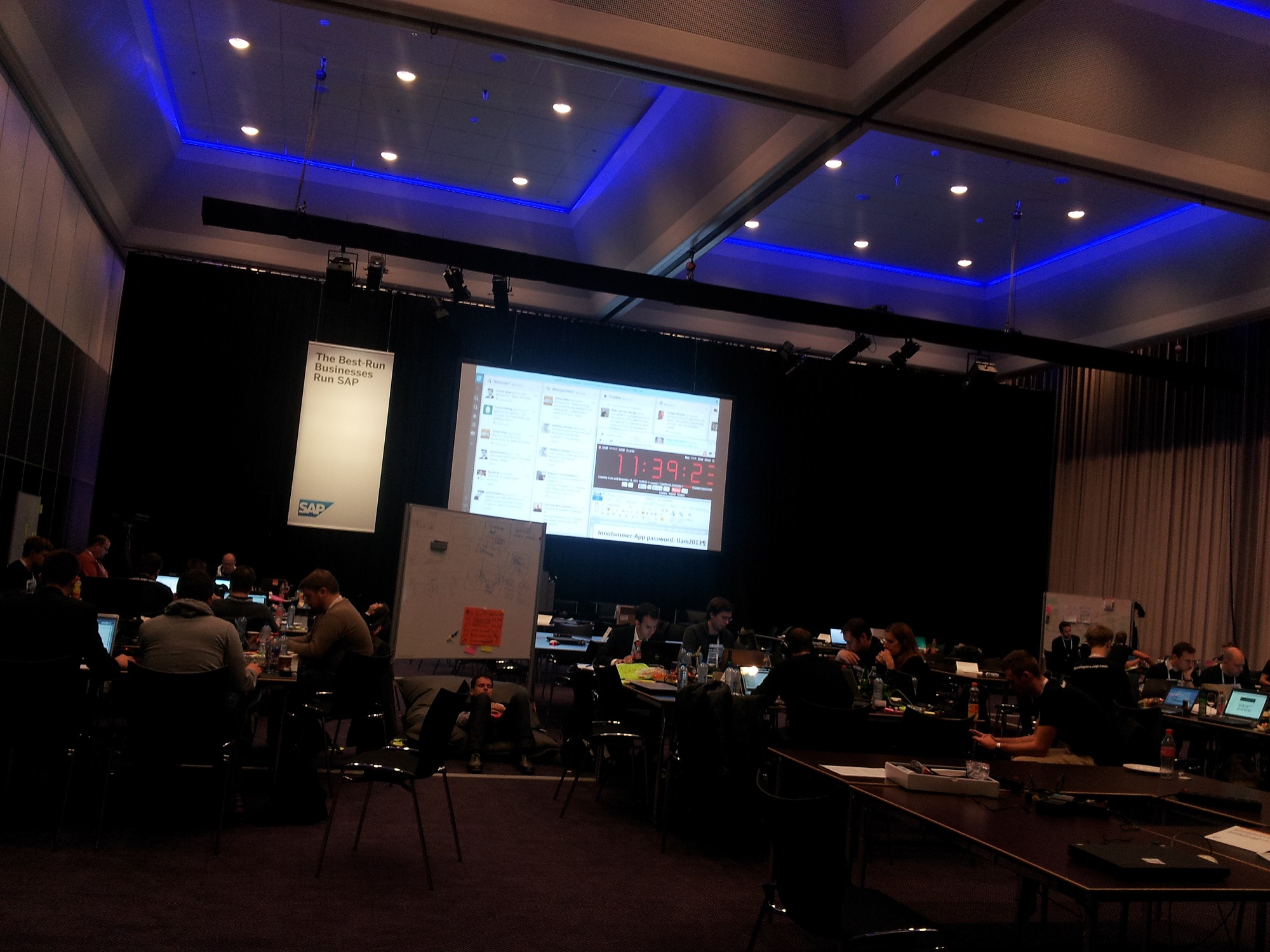 Thanks for sharing your experiance at the event.
I forward to joining one of the Innojam in near future.