At TechEd this year in Amsterdam I got the opportunity to arouse Marilyn Pratt’s curiosity for some gamification we applied to our development process and she asked me to write a blog about it.

And if someone like Marilyn asks kindly, you cannot reject. So let me introduce you to a game we played among the developers. Let me first explain to you my motivation:

As in every custom development, one somehow has to ensure coding quality. Usually, this leads to code reviews which are one-on-one discussions about one specific part of an application which the culprit (developer owning the code) has produced. The sheriff knows how it’s supposed to be and documents the failures (such as not adhering to the most important naming conventions) neatly in one or the other form of virtual paper. This artifact of bad style is then passed on to the quality team which magically somehow derives figures from that which are – well, we don’t have to proceed with that; I believe you got my intention and you are surely figuring: I don’t like it too much. And don’t tell me that everything will be better with code inspections and an objective reader! It’s not that I believe that there should not be something like responsibility for code and that it’s not good to check the quality by someone who should know it better. I simply don’t like the side effects (given non-perfect code, of course):

Having experienced what I said from both sides, I thought about how I could change the code-quality-assurance in my project in such a way that I like it. So let me explain to you what are my objectives are when having code reviewed:

This should be enough for explaining why I came up with the following idea in my project: 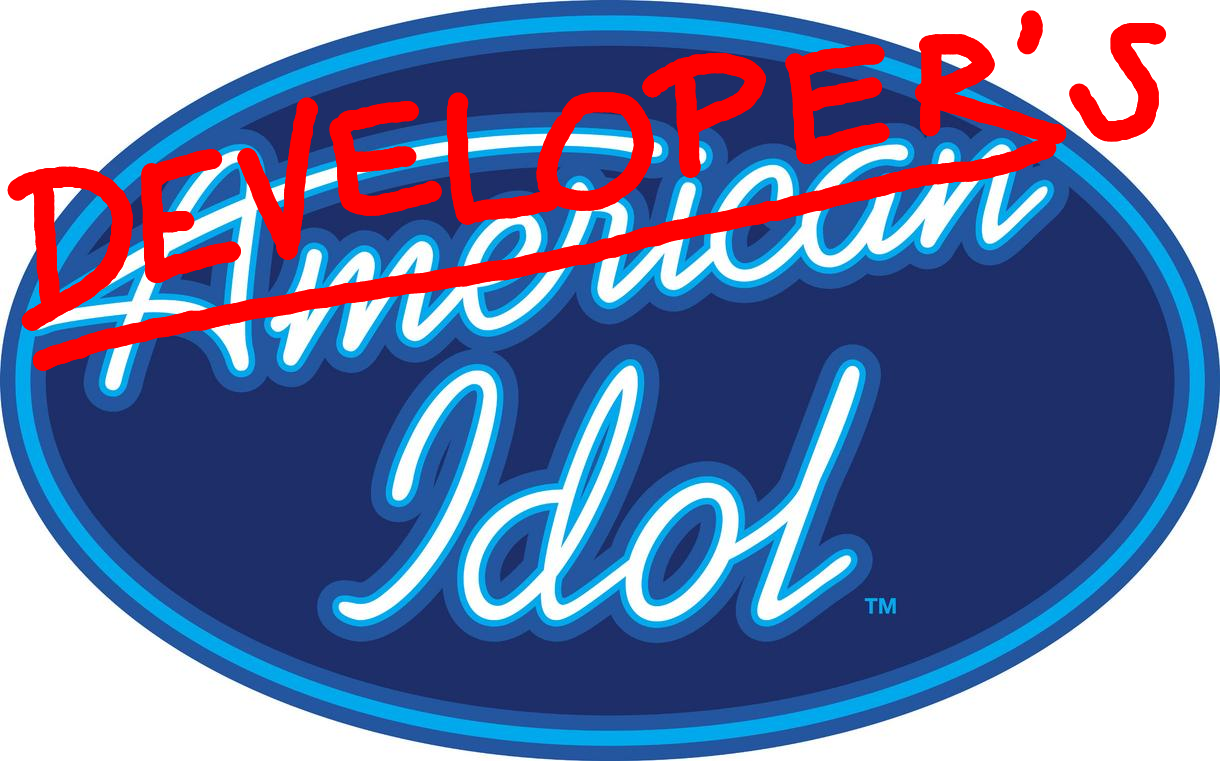 The game is set-up as follows:

We’ve played this game only once during our development so far, but I felt that it was working really well: We got rid of most bad aspects I ranted about and achieved what was important to me. Particularly the sharing of knowledge was much more intense and in fact, we had a lot of fun!

What do you think? Do you also play games as part of your development process or do you have suggestions for improvement? I’d be happy to read about it!

Enjoyed your blog immensely.  Thanks for rising to the challenge.

Now wondering a few things as I reviewed your game.

Is there a way for the owner of the "ugly or bad" code to find a creative way to present what she or he learned about remediatngi it or fixing it.

In fact one of the "word shifts" that we thought about while discussing FAILFaire failfaire was to move from retaliating to remediation.  This is not just a "cosmetic" shift.

When we get into the cycle of fault and blame we hardly can shift to appreciate learning and correction. You yourself say it's tricky "not to blame the author".  So what if we shifted to accountability and had the author responsible for training others to avoid the mistakes he/she have made?

Thanks for sharing this here and I've added a tag for the Design Thinking with SAP space and also moved it to the space for SAP Gamification where I hope it will get many more eyeballs.

Thank you so much for your review! Approaching the concept in a more structural way with respect to failure, I admit that the remediation is not as much part if the game as it maybe should be. I know about that "flaw".

I accepted it not only because of time restrictions: I experienced that many errors in code are repetitive and that the actual corrective is clear to most participants. Presenting them has only a limited absolute value.  Having the code owner play an explicit part would mean to expose him as father-of-error. This is something I wanted to avoid.

Thus, Developer's idol focuses on creating an atmosphere where blame is not directed towards an exposed culprit - and where the pointing towards failure is not perceived as humiliation. Actually, it tries not to blame the code owner but to value the research-skills of each presenter.

Do you (or other valued readers) have an idea of how to add a resolving element to the game without exposing the code owner? I'd be most happy to read about it!

P. s.: thanks for moving the blog! I did not find the gamification space myself...

Hope you don't mind that I took the liberty.  In fact I "gamed" the system somewhat because now Laure Cetin who is responsible for gamification on SCN has rated and commented LOL!

Also gives others the ability to view this in the context of the topic.

I'd need to think further of how to resolve without improper exposure, but I'd go along the lines of taking pride in being the owner who remediates....meaning there is NO shame in having made the error once it is corrected and there is understanding so that it isn't repeated.

Nice blog, I liked the way you have presented. Keep up the good work.

Very nice blog! I enjoyed learning more about quality assurance on the developers' side and I think you have done a good job of gamifying this process without going too far. It seems that the results are very positive and like you I would like to see if other members have done something similar, or if they would be interested in improving their processes like you did.