We had a few people from the NetWeaver Gateway and Duet Enterprise product management and development teams attending and presenting in a lot of sessions during this years SAP TechEd in Amsterdam. My colleague Ella Morgulis already created a great look back (Amsterdam TechEd is closed… stay in touch till we meet next time!), so I do not want to focus too much on the “pure” NetWeaver Gateway related topics. Instead, I want to  concentrate on the Microsoft / SAP specific topics.

I have to say I am really amazed. I have been working in the SAP / Microsoft space for quite some time now but during this TechEd I was overwhelmed by the response. My very first Networking Expert session on Microsoft / SAP interoperability attracked easily more than 50 people. And that for a “simple” networking session. The response for the second session was equally great and we always had some very fruitful discussions during and after these session. 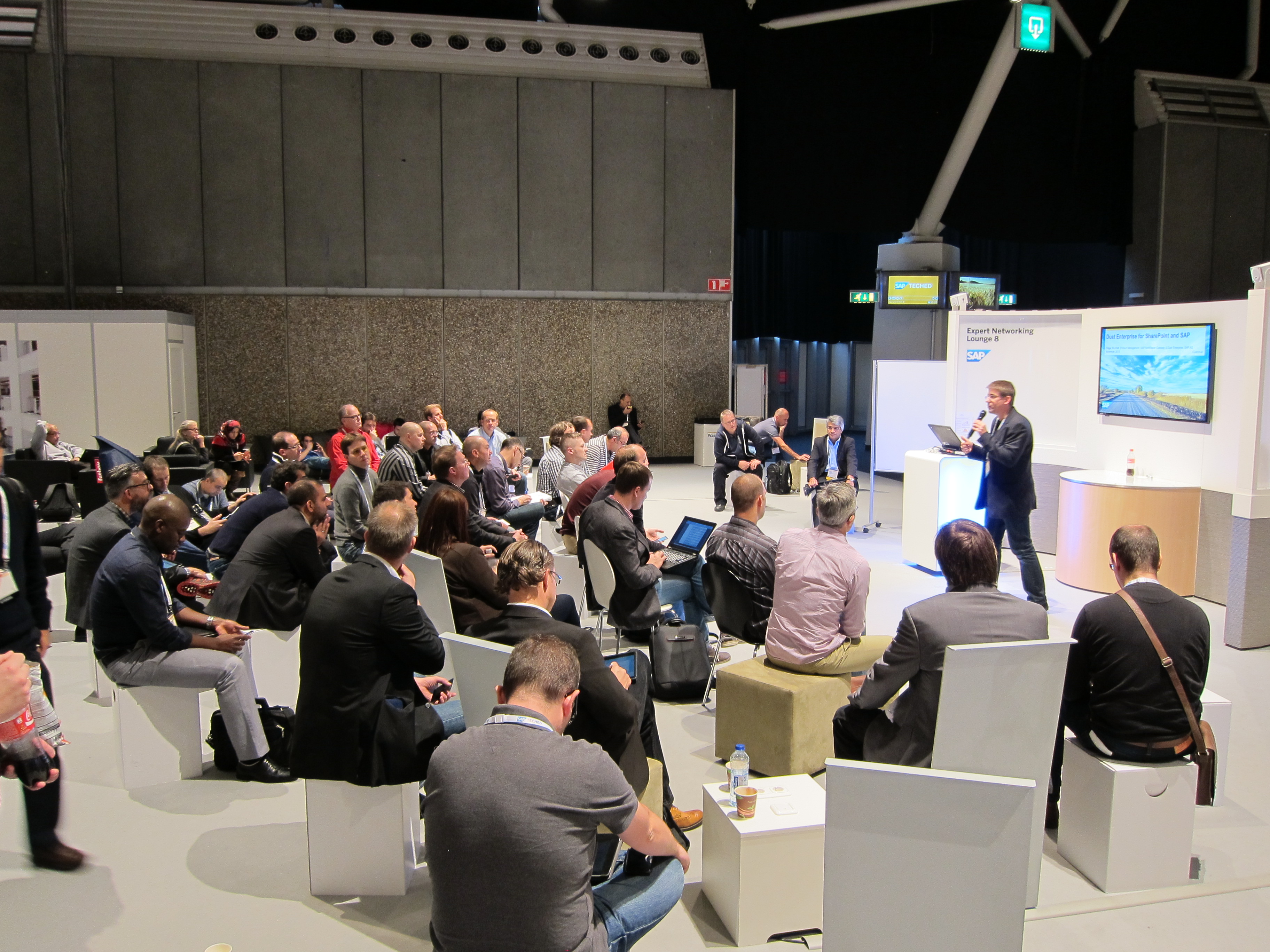 In addition to these two networking sessions, we also hosted two customer roundtables for T-Systems and Kaefer Wanner. Here both customers talked about their experience during their latest Duet Enterprise projects. We had scheduled both sessions for 1,5 hours — but in both cases I think we could have easily extended the time to 2 hours. The interest and discussions were just great. 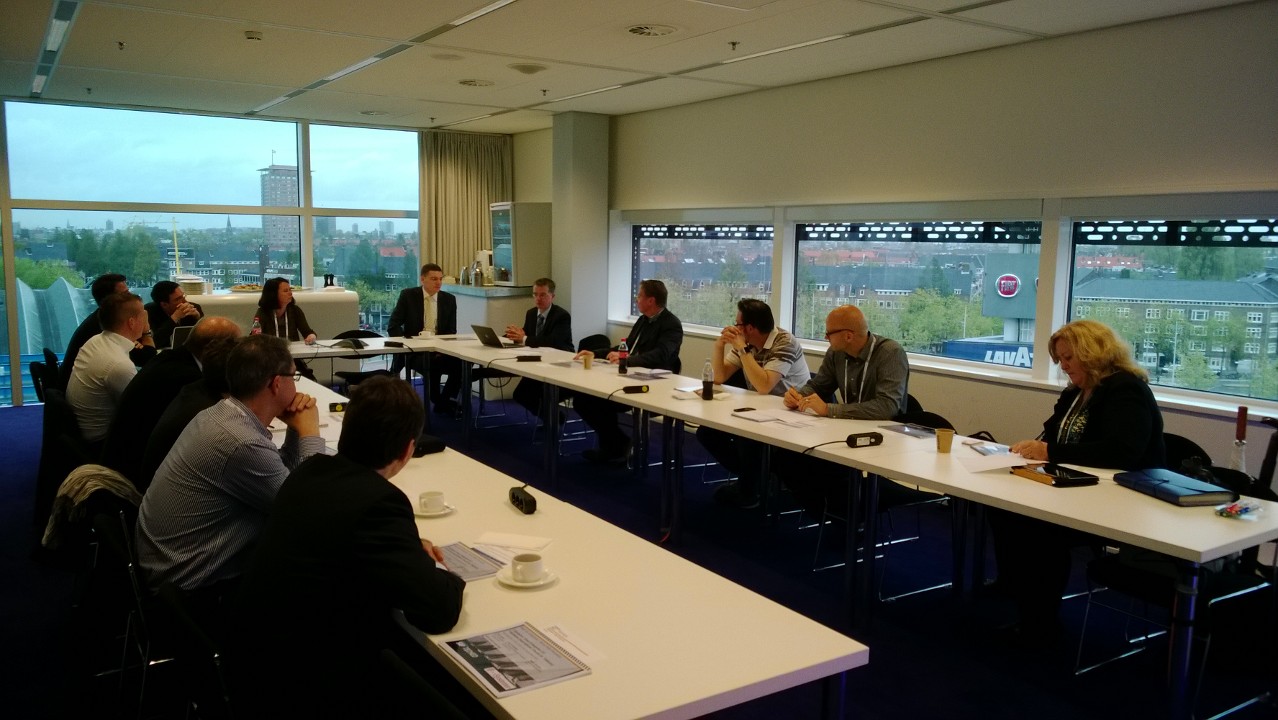 Finally at the pod the traffic was also really good. I had lots of very interesting discussions and the feedback that we got both from customers and partners was very encouraging. Not only Duet Enterprise, but also the new NetWeaver Gateway Productivity Accelerator for Microsoft is very well received. 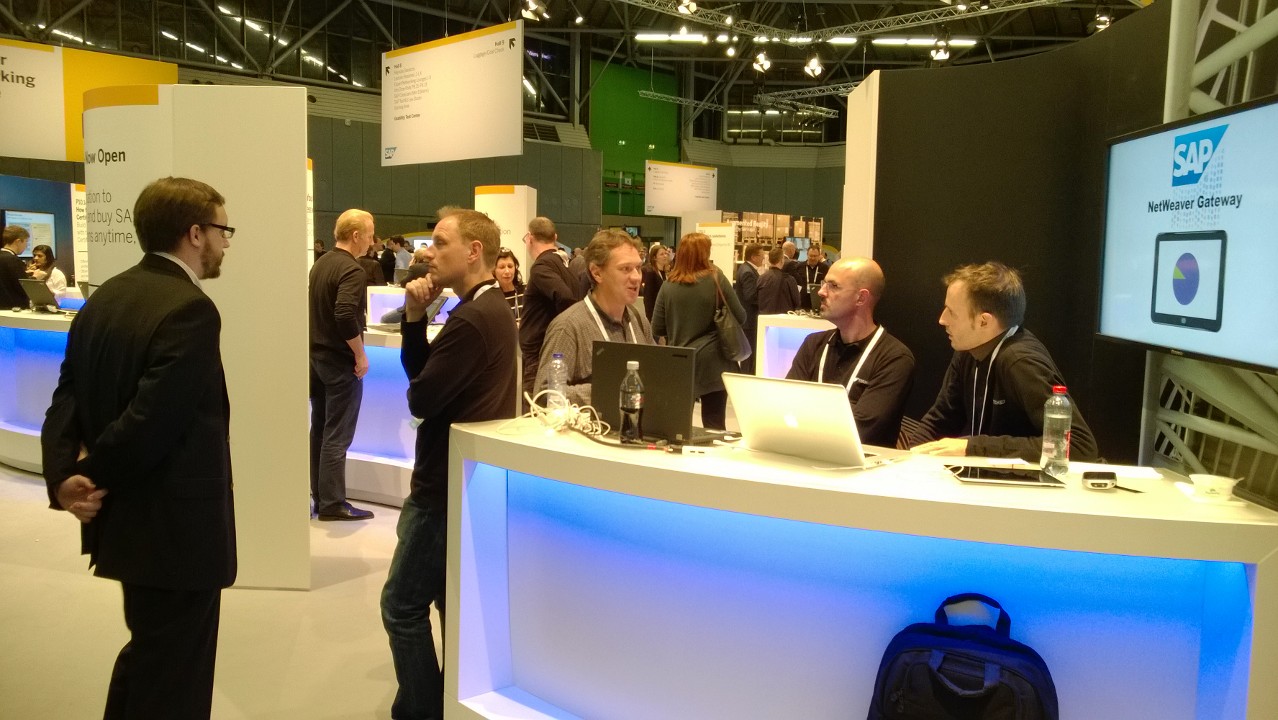 We clearly heard that a lot of SAPs customers are using Microsoft Office (and like mentioned in a recent study by Forrester it is not always the latest and greatest Office tool) and are looking for ways to enrich these productivity tools with data from SAP. When I demoed how easy it is to bring workflows, contacts or calendar objects with a few clicks in Outlook, I could see eyes lightening up. All the technical plumbing starting with SSO, Supportability or things like CSRF token handling is already done for you. It is not a fixed scenario, but now you have a great foundation to build applications that are designed for life from the very beginning. 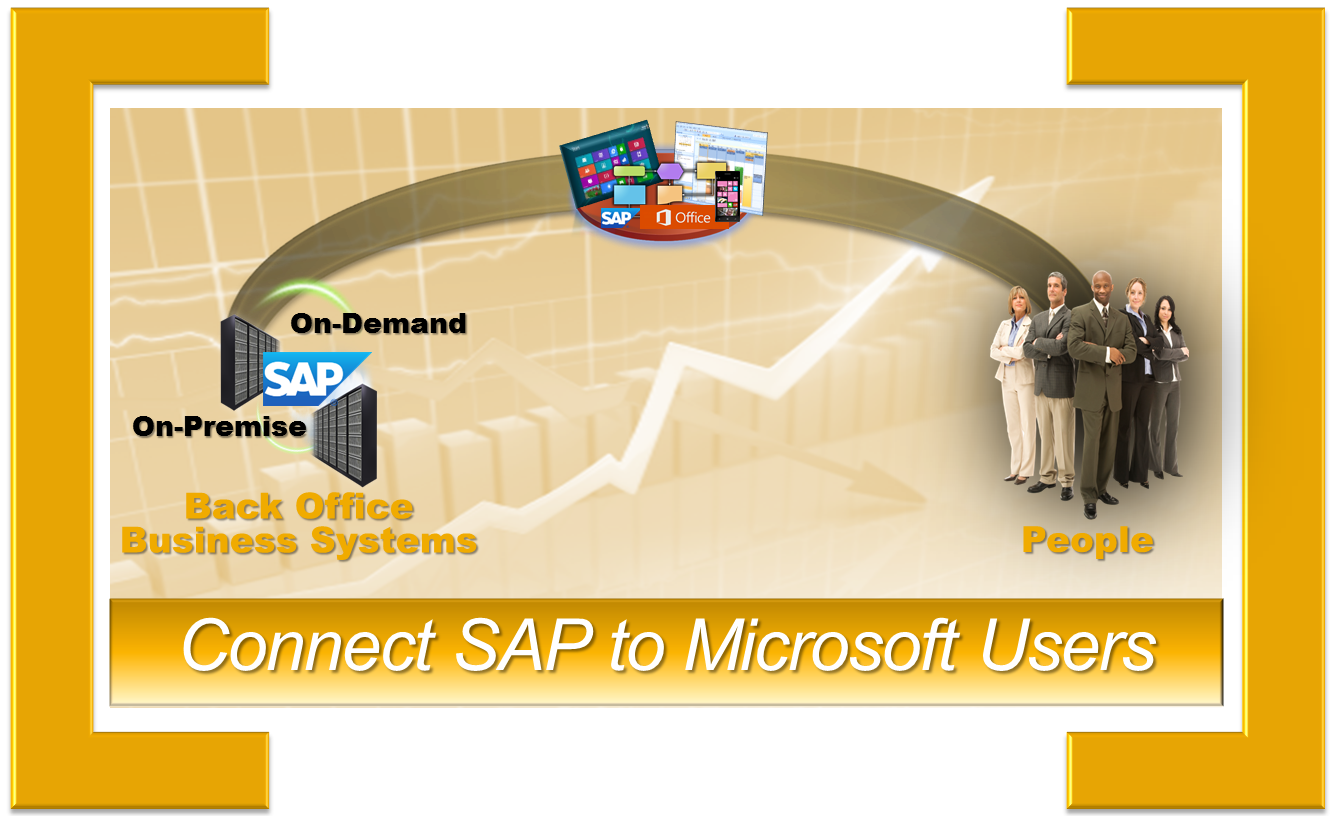 One other interesting fact was the great collaboration that we have with Microsoft. Their pod was only a few meters away from ours and quite often we either asked customers to get additional information from Microsoft, or we got customers who were directed from the Microsoft pod to our demo pod. It was really a great team-work and we also had quite a few discussions together. 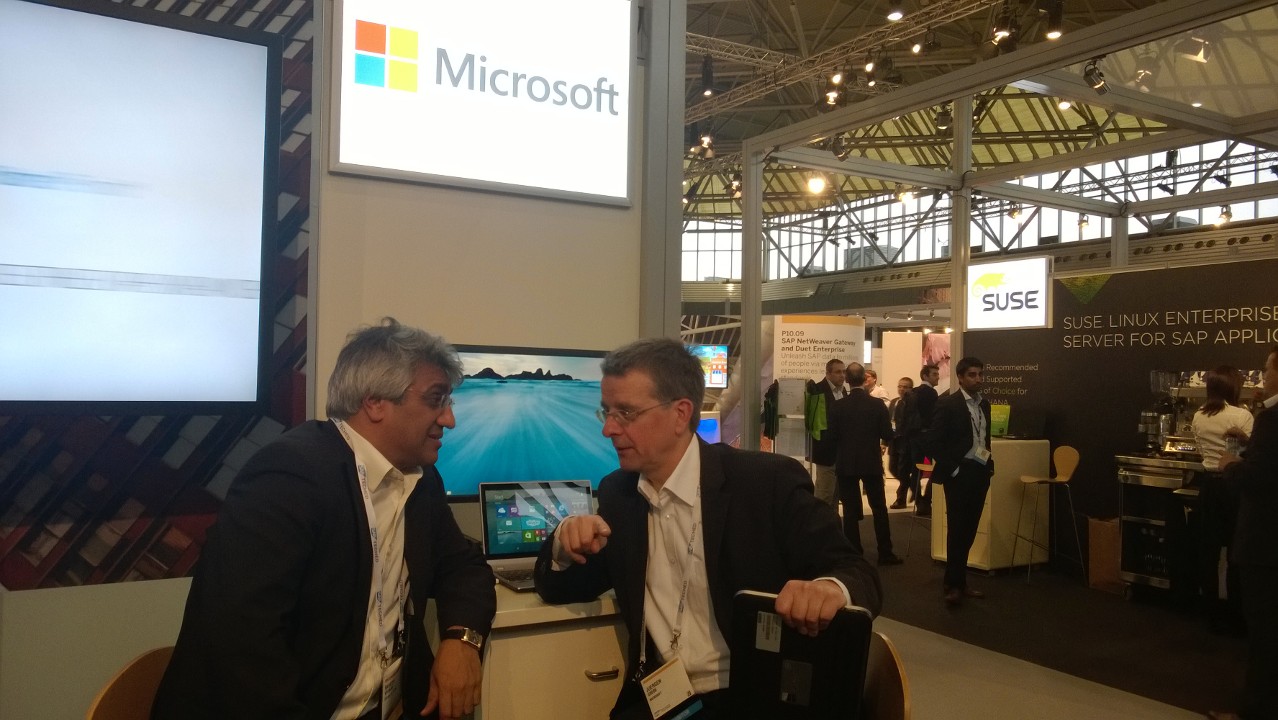 Of course there were also quite a lot of (similar) questions and I noted them down. Very soon we will publish an FAQ and list down all these questions (and their answers of course :-).

In the meantime — please feel free to reach out to us. We have also scheduled a Webinar for November 12th where we will talk about

During TechEd I also had the opportunity to interview William van Strien from The Next View. The Interview is now available on YouTube.