I wrote already a blog about my experience with HSBCs Sustainability leadership Program(SLP), but I could not resist to add a sequel. I was invited back as the guest speaker to the 52th installation of HSBC’s SLP program. This time at  Prof. Dyers Earthwatch research station in Portal, Arizona.

At this site Professors Dyer and his scientists research the complex relationship between caterpillars, their food sources, the parasitoids that eat them (by laying eggs in them), and the effects of climate change. Warmer temperatures make it impossible for parasitoids to keep caterpillars in check, while at the same time speed up caterpillar growth. Parasitoids die off because their life cycle gets out of sync with their hosts (=caterpillars), caterpillars spread and kill more plants. The whole system gets out of sync, leading to loss of biodiversity.

The scientists at the site are researching what happens when the balance between species is thrown off. In one experiment, scientists and volunteers removed caterpillars completely from a few forest patches. Fifteen months later, those areas had 40% fewer plant species than the surrounding forest. Plants that would have otherwise been controlled by their predators—caterpillars—drove others out of existence. Again, system out of sync.

So the purpose of our stay was two-fold:

and by doing this….

I think its fair to say that we had some real climate change skeptics in the group when we started out. US media outlets have distorted the subject into a political quagmire with insecurity and doubt as an outcome. Prof. Dyer presented his view on climate change, and IMHO hit the ball out of the court. Here just one of the slides he used to explain why 97% of worlds scientists agree on man-made causes:

(P.S. Prof. Dyer also mentioned that he has no idea who the remaining 3% are or could be) 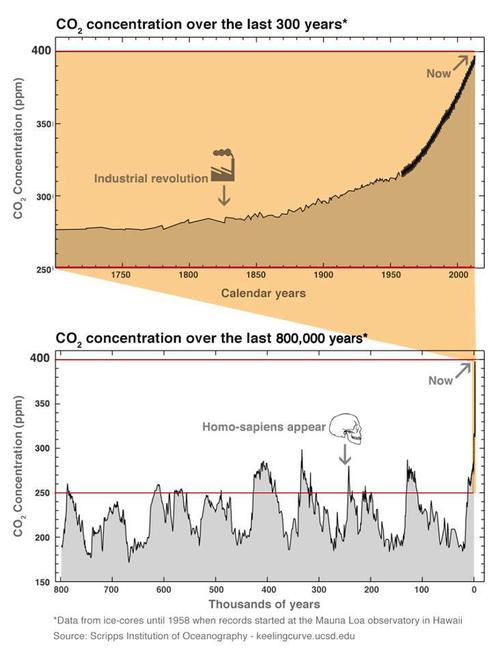 HSBC wants to make these workshops ‘life-changing’ for their executives, and they want their executives to carry the message home and adjust their ‘business as usual’ routines. It seems to work, because it already had dramatic impact on HSBC’s policies and structure.

Tell me and I forget

Teach me and I remember

Involve me and I learn

For myself, while I don’t have to be convinced about the dangers of climate change, I will never look at caterpillars the same way. And I read the book to my kids with a new appreciation. 🙂 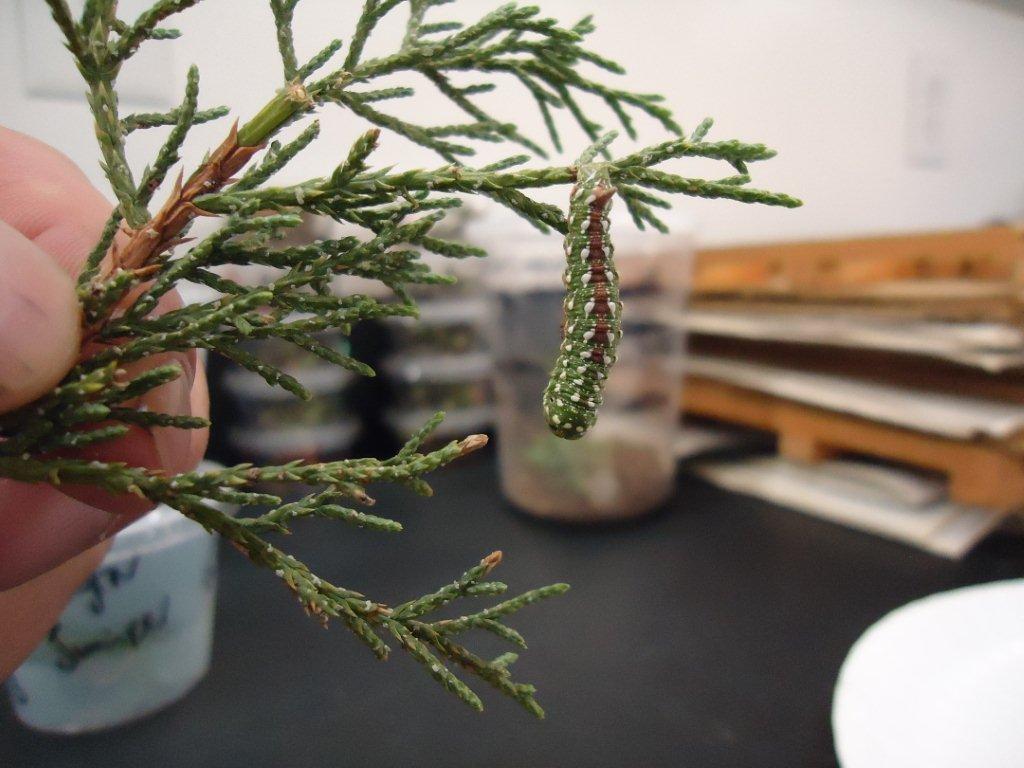 Earthwatch and HSBC: Banking on Sustainability 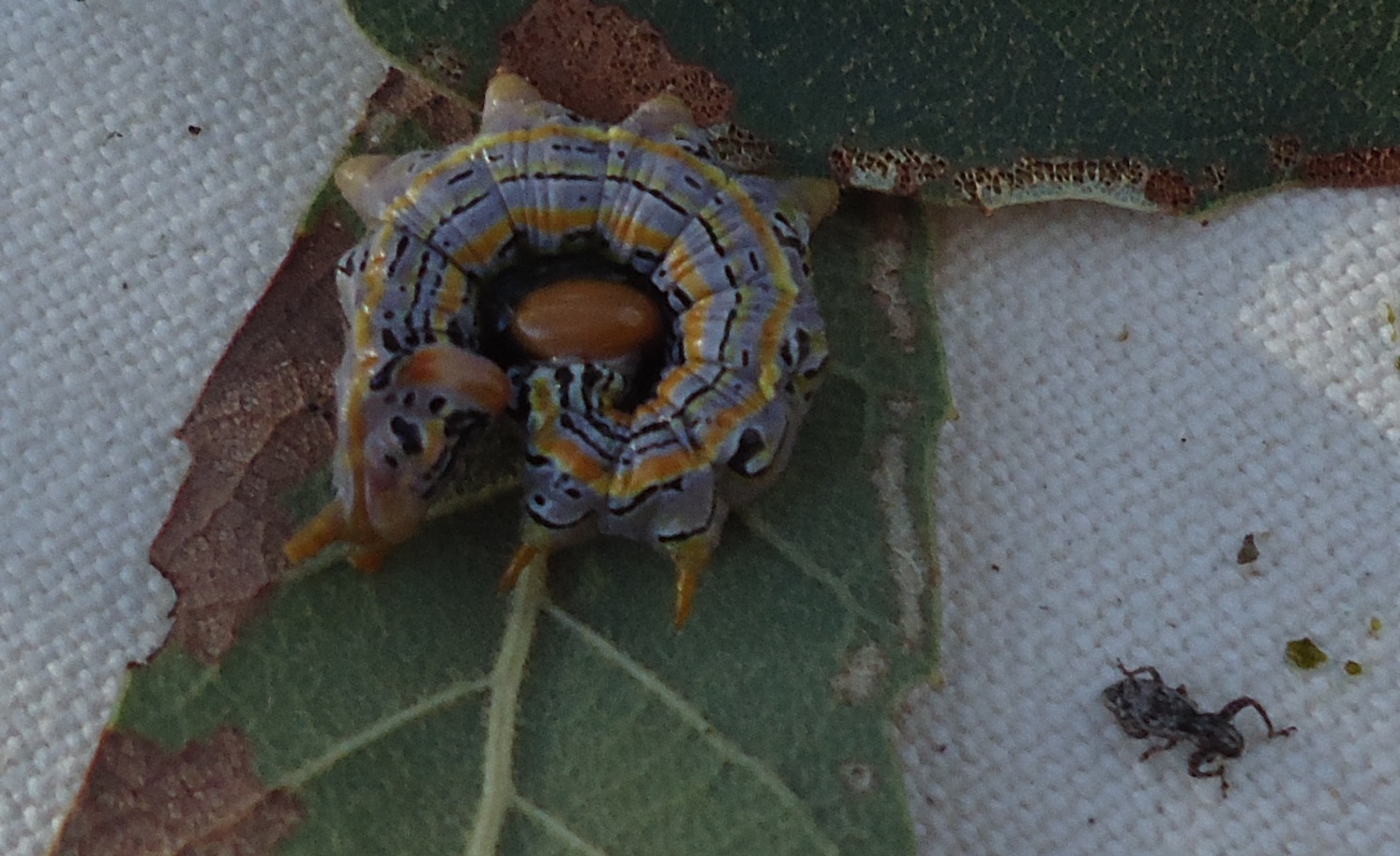