We are pleased to invite you to attend the sixth SAP Inside Track Sao Paulo, which will be held on December 13th, 2013 in the SAP auditorium.

The Events “Inside Tracks” are an initiative of the SAP Mentors and other members of the SAP Community Network and are supported by SAP. These events have been a great success in various parts of the world, including Europe, Asia, Australia and North America, and this event could not be an exception.

This year we want to hold an event bigger and even better than previous ones, so save the date on your calendar, because this is one of the few chances to learn, share their knowledge with their peers and also meet other professionals in a informal ambient. 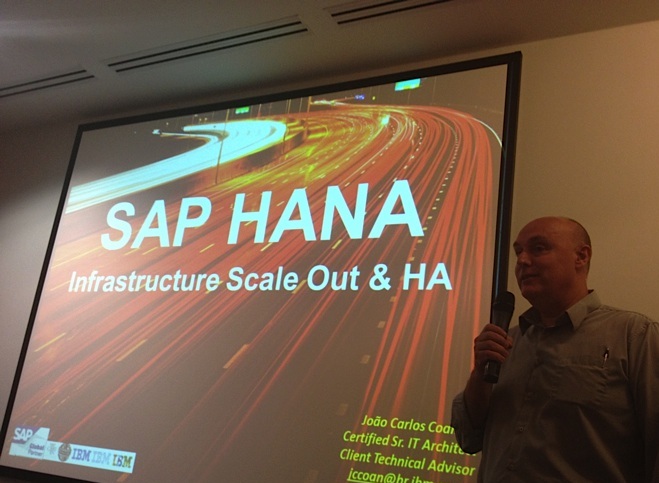 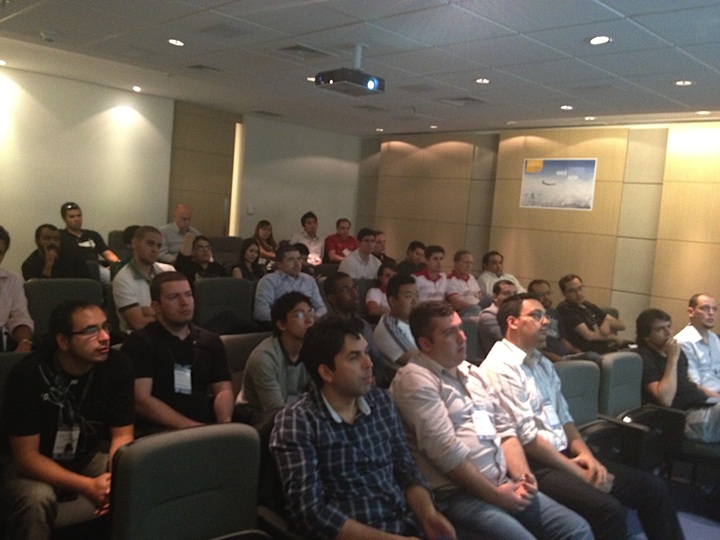 Every year dozens of people participating in to the SAP Inside Track in Sao Paulo, which is already considered one of the biggest in the world, so we invite you to participate and help us make another great event.

We have a limited number of seats, then, register new through this FORM.

This year we will have some SAP Press books to give away. Don’t miss the chance to get one!

Everyone interested in SAP innovations, from the beginners to experts.

Since the number of seats is limited, we will live stream the event content via SAP CONNECT to guarantee you won’t miss anything.

For more information send an email to sapinsidetrackbrazil@gmail.com

For more information about others event around the world see SAP Inside Track or SCN Community Events.