Last week, I experienced one of my most active SAP TechEd experiences ever. In fact, it was so intense that I wasn’t able to attend a single session 🙁 . Apart from that however, everything was excellent! – especially around SAP NetWeaver Gateway.

First of all, last week we released SAP NetWeaver Gateway Productivity Accelerator for Microsoft (try saying that in one breath. Can you? now, do it twice 🙂 ). I was pleasantly surprised with the number of people interested in it. From day one, it has gained the hearths of many SAP + Microsoft fans.

Second, it was great to see that in its second year in the market, SAP NetWeaver Gateway is already known by many in the SAP ecosystem. I personally confirmed this with people attending our sessions, people stopping by our pod and even people I met at lunch 😉 . In each case, more than half knew about SAP NetWeaver Gateway. Best of all, most had something positive to tell.

Yet, I was asked a lot of questions about SAP NetWeaver Gateway on various topics ranging from installation requirements, to security features and deployment options (You can find the answers to your questions on these topics, by simply following the links with the same name).

I also had the honor of interviewing live one of our customers, American Airlines.

This was such a special treat for me, as I had met with American Airlines first at Sapphire Orlando 2012 where they had first heard about SAP NetWeaver Gateway. Fast forward a year and a few months to SAP TechEd Las Vegas 2013, Nick Mikhailov of American Airlines was sharing their positive experience on an already productive SAP NetWeaver Gateway implementation. Here is a slide with the highlights of their implementation. (BTW, this is the second time in a row for me having the honor to interview a happy customer – see my interview with Kathy Gates of University of Mississippi from last year) 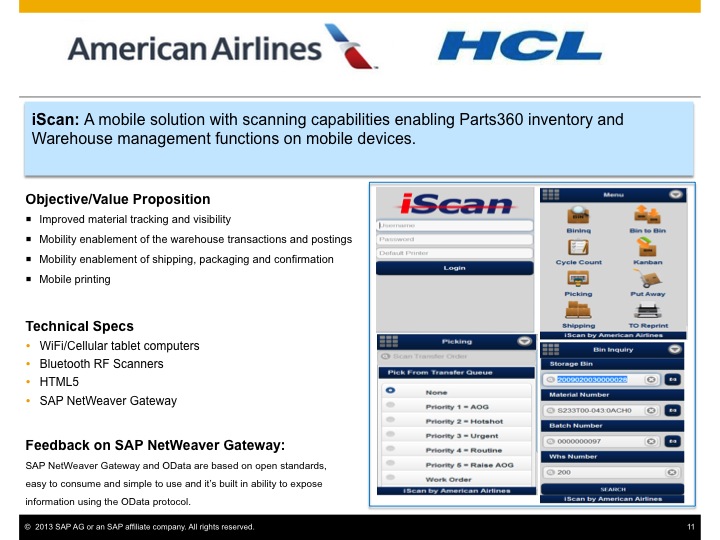 Last but not least, I also had a number of our partners share their experiences with SAP NetWeaver Gateway as they have built solutions with it.

Here is a short solution brief from each of them in the order of their company names. 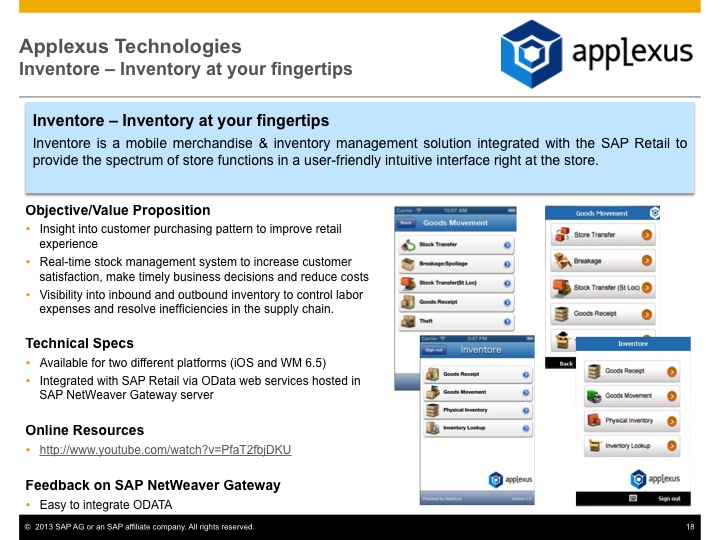 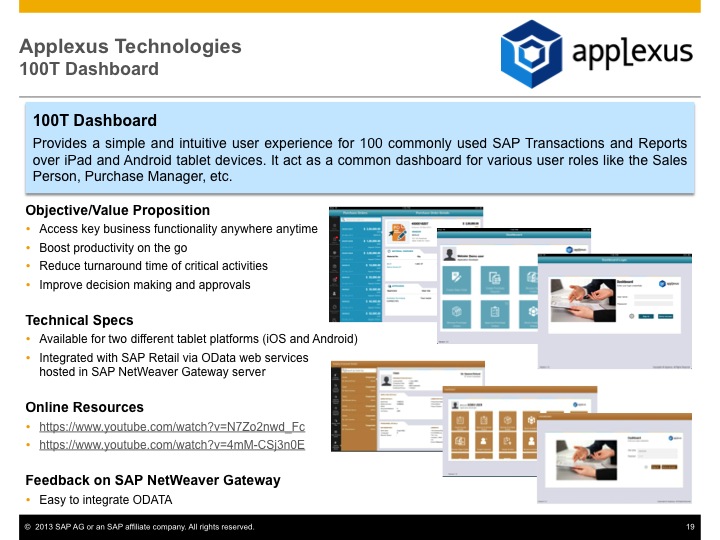 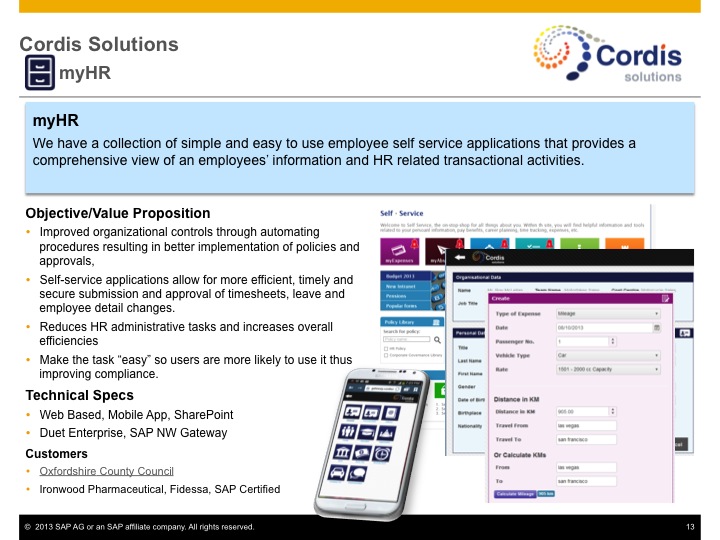 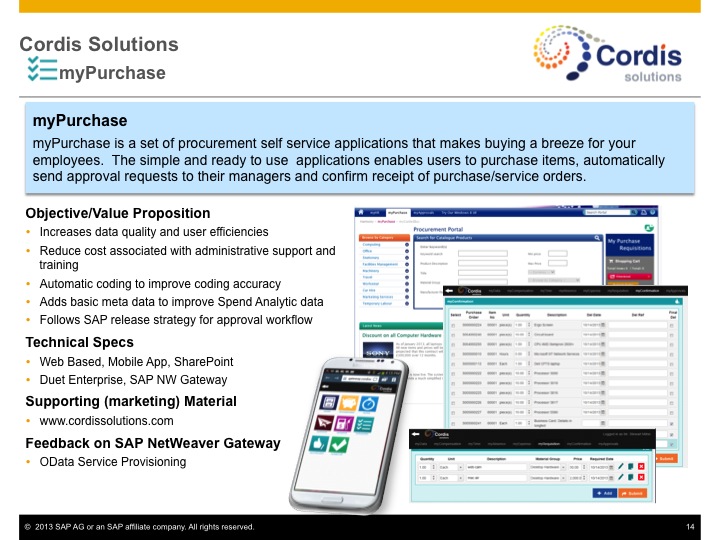 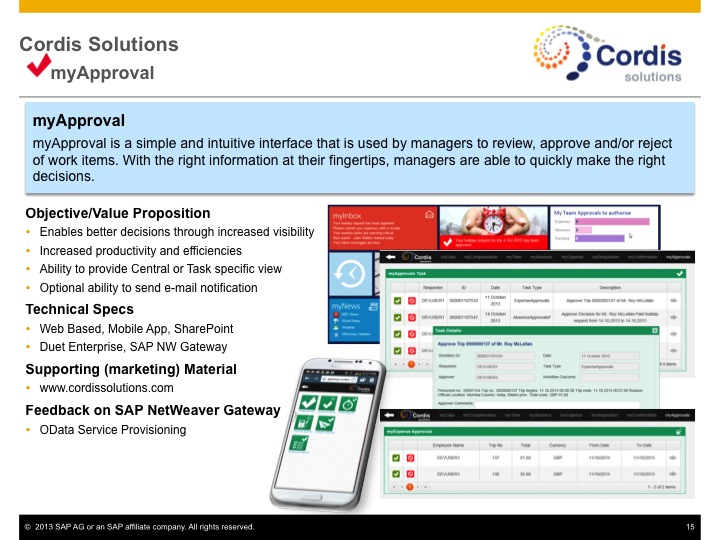 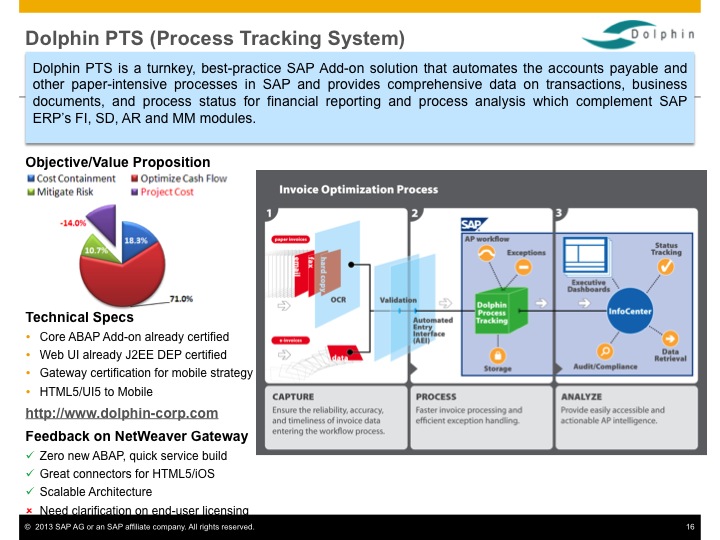 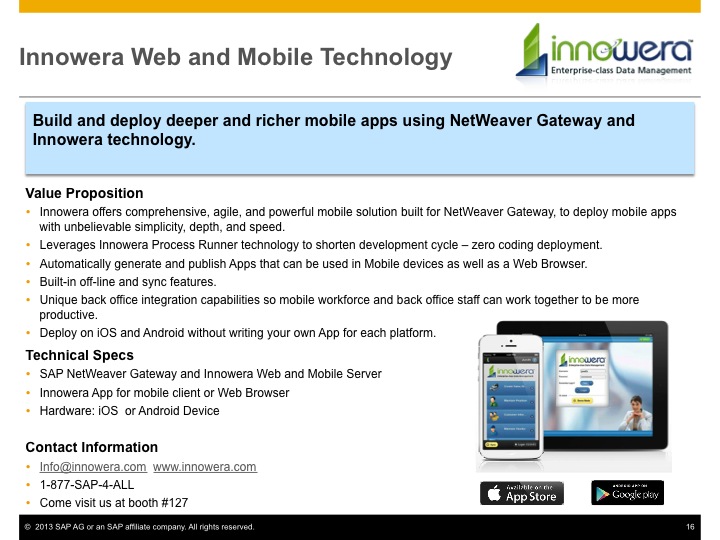 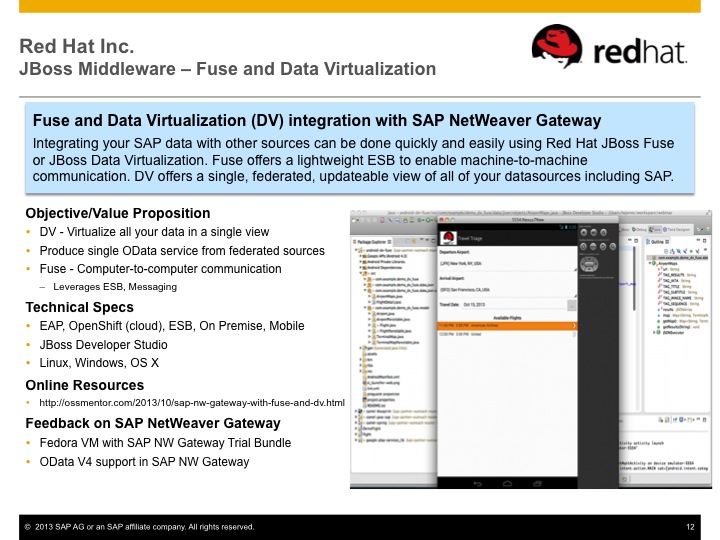 But the TechEd storm is far from being over. Next week, it will hit Amsterdam…

Hi Mustafa, This is a great knowledge sharing blog on SAP Gateway from SAP TechEd. It would be a great addition to the SAP TechEd 2013: Share the Knowledge Challenge !http://scn.sap.com/community/events/teched/blog/2013/10/18/ready-set-learn-and-blog--sap-teched-2013-share-the-knowledge-mission-is-on

I hope you conisder entering the challenge!

Thanks for your note! Sure. I will enter the challenge.