OK, let me start with a full disclosure: I am not actually Dutch, but I….

Speaking of flavor, herewith @Amsterdamsel’s guide to what you might want to do, see, and/or buy while you’re in town for the event.

You will need to maintain your energy during your trip.  Just think of all the sessions you’ll attend or present, then there’s the walking across and around the RAI convention center…makes me tired just thinking about it! Folks arriving early who might want to dine out with colleagues before the show starts, as well as those wanting to wind down after a busy day at the event, will naturally consider visiting a local eatery. 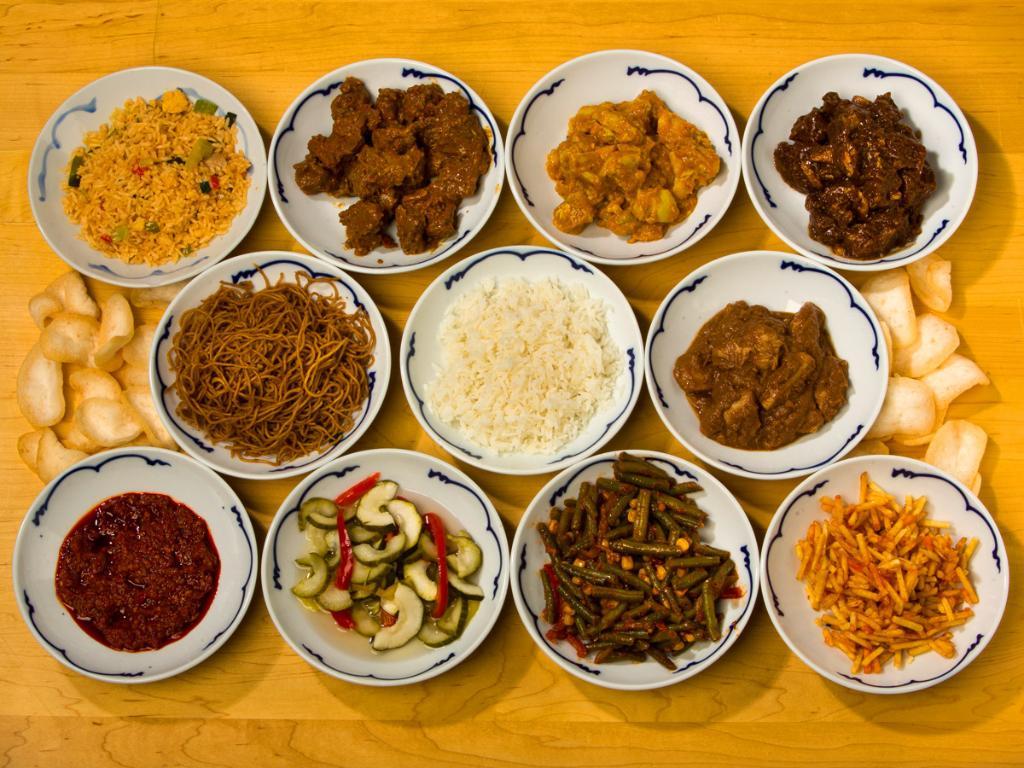 But while Dutch cuisine has its merits, I think most visitors to Amsterdam would find it interesting to sample some Indonesian fare.

As a former Dutch colony, Indonesia has made a stamp on Dutch eating habits in much the same way as India has done with the British, whose love of a good curry can be argued is on par with a good portion of fish and chips (if such a thing can still be found these days, some Brits might grumble).

So seek out Indonesian restaurants, and give them a go. The thing to try is the rijstafel, literally “rice table”: an assortment of vegetables and/or meats with rice and cooked in aromatic spices.

I can’t think of many countries I’ve visited where efforts to speak the local language were met with more bemusement.  The Dutch never struck me as especially besotted by their own language, and consequently they’ve developed an admirably laissez-faire attitude about it. You will probably find Amsterdam to be among the easiest cities to navigate; people speak good English everywhere, young and old alike.

But still…for those of you who are brave and tenacious enough to give it a go, take a few tips from @Amsterdamsel:

A Dutch tradition for children during the Sinterklaas holiday season in early December, letters made of chocolate representing the first letter of a child’s name are given as small gifts. They also make great gifts for grown-ups. And they are easily packed. You can find them at department stores and some food stores. The chocolate is really, really good too.

I think our event host deserves a few: 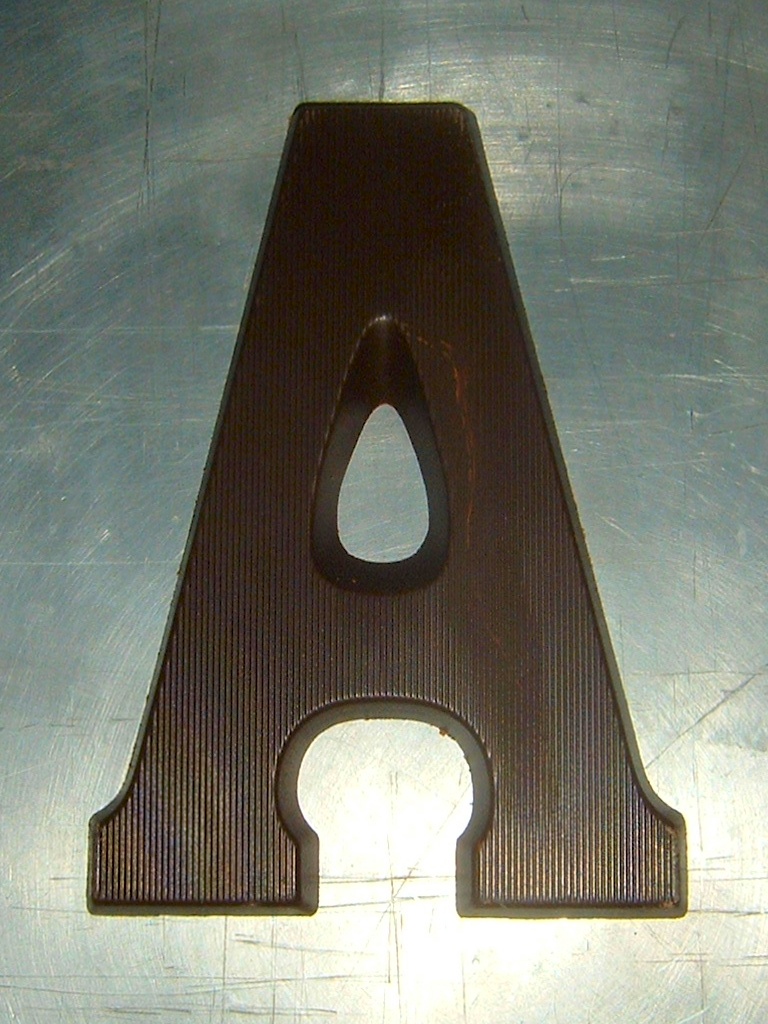 So these are my bona fides, and I think they should suffice for the purpose of this blog…though as a saying goes: “If you ain’t Dutch, you ain’t much”.

Hope to see you at SAP TechEd Amsterdam 2013, where I’ll be one of a merry band of roving Social Media Reporters prowling the show floor at the RAI Convention center, looking for good blog and video fodder so we can give folks who can’t join the event in person a flavor of what’s happening during the show.

Want more tips? Got corrections to the ones I posted (I DID say I wasn’t Dutch 🙂 )…post them here. Wel bedankt for these tips, especially the pronounciation of “Goeie morgen, Amsterdam!”.

I already practiced, but I think I will never be able to pronounce it correct.

The rice table looks very delicious, will try that. The typical dutch rolls are not really my favourite meal.

Glad you liked the tips Mark! And well done for being the first to take on the great Dutch language challenge 🙂

Agree about the Dutch rolls, which I think are what they call kroketten (croquettes). Tasty as a bar snack (or what the Dutch call borrelsnacks), but for a proper meal I'd go Indonesian.

Thank you very much for this blog. Can you recommend an indonesia restaurant?

Glad you liked the blog! There's one I used to go to when I lived in Amsterdam, and it's still around. It's called Tempo Doeloe, and you'll need to reserve as it's still quite popular. Enjoy!

The Rijsttafel at Tempo Doeloe was delicious - never ate anything comparable before - except SAP Inside Track Netherland.

Excellent! So glad to hear it.

Speaking of hearing something..did I hear you try to say "Good morning Amsterdam" in Dutch yet? 😉

Awesome blog and I agree with everything you say. Your knowledge of Dutch is very impressive for a buitenlander.

But I would render the pronunciation as this:

Even more authentic would be: Goeiemorgen MOKUM !!! 😎

(disclaimer: I'm not Dutch either - just an Australian with Dutch roots)

Hats off to you as well! I defer to your even greater knowledge of our friends the Dutch. From your name alone I assumed you were a nederlander yourself 🙂

Your phonetic pronunication is even better than the one I suggested. I just WISH I could trill my "r" that way!