a rough look back

For several years my primary role and concern really was that of being the Community Manager for the SAP Developer Network (SDN) which is now known as the SAP Community Network (SCN); I still work at SAP however my roles over the years have modified and adapted but as this year is the 10th anniversary of SCN I decided that I would take the time and finish a project I started a few years back.

I came up with an idea to share my experiences, thoughts and best practices with building a community; I had after all been part of an amazing journey with the community and thought that others might benefit from that experience. I originally approached SAP PRESS while they were surprisingly approaching me as well our mails actually crossed in transit. They had had the idea to write a book as well from the perspective of a “how to guide” on working with the community and I was approaching from the “best practices, history and human angle” so we decided to combine the projects and I began work.

I plugged along for months and generated 100′s of pages of content with stories, photos, everything. It turns out though that we were celebrating prematurely – it was and is after all a living, breathing entity and before we were ready to push the book out as a published piece it had been decided that they were going to migrate the entire community platform to a new one basically rendering the book, well for lack of a better word – “outdated”.

SAP PRESS and I decided to just make the whole thing null and void and leave it be; a year later I decided that so much work had gone into it that perhaps some of the content could be saved and something still published. Jon Reed fellow EI and good friend and I began talking about the idea and also began to work forward – Jon was the inspiration for me to continue on! As the saying goes though…

Allen Saunders: Life is what happens to us while we are making other plans.
—Publishers Syndicate

The book was once again shelved until this year when I realized on the 10th anniversary what better way to celebrate than give SCN a birthday present, a look back over the history from inception and some of the amazing things we accomplished in the first half of it’s life. So I revived all 3 projects and decided to smash them all together, I also decided in the true sense of the “rapid fire community spirit” to just push it out the door with as little copy edit and polishing as possible to show that anyone can do this. Now of course I read through the content and did take the most polished versions from the previous projects but I honestly and truly believe that “non polished” the everyday “human” content is an OK thing to have but I also take pride in my work so I did put quite a bit of effort into the process

When it came down to it though it was a nerve racking process to hit the “publish” button, I spent years helping others find their way and publish their content. I spent years showing and leading others along their own paths of recognition that I almost forgot my own way. I was actually amazed at how easy it was to lose my own way.

I was just recently in Mumbai, India, where I was asked to speak to an audience of developers and business professionals – this was in the middle of a 5 week long trip doing my SAP CodeJam events around the world – we’ve done over 60 events with over 1000+ people taking part and I’ve spent a lot of time training others how to do the event and helping them unlock their “evangelist” potential.  At first I was actually a bit confused about why I should speak? What did I have to say and then I realized with the help of a few close friends that I actually had a lot to say and that my activities helping others with these events and everything I had done in the community and of course what I just spent weeks reviving was exactly what I needed to share with these business professionals and developers.

I approached the talk from the perspective of “how do I find my own way” – how does one find their own “path to recognition” especially when inside of an environment boasting millions of users with an extremely large percentage being active. I reminded them that each and every person has something unique to share and offer, despite what one may think, it’s true. Each of us has a different view of the world, a different view on life; it’s our own life experiences that make our views different from everyone else’s and way views vary so much within the same families, groups, teams and places. That is also the reason that each one of us needs to step forward and share our views, share our experiences and take our first steps onto our own path. That path, the one that will lead to the recognition that most of us seek in life could very well be the very inspiration that some one else needs to move forward in their own paths as well.

Two things drive many of us in this world, the desire for recognition and more so the desire to help and inspire others. The idea of role models, mentors and the such are introduced to us from such an early age it’s hard to deny that we grow up wanting to be there for someone else as well. So with me sharing my own experiences and that of this amazing project I was involved with I hope to do just that as well. My you gleam a small bit of inspiration from my own memories and experiences and may it inspire you to continue to inspire others and to help do your bit and make the world a better place.

I know that may sound like a tall order but it’s the little things that make a big impact; I’ve been traveling the world and doing my best to motivate developers to do more and explore more and to build more; my hope is that they will help to build and design a whole new world of technology that helps all of us live our lives better. 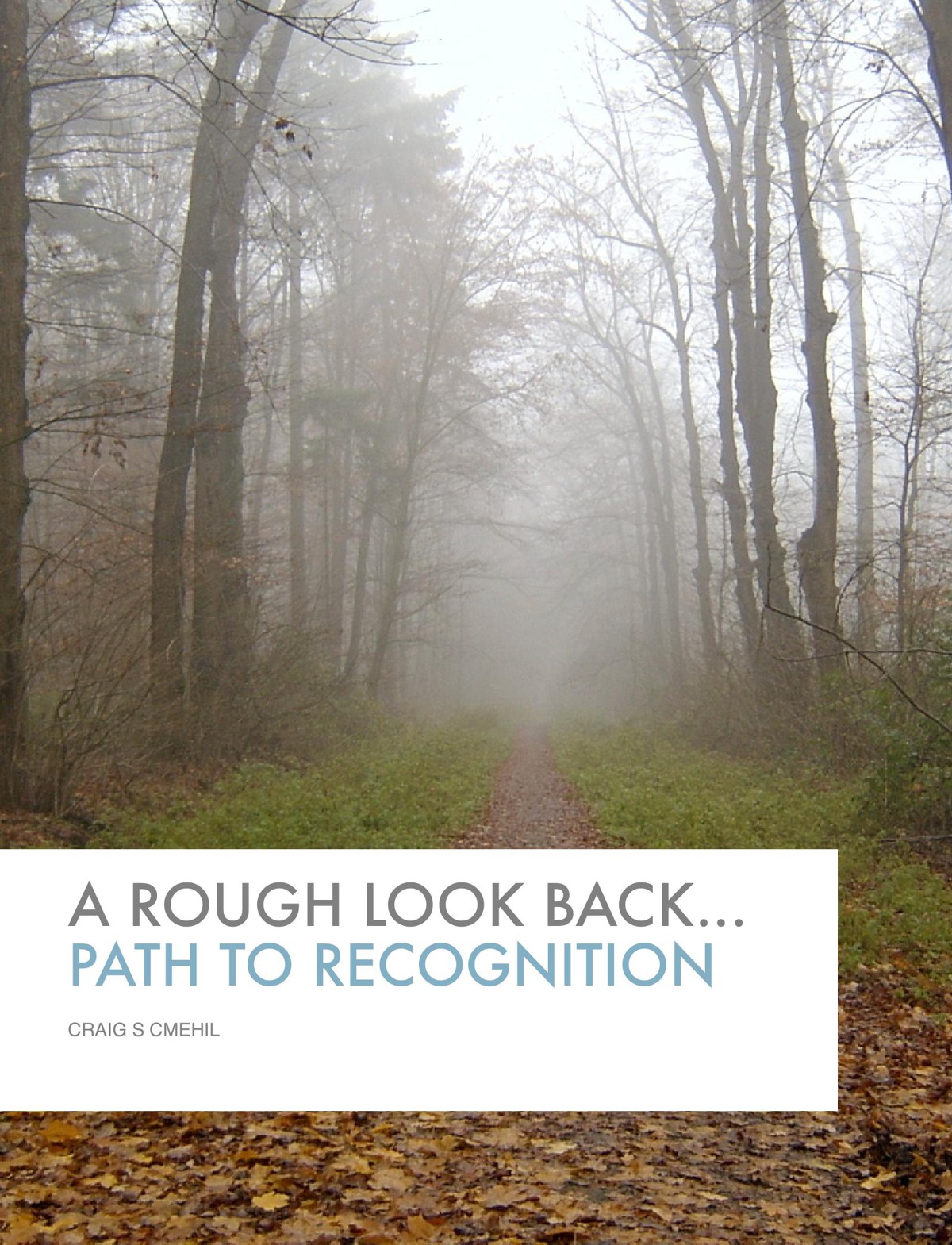 What is your dream? What do you want to change? How are you moving along your path?

Well if you’ve made it this far then I’ve a challenge for you – come by SAP TechEd Amsterdam and find me at the SAP CodeJam (Mini Editions) on the show floor and share your story with me. The more creative the story be it audio, video, photos, written, etc. then I’ll happily give you a copy of the book I’ll only have a couple with me but if you are interested then pop by!

Happy to read this story.

Are you coming to TechEd Bangalore?

Currently the conversation about Bangalore is taking place.

congratulations, nice to see you blogging SCN,  I wish you all the best on your journey.

Thanks for sharing and I'm glad you picked up on this project to share with a wider audience your experience and time with the community. We had some good times, eh? I look forward to reading you book...maybe I'll save it for the trip to SAP TechEd Bangalore 🙂

Wow Craig, this is totally AWESOME. You're undoubtedly SCN's MAJOR ROCKSTAR. It really takes a lot of creative juice to look back one's past, cut-the-rough & come up with a 300 page condense. Man, that really might have kept you busy all year? I look forward to send few copies to my friends. Regards, BIG FAN.

My first impressions about Craig was he's undoubtedly a big MAGICIAN, who kept introducing other developer magicians onstage. He's one cool DEMOJAM Man (often, this may rhyme with the Demolition Man:FILM, no pun intended). Getting introduced to the TechED community on the dais surely was every SAP developer's dream. I first tried submitting my entry in 2009 for DEMOJAM (Guess, I needed more homework) & often wondered if I would get to meet him in person someday? Never late, he was always there for us. I finally got to shake hands w/him at Community Day 2010 & B'lore TechED; still a fond memory for me, meeting this MAGICIAN.

Thank you for all the kind words!

Thanks for your SCN Memories & Wonderful recap. Already you have visited Mumbai, next time we will meet up in SAP teched Bangalore. Thanks for sharing about you and your experience with SCN.  🙂