I took these notes on Web Intelligence with Business Warehouse:

Web Intelligence is a self-service environment to your business user, versus Crystal which IT typically develops.

It does not replace BEx

Use input controls can be used with hierarchies which offer a different way of prompting the user such as with a listbox, tree control, different UI for asking users the values.

Q: Do you still set hierarchy and node variable in the BEx Query?

Q: How many hierarchies can you use in WebI?

Q: What do you do when you want to switch to another hierarchy?

A: You need to change the definition of the report so the user can’t switch between hierarchies

My notes are short, as the lectures are typically short so you have time to do the hands-on exercises. 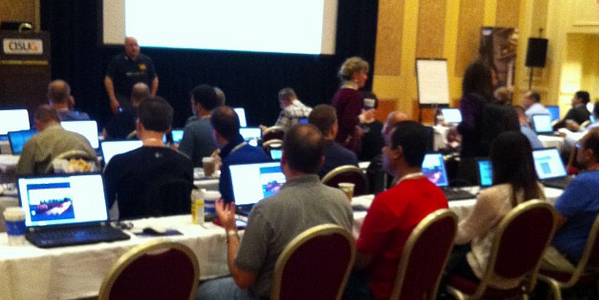