SAPPOV: Diversity and inclusion 50 years on: it’s about long-term survival

Diversity and inclusion aren’t burdens to bear – they are vital for a company’s long-term future. Yet despite half a decade of efforts, companies will continue to fall short without change driven from the top.

Take a look at what any big company says about itself and it will claim to be a believer in diversity and inclusion (D&I). Yet most companies, despite layers of rules and policies, are far from actually being fully inclusive. Attempts to encourage workplace diversity in the US go back to the early 1960s – yes, 50 years ago – when affirmative action was introduced to protect races, religions and, later, women. More recently these rules have been complemented by D&I at the company level.

We are now more aware of the need to include additional groups – gay, lesbian, bisexual and transsexual people, former members of the armed forces, different generations and social classes.

A company can’t achieve the inclusion of all these groups by simply making rules. It needs to alter its entire way of doing business to create an open operating environment. Many boards and leadership teams now include women, but if a woman’s white, middle-aged male colleagues dismiss her ideas then diversity of views is stifled. People need to know instinctively this isn’t acceptable.  Research shows corporate diversity and success are correlated. Successful companies may embrace D&I because they are already open-minded and geared for change. Either way, it’s where you need to be.

Companies need to embrace D&I to survive. The CEO of UBS has said that having different voices at the top could have helped the bank reduce risk before the crisis hit. Day-to-day, companies need to reflect their customers, who have more choice and information than ever. If they aren’t represented – from the top to the sales force – they won’t identify with the company and it won’t understand their needs.

An inclusive operating environment needs those at the top to change behavior and thinking, not just official policies. The chief executive has to make it clear through his – or her – actions not only that all views are welcome but that nurturing these views is a requirement for long-term success.

Learn more about Diversity & Inclusion Predictions from Bersin by Deloitte. To learn more about how we can help you with your business challenges please have a look at SAP’s Solution Explorer for the Insurance Industry.

What should companies do to make themselves truly inclusive? Continue the conversation in the comments to this blog post, or on the @SAPforInsurance Twitter stream. 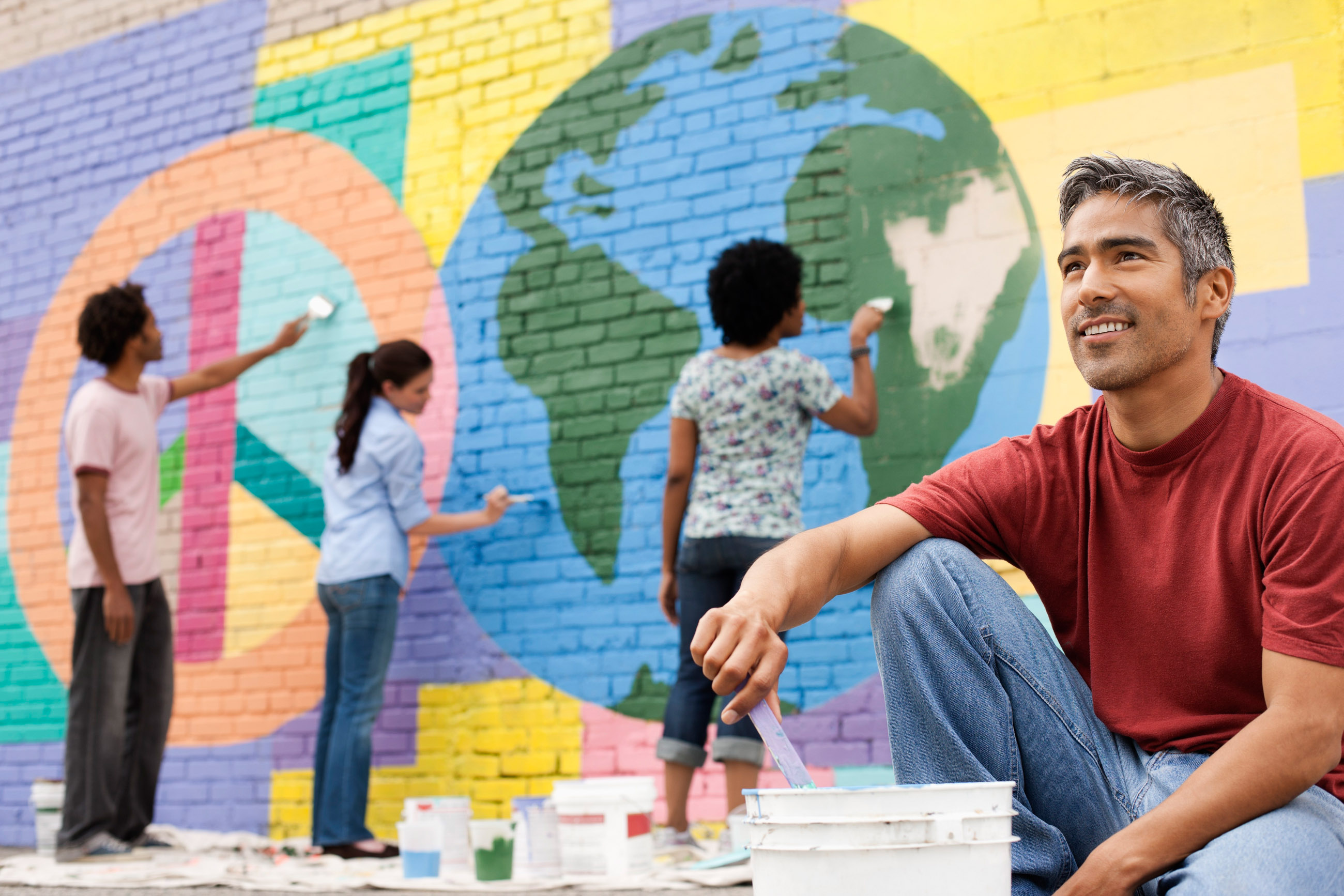