During one of our diversity events in October – or is the politically correct term now “inclusion” vs. “diversity”? – we had the great honor to host baseball legend Reggie Jackson at our offices in Palo Alto.

Diversity week is a time at SAP when all types of campus groups (cycling club, Intern club, Hispanic club, etc.) present their causes, actions, and host events for their co-workers and the community to promote inclusion.

The Reggie Jackson event was extremely popular with employees and the community, and many attendees brought their children. 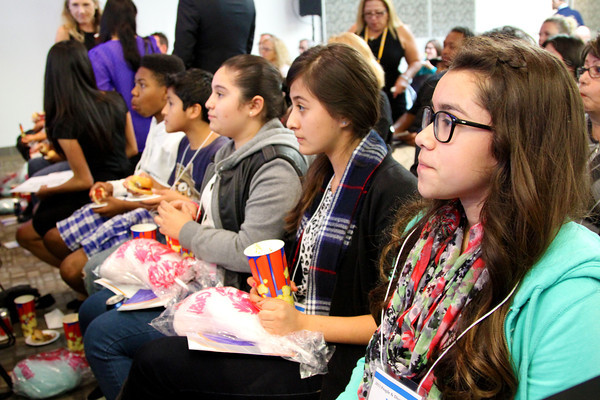 While most people know Reggie Jackson for his sports accomplishments, this event highlighted a deeper side of Reggie.

He came alive during our event in Palo Alto, mainly due to the many students who were in attendance, especially those from Eastside College Prep.  Eastside is supported by Reggie’s “Mr. October Foundation for Kids” and the school is also a charitable partner to SAP.

“Reggie was nicknamed “Mr. October” for his clutch hitting in the postseason with the Oakland A’s and the New York Yankees”.(Source: Wikipedia). 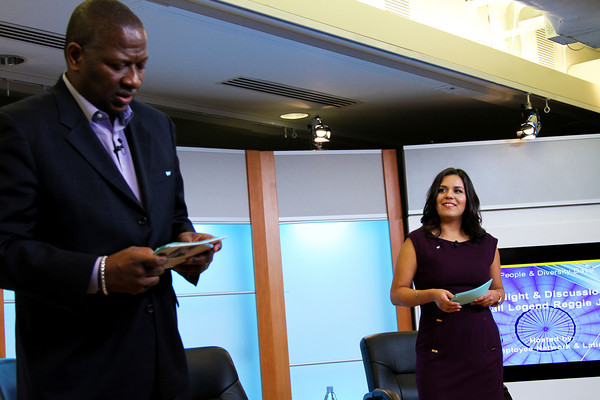 The crowd watched the movie 42 together, as the number 42 holds a special significance for Reggie:

“The Yankees signed Jackson to a five-year contract totaling $2.96 million ($12,142,924 in current dollar terms) on November 29, 1976. Upon arriving in New York, the number 9 that he had worn in Oakland and Baltimore was worn by third baseman Graig Nettles. Jackson asked for number 42, in memory of Jackie Robinson. But manager Billy Martin brought his friend Art Fowler in as pitching coach, and gave him number 42. So, noting that then-all-time home run leader Hank Aaron had just retired, Jackson asked for and received number 44, Aaron’s number.” (Source: Wikipedia)

At the end of the night as a gesture of gratitude for making the time to see us and as an acknowledgment of his wonderful work for children, SAP presented Reggie with a $5,000 check to his Mr. October Foundation. 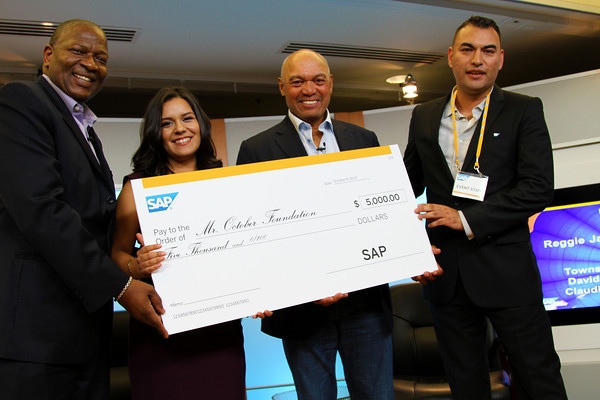 To find out about similar events at SAP in the future, and to participate in the live stream, follow @SAPBayArea.

it's really wonderful to see what your team puts on in Palo Alto.

Wish I could have made it to the event. I had expected it to be about baseball but it sounds like it was much deeper than that.

Keep up the great work!

Thanks for your support of this wonderful event!