One week has already passed since I landed in Porto Alegre, Brazil on October 5th as part of the SAP Social Sabbatical program. I had the great privilege and opportunity to learn about the rich and beautiful culture here. 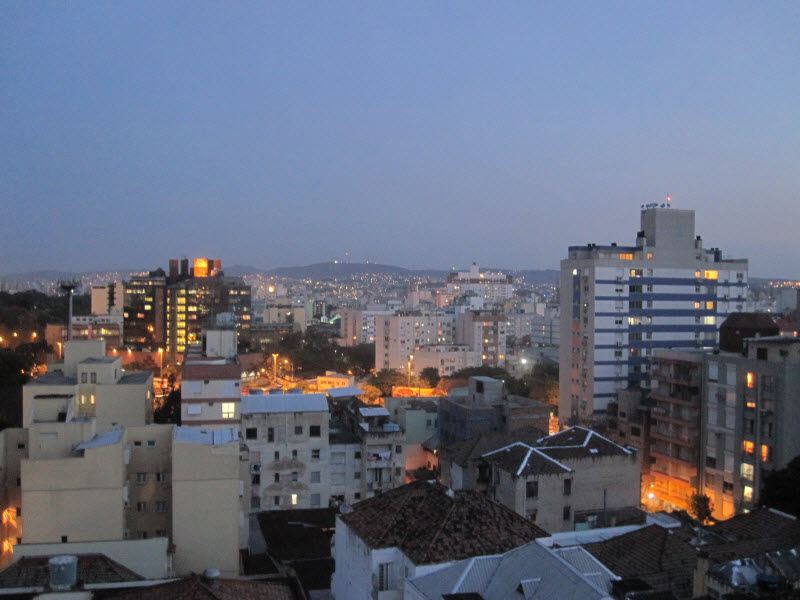 We are partnering with Semente Negocios on this project to help them out with scaling their online toolbox. The Semente folks greeted us with a very warm & friendly welcome and quickly introduced us to the culture of the South. Cowboys of Brazil – they are called “Gaúcho“, which is a cultural identity shared with pride amongst residents of the southern Brazilian state Rio Grande Do Sul. The “chimarrão“, a herbal infusion, is important in gaúcho culture and often enjoyed as a social activity. 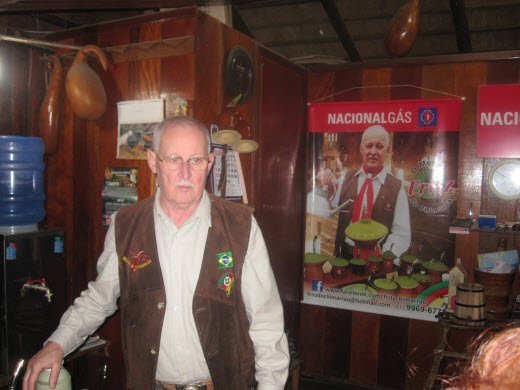 The two most important football teams in Porto Alegre are Grêmio and Internacional. They are commonly referred to as the blues and reds. There is strong rivalry between fans often leading to intense discussions! 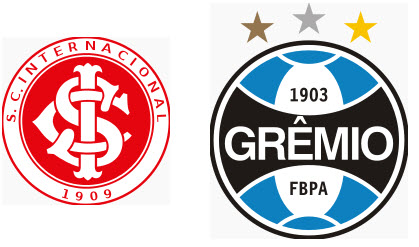 In preparations for World Cup 2014, the are several reconstruction efforts aimed at improving the infrastructure in Porto Alegre, ranging from roads, to hotels, and of course the stadiums. Those are clearly visible and abundant around the city. 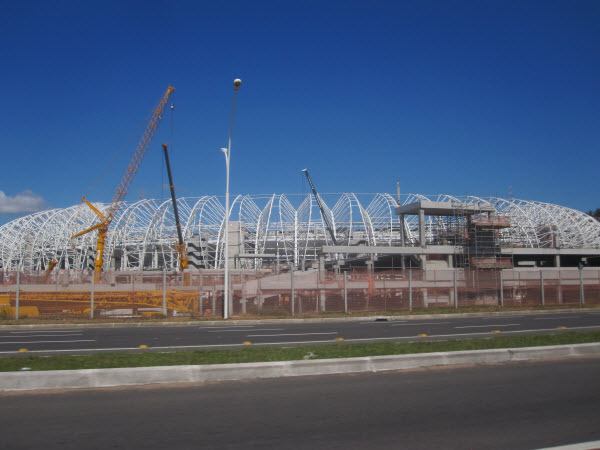 Switching to an economic perspective: I found prices in Porto Alegre to be high. The first example was immediately noticeable at the airport. Wrapping the luggage here costs $R 40 which at current exchange rates is roughly $CAD 20. Back in Canada, the exact same service only costs $CAD 10. The other famous example is the cost of a “Big Mac” meal – which at current exchange rates was pretty much equal to the same in Canada. Since the average wages in Brazil are considerably lower (25% of North American wages, according to The Economist http://www.economist.com/news/special-report/21586678-why-brazil-offers-appalling-value-money-price-wrong), this certainly could equate to lower purchasing power for residents here, especially when traveling abroad. Despite this, there are long queues at the cash in malls – people are spending! The availability of financing options and credit facilitates such spending. It is very common to see financing options coupled with the price of an item on price tags:

High prices and inflation are an introduction to the social-economic backdrop in which the Social Sabbatical project will take place.

So far the main opportunities I could identify are around agriculture, infrastructure, tourism and productivity.

Stay tuned for further blog posts to find out more!! 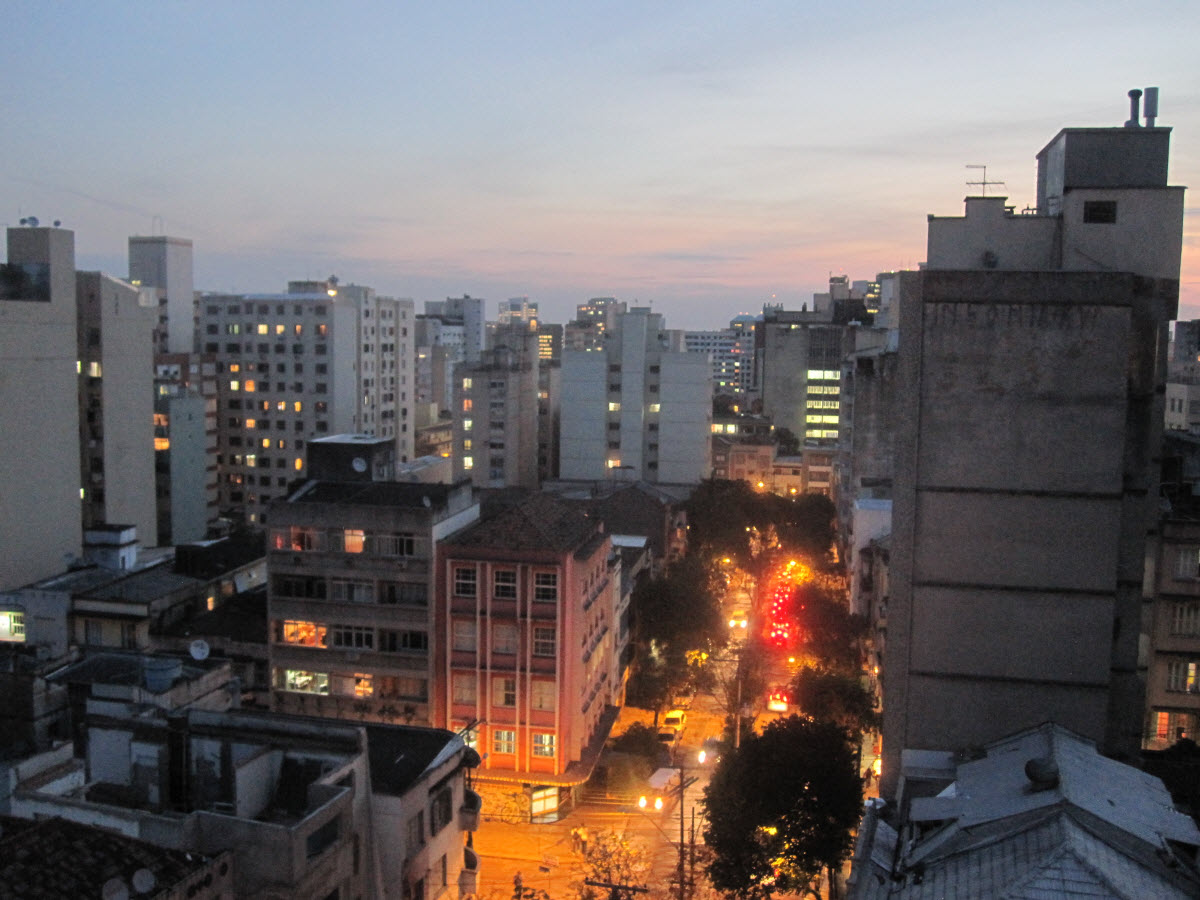 Nice blog! Thanks for sharing your personal observations of the trip. I am following you on Twitter now. Enjoy your visit to Brazil!

Have a wonderful time.

Travel safe and hope you are having a memorable time.

Thanks for reading the blog!

Here is the link to the second blog: http://scn.sap.com/community/sustainability/blog/2013/11/18/agents-of-change-in-porto-alegre