In one of the recent upgrade that I did, it was found that when an user access variant or a different program though SE38/SA38 system started dumping.

While using SE80 or SE38 and double click on some variable or even different program system is giving below error. 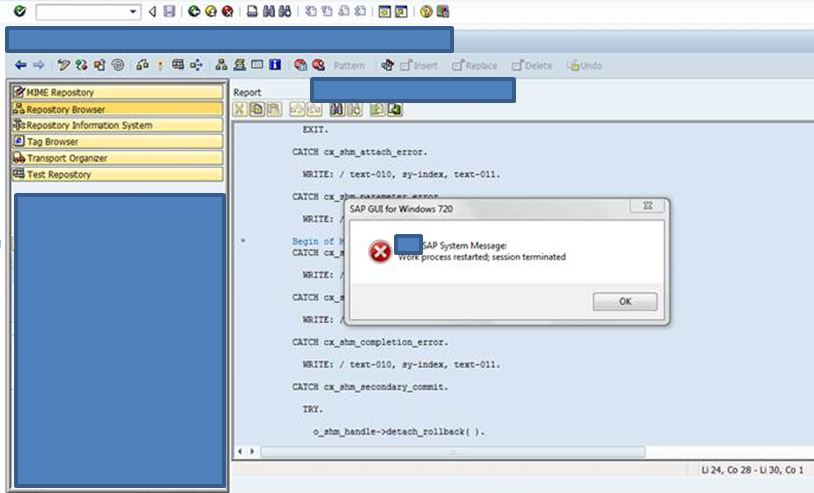 The SYSTEM_CORE_DUMPED happens in method QUALIFY_TOKENS of class CL_ABAP_PARSER, during a kernel call. These kinds of problems are usually caused by the wrong ABAP.pad file version in the system.

The problem will be solved by copying the correct version of the ABAP.pad file into all servers.