Rock with The Fray at #SAPTechEd Amsterdam!

We are excited to announce Grammy-nominated The Fray in concert at SAP TechEd Amsterdam on Wednesday night Nov 6th! 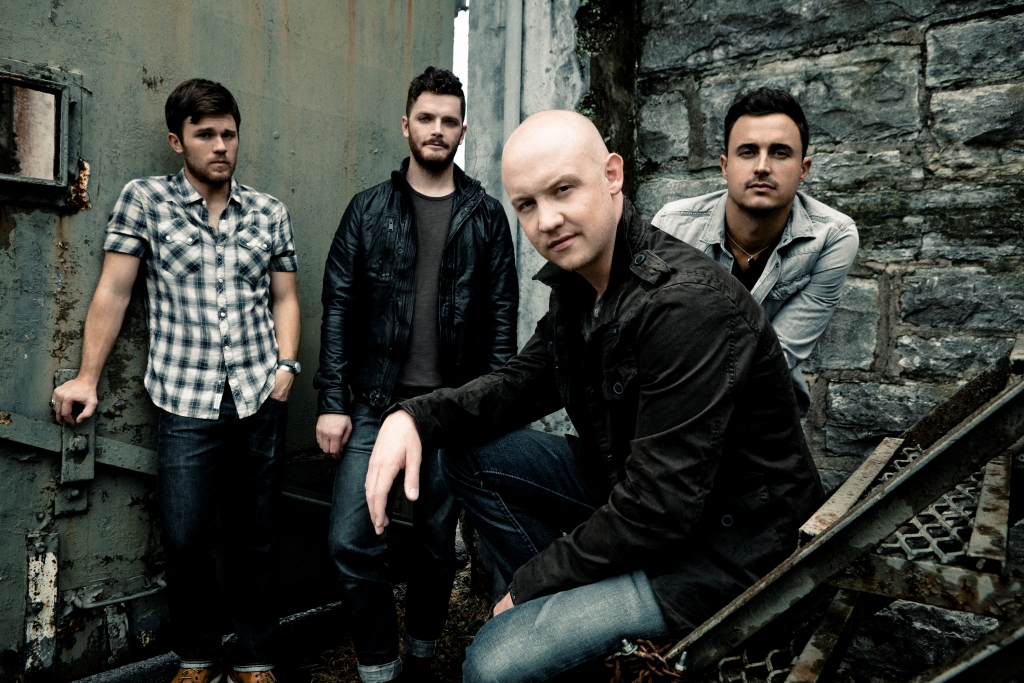 The critically acclaimed, double platinum-selling rock band spent the summer hard at work on their fourth album coming up for release soon.  But they’re taking a break from their fall US tour to perform live at SAP TechEd Amsterdam!

The Fray is Isaac Slade (pianist/vocalist), Joe King (guitarist/vocalist), Dave Welsh (guitarist), and Ben Wysocki (drummer). The Denver-based foursome formed in 2002 after high school friends Slade and King bumped into each other at a local guitar shop. The band achieved success with their first single, “Over My Head (Cable Car)” which became a top ten hit in the U.S. and was a Top 25 hit in Australia, Canada, Denmark, Ireland, New Zealand and the UK. The release of their second single, “How to Save a Life” which brought them worldwide fame.  Inspired by Slade’s experience as a mentor to a

crack addicted teen, the song topped the charts in Ireland, Spain, and Canada, in the top five in Austria, Italy, Sweden, and the UK.  The album went on to become certified double platinum and platinum in Australia, Canada, New Zealand, and the UK. 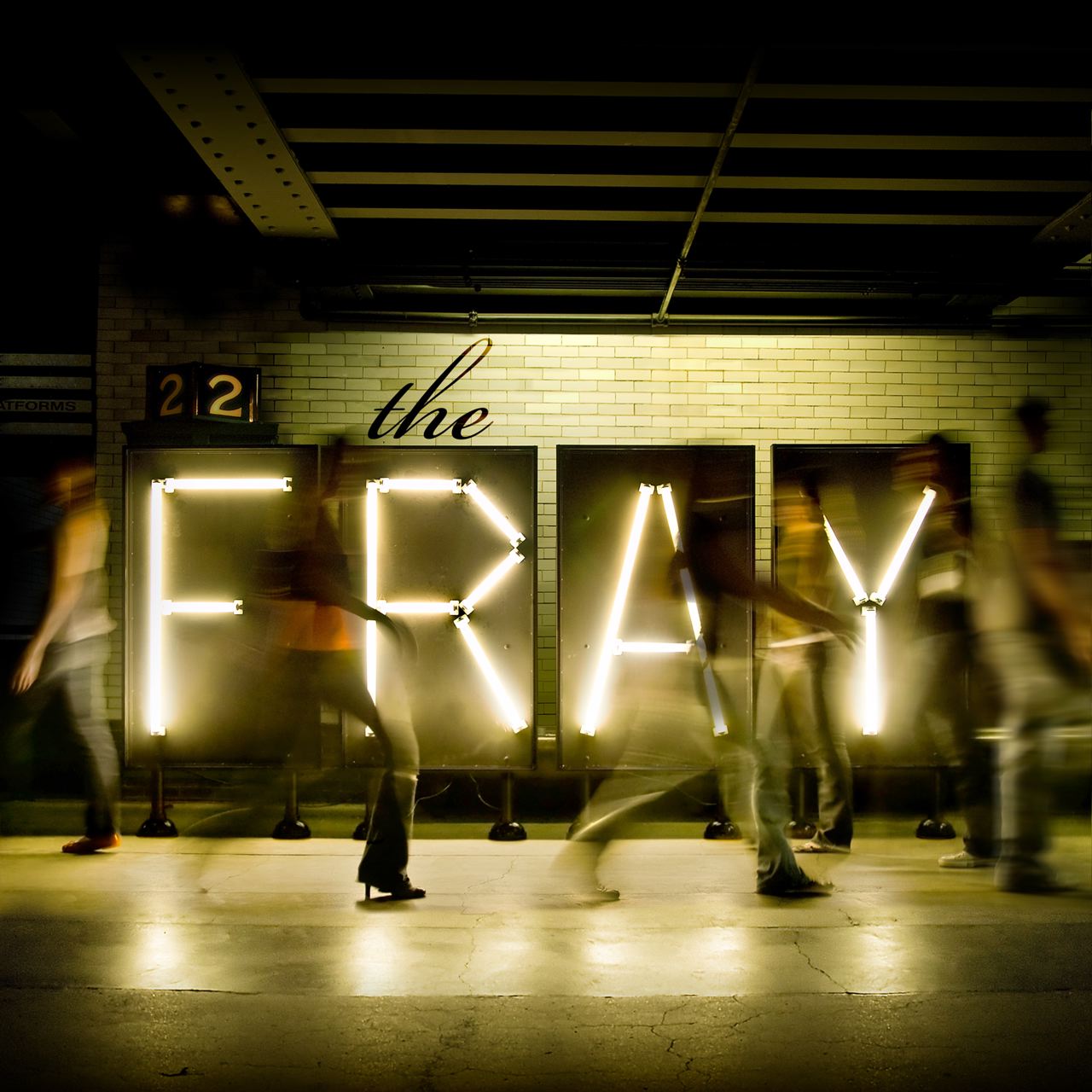 The Fray’s self-titled second album, featuring  the hit single “You Found Me,” debuted at number one on the Billboard charts and earned the band their first Grammy nomination for Best Pop Vocal Album in 2010.  Critical acclaim continued with the release of their third album, “Scars & Stories.”  Recorded at the legendary Blackbird Studios in Nashville, The Fray was able to hone their sound with the help of producer Brendan O’Brien (Bruce Springsteen, Pearl Jam, Neil Young).  The making of “Scars and Stories” fostered the most evolution the band has ever experienced, both lyrically and musically. ”   To celebrate the release, which debuted at number four on Billboard Top 200, the band performed on “The Late Show with David Letterman,” “Today Show,” “Rachael Ray Show,” “The Tonight Show with Jay Leno,” “Late Night with Jimmy Fallon,” and the PBS Premiere “Live from the Artists Den.”

Here are links to some of their songs, music videos, and live shows: 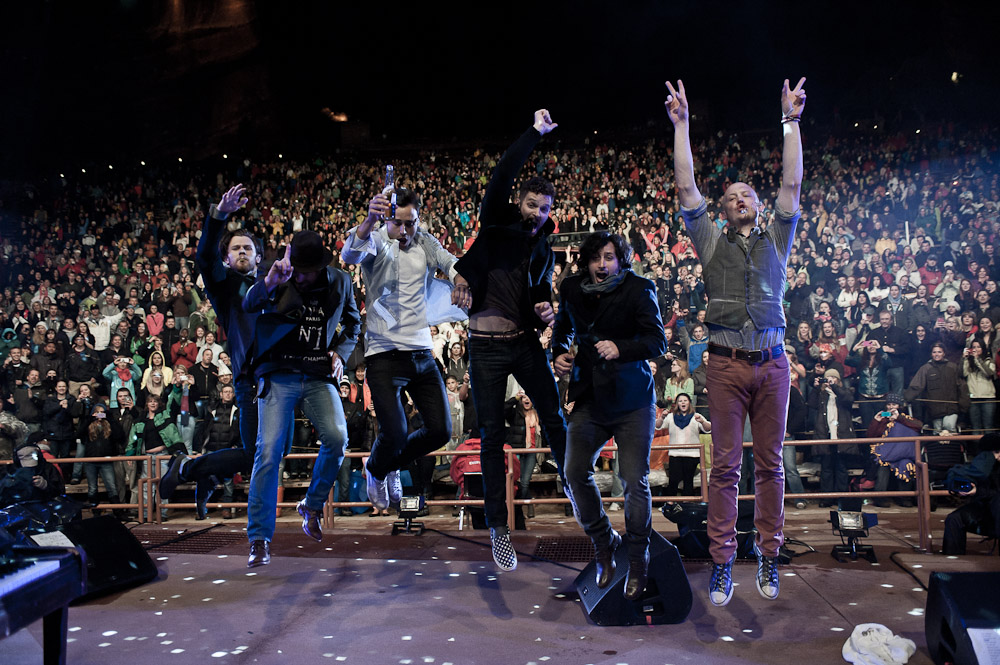 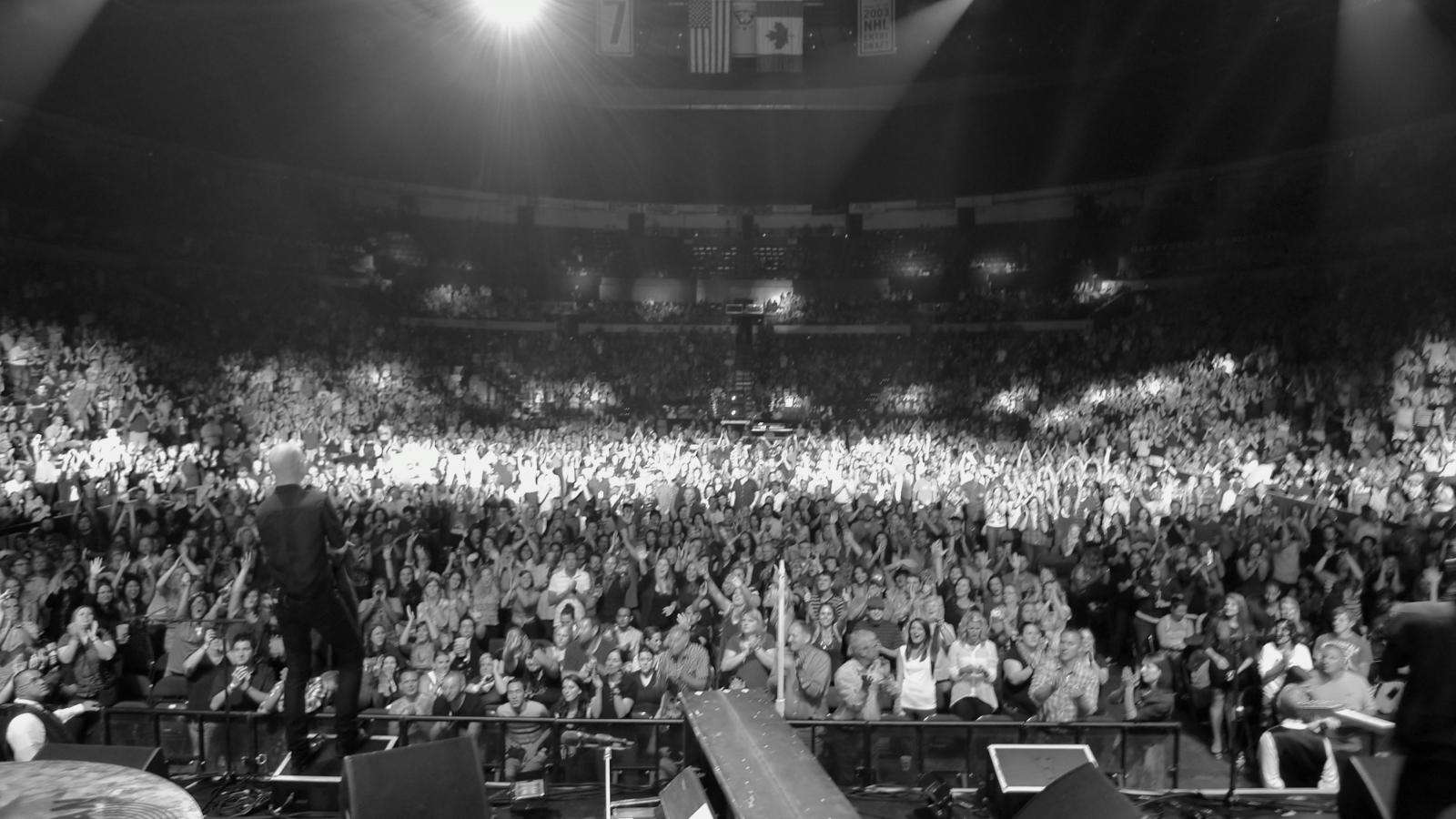 Here are some more links for The Fray that you’ll want to check out:

So watch some of these great videos and get ready to rock with The Fray!

Here are some great embedded videos to check out as well:

btw.. are you planning similar event at TechEd Bangalore..

Looking forward to it, great choice!