Is the World Becoming Too Populated??

I had become increasingly interested in how much the world’s population has grown in recent years and the effects that has on our world’s scarce resources.

With that in mind, I wanted to get a better understanding of how quickly our world’s population has grown in the past half decade and see what the trends have been between the world’s developed and developing countries. I had decided to gather data for Five countries: Canada, United States, Germany, Brazil, and China.

This data ranges back to 1950 and also includes analyst’s projections for up to the year of 2100. I was particularly interested in seeing how analysts predict the population to grow.

I collected my data from the United Nations Department of Economics and Social Affairs.

A couple of things which interested me most were population size and population density.

The graph on the left displays the population growth pattern in recent years and predicted growth (or shrinkage) in population for the future. The right hand graph shows that overall the tendency wil be reduced population density, except for the red bars, which indicate the United States. 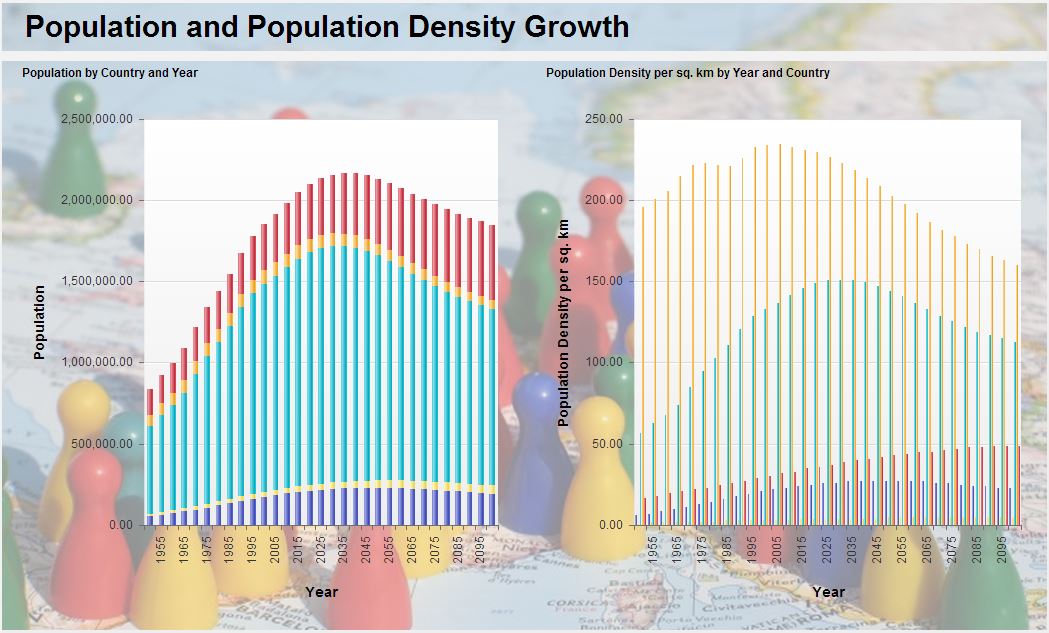 I like the geo charts in SAP Lumira, so I decided to create a couple of visualizations demonstrating the overall population and population densities for these countries. 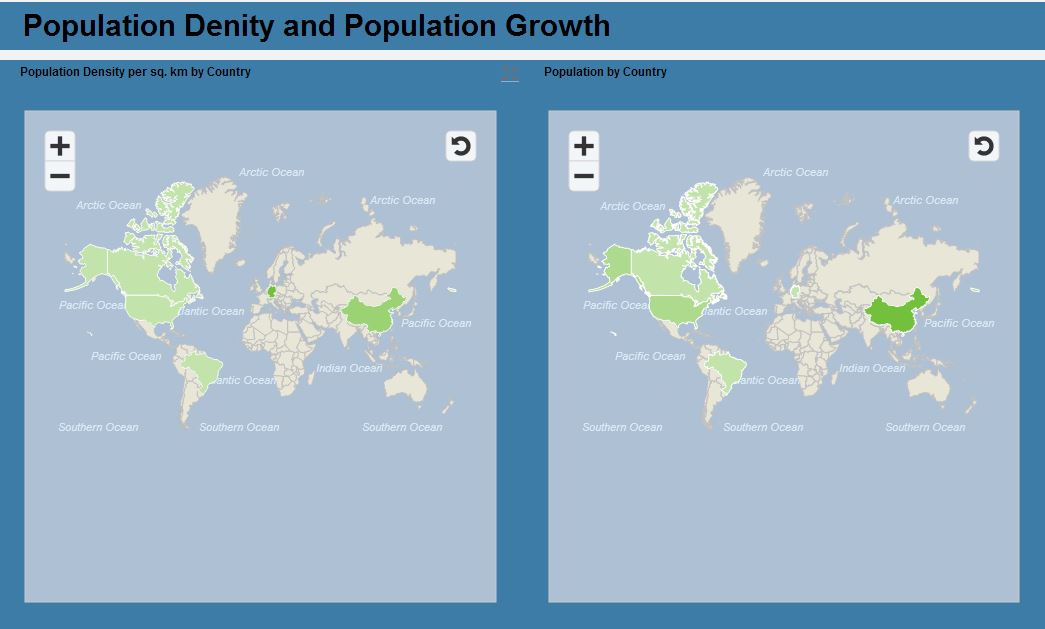 The Radar Chart always creates cool visualizations and so I decided to put one together which displays the overall population for these countries across all of the years. 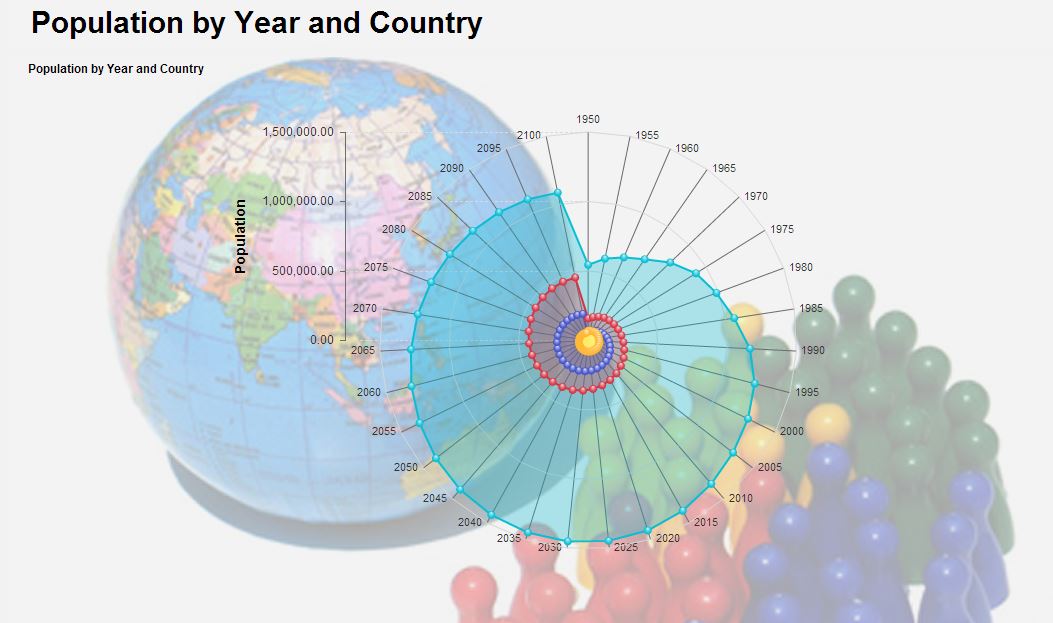 So there ya have it. As always, SAP Lumira was easy and quick to work with and gave me some great insight on how the population of these countries has changed in the past and how the trends may continue, according to analysts.

Thanks for checking this out! 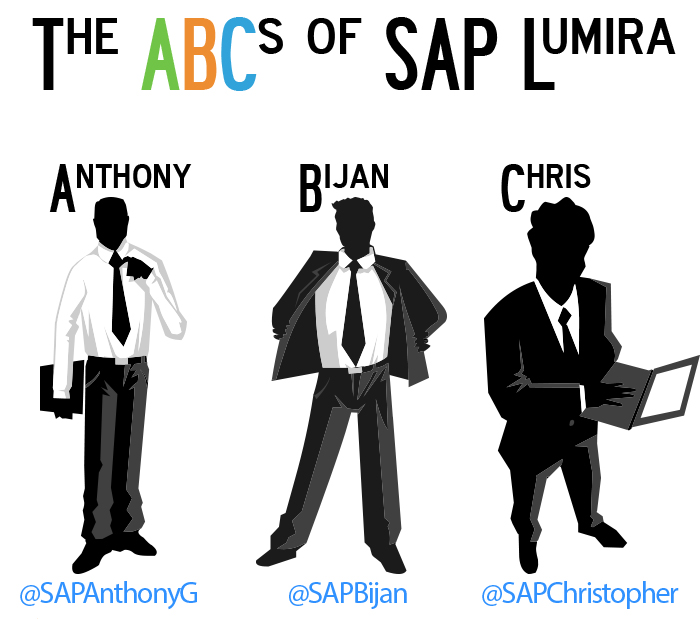 Need some guidance or assistance?

Add your own visualizations in the comments below, and let’s see how creative we can get!

Wouldn't it be great to use the extensions to do the world population geographically with flags?! *what*