As part of SAP University Alliances goal to bring innovation to SAP’s academic ecosystem
and raise awareness about SAP HANA among students in June 2013 the idea was conceived
to create an app building contest with students around SAP HANA. 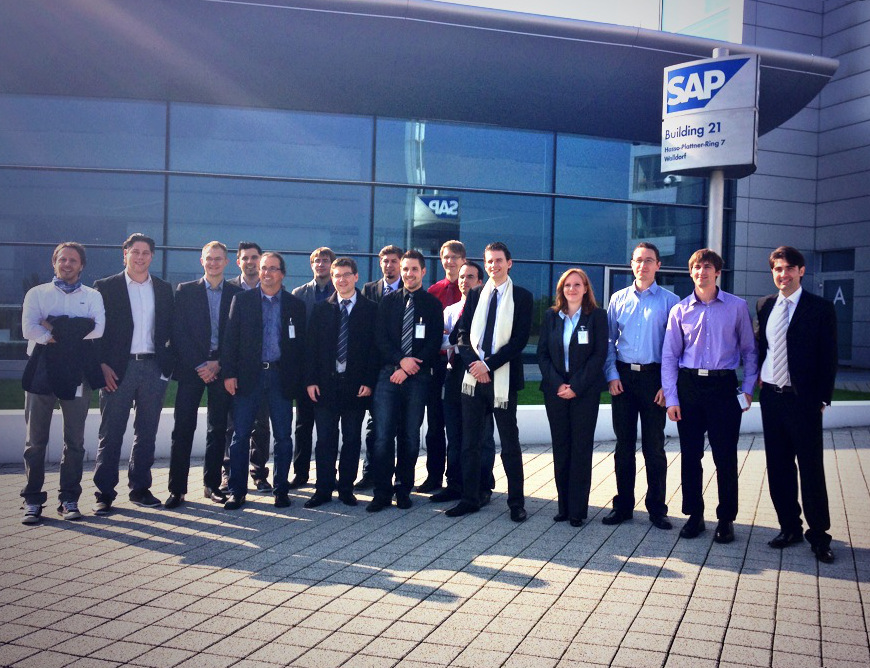 Energy and fuel saving are hot topics and in Germany a government agency is currently
establishing a new system to centrally collect real time data on fuel prices
along with other service station metadata. Thus Daniel von Dungen and Niraj
Singh from SAP University Alliances asked 3 teams of students from the
Universities of Applied Sciences in Karlsruhe and Würzburg to develop the
prototype of an app for mobile devices on SAP HANA that can use the real time
data on fuel prices and provide the user with the data in an intelligent and
user friendly way. 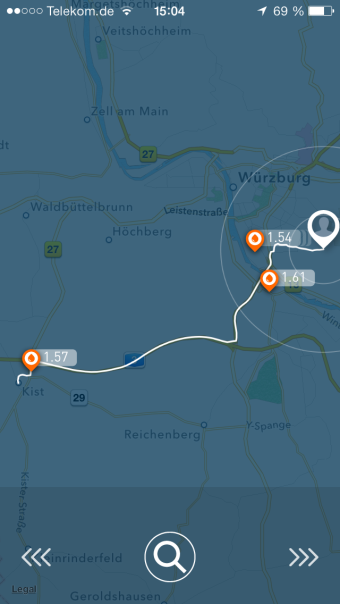 The project was conducted together with Uwe Kylau from the Developer Experience Team and
also supported by Samir Zeort from TIP who gave valuable experience to the
students from an earlier PoC done for the government agency. 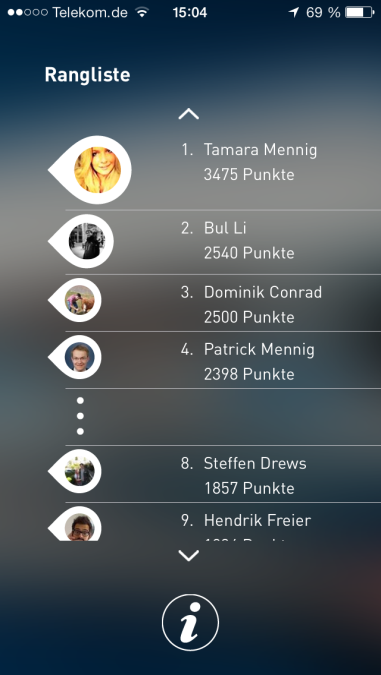 Given that the teams only had 3 months from the kick-off in early July going through the
whole development process from the initial design considerations, surveys and
the actual implementation the results were amazing. Even more so because none
of the students had any experience with SAP HANA before starting the
competition. The 3 teams chose to develop for 3 different platforms. Hence in the end there was a
prototype on Windows Mobile, Android and iOS.

In early October all teams meet in Walldorf for the final presentation. They presented
their prototypes to each other, the SAP University Alliances team and an expert
jury.

The jury rated the apps in the categories “Features”, “Technology”, “User
Interface/Usability”, “Performance” and “Innovation”.

It was a close call but the team from Würzburg came out as the winner with their app
“FuelCast” for iOS.

It was remarkable for having a very innovative user interface trying to reduce
necessary navigation steps to the minimum, using weather forecast icons to
convey information on the fuel price situation quickly (i.e. a sun icon means
you should definitely fill the tank and a thunderstorm icon means you should
really not tank if you can avoid it) and having only 10% of the code work in
the app and the remaining 90% moved into SAP HANA.

More over the design was beautiful and the user interface and animations very smooth and
efficient. It also had a social media integration to allow for a gamification
functionality.

The winning team will go to TechEd Las Vegas and present their app to customers, partners
and other colleagues there at the SAP UA Pod and in expert sessions.

The team “Corona” that came in second place will have the chance to do so at TechEd
Amsterdam in November.