Data Geek Challenge: 10 Most Valuable Tech Brands In The World

If customers/ Clients/ Consumers recognize a brand that they have previously used and they remember being satisfied with it.

Brand identity is a vital part of a business.

10 Most Valuable Tech Brands In The World

Using SAP Lumira and Excel Data sources, here are some of the Graphically represented figures below.  I choose various websites and analyzed about “Most Valuable Tech Brands”. Generated with pictorial representation of graphs and charts

Change in value: Up 28 percent

Apple’s iPhone 5S is a consumer delight. There are 72 million Macs in use, and in the last five years, Mac sales have grown an average of 15 percent annually, compared to an average of three percent a year for the PC market as a whole. The iTunes App Store, which turned five this year, has crossed the 50 billion app download mark and the brand’s trendsetting retail stores. With “Think Different” campaign, Apple’s designers and engineers revamped their operating system, iOS7 which powers the iPhone, IPad, and iPod touch. Boston Consulting Group ranks Apple Apple as the world’s most innovative company–as it has every year since 2005 when it first put out its most innovative companies list. 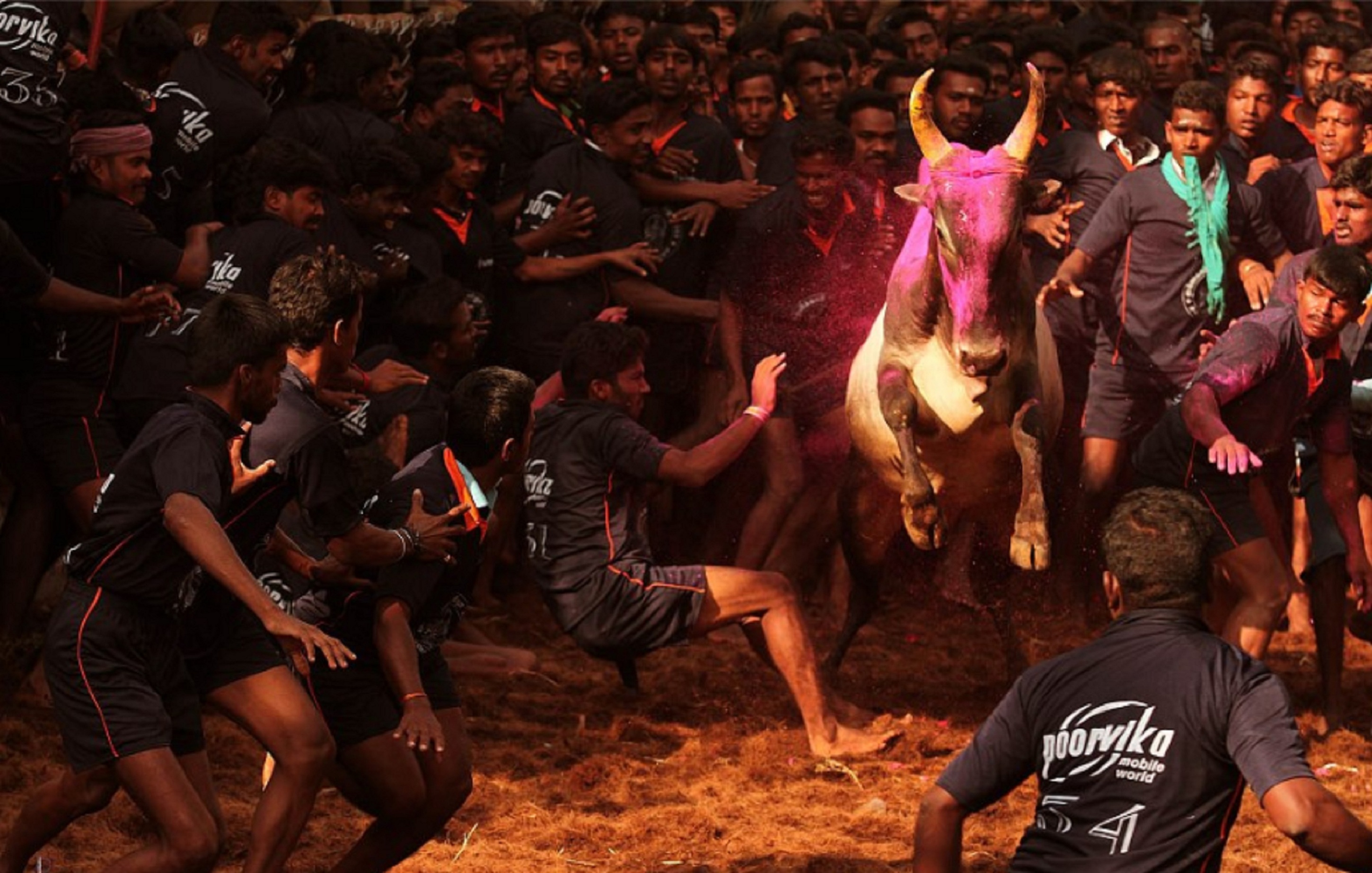 Change in value: Up 34 percent

From its self-driving cars to taking advantage of Apple’s Maps fumble to releasing Google Glass, the company once described as a search engine has found its voice as a true leader of the technology age. Tech-savvy or not, anyone who has continuous, or even intermittent, access to the internet is aware of the brand, and likely a user of at least one of its numerous offerings. Whether through phone, tablet, computer, or car, the brand is ever-present. As powerful as it is ubiquitous, Google controls about one-third of all online advertising spending, according to e Marketer research. 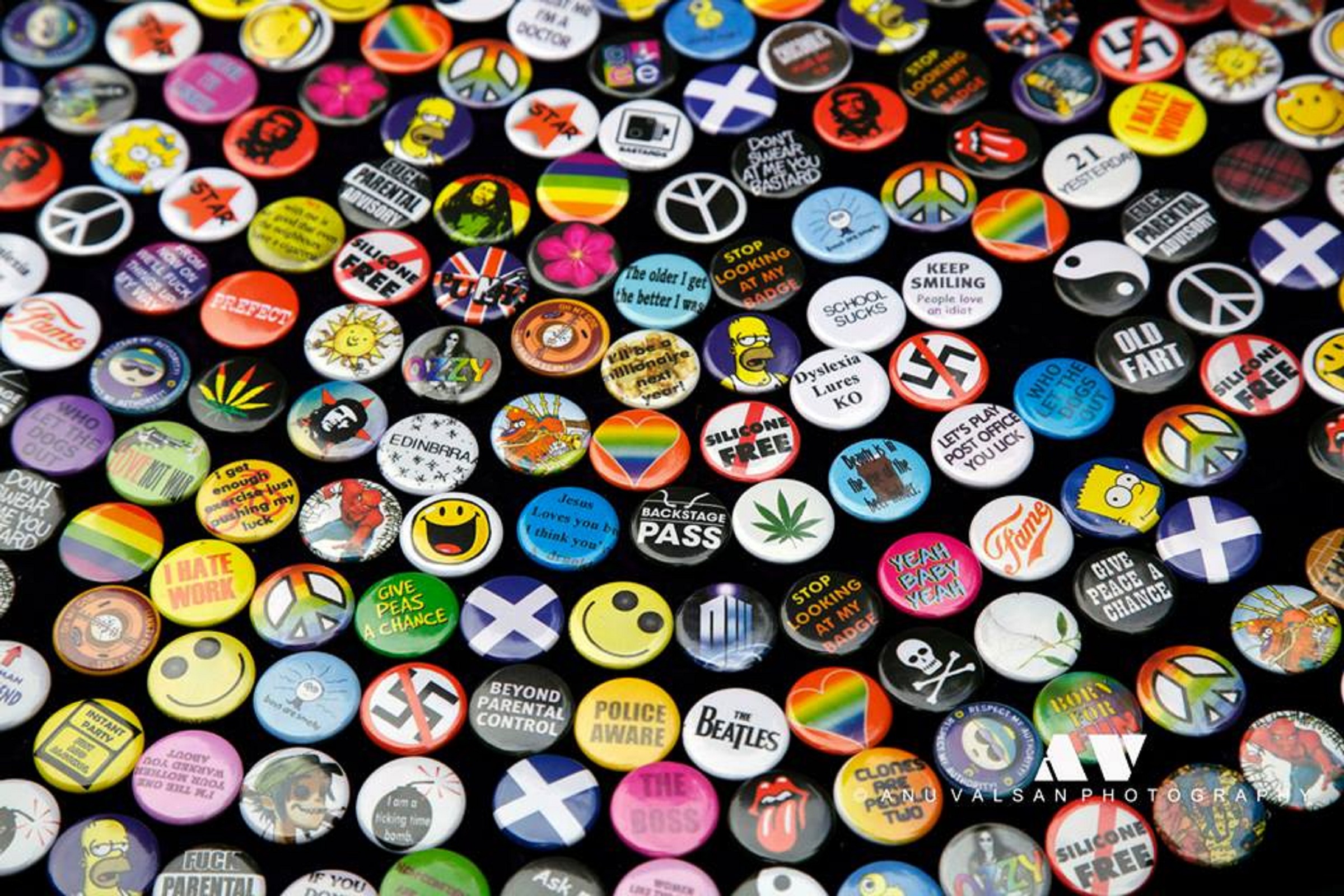 Change in value: Up 4 percent

The brand continues to set records in innovation, generating 6,478 patents in 2012, the most US patents for the 20th year in a row. Aggressively growing its presence in emerging markets, IBM opened 144 offices in those regions in 2012. Looking to get ahead of the IT industry’s paradigm shift, it’s also packaging its computing capabilities and offerings to build a Smarter Computing platform that will be designed for Big Data, all while being open and collaborative to further foster innovation. This new approach is already paying dividends in the form of IBM’s Watson supercomputer. 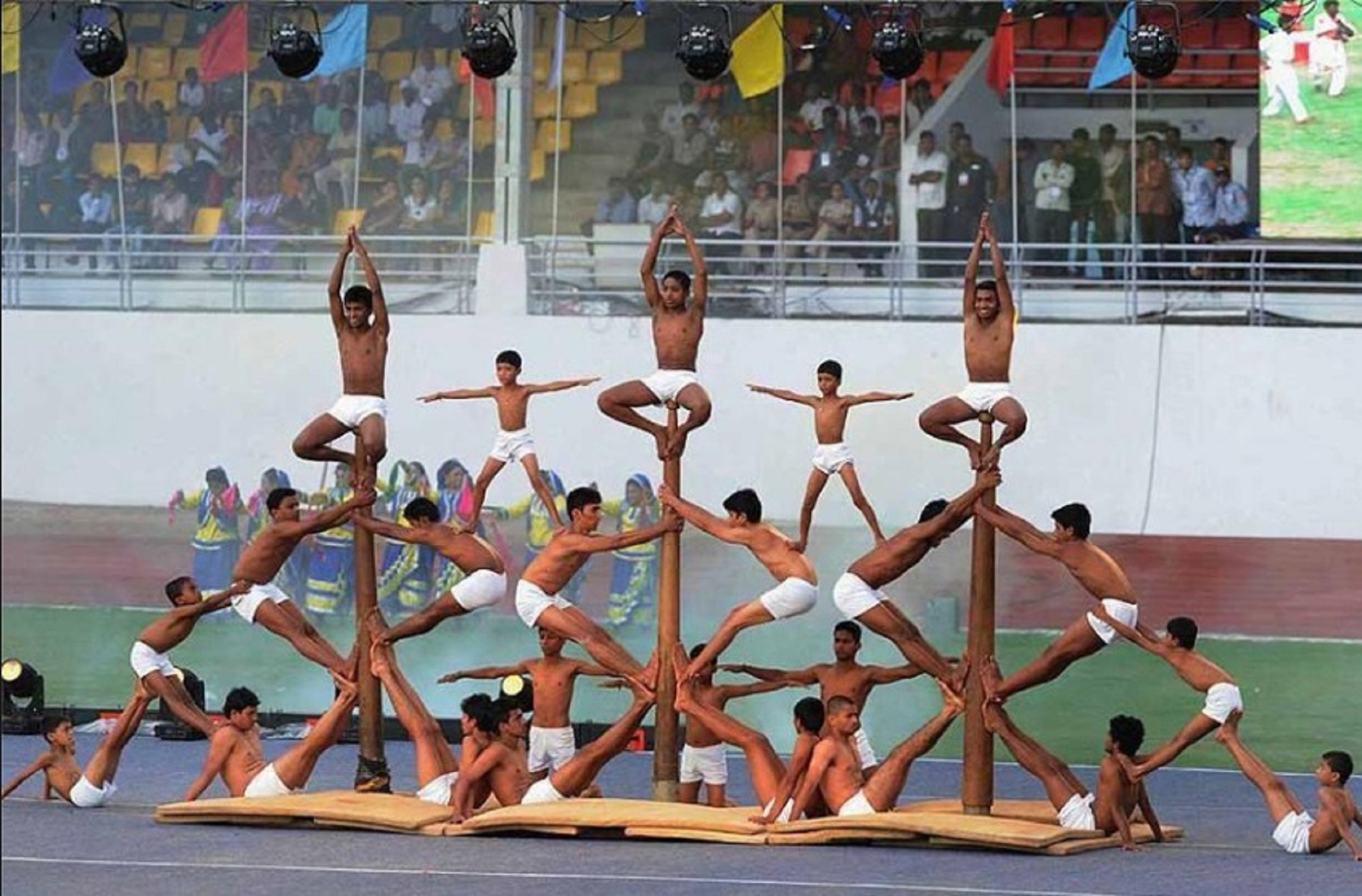 Change in value: Up 3 percent

Microsoft has made significant strides in streamlining and integrating its broad portfolio, announcing in July 2013 its “One Microsoft” corporate restructuring that embraces a holistic brand approach across product lines. Anticipation is high, yet questions remain as the brand shifts from software to hardware business. It’s also making a bigger bet on mobile with its USD $7.2 billion acquisition of Nokia’s mobile business.

Change in value: Up 20 percent

Samsung surpassed Apple in smartphone sales, grabbing 30.3 percent market share of smartphone shipments and making USD $5.2 billion on handsets in the second quarter. It is the leader when it comes to Smartphone shipments. Thanks to innovative products such as the Galaxy S4 and Galaxy Note II and a massive marketing spree of more than USD $4 billion in 2012, four times Apple’s budget, the brand continues to strengthen its position globally. Samsung continues to focus on connectivity across its portfolio including home appliances, digital cameras, and TVs in a bid to differentiate its brand in an age when consumers are demanding sharing and accessibility. 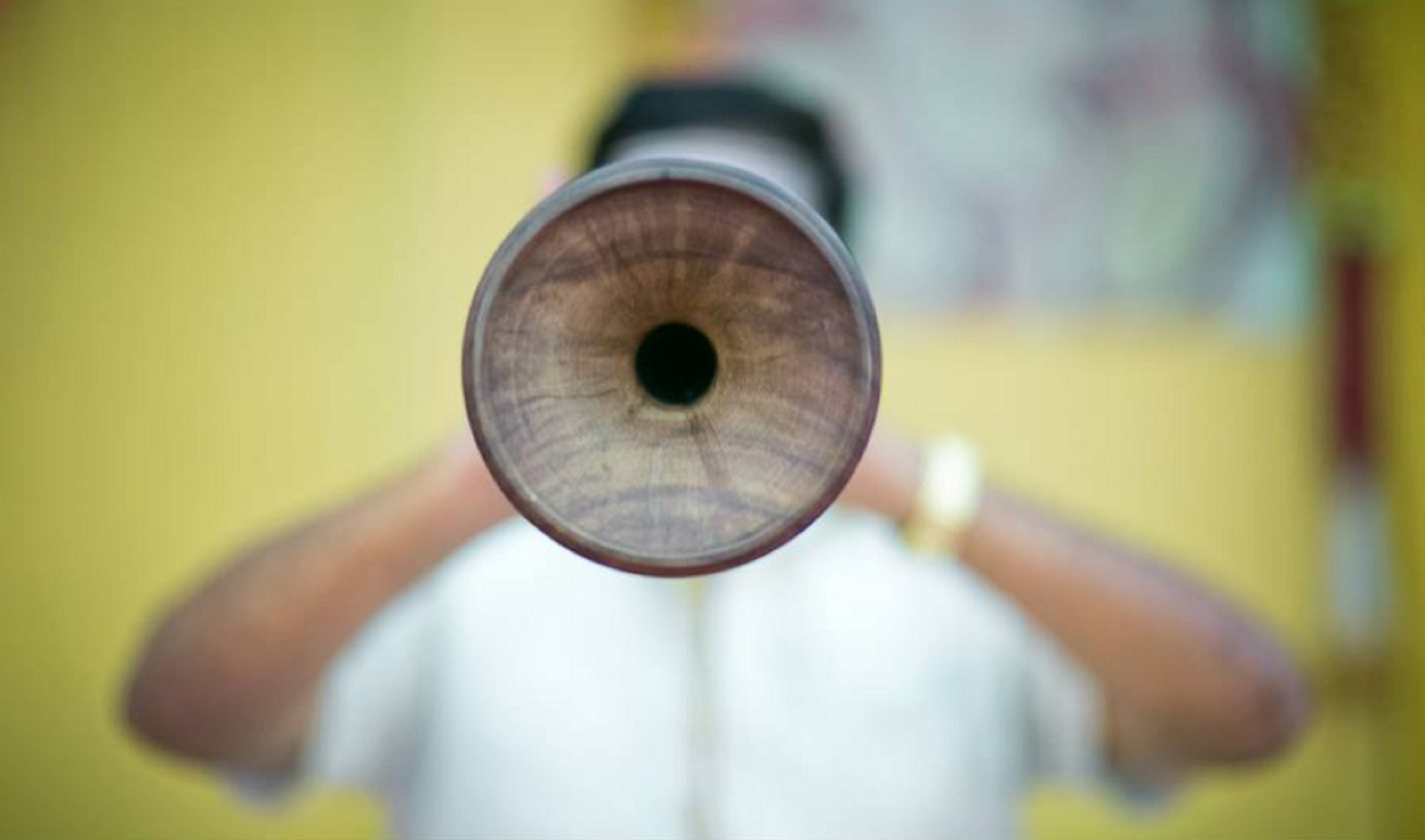 Change in value: Down 5 percent

While Intel is a clear leader in both the PC and server processor markets, the world’s leading semiconductor company with $53.3 billion in sales last year, has made significant headway in categories beyond its core businesses. Through strategic relationships with powerhouse brands like Microsoft, which made headlines for adapting Windows to run on less powerful and less expensive processors, Intel has integrated in devices such as Microsoft’s Surface Pro tablet. An increasing number of Intel-powered Smartphones is transforming lives in new markets such as Africa, where Yolo, a low-cost Android smartphone and Kenya’s Safaricom, marks a first for the brand and the continent. Change in value: Up 7 percent

Cisco continues to focus on growing its presence in the B2B space, building on shifts it experienced last year. A brand that only a few years ago was known for using its “Human Network” campaign to straddle both the corporate and consumer worlds, has managed to reposition into what seems to be a more comfortable role as the network enabler of businesses large and small. To help businesses monetize “the data in motion” in their networks, Cisco launched several mobile solutions earlier this year, including Cisco Quantum, enabling greater network programmability. 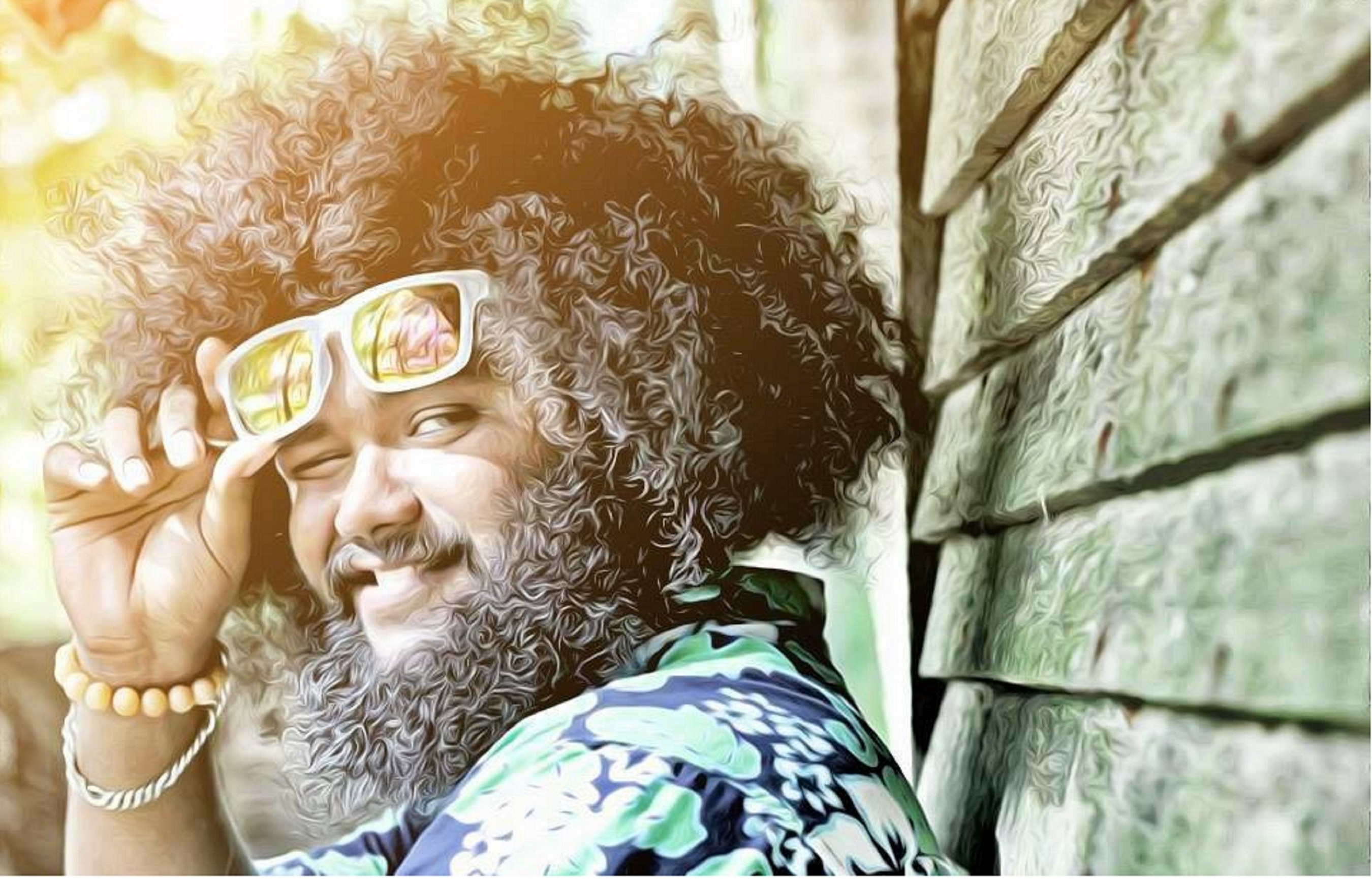 Change in value: Down 1 percent

HP, one of the world’s largest technology organizations, is refocusing on cloud, mobility, Big Data, and a new style of IT. In June 2013, HP announced a partnership with Google to offer small- and medium-sized businesses “IT in a Box”—a one-stop-shop technology solution—as well as launching HAVEn, a Big Data analytics platform. In recent years, the brand has undergone significant changes in both visual identity and tagline—from “Invent” to “Let’s Do Amazing,” to the current “Make It Matter.” 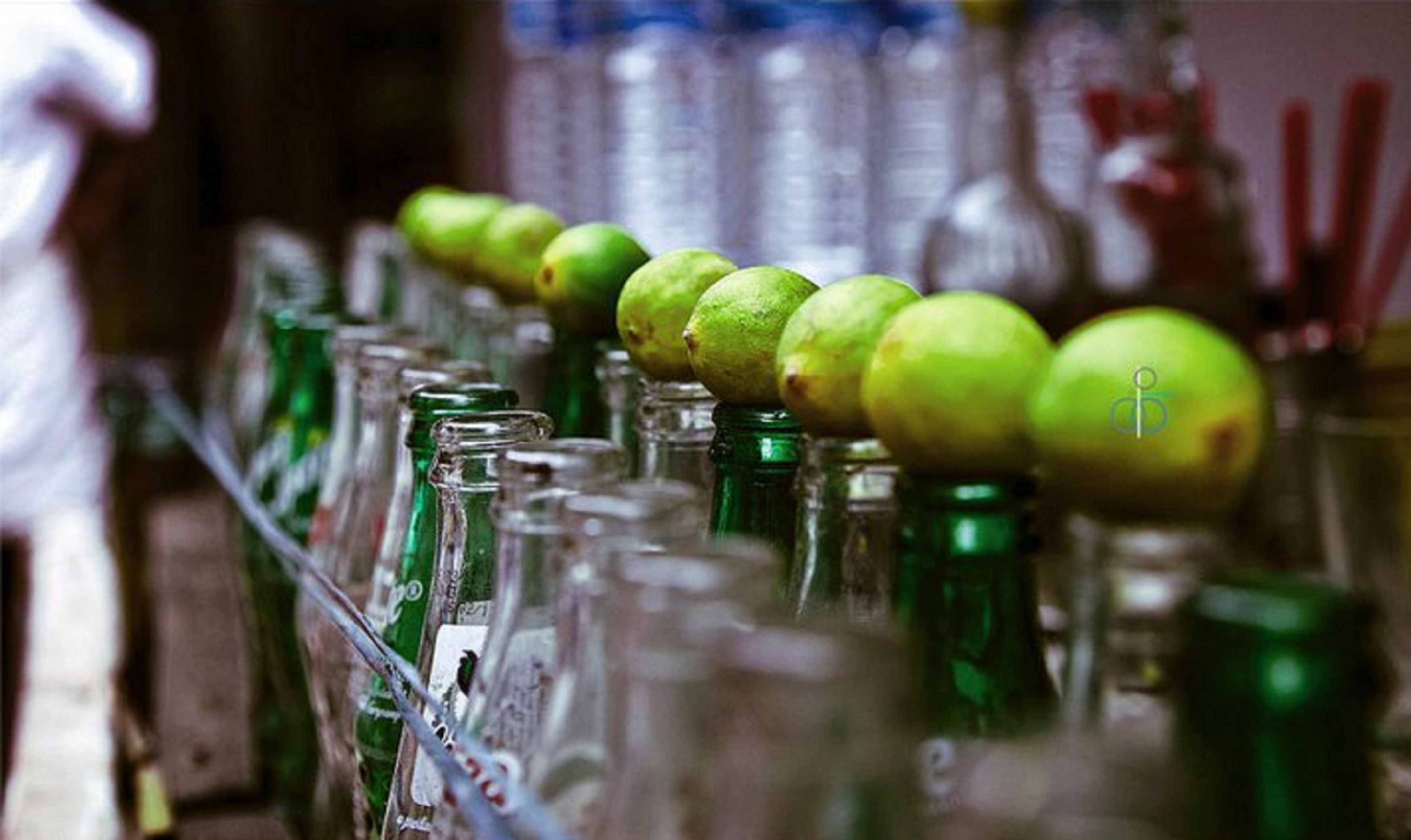 Change in value: Up 9 percent

Oracle is making its mark as one of the leading provider of business hardware and software systems. In February 2013, Oracle’s purchase of Acme Packet for USD $2.1 billion not only enhanced its communications product offering, but also signified its expansion into the networking market. In June 2013, Oracle announced that it had formed a partnership with Dell, and later that same month, a partnership with Microsoft was announced that would enable Java developers to use Oracle tools. More recently, Oracle empowered Java and aspiring developers worldwide, introducing a series of programs to “Make the Future Java.” The programs allow developers to share their enthusiasm for Java, expand their technical skills, feel a sense of community, and be active participants in developing the next generation of Java innovation. 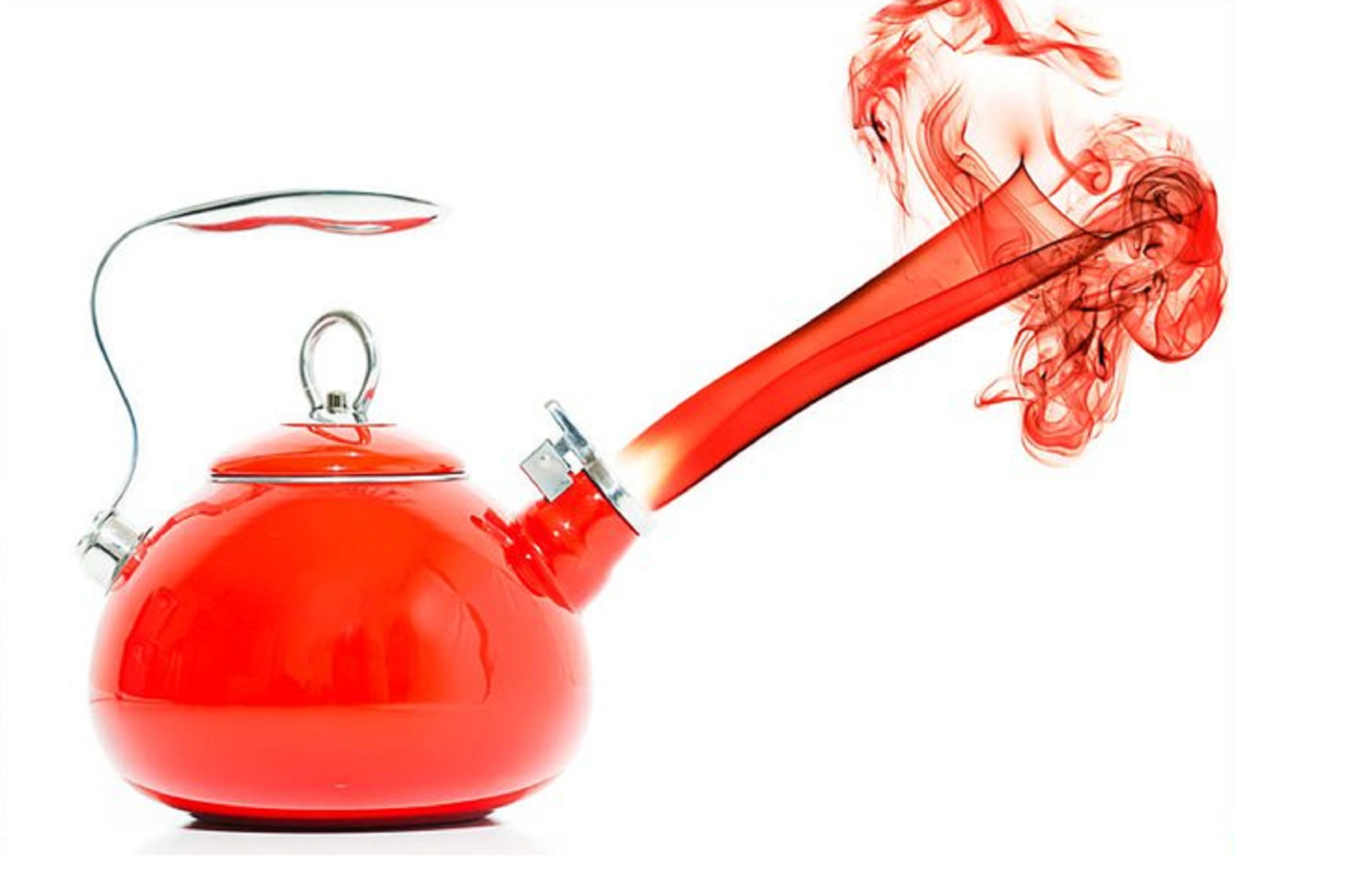 Change in value: Up 27 percent

To keep a better customer experience, Amazon aims to deliver the widest selection of products at the most reasonable prices with minimal hassle. The brand also expanded into new businesses such as TV set-top boxes, online advertising, original programming via Amazon Studios for its Emmy award-winning Prime Instant Video service, and 3-D smartphones. The strategic acquisition of Good reads, a social book recommendation site, builds on Amazon’s well-established online book retailing expertise, fostering a community of bibliophiles. The brand has thus successfully built an intimate relationship with its customers without being perceived as intrusive. 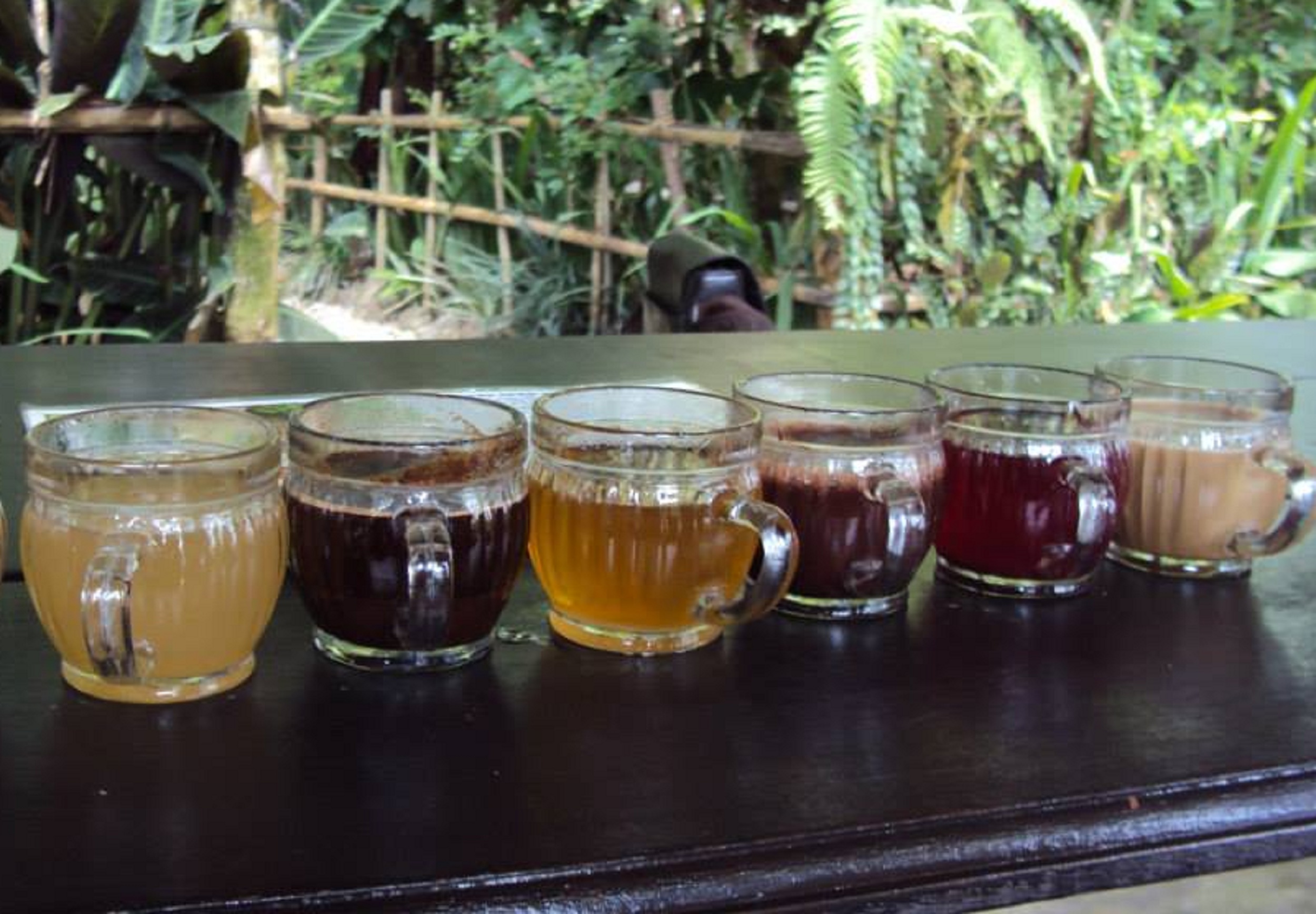 Your Blogs are all really good... Keep blogging... I am very much impressed by the topics you concentrate to write..your thoughts catch the eye and also one's attention !

Thank you so much for your appreciation.

Cultivating Culture Values 🙂 . I saw some chennai style 😆 and your favourite hero.

Thank you so much!

I look forward to seeing future visualizations from you Hari!

Thank you so much! I appreciate your continuous motivating comments.

Good Night. Thanks once again.