Since its first release in May 2012, SAP Lumira Desktop (originally SAP Visual Intelligence) has been continuously enhanced with new types of connectivity:

The next question coming from the largest majority has then been the connectivity to SAP Netweaver: “can we connect to SAP BW queries, does SAP Lumira support the SAP BW hierarchies?” Being part of the organization in charge of the internal adoption of Analytics at SAP (SAP Runs SAP), I have myself heard this question from our Business Community and it was very important to find possible ways to fulfill this requirement.

Presentation of the solution

With the introduction of the Universe Query connector, it is possible to leverage the SAP BusinessObjects semantic layer in SAP Lumira, whatever the type of data source.

This applies to the universes created on top of SAP BW Infoproviders via a Data Federator connector. Here is a representation of the data chain:

In this model, SAP Lumira surfaces the data structure generated at the universe level. In particular, the Data Federator connector reaches directly the relational data layer and bypasses the OLAP engine. As a result, it does not expose the hierarchies from SAP BW, nor the other metadata like Calculated / Restricted Key Figures, Variables, Currency/unit conversion. 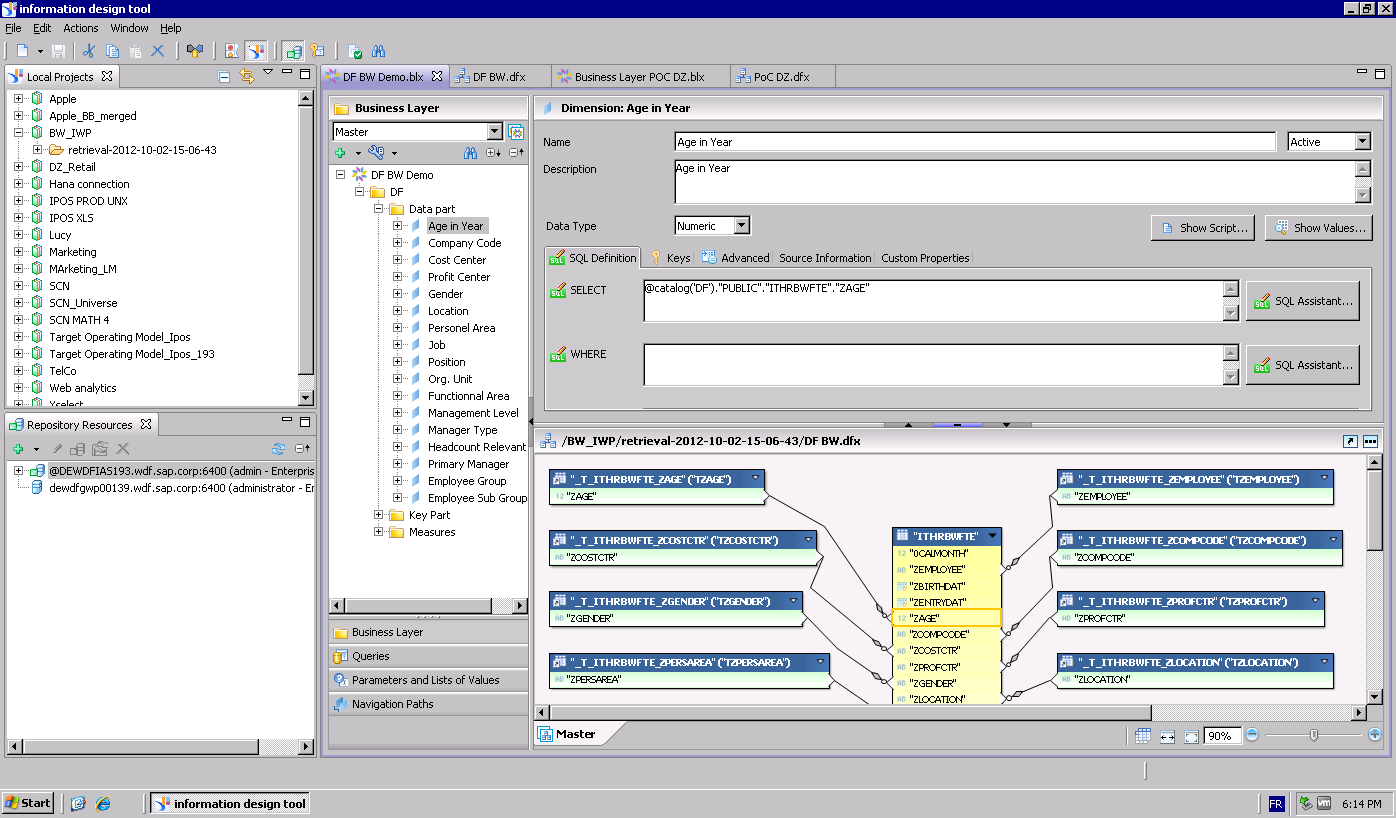 Below are examples based on a scenario where the data come from the SAP ERP HCM, extracted into SAP Netweaver and visualized in SAP Lumira via the procedure described in the previous steps. 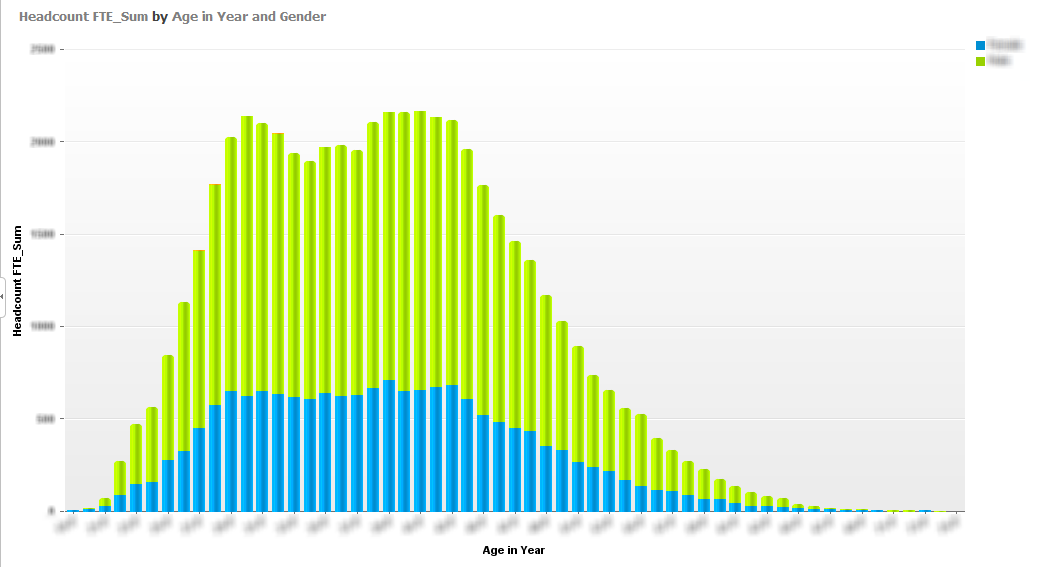 For more information about :

This is a great article, and I'm sure that there are many users that are looking for this information. We'll reference this for those who were asking about it, Thank You!

I want to connect Lumira to SAP  BW Netweaver ECC6